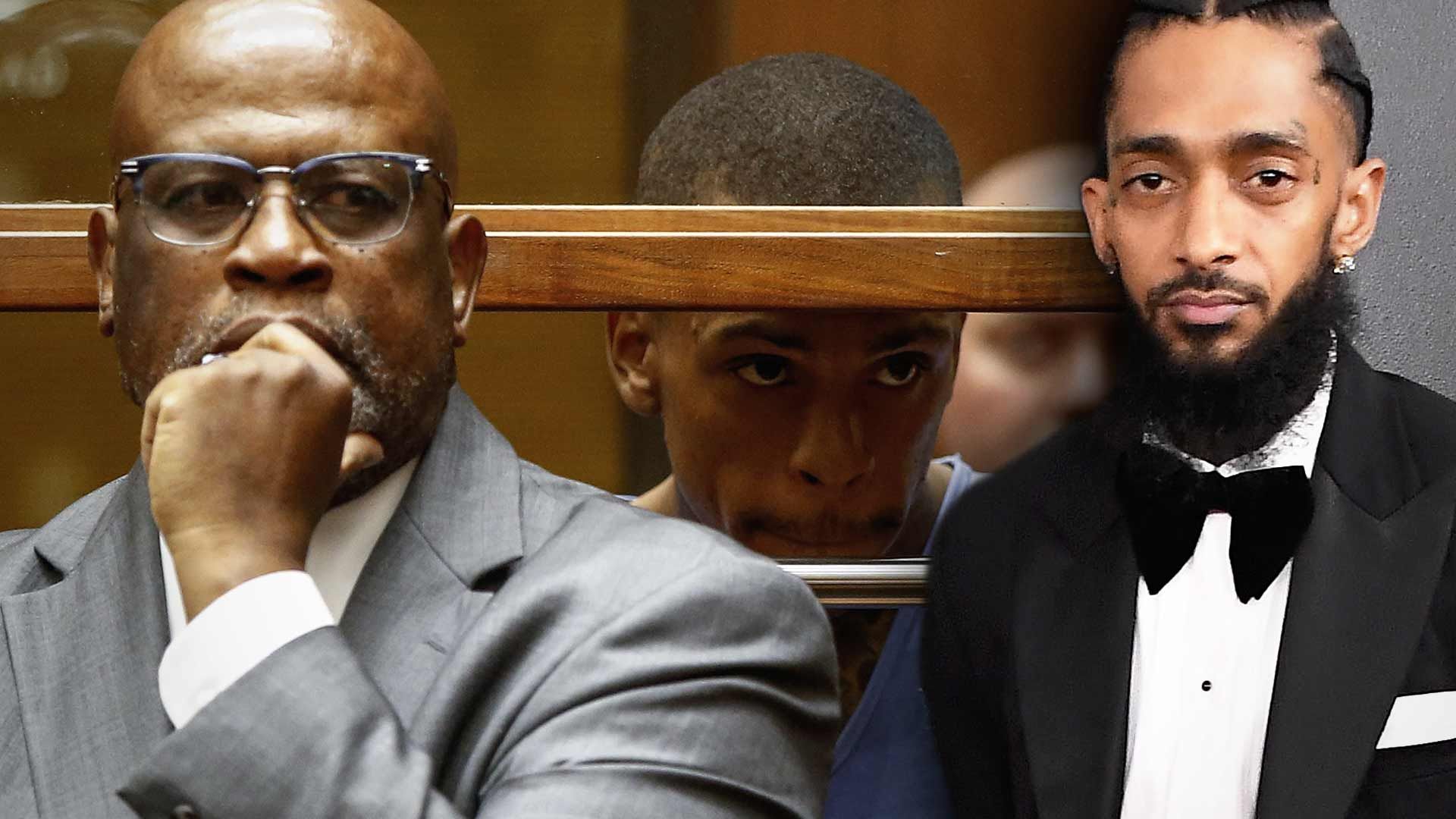 Attorney Christopher Darden has been on the receiving end of numerous threats since he made the decision to represent the man suspected of killing rapper Nipsey Hussle.

Darden appeared in court on April 4 where he entered a not guilty plea for Eric Holder, who was arrested the day before.

According to our sources, since he took the job, Darden has received numerous threatening message on social media. The people writing the messages are pissed off he is representing the man suspected of killing Nipsey Hussle.

Some of the messages Darden received include:

Many people have been questioning why Darden would agree to take this case considering Nipsey is such a beloved person. Most expected Holder to be represented by a public defender. According to documents in Holder's prior cases, this is the first time he has had private counsel.

Darden's daughter, Jenee, went on social media earlier this week to say she was "receiving vile comments and messages" since her father took the job.

"Like many of you," she wrote, "I found out about my father’s involvement in the case while scrolling through social media. I was not prepared for this backlash that has triggered bad memories from the O.J. Simpson trial."

She added that she has "no say in the cases he takes on."

It is unclear if Christopher Darden will work through the duration of the case or whether he is just representing Holder for the arraignment.