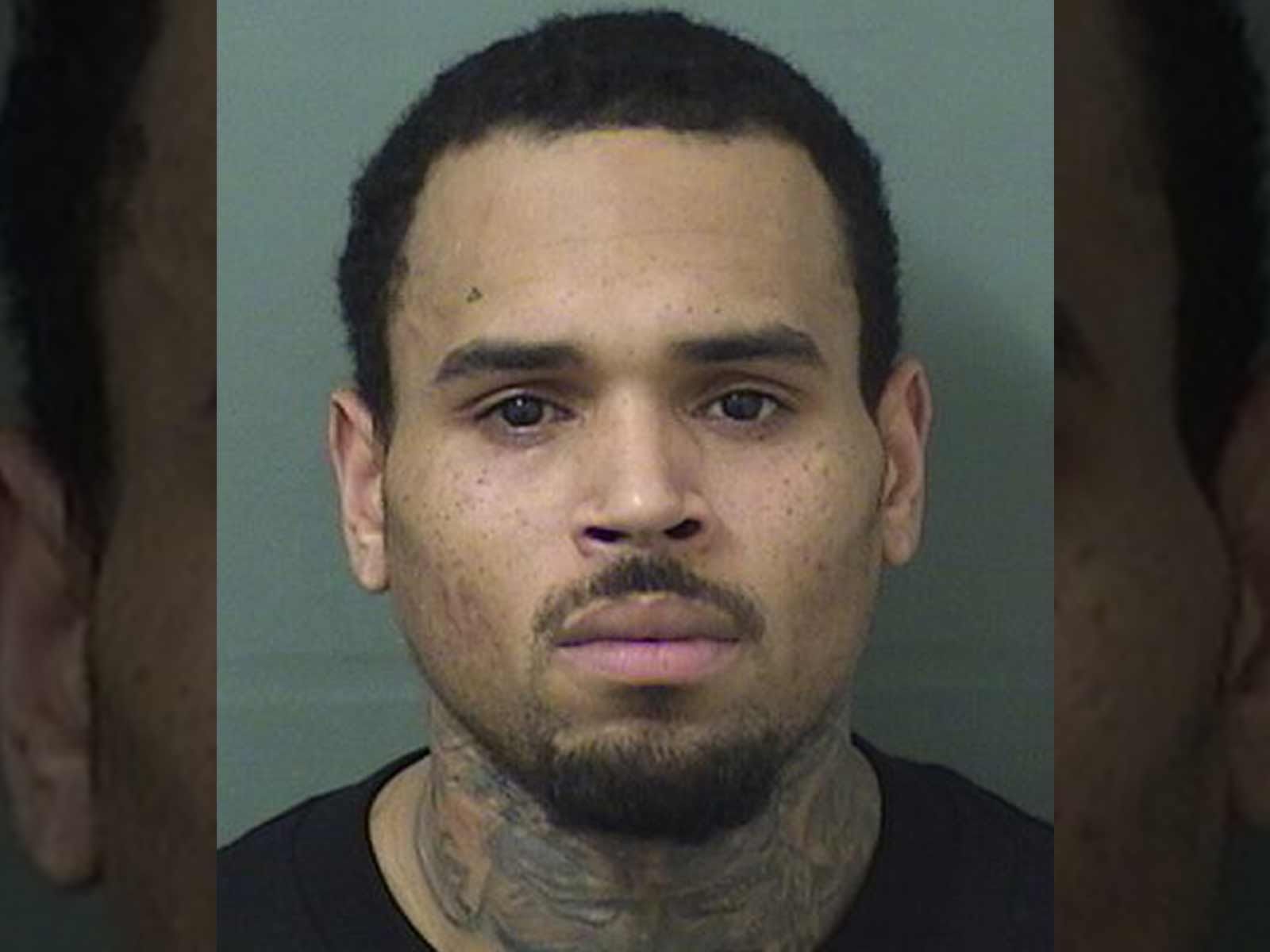 Chris Brown pleaded not guilty to a felony battery charge in Florida after being accused of punching a photographer during an appearance at a club.

The singer was not in court Monday and the plea was entered on behalf of Brown by his attorney.

According to documents obtained by The Blast, Brown's attorney also asked the court to set a date for a "disposition/pre-trial conference."

As we reported, Brown had just wrapped up a performance last week in West Palm Beach when he was arrested for allegedly punching a photographer at Tampa's Club Air back in 2017. The 29-year-old paid a $2,000 bail and was out of police custody within an hour.

The photographer suffered injuries to his face and the incident was captured on video by security at the club. Brown fled the scene before police arrived. 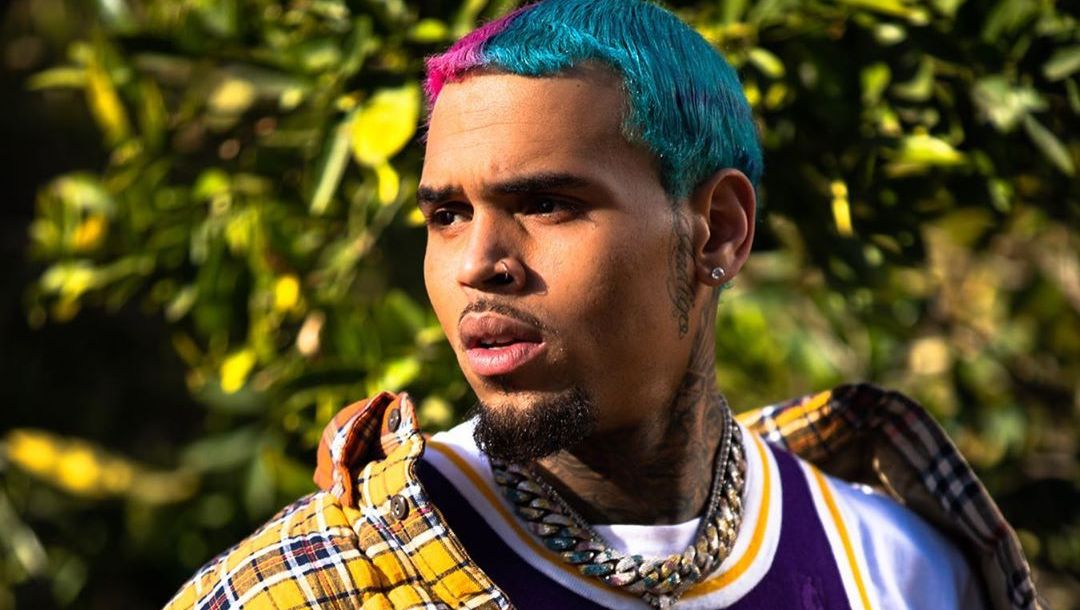 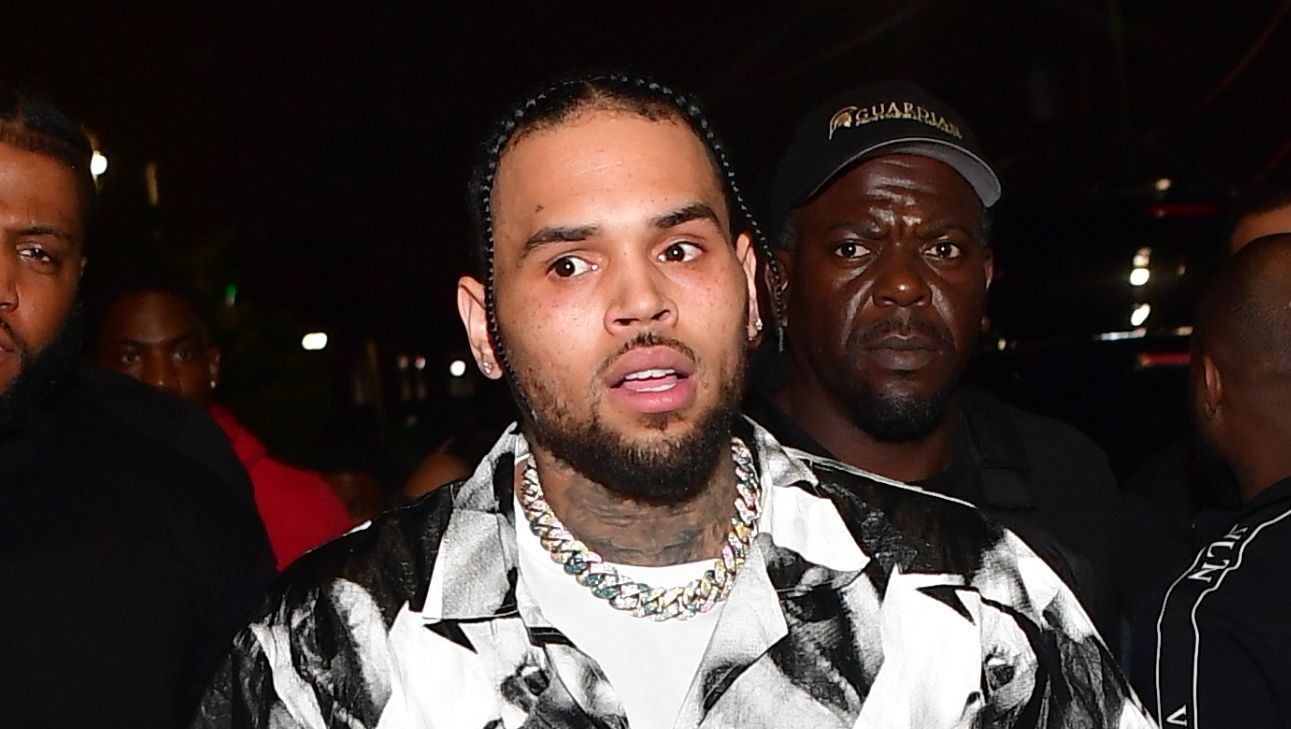 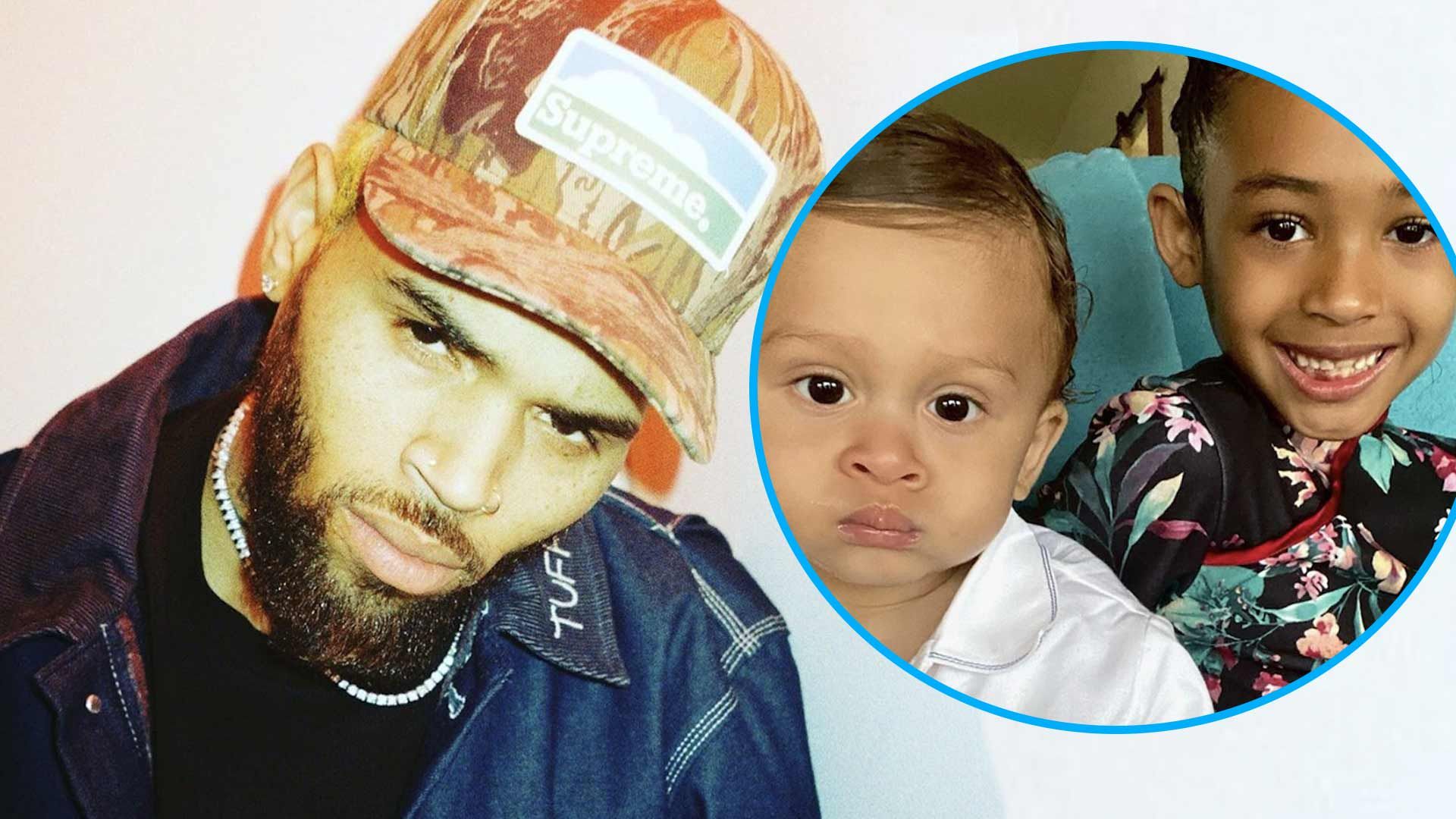 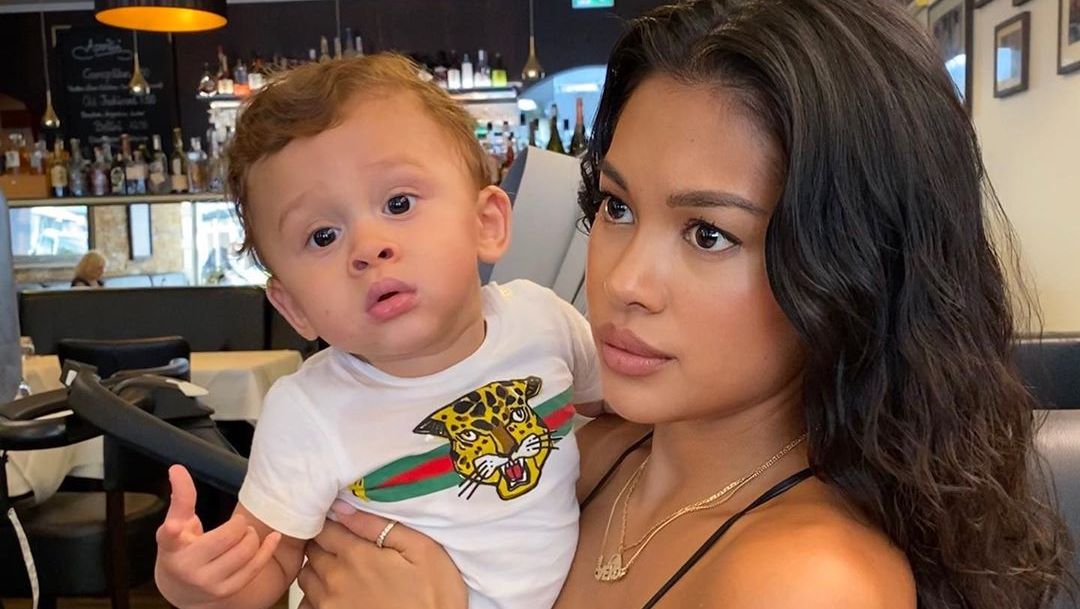 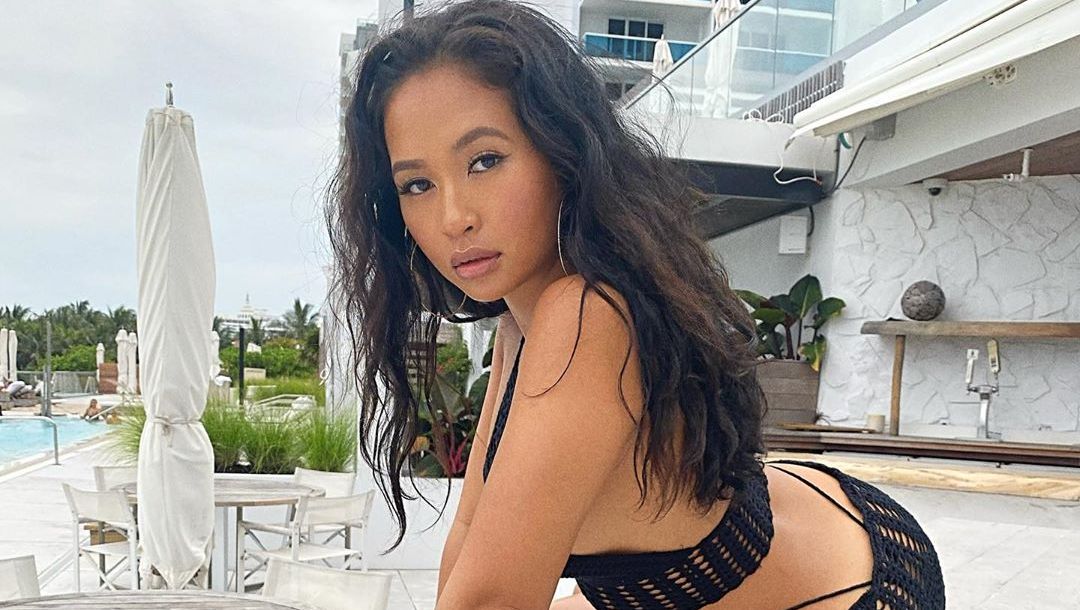