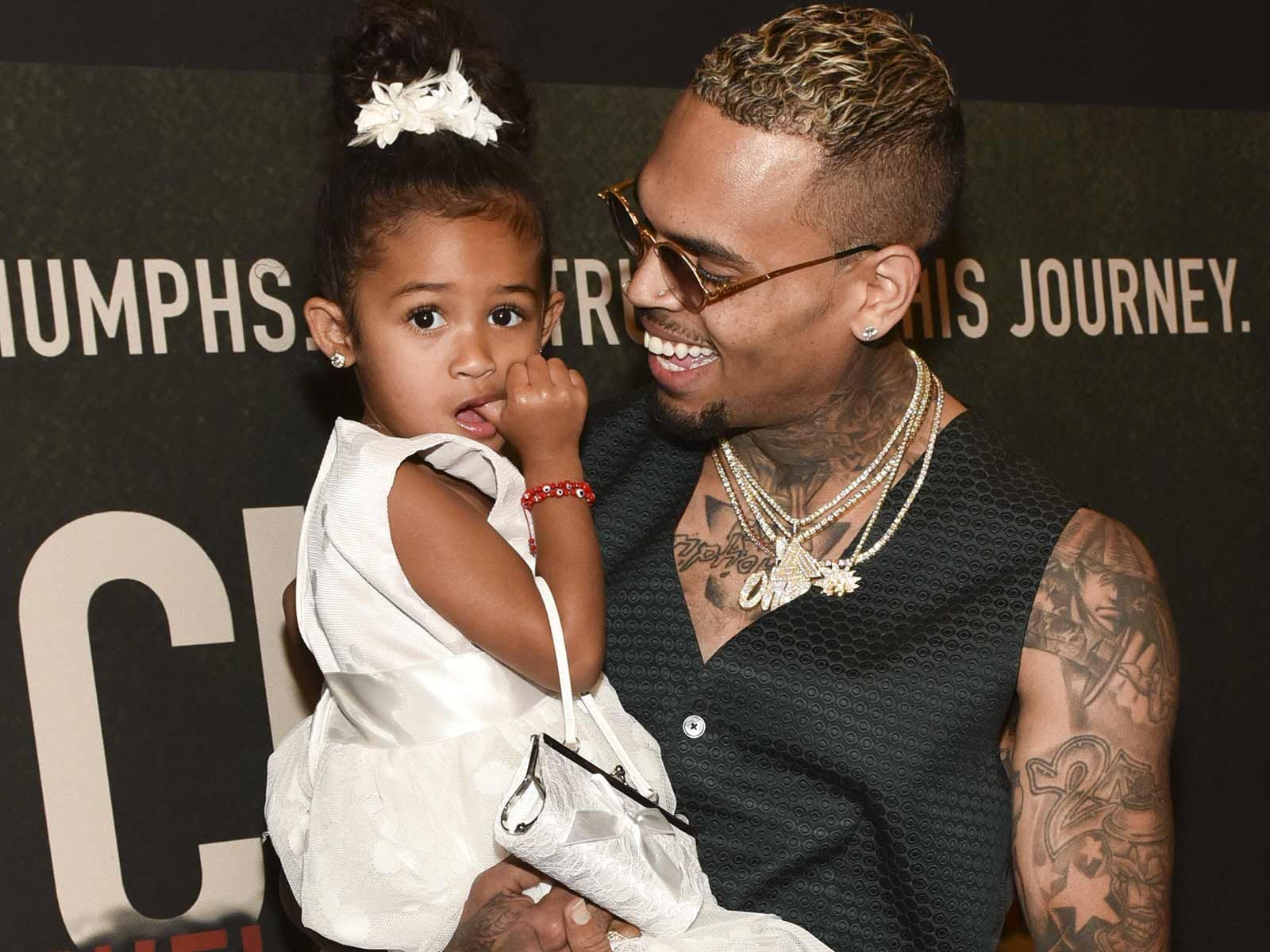 Chris Brown believes his daughter Royalty already receives everything a four-year-girl could need and believes paying an more in support would simply be spoiling her.

As The Blast first reported, Nia Guzman recently hired a new attorney to go after Brown for more money. She believes she should receive $21,000 per month and thinks she is owed $250,000 in retroactive child support.

Brown filed documents to fight Guzman's attempt to get more money, claiming this is already the third time she has asked for an increase in support. He claims based on Guzman's own financial documents, between her income, Brown's support, and the spousal support she receives from a prior marriage ... Guzman ends up with a surplus each month of $6,628 a month.

Brown also takes issue with Guzman's assertion that Brown only has custody of Royalty for 20% of the time. He claims he has Royalty 12 days a month, which actually constitutes double what Guzman claims.

In addition, Chris Brown argues that if the court the standard child support guidelines in determining support, the amount would far exceed Royalty's needs because he is "an extraordinarily high wage earner." He argues that "providing a four-year-old with everything she demands could be harmful and is not in her best interest."

Brown says he already pays for $6,000 a month for private school, medical expenses, and a nanny (even though she uses her mother a nanny). He also shells out $1,770.98 a month in vacations and travel, $1,516.59 for gifts and entertainment, and another $419 for extracurricular activities.

The "Hope You Do" singer claims that Nia Guzman has used Royalty as a pawn since the beginning. He claims they only slept together once and she never told him she was pregnant. When Royalty was born, Guzman gave her the last name of her boyfriend at the time.

Brown claims eventually Guzman told him about his daughter and after a paternity test established him as the father, he claims she would withhold custody from him when he refused to pay more in support. 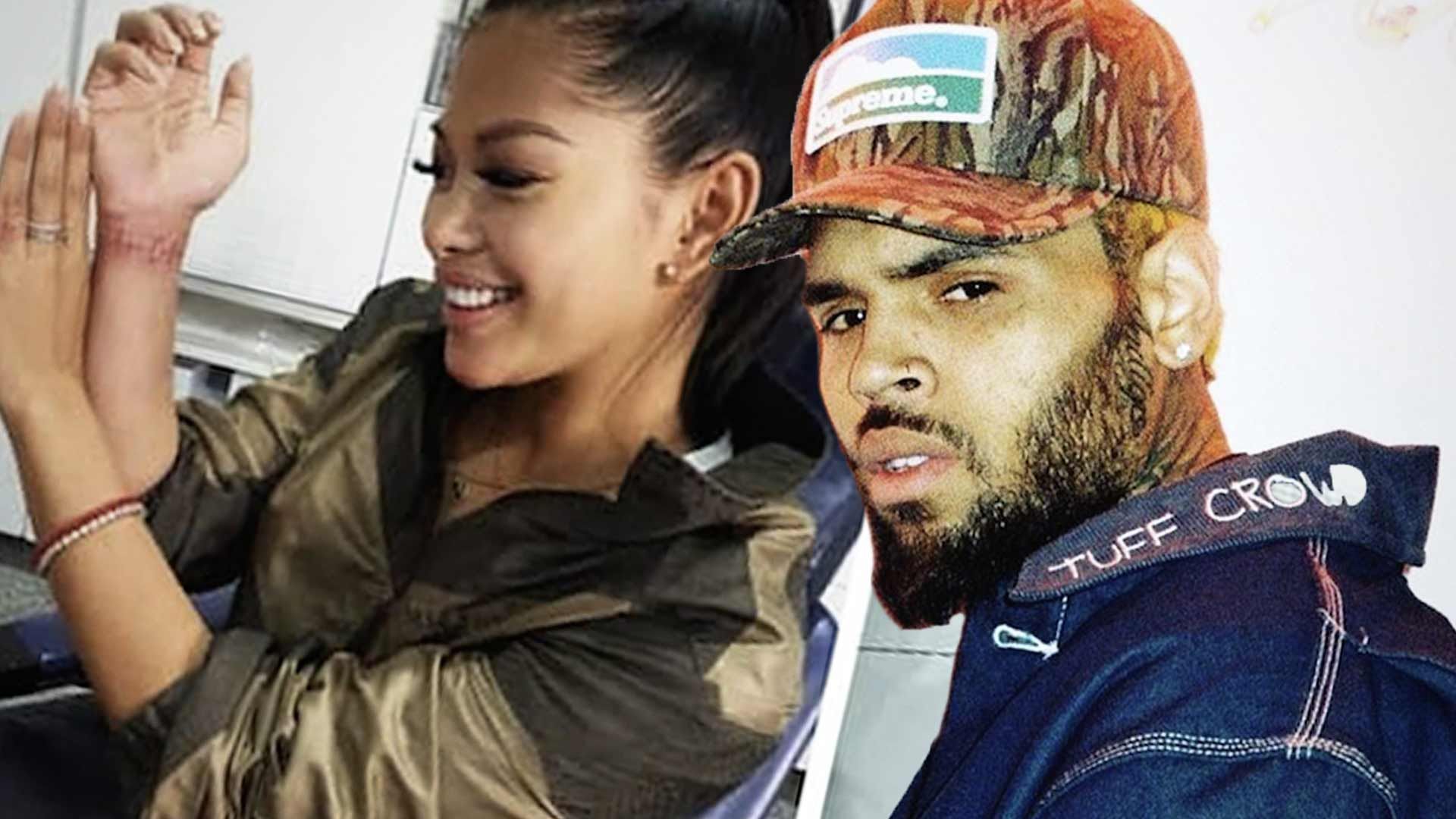 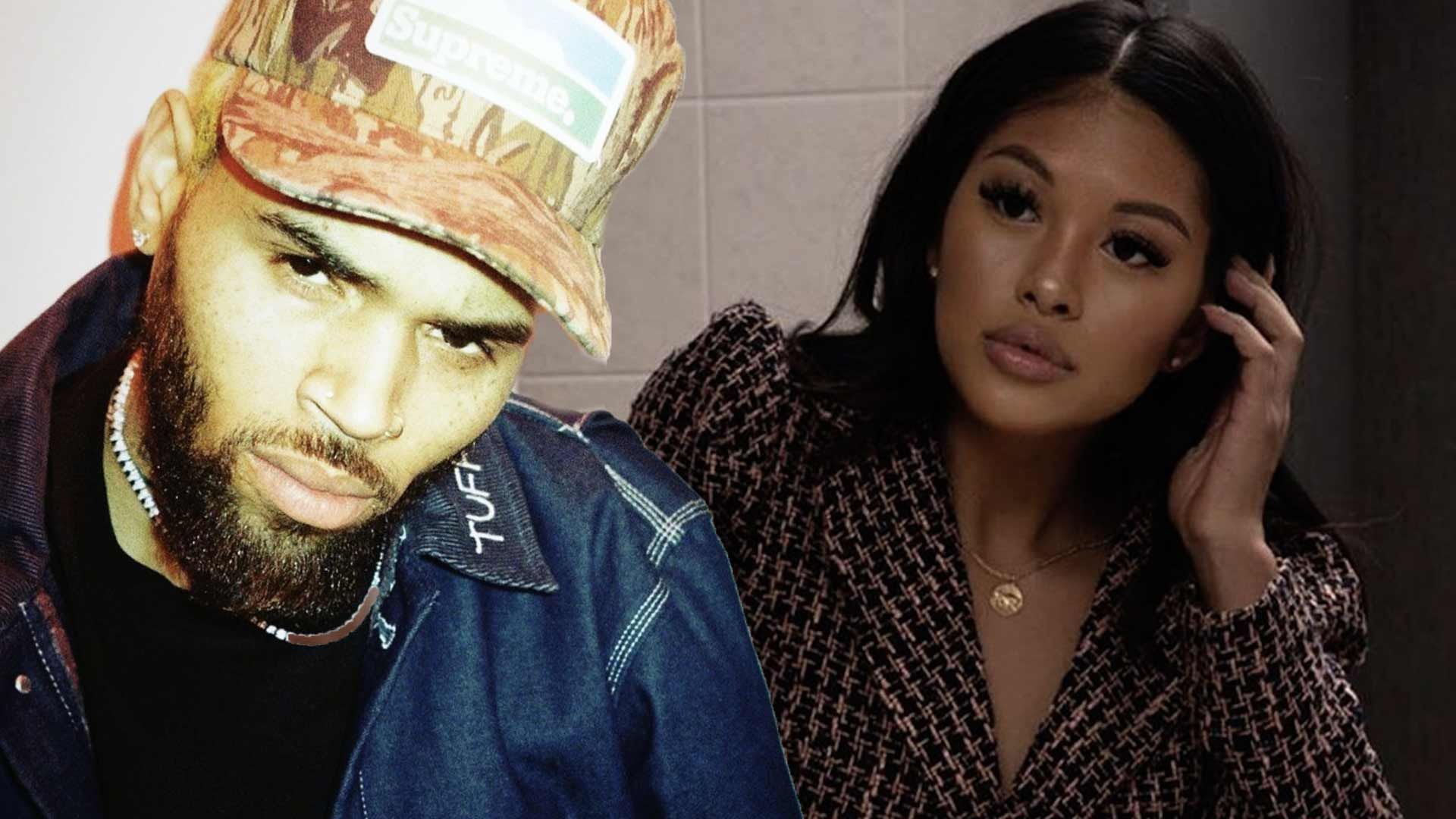 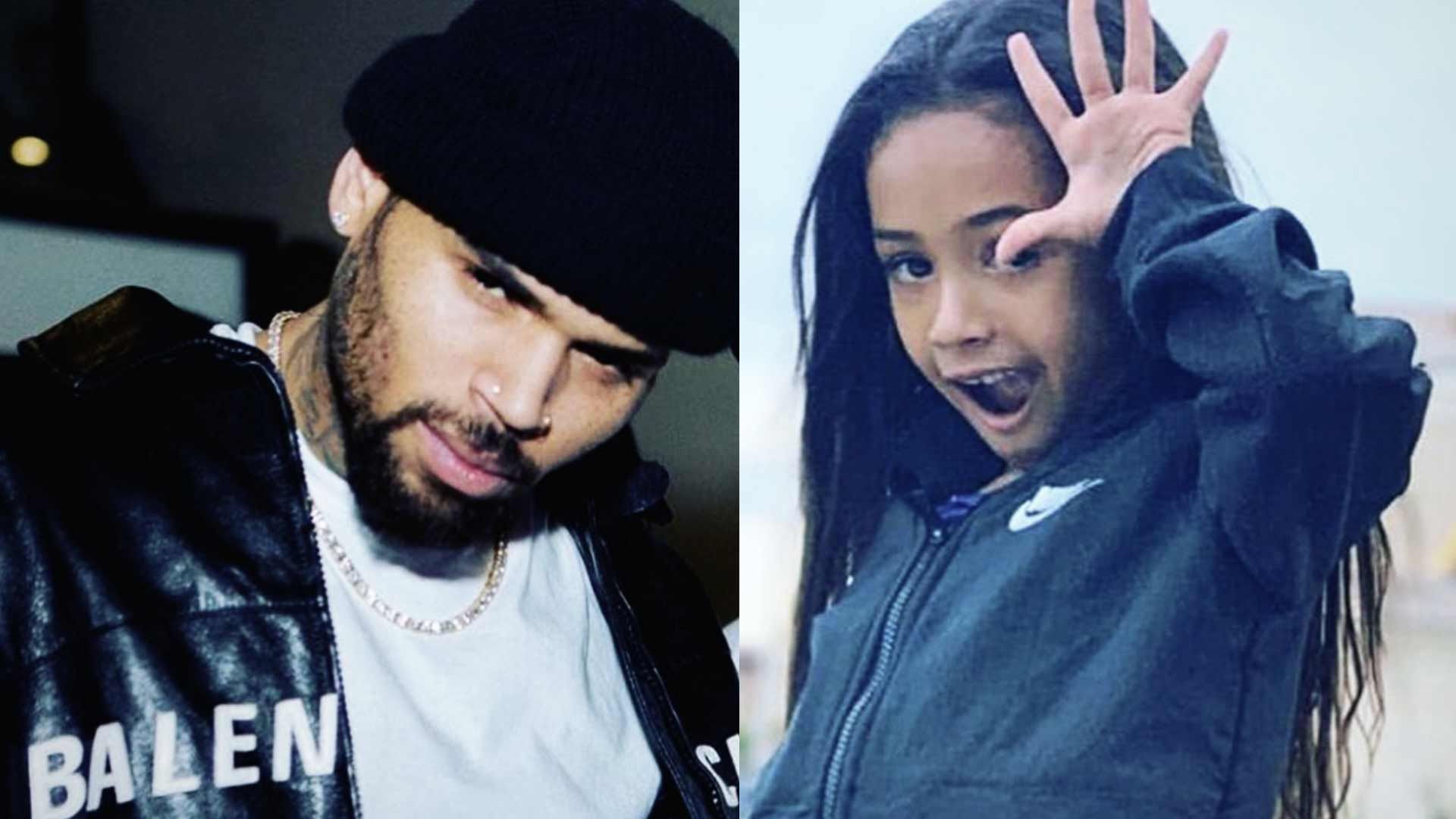 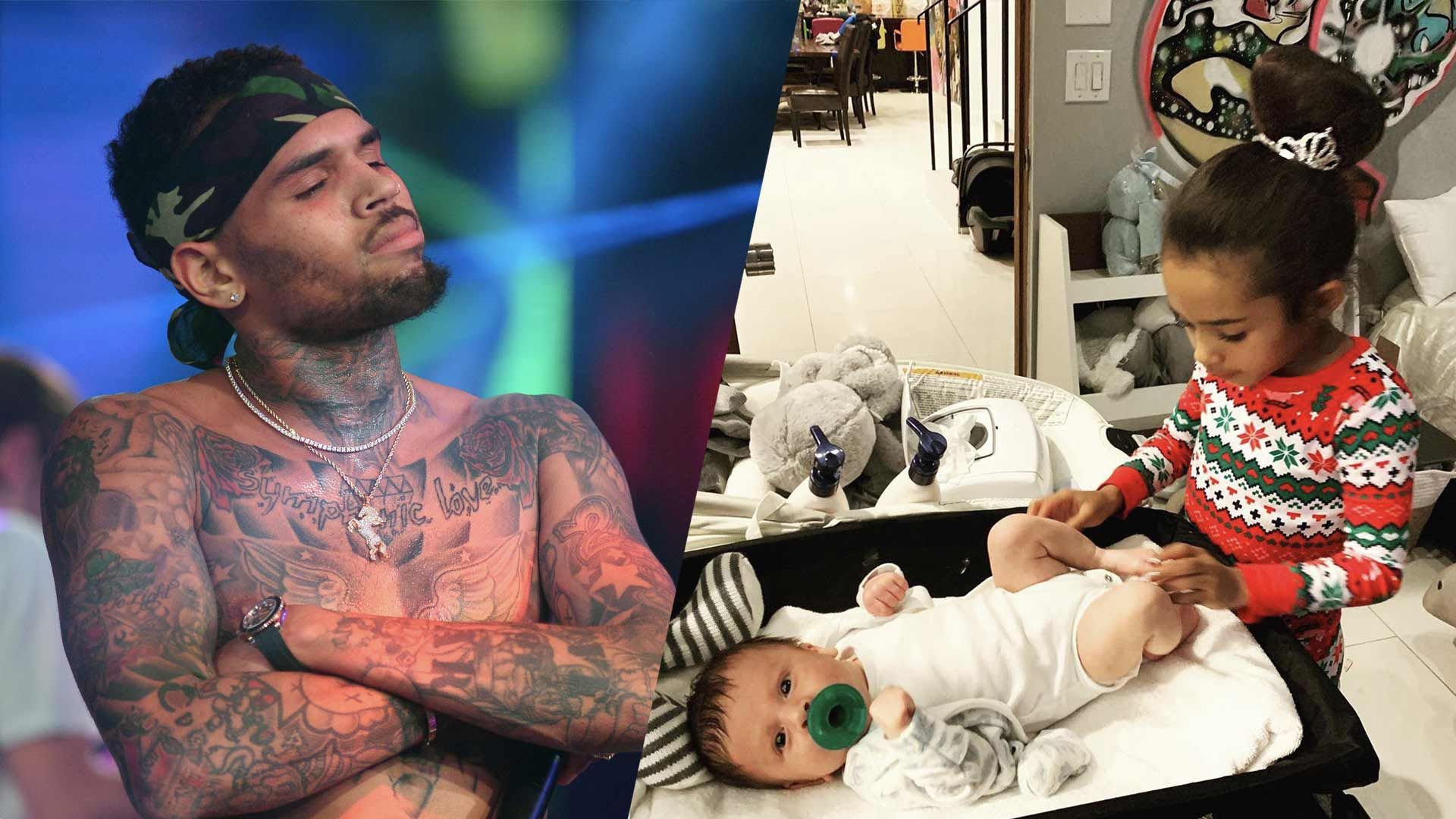