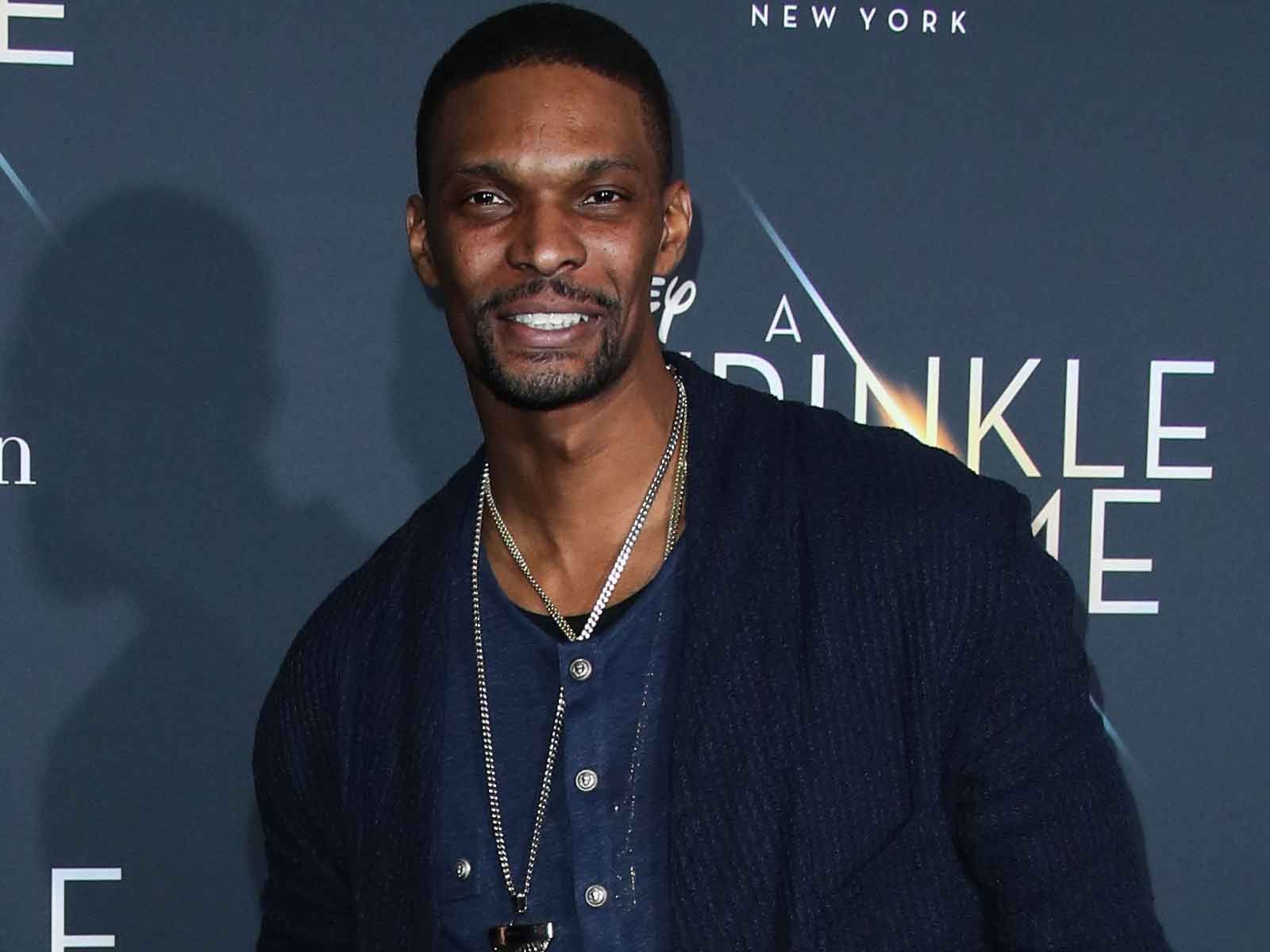 Ex-NBA Star Chris Bosh Sued by His Own Mother for Allegedly Cutting Her Off, Taking Away Her Home

Chris Bosh’s mother is suing the ex-NBA star after she claims he promised to take care of her for the rest of her life, only to screw her over by taking her home away.

According to court documents obtained by The Blast, Freida Bosh claims that in 2005, Chris had her sign documents relating to the deed of her home in Desoto, Texas. She believed at the time she was signing papers related to her divorce from Chris' father, Noel, to transfer his interest to the home to her.

She claims that before signing the deed, Chris promised her that she could remain in the home for the duration of her life. Freida says she relied on her son’s promise that he would take care of her and manage her affairs.

Freida claims she only learned that she didn’t own the home in August 2017, when she was contacted by Chris’ lawyer.

The suit says Chris has tried to evict her and continues to try and withhold the home from her. Freida is seeking unspecified damages and the return of the home and wants the court to void the deed transfer.

Chris Bosh responded to the lawsuit and demanded the entire case be thrown out. He denies all allegations in the complaint and the case is ongoing.

In a twist, Freida was arrested last December for allegedly allowing a drug trafficking operation to be run out of her Texas home, the same home at the center of her lawsuit against Chris.

She was accused of using a disabled man in the drug distribution activities, by forcing the man’s disability checks to pay for the rent.

The criminal case is still pending.

We reached out to a rep for Bosh for comment — so far, no word back.