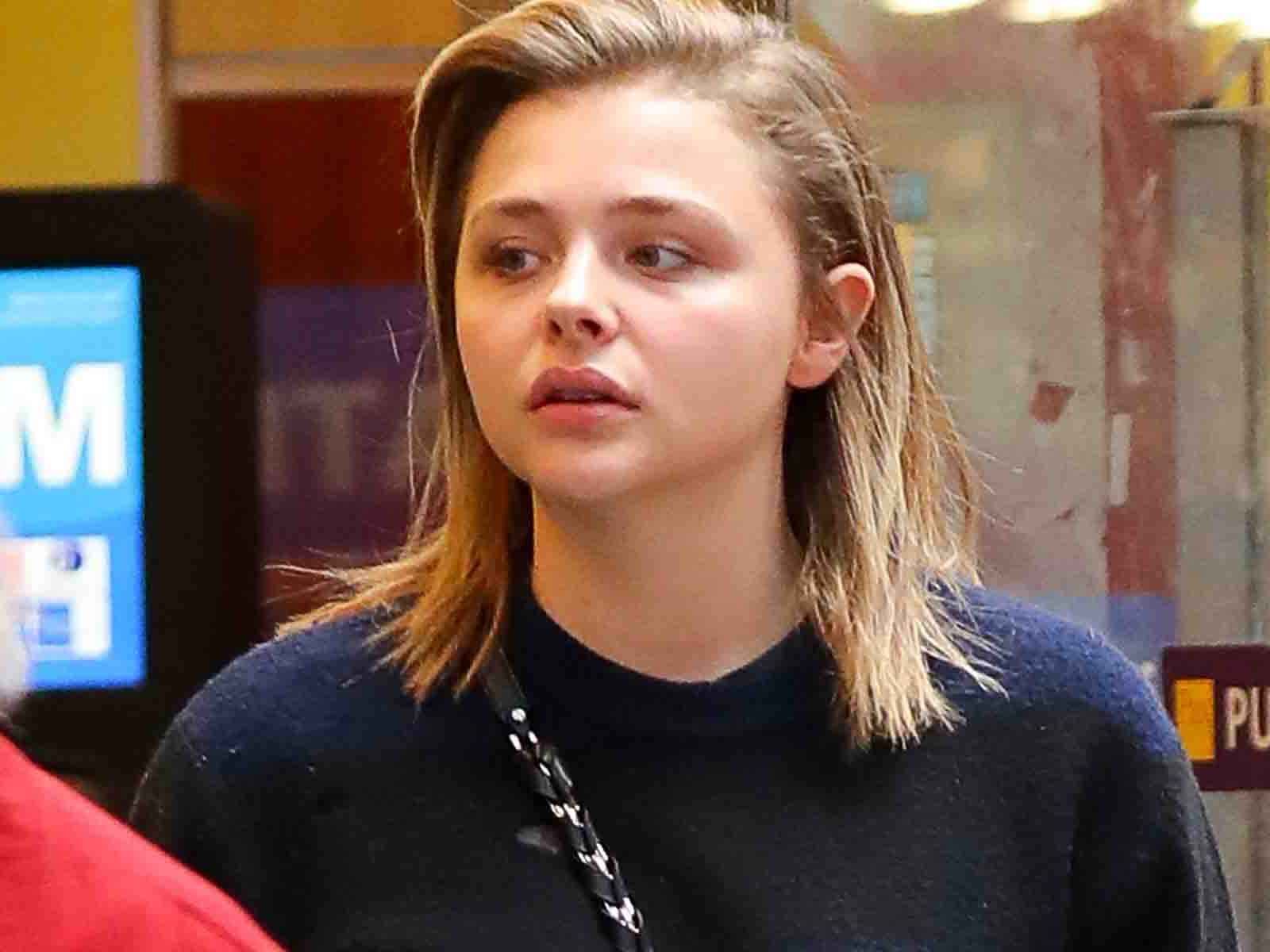 Chloë Grace Moretz just got protection against a man who believes he's in a committed relationship with the actress, and has even tried to gain access to her home.

Moretz filed the documents against the guy (who we've chosen not to name) who writes in his social media profiles that he's married to the "Kick-Ass" star.

According to the documents, the man is a "mentally-ill, delusional fan" who has apparently been stalking Moretz for a "considerable amount of time."

The description of the incident is pretty scary, the man allegedly rang her doorbell, which was answered by Moretz's brother, Trevor. The man tried to gain access to the home, but Trevor was able to shut the door. They saw the man acting "bizarre" on the security cameras, and called the cops.

When police showed up, the man claimed he was "engaged" to Moretz, and she was the "love of his life."

The documents claim the man was arrested on the night he tried to gain access to Moretz's home.

Moretz got the protection for herself, her mom and her brother ... the guy must stay 100 yards away from them all. 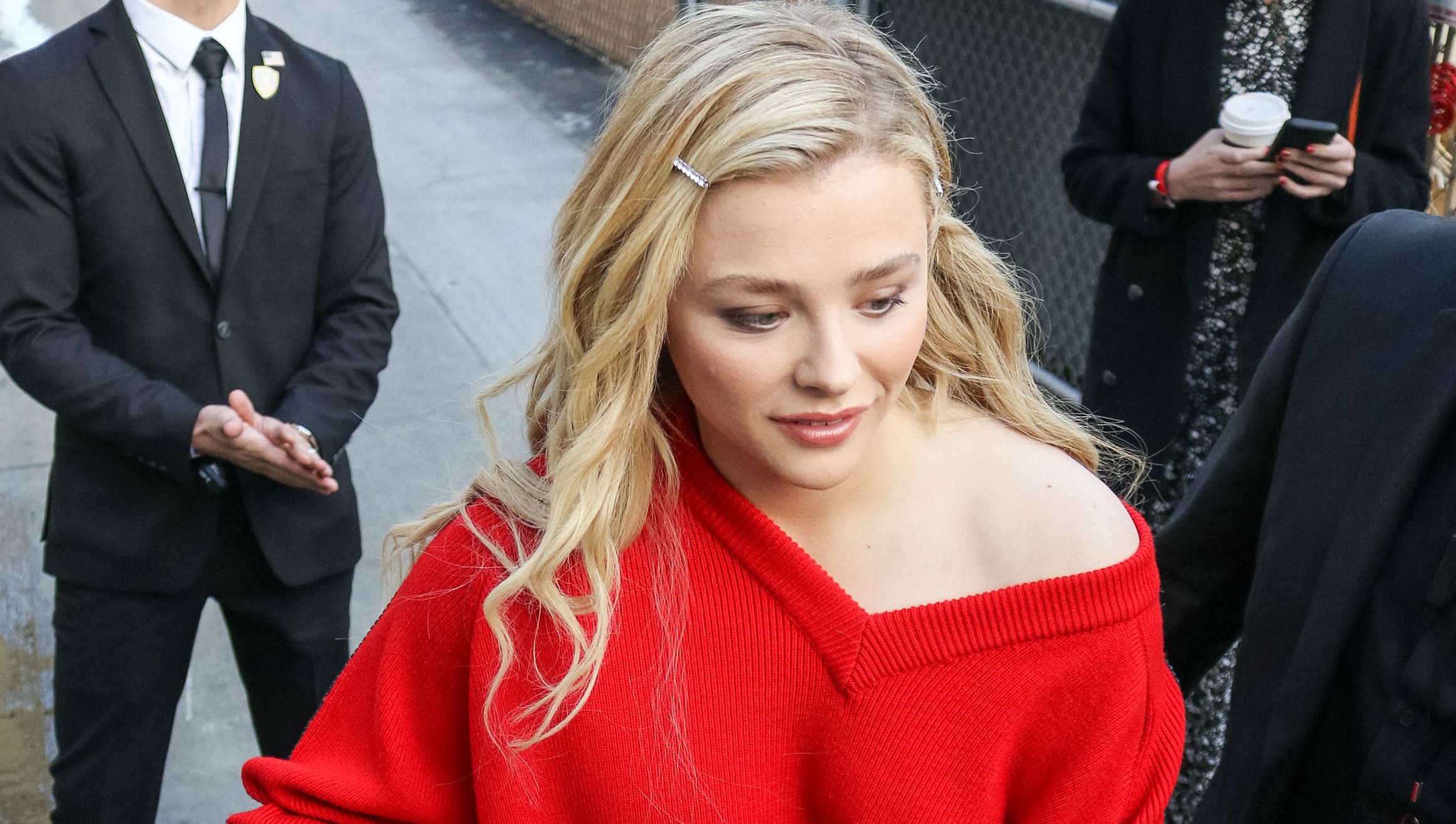 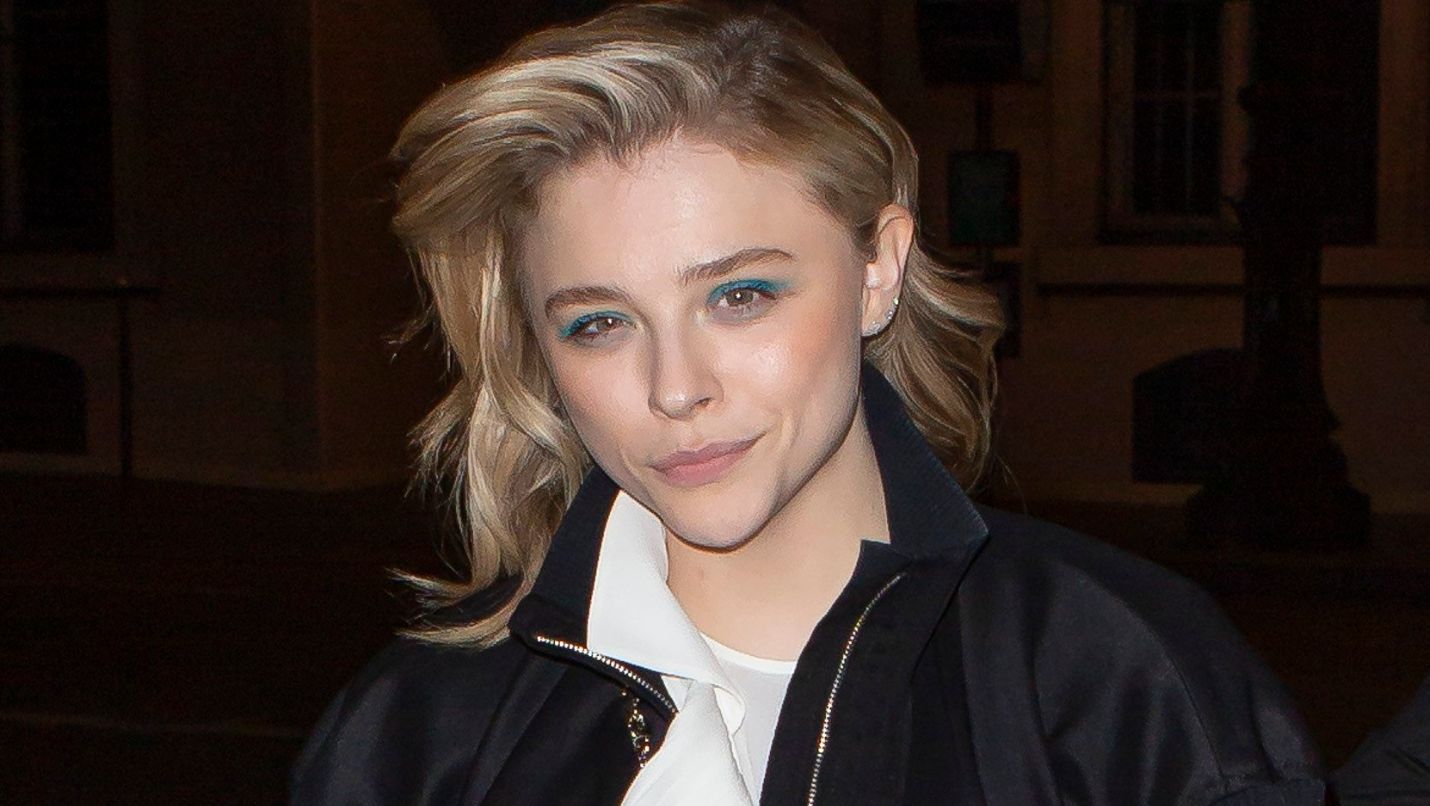 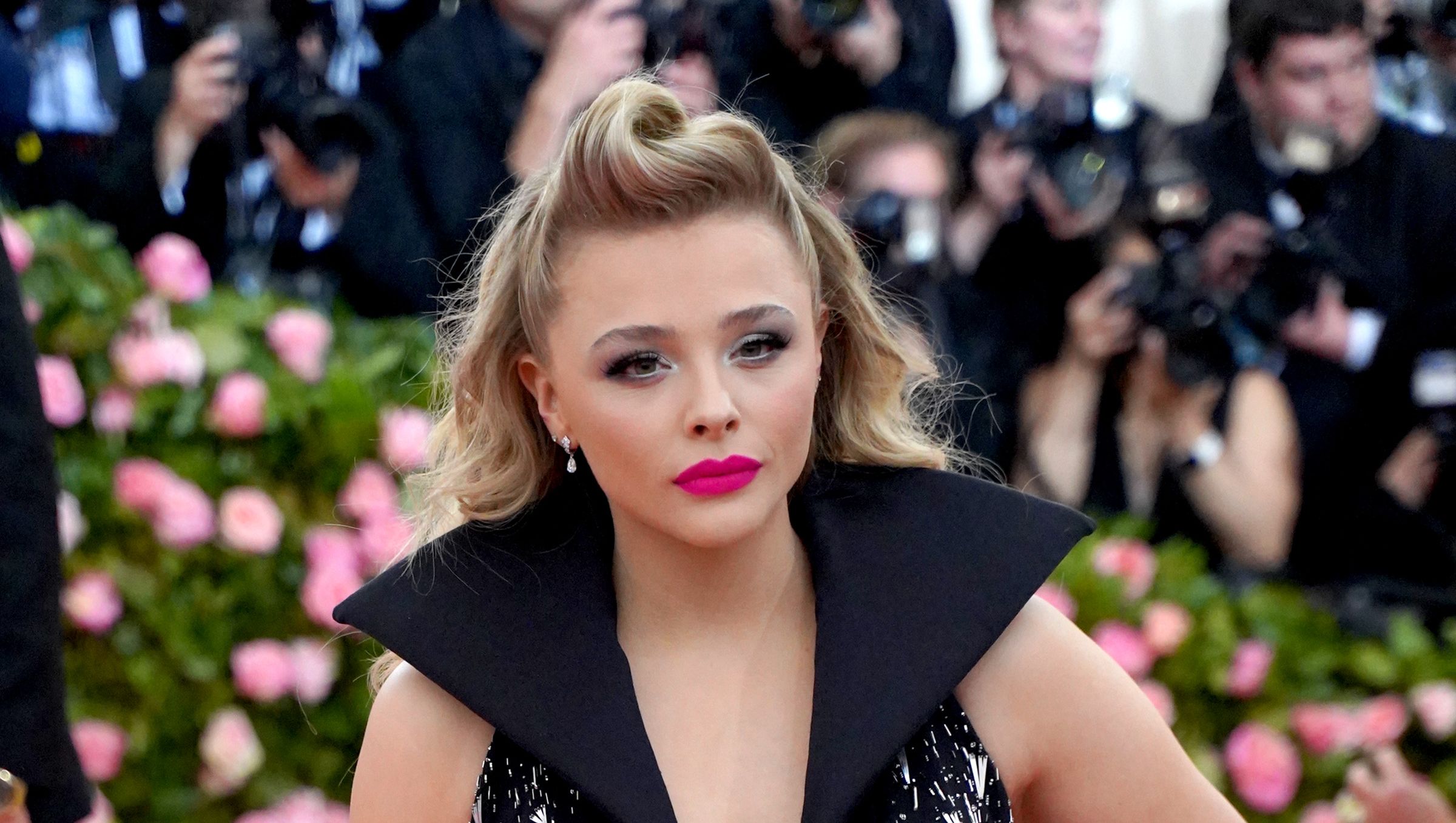 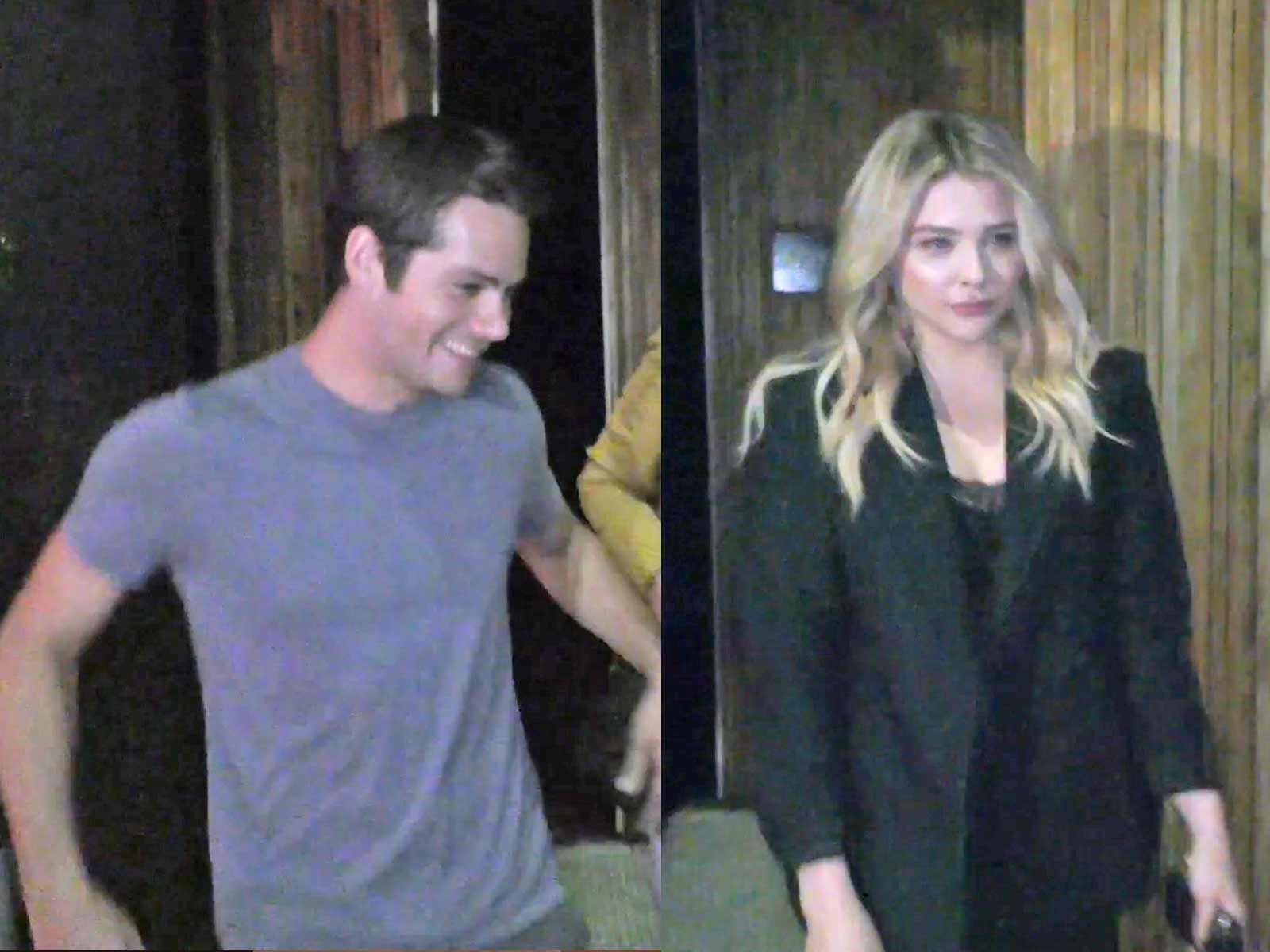 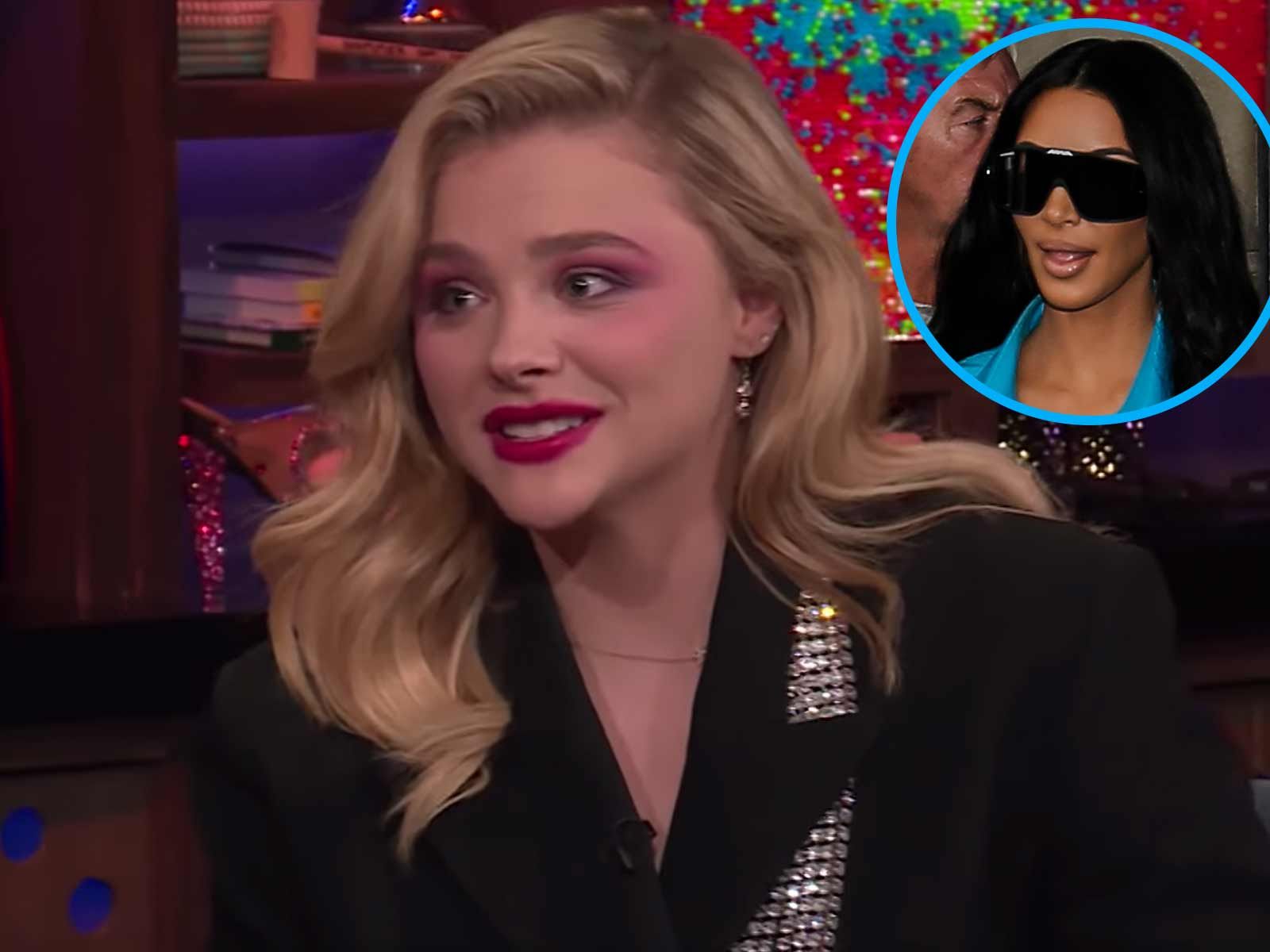 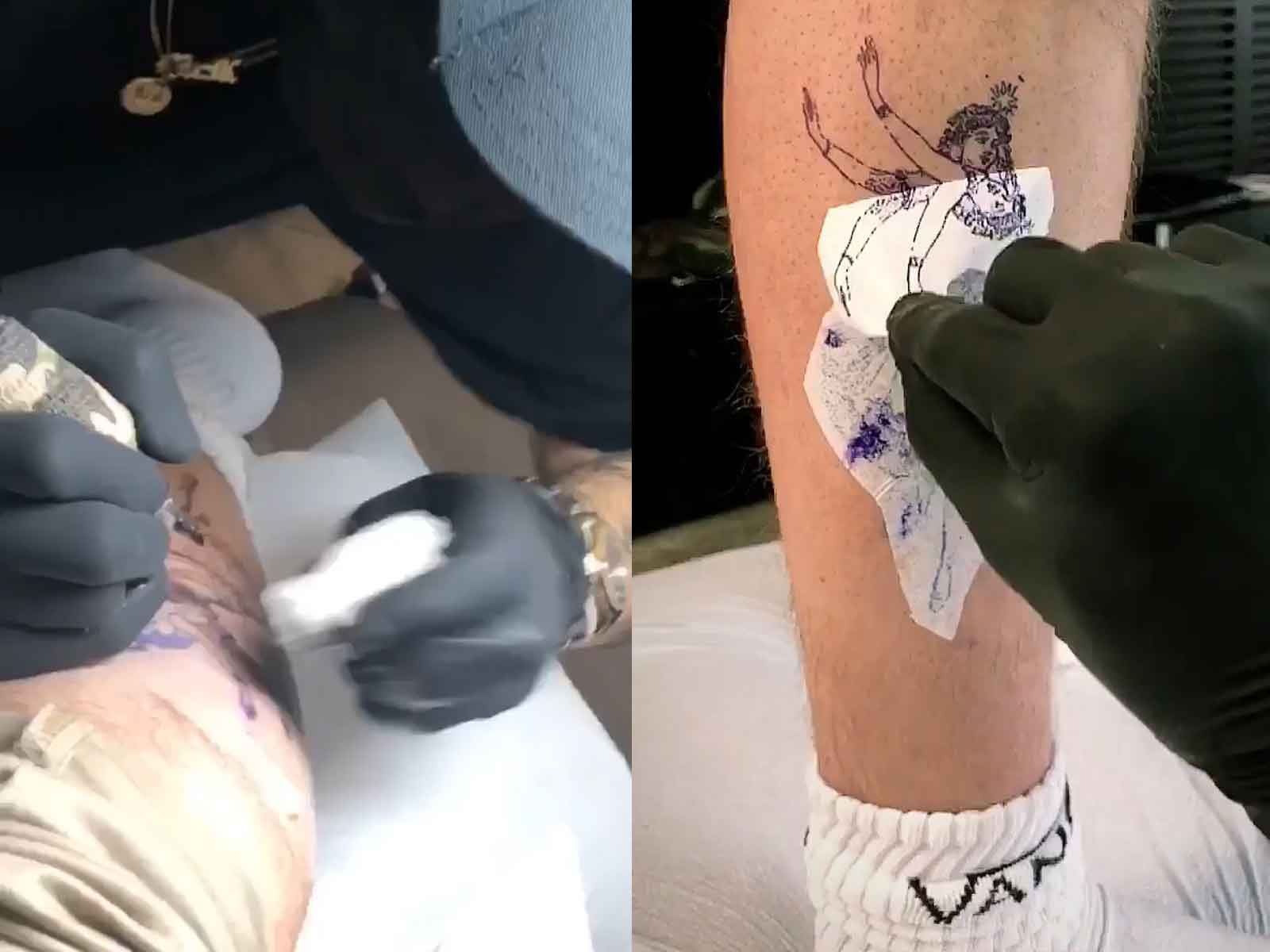