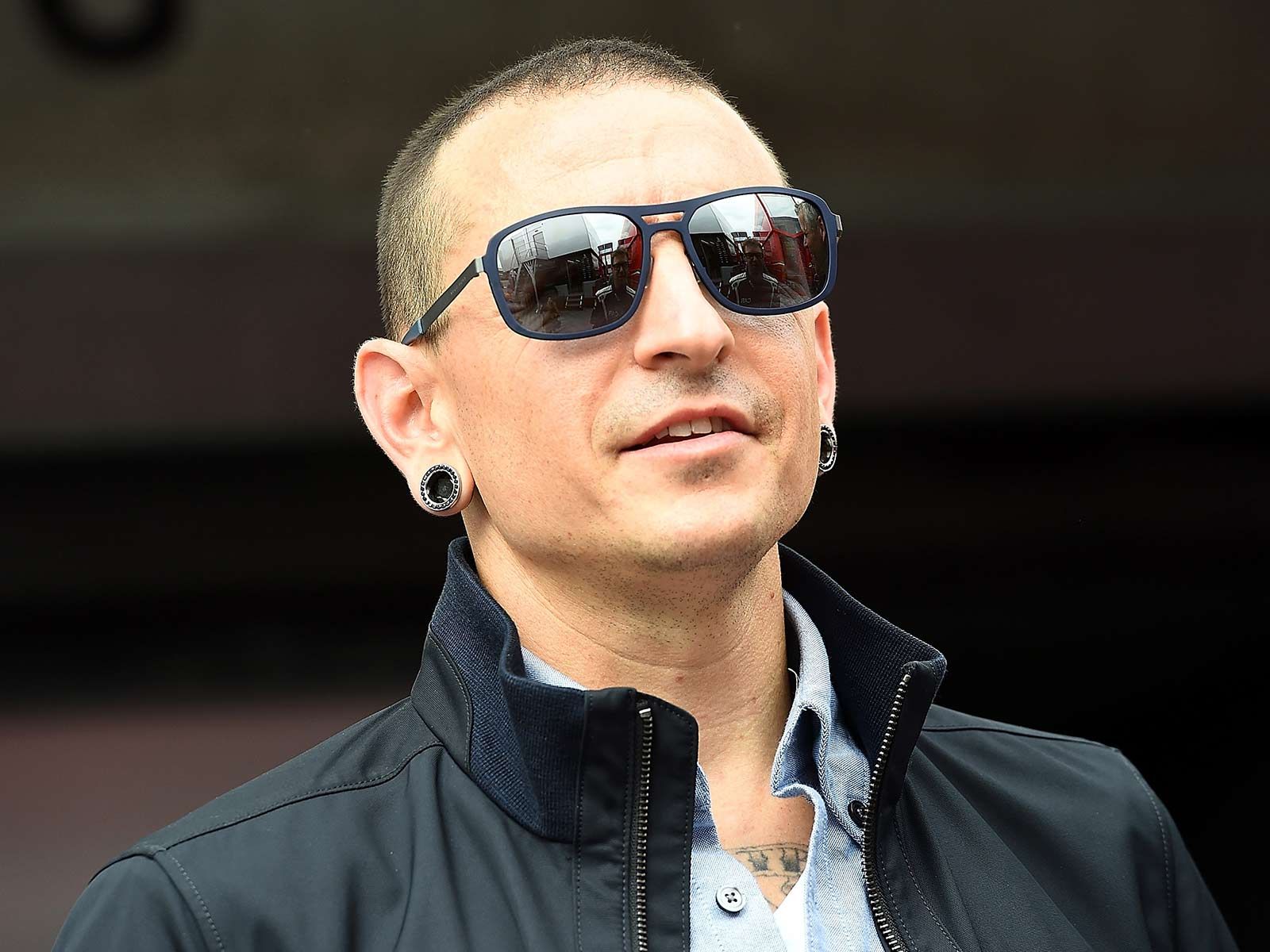 The autopsy results for Chester Bennington reveal he had a small amount of alcohol in his system when he hung himself back in July.

According to a report filed by the Los Angeles County Coroner's Office, Bennington tested “presumptive positive” for MDMA (also known as ecstasy) but two urine tests failed to detect the drug.

The report states that in the room where Bennington's body was discovered, there was also a prescription bottle for Zolpidem, a sleep aid. The bottle contained only one pill, which was broken in half.

The report also says there was "one pint glass bottle of Corona, less than half full" as well as an empty bottle of Stella Artois in a nearby bathroom.

The Linkin Park singer is described in the report as having "a history of alcoholism, depression, suicidal ideations and prior suicide attempts."

There was no suicide note found, but the report describes two biographies were found at the scene: one typed and one handwritten.

Bennington committed suicide on July 20. His body was discovered by a housekeeper. He was 41-years-old. 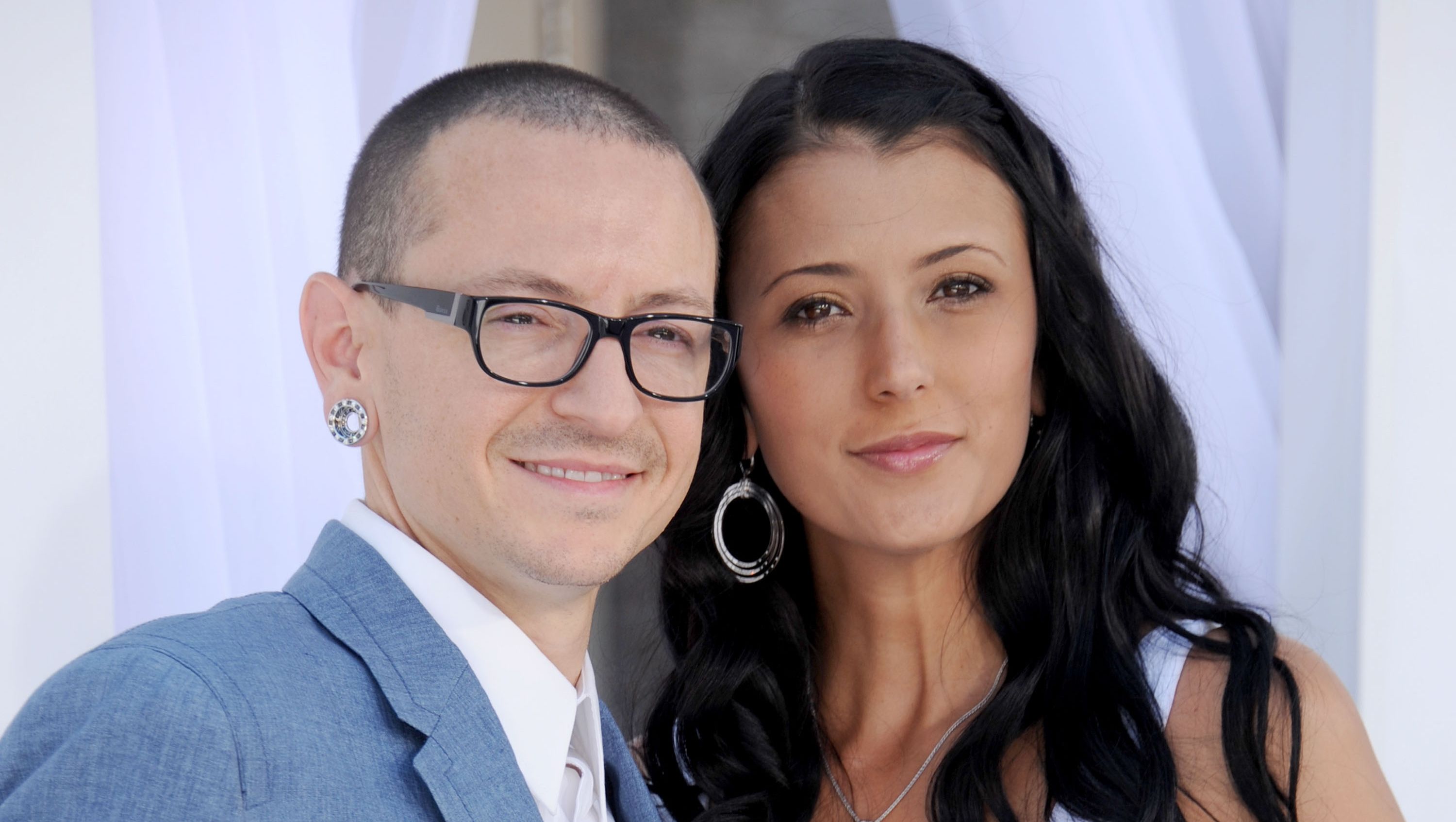 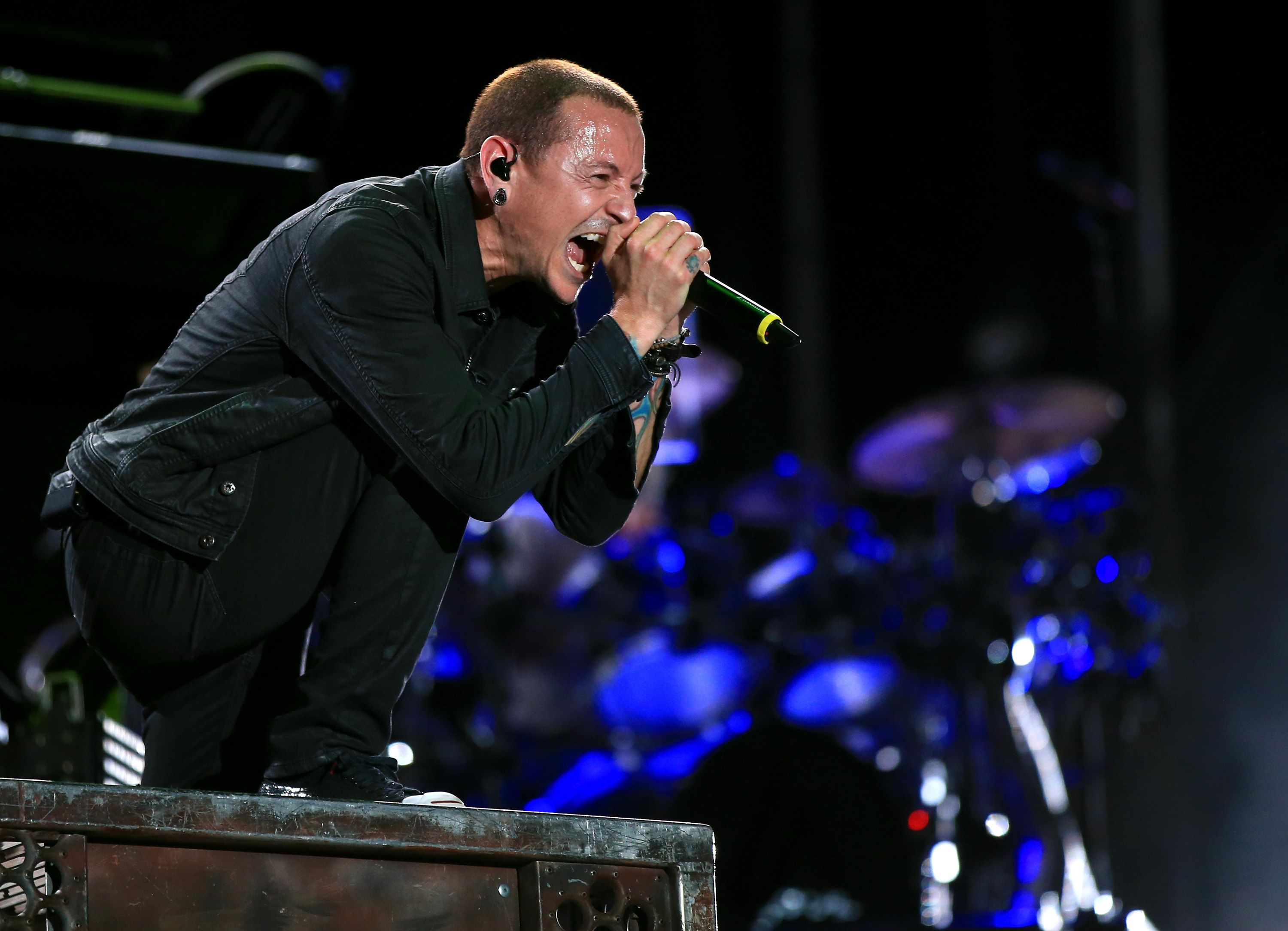 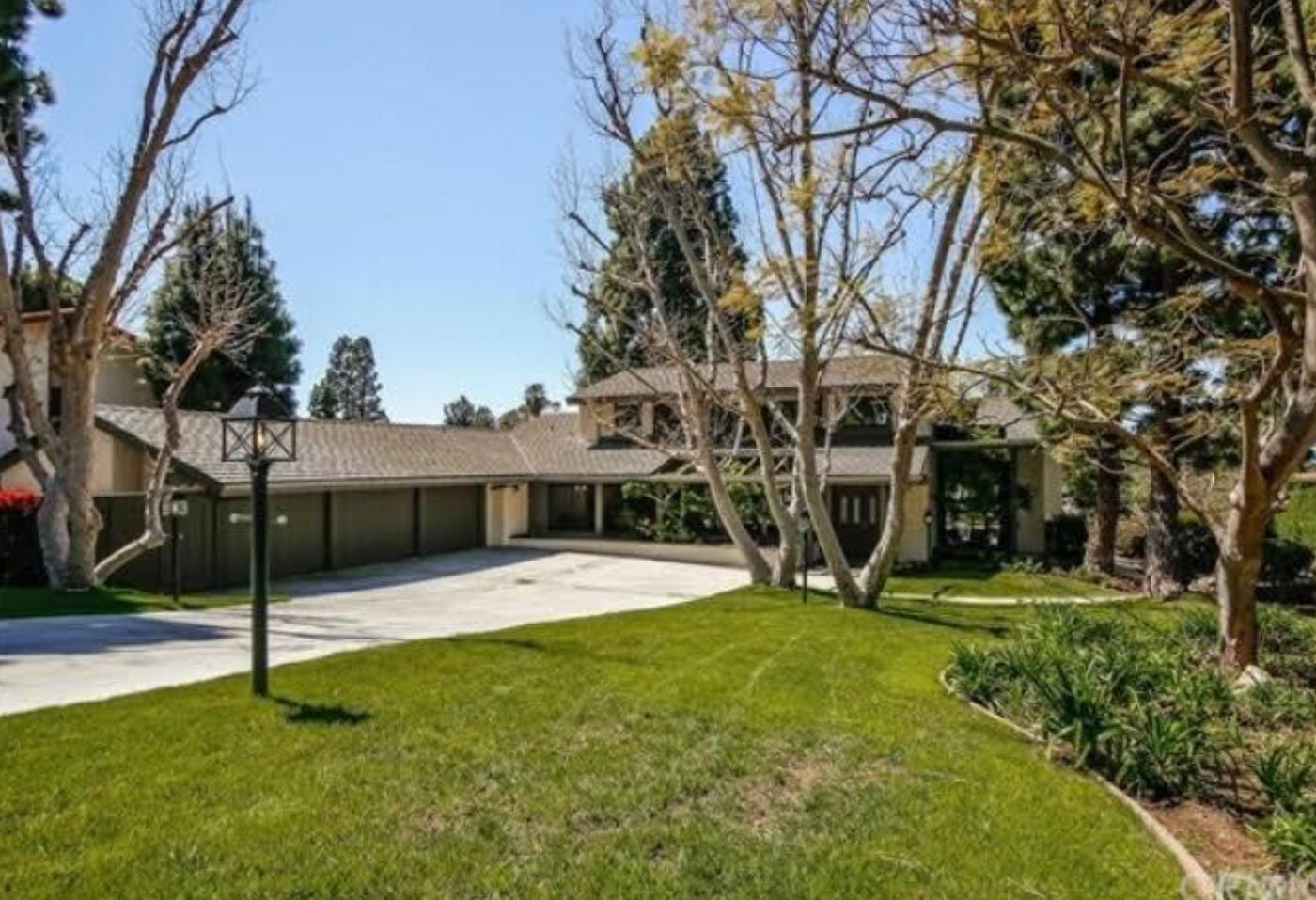 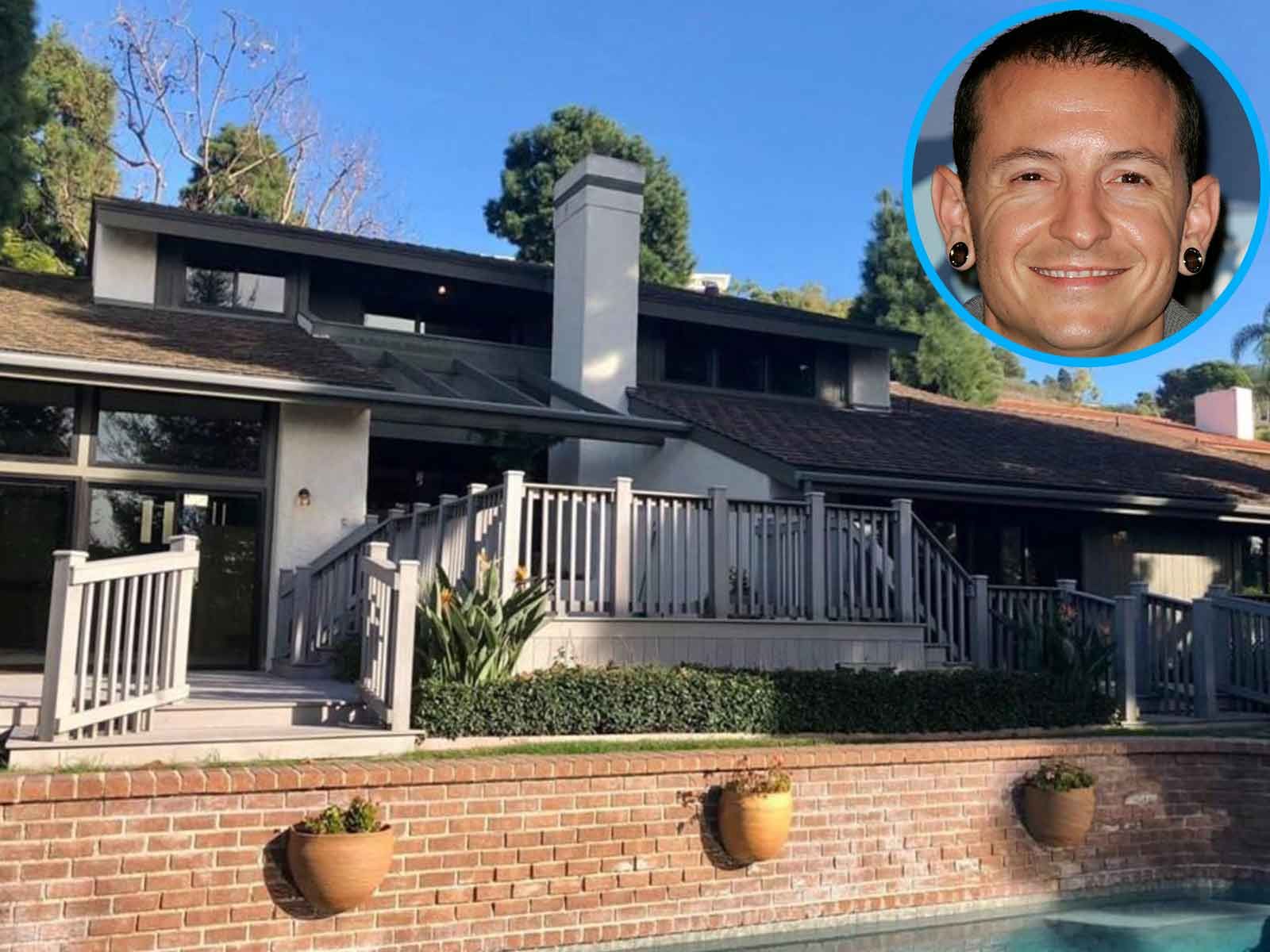 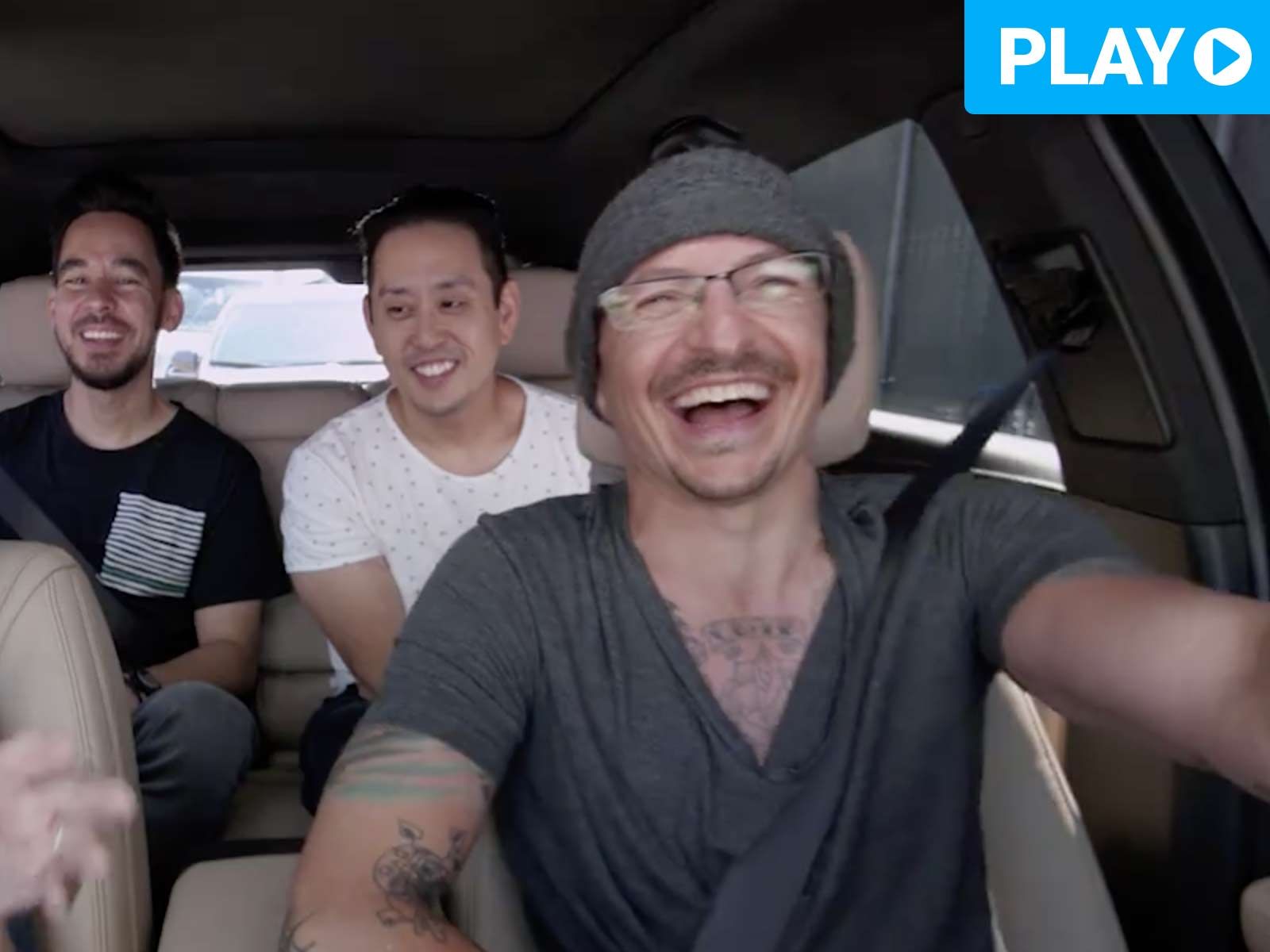 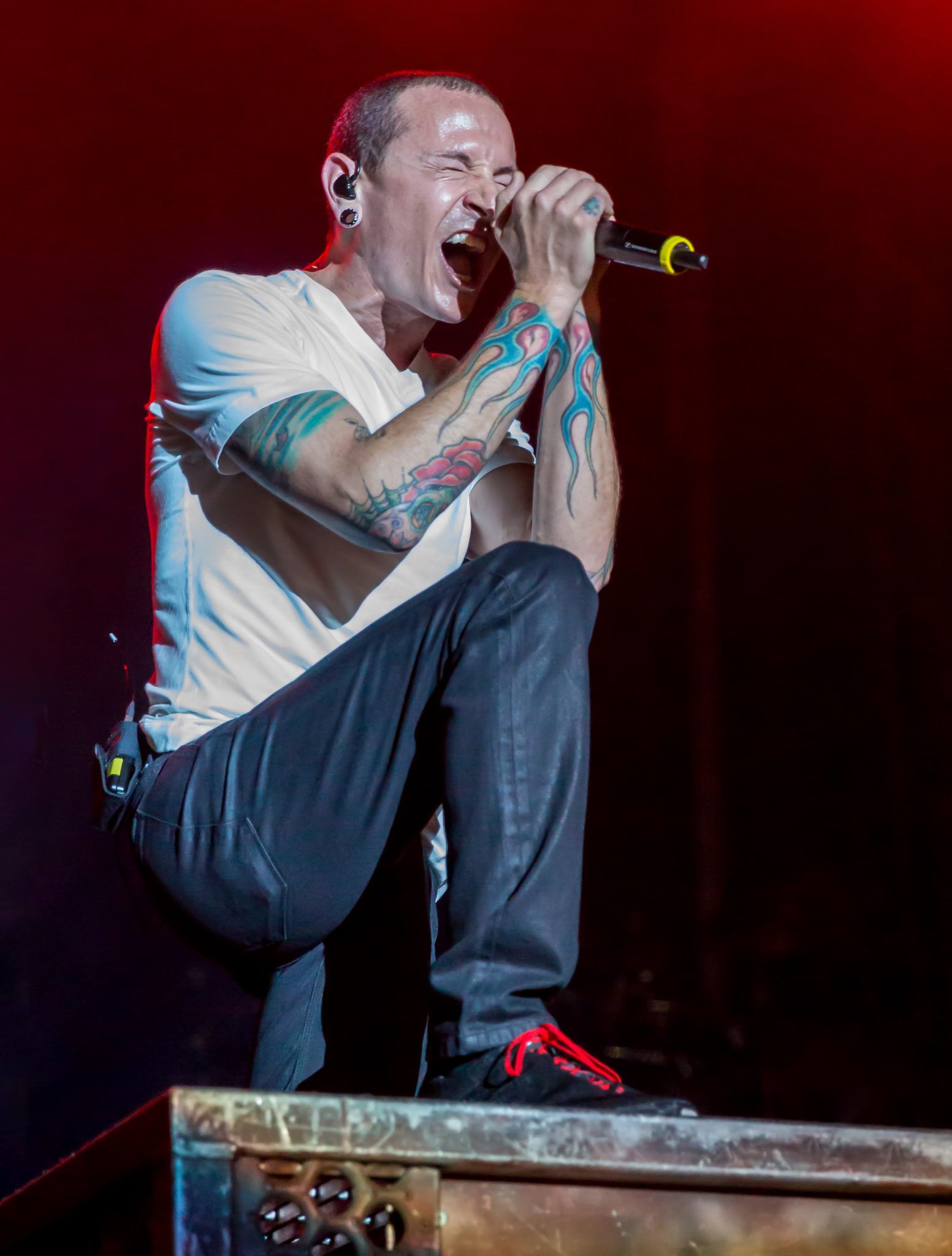