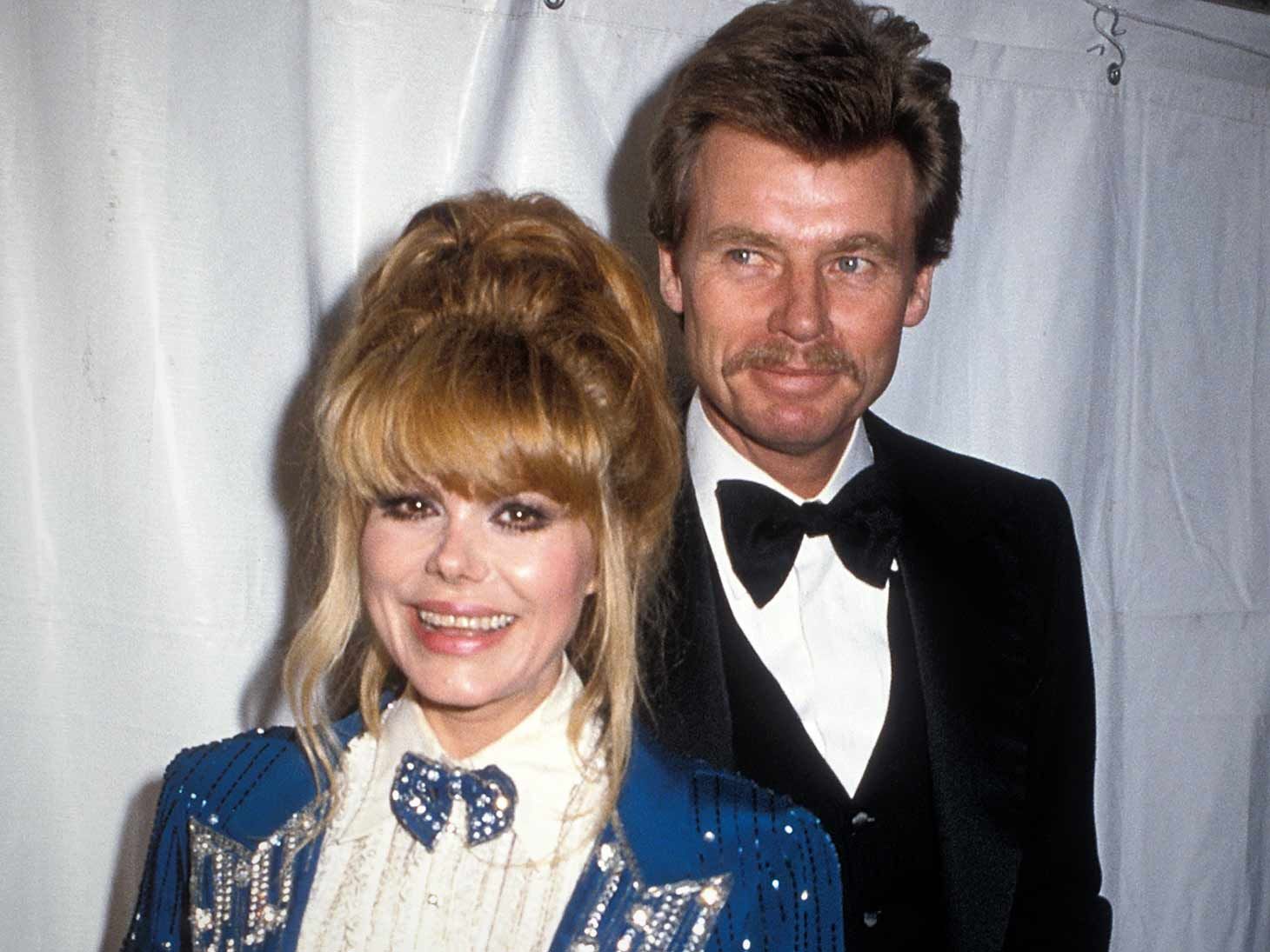 The husband of Charo — the Spanish American singer who rose to fame in the United States in 1970s — was found dead at the couple's home on Monday of an apparent suicide.

Law enforcement sources tell The Blast that Kjell Rasten died of a self-inflicted gunshot wound (we're told he used a semi-automatic pistol) and that Charo was home at the time.

We're told the original 911 caller thought at first that he had fallen and hit his head. According to a source on the scene, Charo was seen running out of the house screaming and covered and blood. She was understandably inconsolable and rode with Rasten in the ambulance.

Our sources say it is unclear what led up to it and there did not appear to be a note left behind.

Charo and Rasten were married in 1978. It was the singer's second marriage after she was previously married to bandleader Xavier Cugat from 1966-1978, though she has said that was merely a business arrangement.

The couple had one son together, Shel Rasten.

Charo and Rasten appeared together on a 2015 episode of "Celebrity Wife Swap," where Charo swapped hubbies with her former "Love Boat" co-star, Jill Whelan.