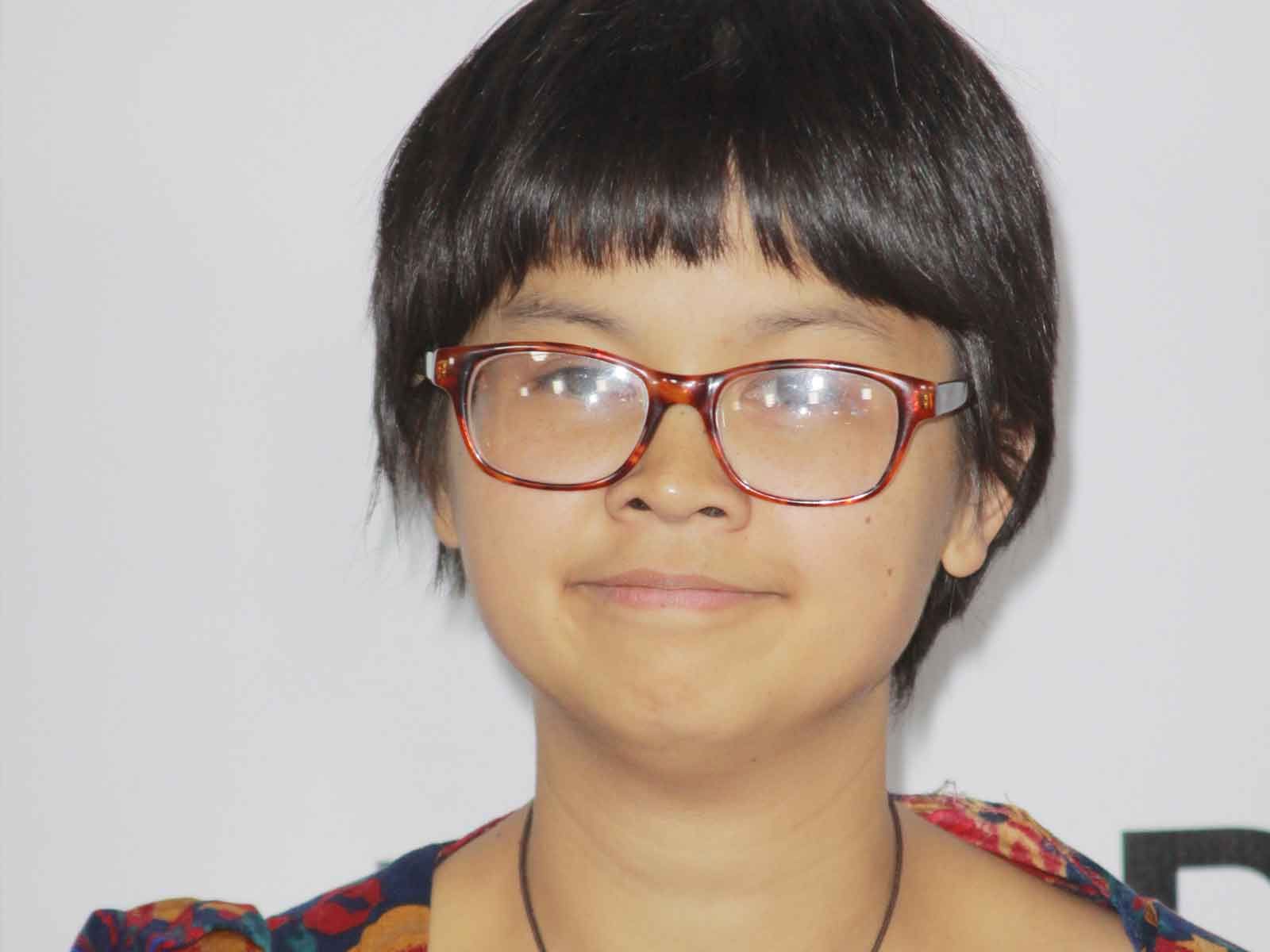 Charlyne Yi has kept her marriage relatively secret but she doesn't have to anymore because she's in the process of getting divorced.

According to court records, Yi's husband, Jet Elfman filed for divorce on Friday. The couple has no children together.

The two are apparently in a band together called Sacred Destinies. In an interview in 2014 about the group, Yi only referred to Elfman as her "bandmate."

Yi — who joined the cast of "House" for the show's final season after small but memorable roles in "Knocked Up" and "This Is 40" — only spoke publicly about her relationship once, during an interview with Conan O'Brien in 2015.

"Nothing's gonna change too much," she said before the wedding. "I think we're gonna live at our own houses."

Well, at least no one has to move.