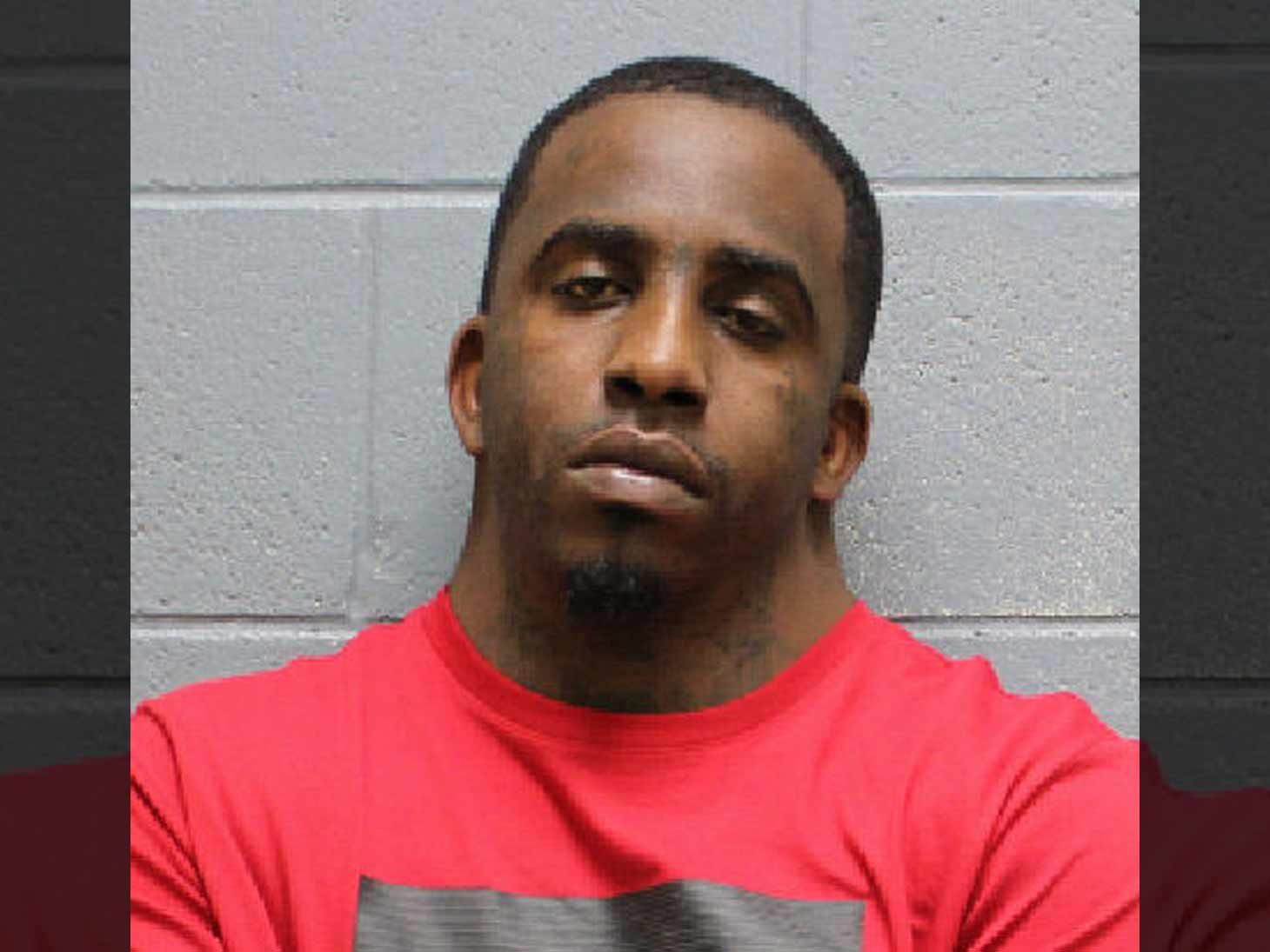 The man who went viral for a mugshot showing off his gigantic neck was busted again days after he was released from custody.

Charles Dion McDowell was arrested early Wednesday morning in Lee County, Alabama. According to the Opelika-Auburn News, he was booked on charges of attempting to elude, possession of marijuana, reckless driving, driving with license revoked and improper lane usage.

The incident apparently began in nearby Montgomery during a traffic stop, but McDowell allegedly took off and led officers on a pursuit. McDowell got away but was spotted early Wednesday morning and tried to once again escape police.

The officers were able to stop McDowell in the neck of time using spike strips. He's since bailed out of jail on a $5,400 bond.

McDowell's mugshot went viral last week when it was posted on the Escambia County Sheriff's Office Facebook page. He had been arrested and charged with fleeing and eluding police, as well as multiple drug related charges.

It's unclear when his neckst arrest will be.