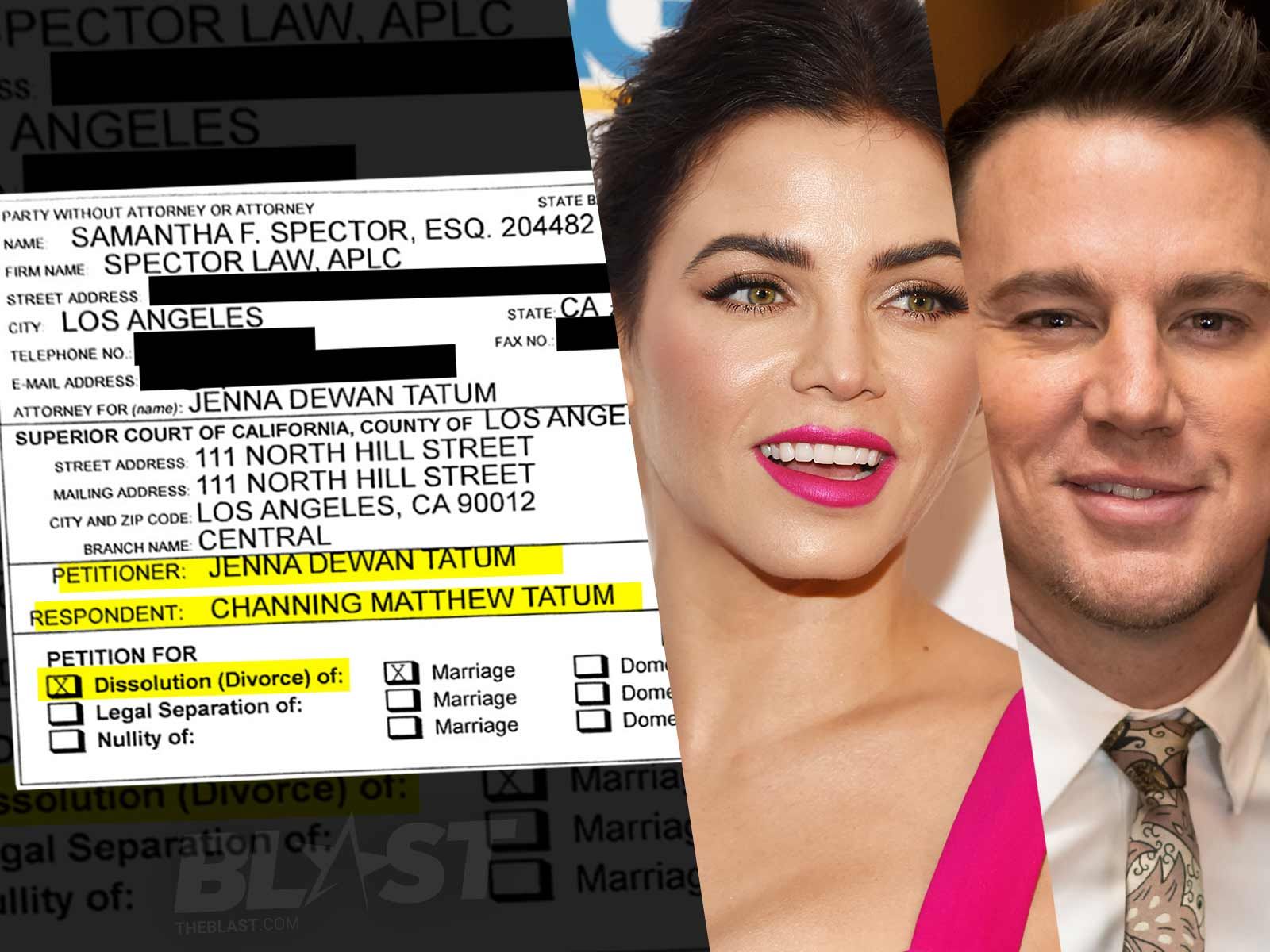 Jenna Dewan has made the first move and pulled the trigger to end her marriage with Channing Tatum by filing for divorce.

According to documents obtained by The Blast, Jenna filed for divorce on Friday afternoon in Los Angeles, citing irreconcilable differences.

In the filing — which was filed by high-powered celebrity attorney Samantha Spector — Dewan is asking for joint legal and physical custody of the couple's daughter, 5-year-old Everly Elizabeth Maiselle Tatum. She is also seeking child support and spousal support.

According to the filing, Jenna also is asking to have her name restored to Jenna Dewan.

Along with Dewan's filing, we have also obtained Channing Tatum's response — filed shortly after Dewan's — in which he is also asking for joint custody. The filings are a clear indication that the couple is working together on an amicable divorce.

Our sources say they are negotiating a settlement in private.

The stars were married in 2009 and announced their separation in April.

At the time of their split, the former couple said, "We have lovingly chosen to separate as a couple. We fell deeply in love so many years ago and have had a magical journey together. Absolutely nothing has changed about how much we love one another, but love is a beautiful adventure that is taking us on different paths for now," the couple said at the time of their split.

They continued, "There are no secrets nor salacious events at the root of our decision — just two best-friends realizing it’s time to take some space and help each other live the most joyous, fulfilled lives as possible. We are still a family and will always be loving dedicated parents to Everly."

Jenna's career has skyrocketed recently with her role in the hit TV show "The Resident," while Tatum most recently starred in the animated flick, "Smallfoot." 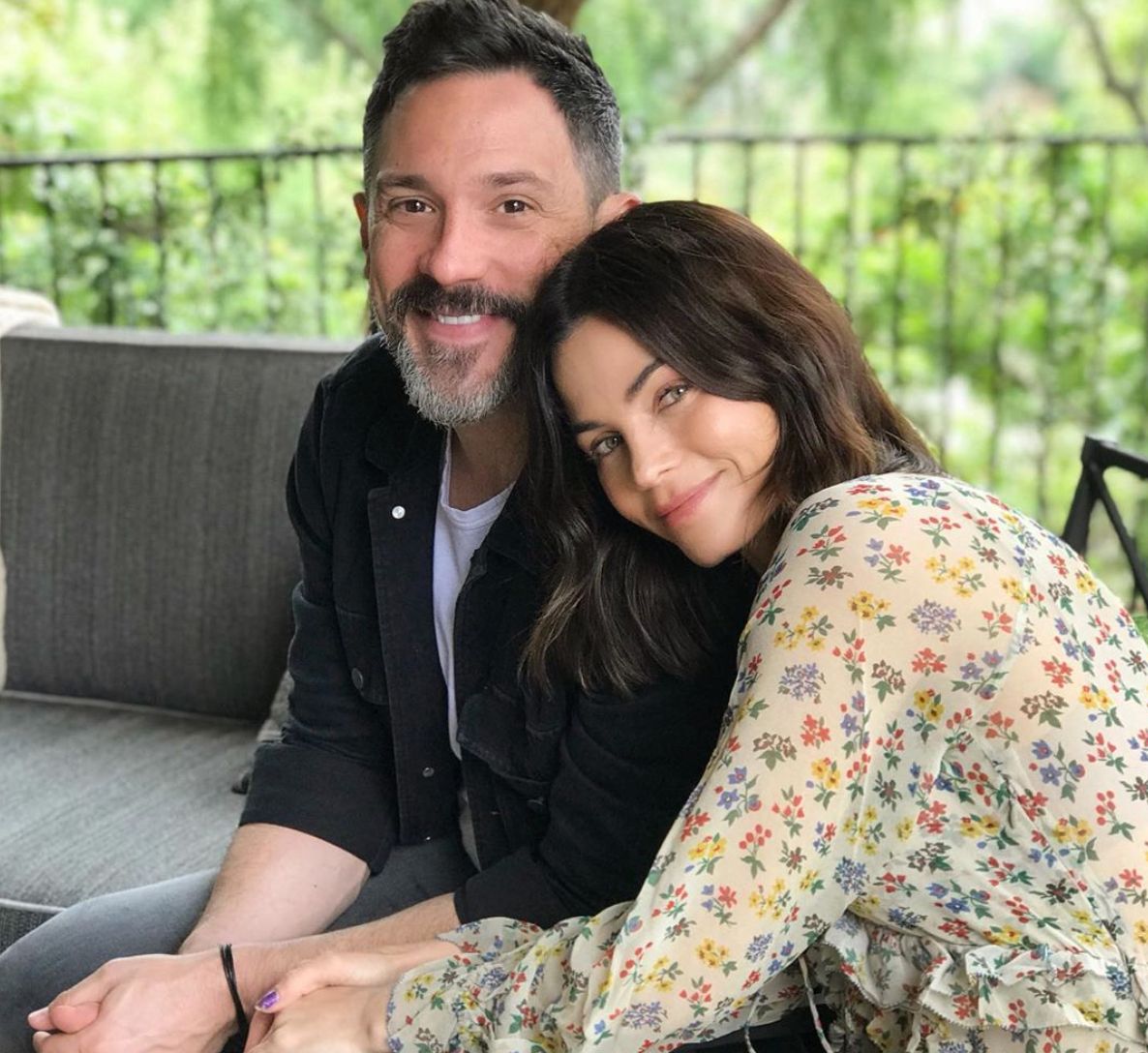 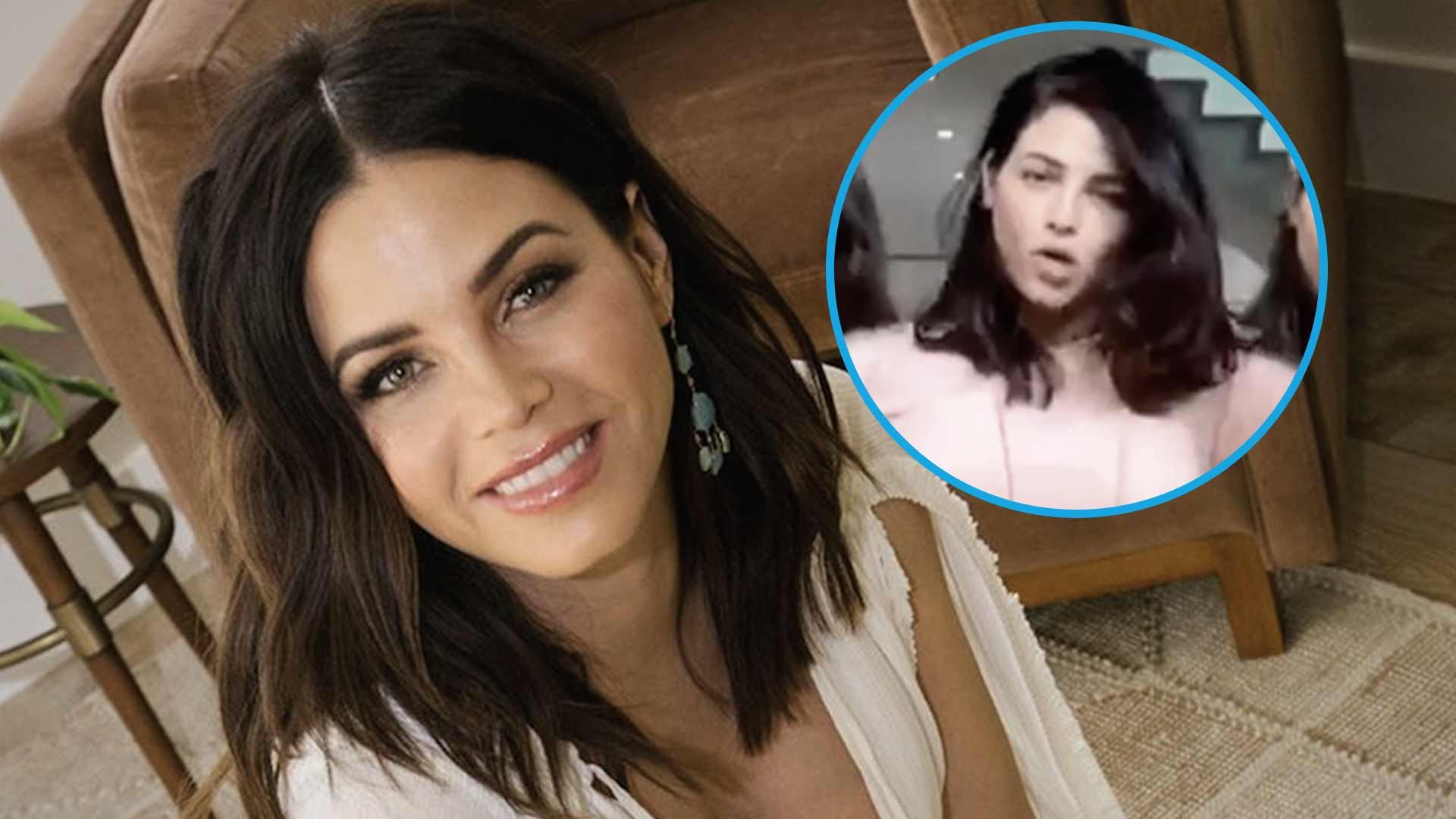 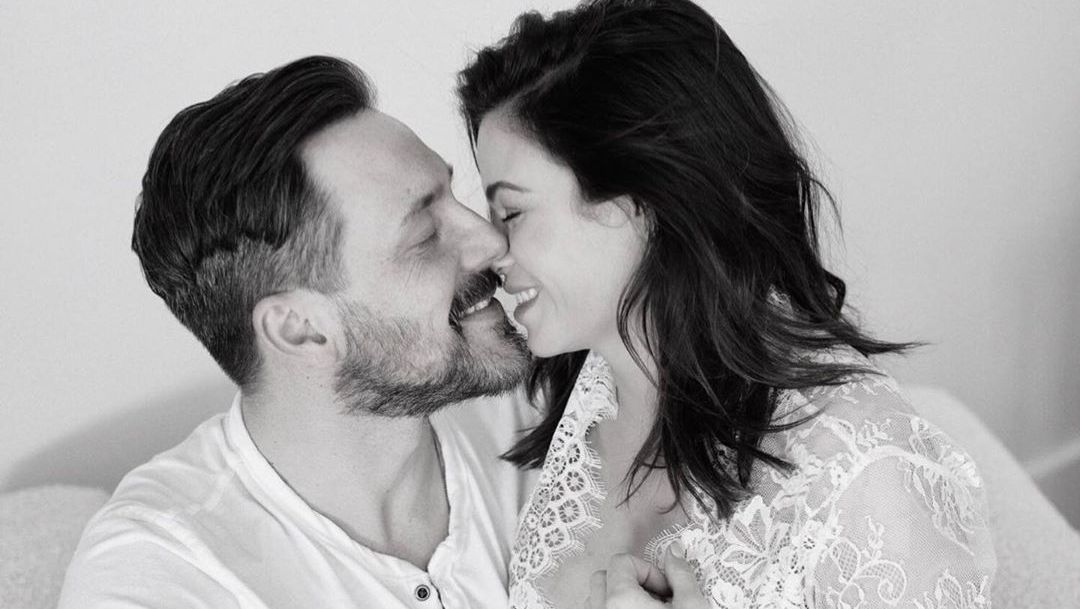 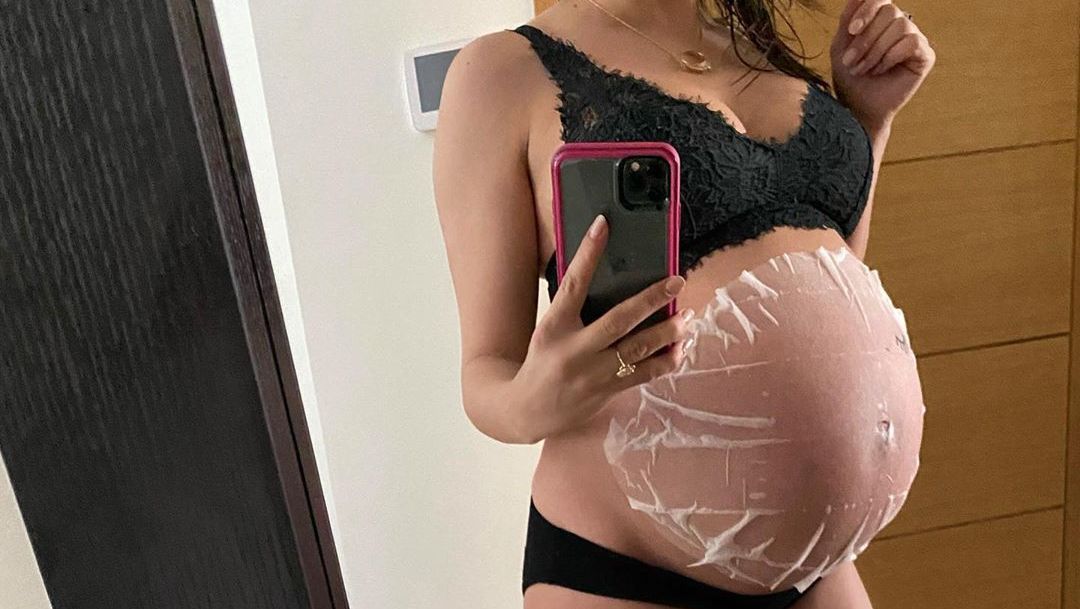