skip to content
TOP STORIES
The Law
Chance the Rapper 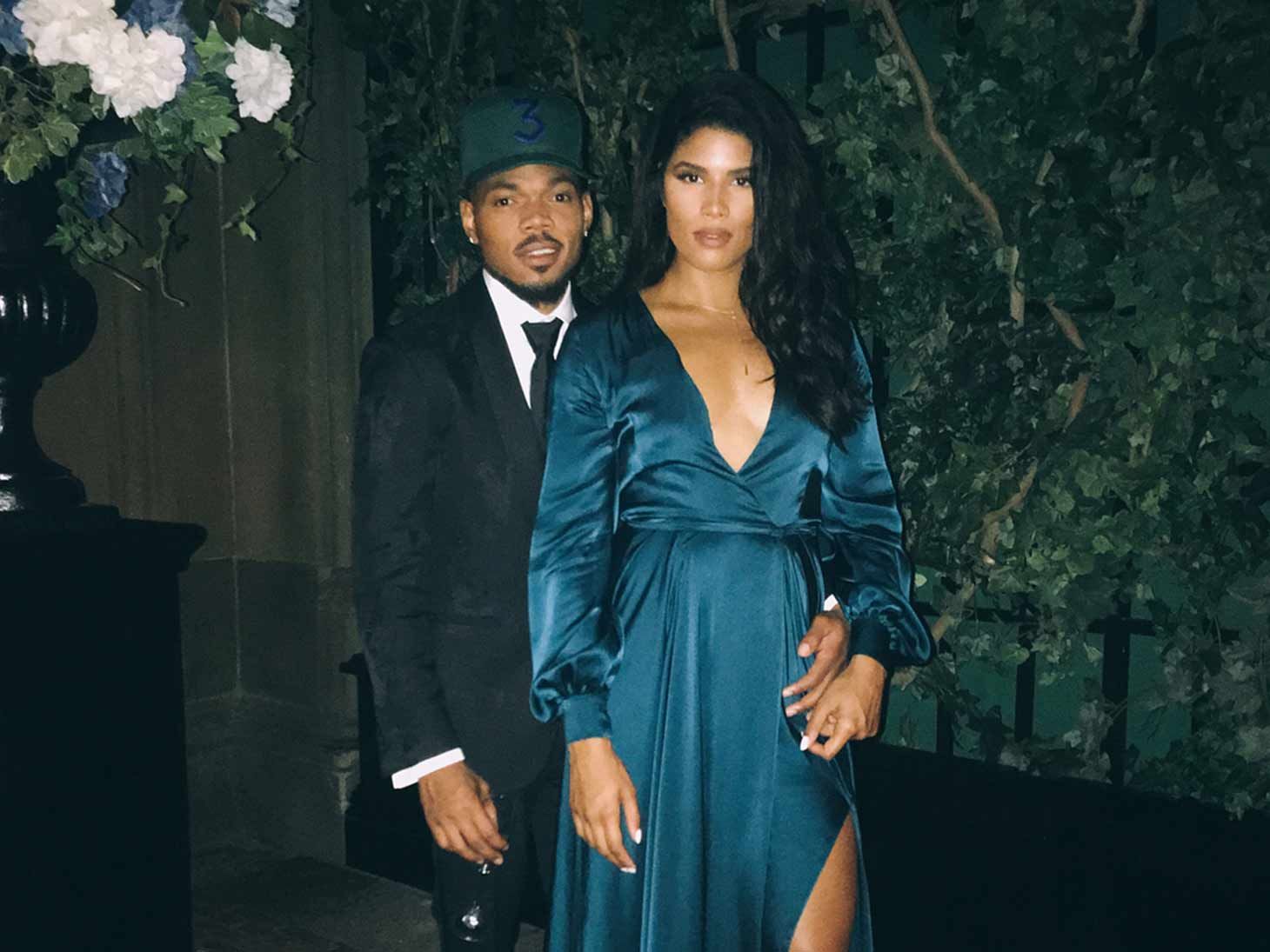 Chance the Rapper and his fiancée, Kirsten Corley, are heading back to court to modify their custody and support agreement prior to the couple making it official by walking down the aisle.

According to court documents obtained by The Blast, Chance (real name: Chancelor Bennett) and his longtime girl filed court documents in Chicago in the custody case she originally filed in 2016. The two share a 3-year-old daughter, Kensli.

On January 29, the couple filed a joint petition to modify the terms of the 2017 agreement they reached over custody, child support and decision-making authority.

They note, “The parties acknowledge and stipulate that a substantial change in circumstances has occurred such that the financial, decision-making, and parenting time provisions of the parties Allocation Judgment are no longer in the minor child’s best interest."

The change would appear to be the two are set to get hitched, which would make a custody and support order a little odd.

In July 2018, Chance the Rapper proposed to Corley during a BBQ and they had a fancy engagement party in October. They have yet to publicly announce a wedding date but it would seem they are taking care of business prior to the wedding.

A hearing has been set for February 14, 2019 for the judge to sign off on the couple's petition to modify.

Back in 2016, Corley filed a paternity suit against Chance the Rapper seeking child support and a custody plan for their daughter. She claimed at the time that she was essentially stuck living with Chance because he backed out of a promise to help her get her own home, even at one point saying she was “essentially being held hostage” in his Chicago home.

She noted he had been an involved father but due to his job, he is often not able to be physically present with the minor child, leaving the majority of the parenting responsibilities to her as he travels in pursuit of his entertainment career. Corley claimed that she was unemployed at the time and needed money to pay her bills.

Corley demanded the court order child support high enough to allow her to maintain the same lifestyle for their kid. She pointed to Chance having a generous lifestyle, including a nice home, traveling on vacations, attending fancy award shows and spending money without limits due to his substantial income. At one point, she claimed he decided on his own to pay her only $2,000 a month.

The battle was nasty for a little while with both sides accusing the other of playing dirty. Chance tried to say Corley should get a job and make her own money, saying she had a degree and had worked in the past. He claimed to have already been paying bills and said Corley quit her job at the time “likely to bolster her request for child support.” He took issue with her multiple vacations without their kid.

The two worked out a 2016 parenting plan over who gets decision-making authority on key issues (with the terms sealed from the public) and then reached a deal over parenting time, child support and other child-related expenses in March 2017.

Both noted the confidential terms were in the “best interests of the minor child.”