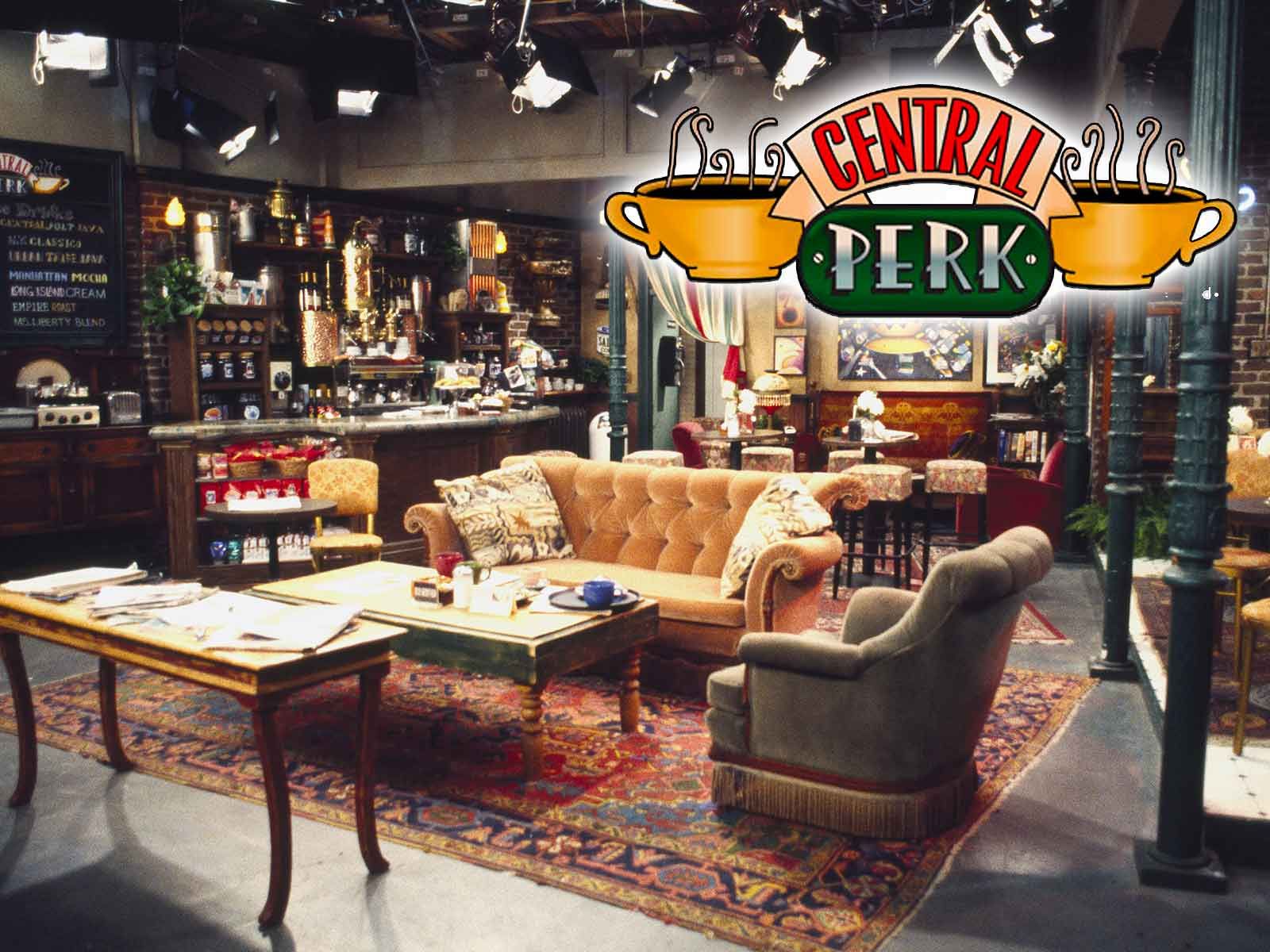 There might not be a real "Friends" reunion movie, but you soon might be able to enjoy a cup of coffee at a Central Perk near you.

According to court documents obtained by The Blast, Warner Bros. Entertainment secured a copyright earlier this month to use the name Central Perk for "coffee shop and cafe services."

Warner Bros. also filed for the name to use on a number of other products — including toys, board games and slot machines — but they have yet to be approved.

In 2016, a guy in Toronto tried to open a Central Perk parody cafe, but Warner Bros. lawyers shut it down. 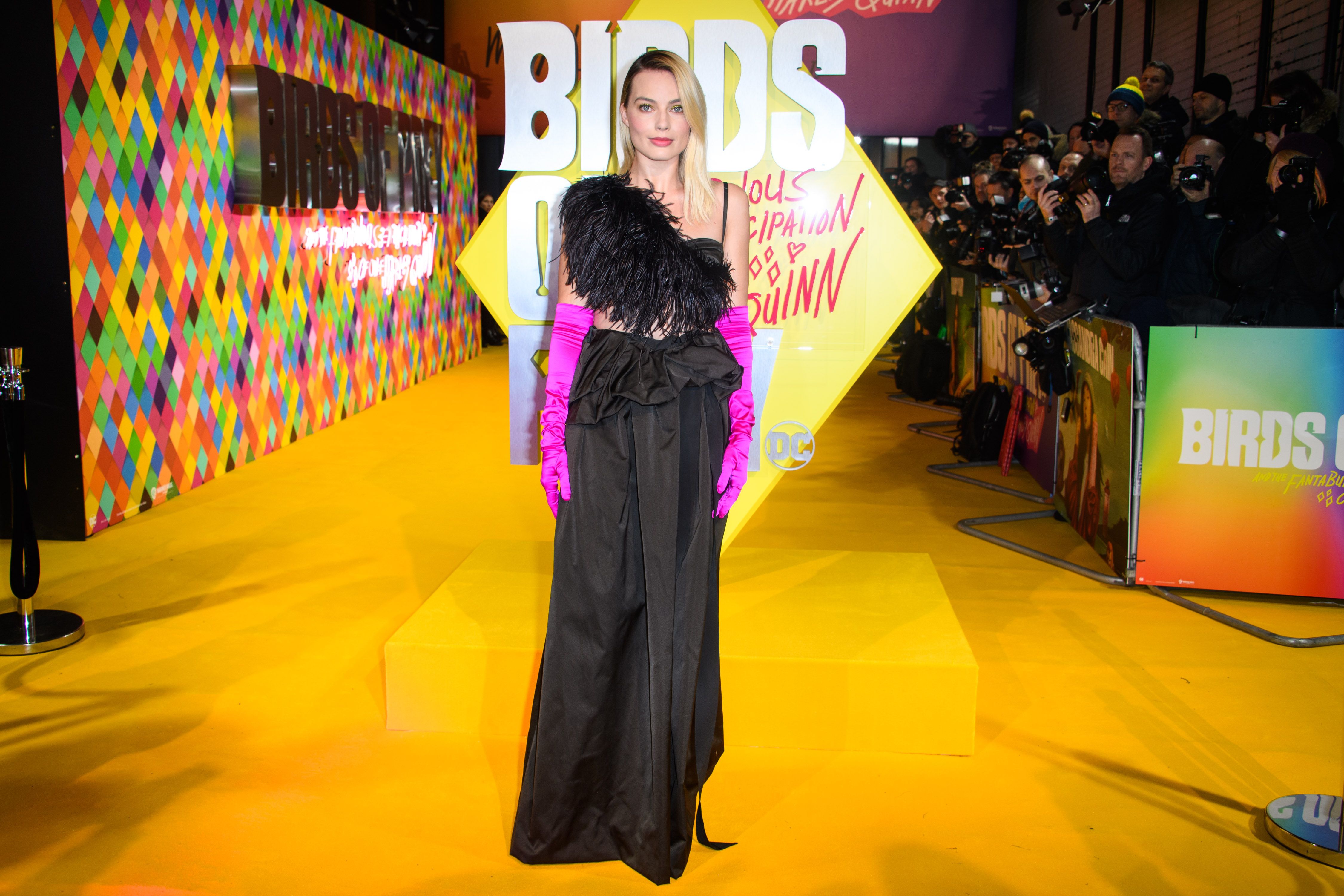 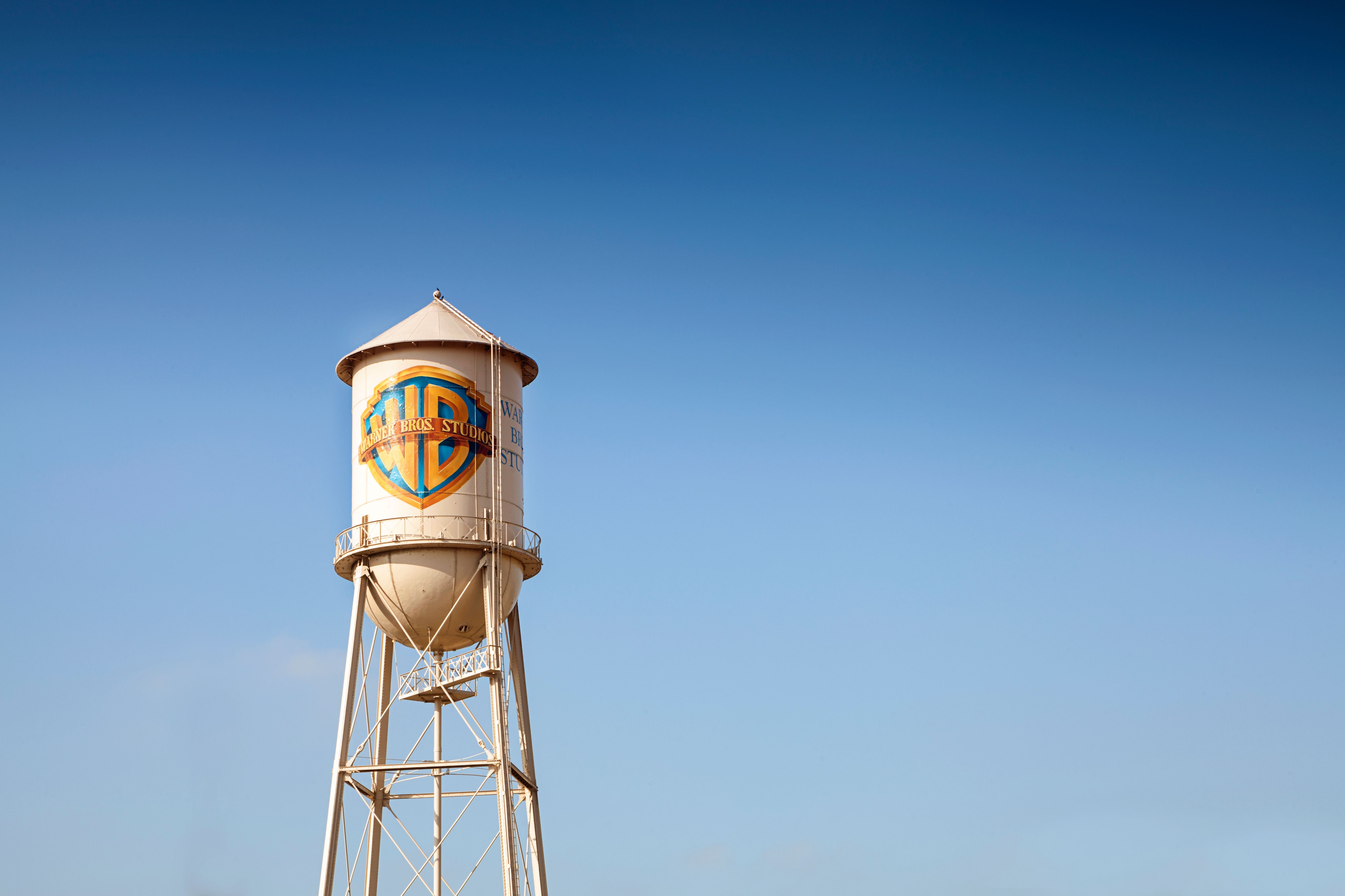 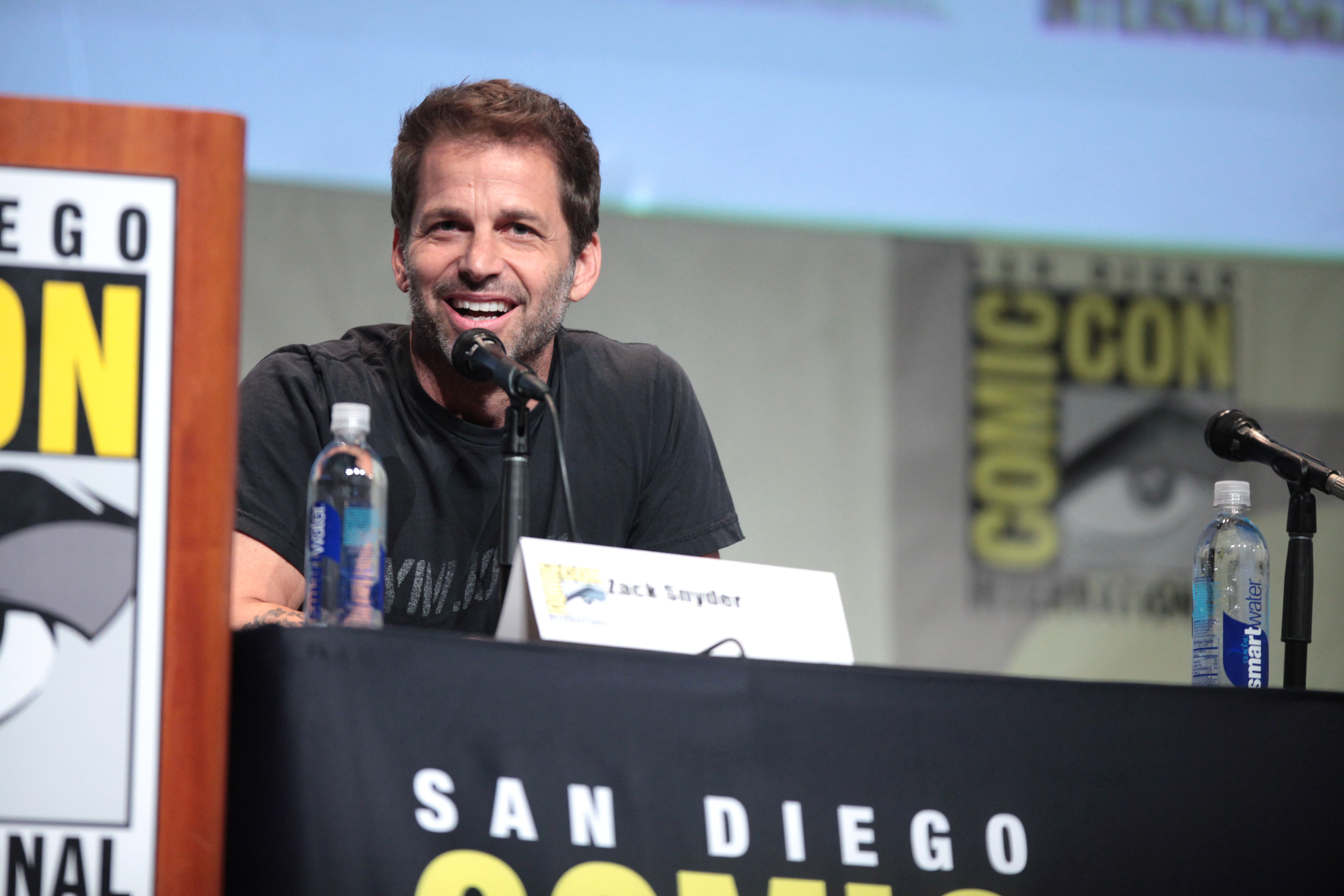 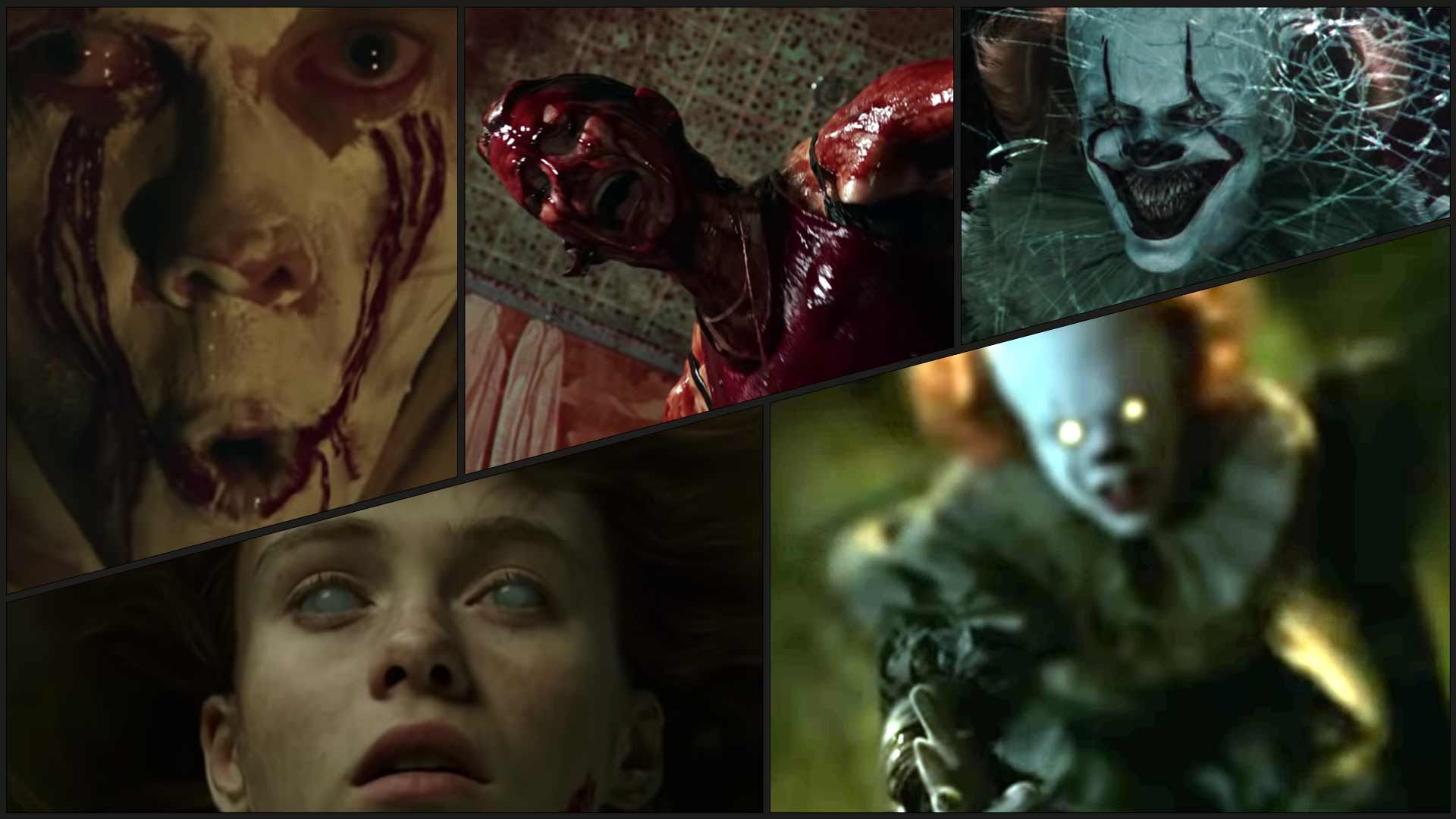 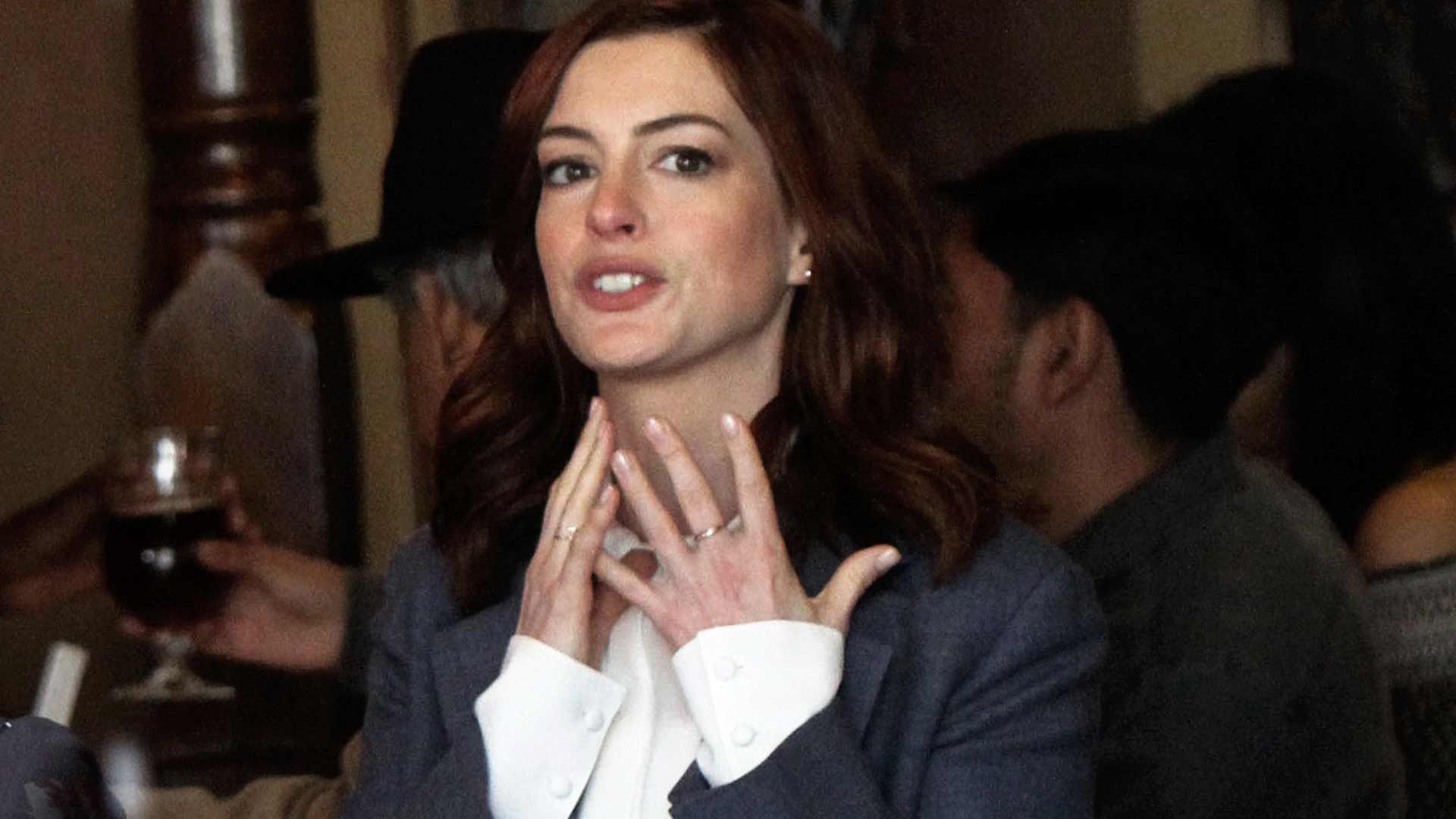 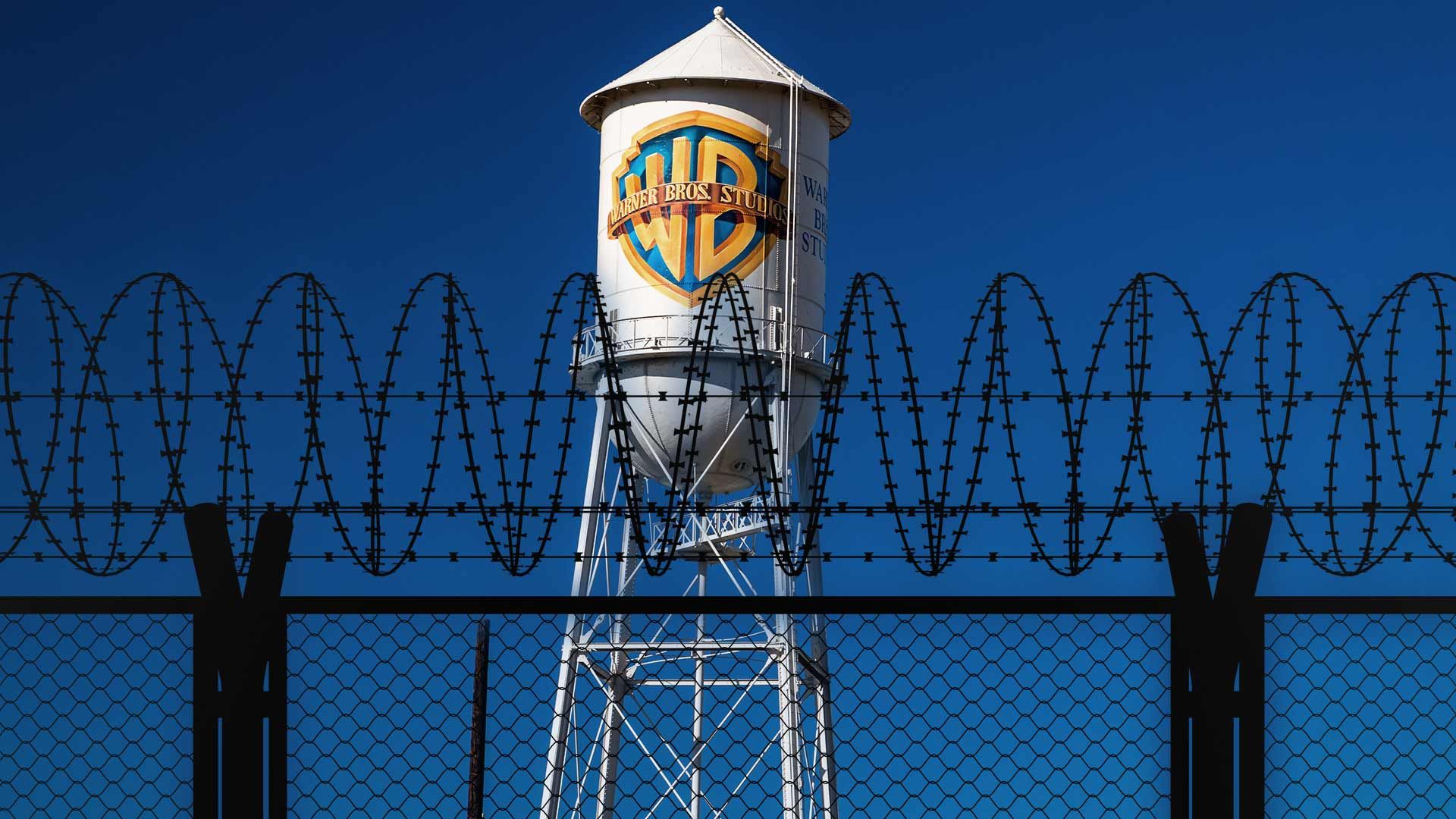