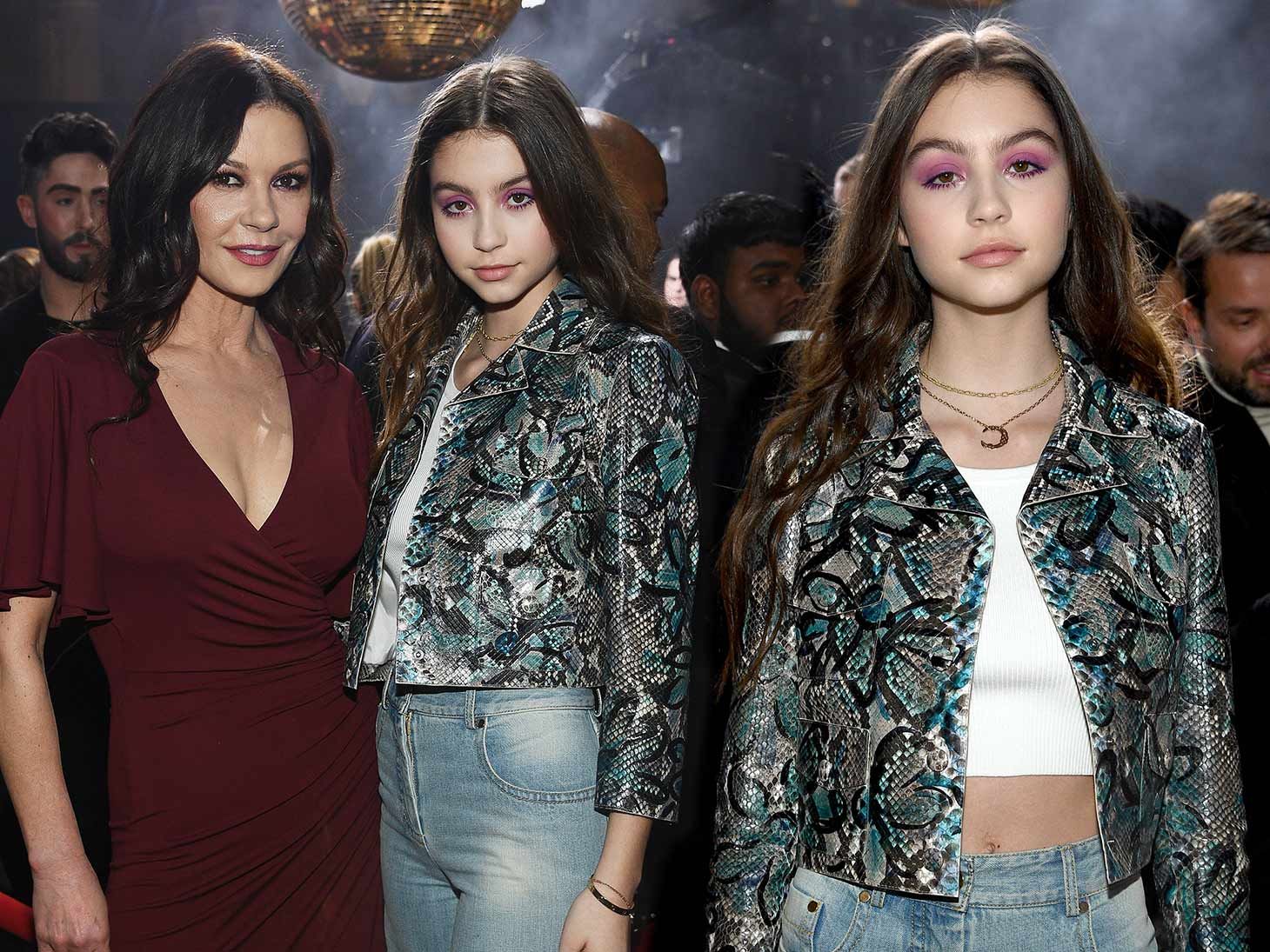 Catherine Zeta-Jones may have something to worry about in three years because her daughter already looks like a younger version of the star.

The "Queen America" star brought her 15-year-old spawn with Michael Douglas to New York Fashion Week on Tuesday. Carys Douglas rarely makes appearances with her super famous parents but accompanied them to Michael Kors' runway show to sit front row and mingle with other high-profile guests.

Wearing jeans, a crop tee and python blazer, Carys kept it casual while posing alongside her celebrity parents.

This isn't the only offspring the duo have together. 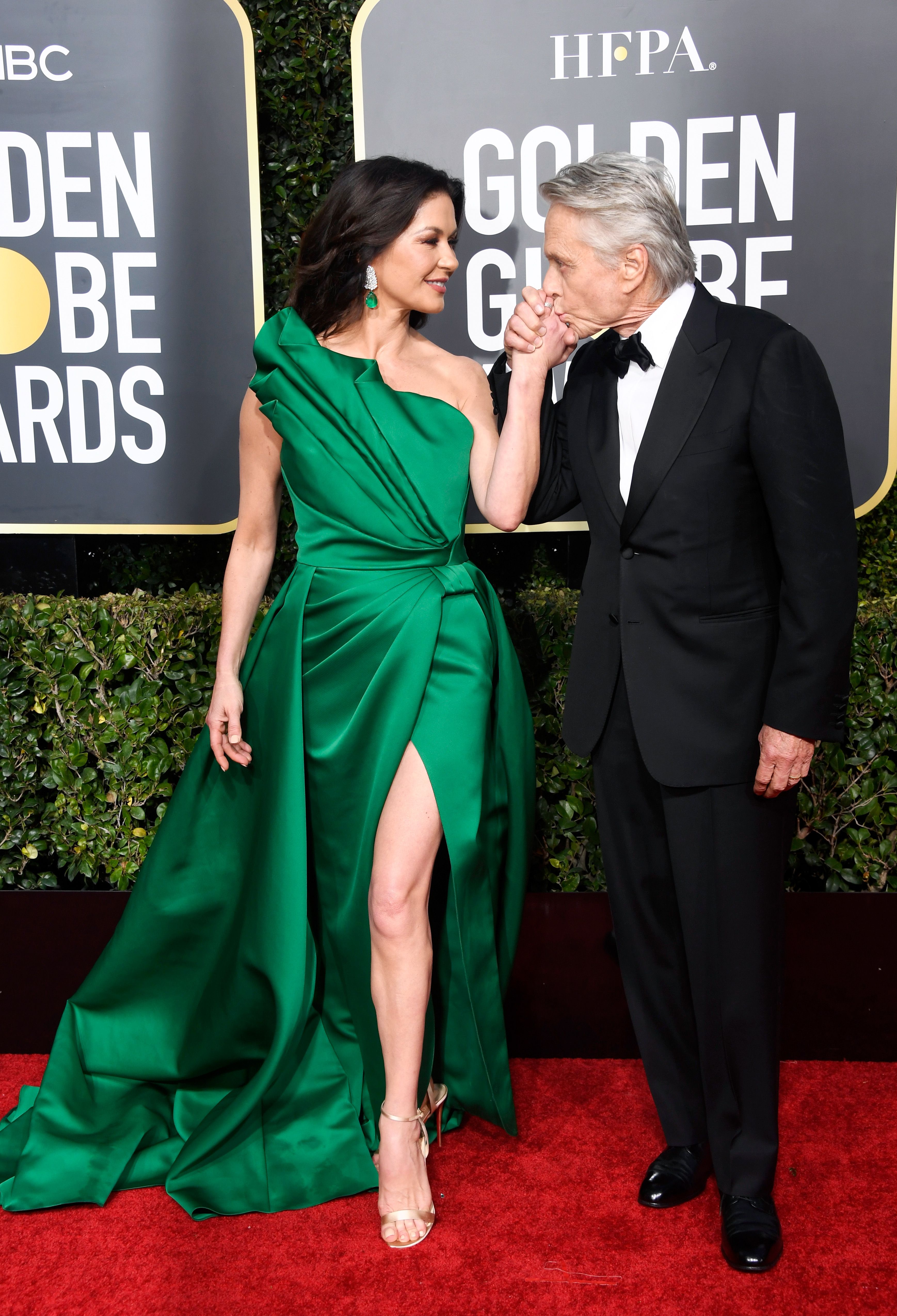 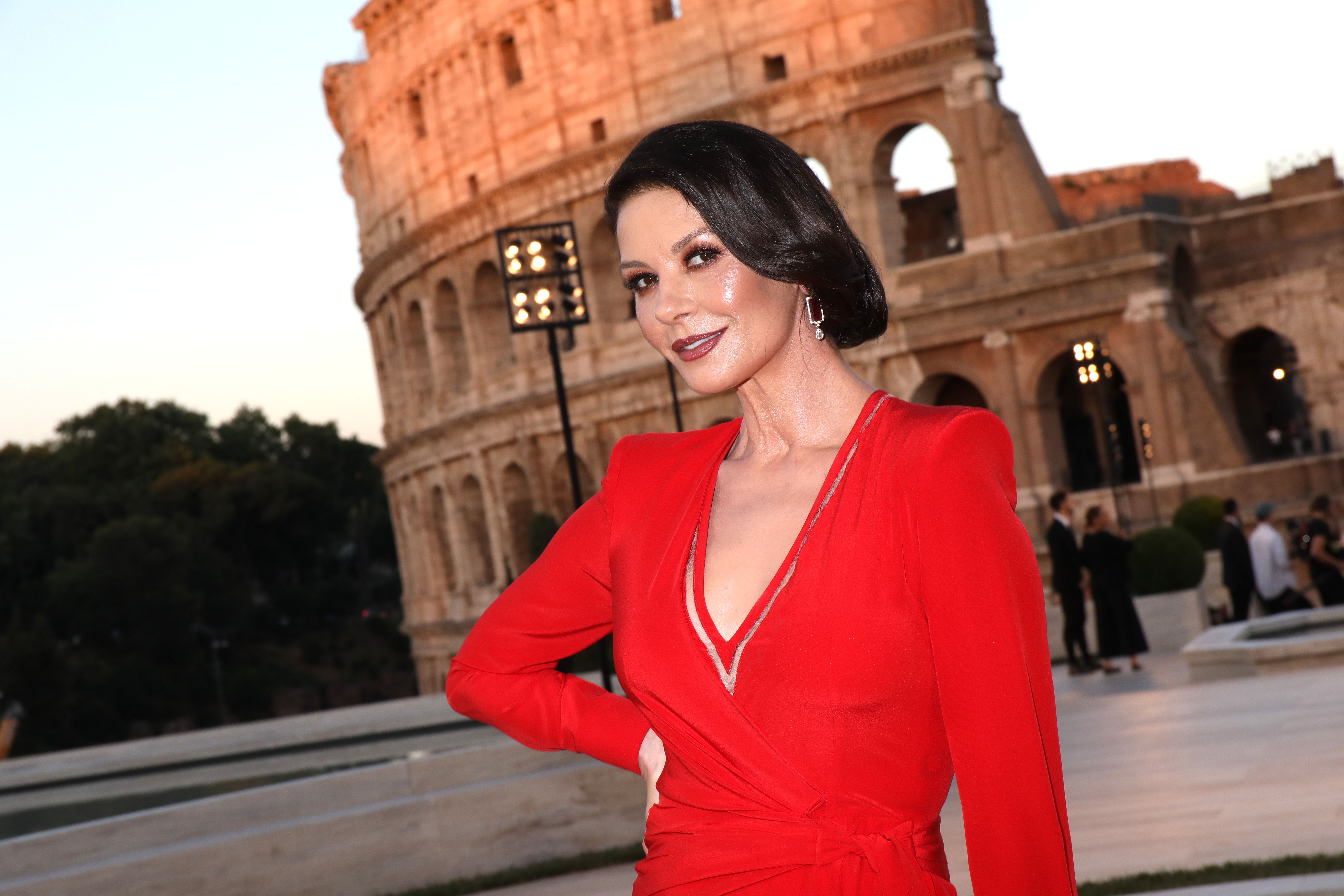 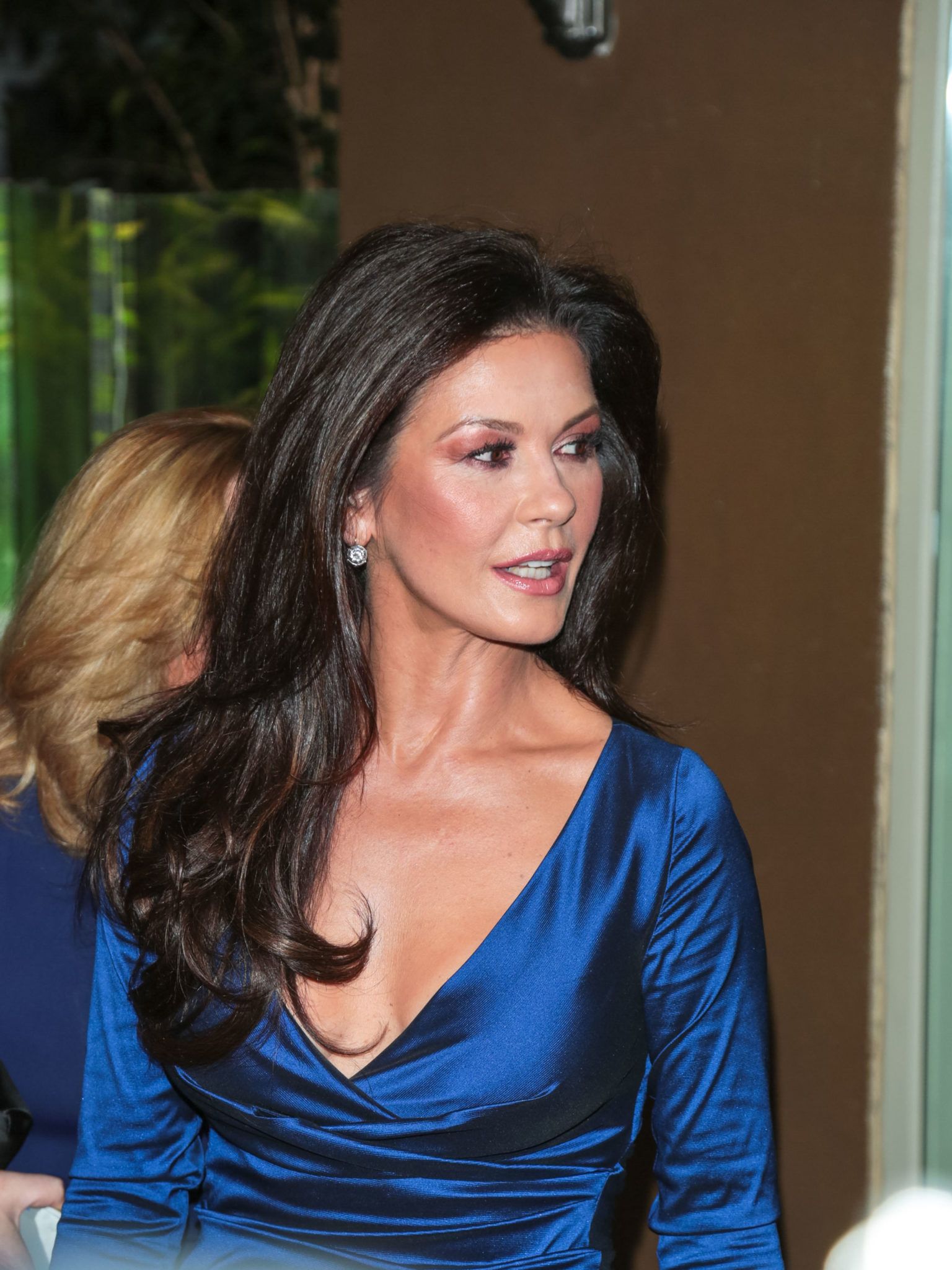 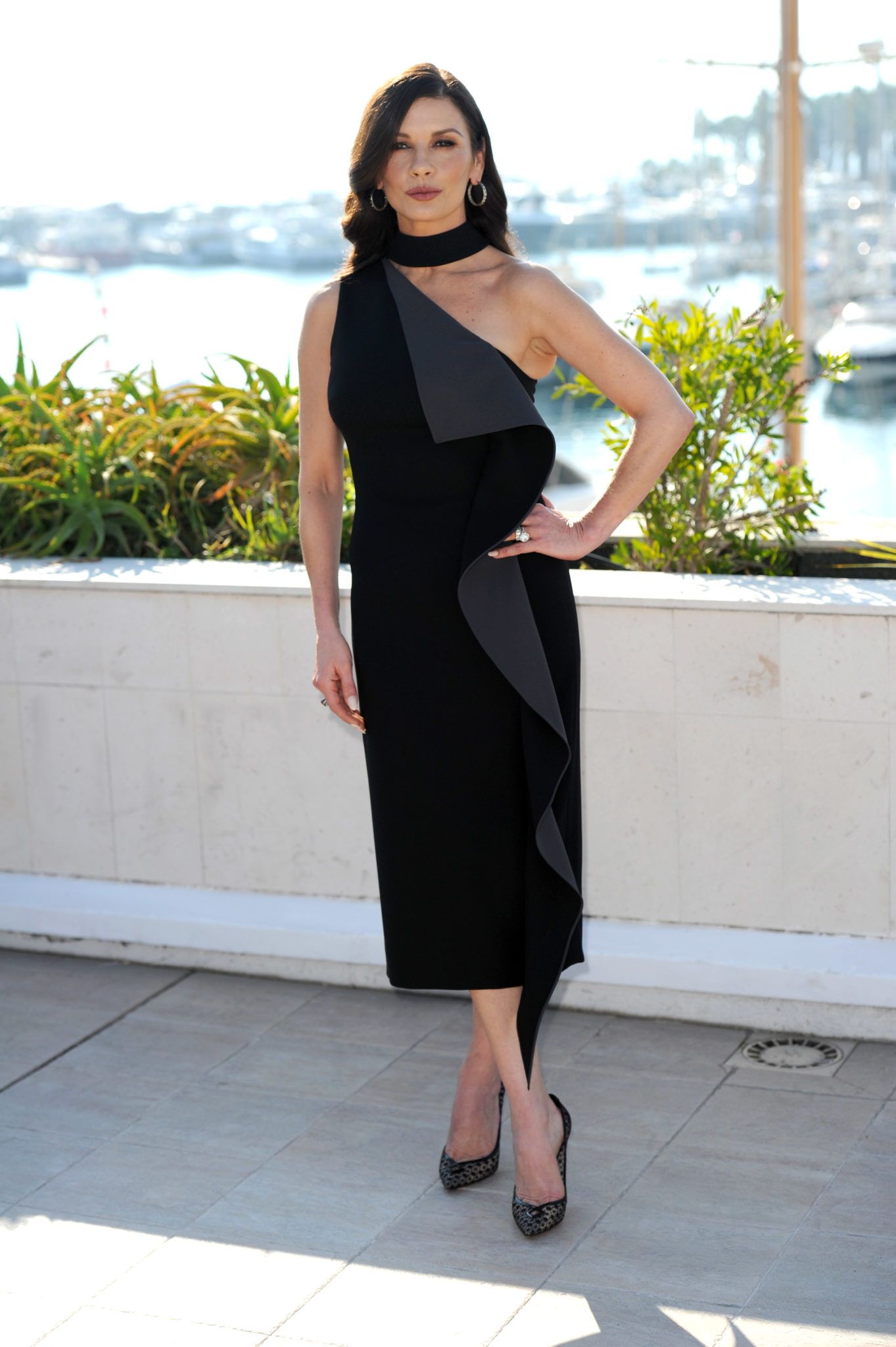