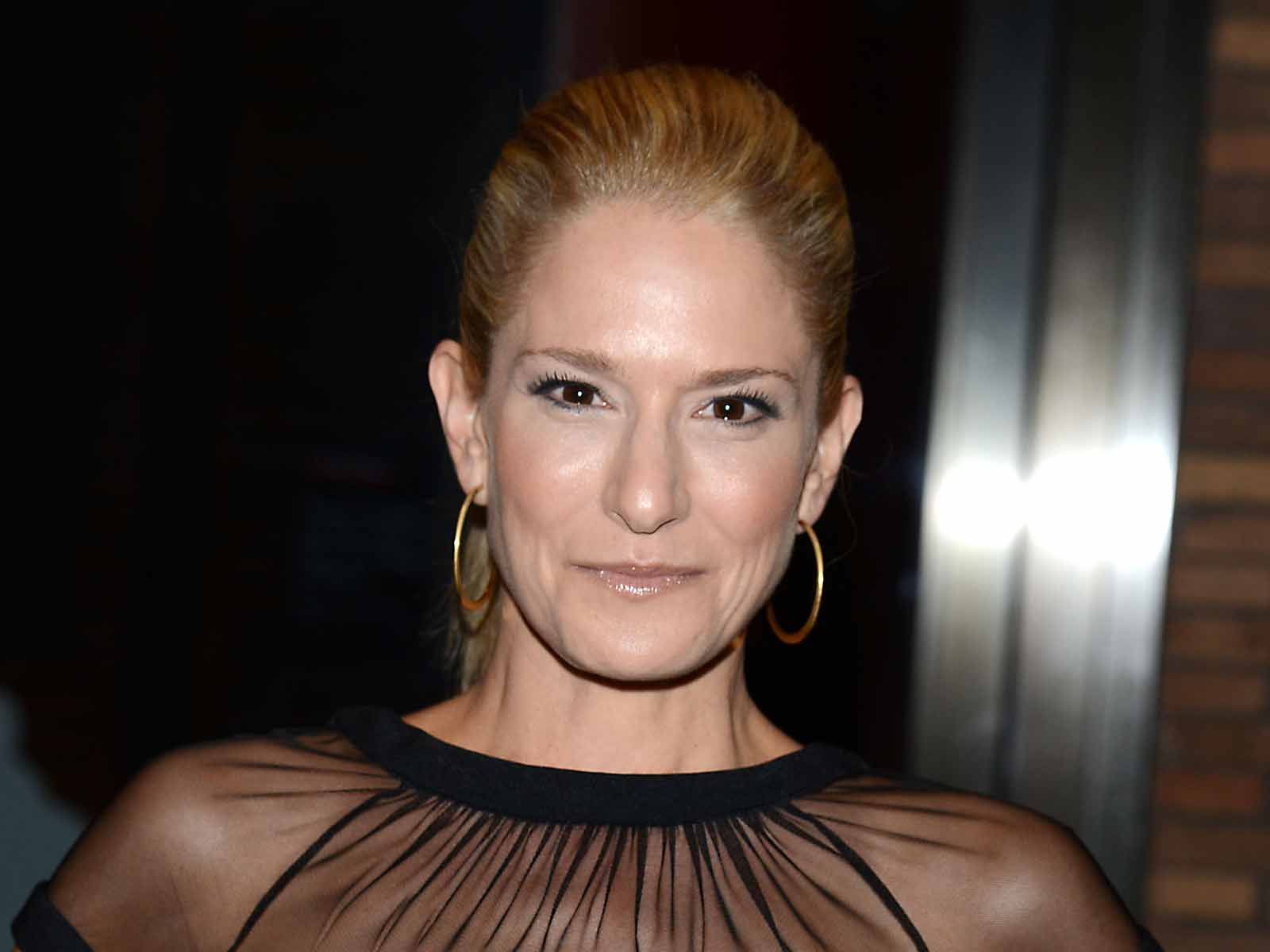 Just one day after it was announced that she would no longer be hosting "Talk Stoop," Cat Greenleaf has filed a lawsuit claiming she was fired from the show she created because of her battles with depression.

According to a lawsuit filed today in New York City and obtained by The Blast, Greenleaf claims she suffers from clinical depression, which she was diagnosed with at the age of nine.

Greenleaf claims despite this, she never missed a taping of "Talk Stoop" or any of her other work obligations.

But following the passing of a close friend last year, she emailed her producers, explaining "how her grief was triggering a resurgence of her depression."

Greenleaf claims a few days later, on December 6, 2017, without any notice or prior warning ... she was fired.

After her firing, Greenleaf claims the defendants "have offered a host of bogus justifications for the termination, it is clear that the firing was based on discrimination against Ms. Greenleaf because of her mental illness."

Greenleaf is suing NBC Universal, LX Networks (the production company behind the show), and Meredith McGinn, her producer.

"Talk Stoop" began in 2009 and was filmed from the front steps of Greenleaf's Brooklyn townhouse. The show is perhaps best known because it is featured regularly on the video screens in New York City taxicabs.

Nessa Diab was announced as the new host of the show, but no mention of Greenleaf was made in the press release.

We reached out to both NBC and LX for comment — so far, no word back.