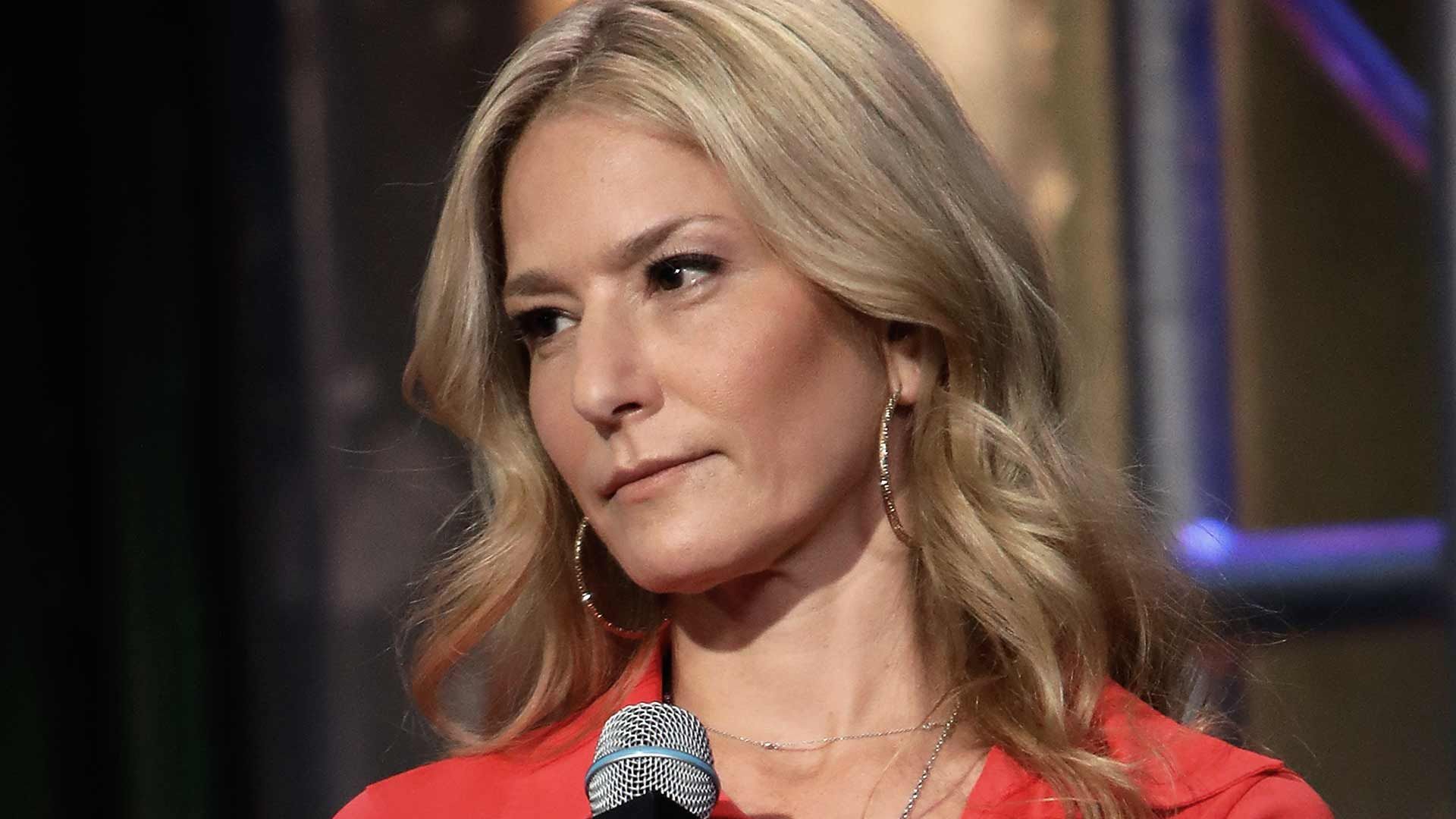 Former "Talk Stoop" host Cat Greenleaf has resolved her lawsuit over her sudden dismissal from the show last year.

According to court documents obtained by The Blast, the lawsuit was dismissed on Thursday from New York City court. Terms of the settlement were not immediately available.

Greenleaf tells The Blast, "I’m extremely pleased the lawsuit has been resolved with NBC. Talk Stoop was created exactly a decade ago this month. I will always be proud of what we made and humbled by the love from fans and guests both on the show and during this past year."

As The Blast first reported, Greenleaf sued NBC Universal, LX Networks (the production company behind the show), and Meredith McGinn, her producer, claiming she was let go from the show because of her issues with depression.

She claimed she was let dismissed from the show just days after telling producers that the passing of a close friend "was triggering a resurgence of her depression."

Greenleaf claims she suffers from clinical depression, which she was diagnosed with at the age of nine.

“Talk Stoop” began in 2009 and was filmed from the front steps of Greenleaf’s Brooklyn townhouse. The show is perhaps best known because it is featured regularly on the video screens in New York City taxicabs.