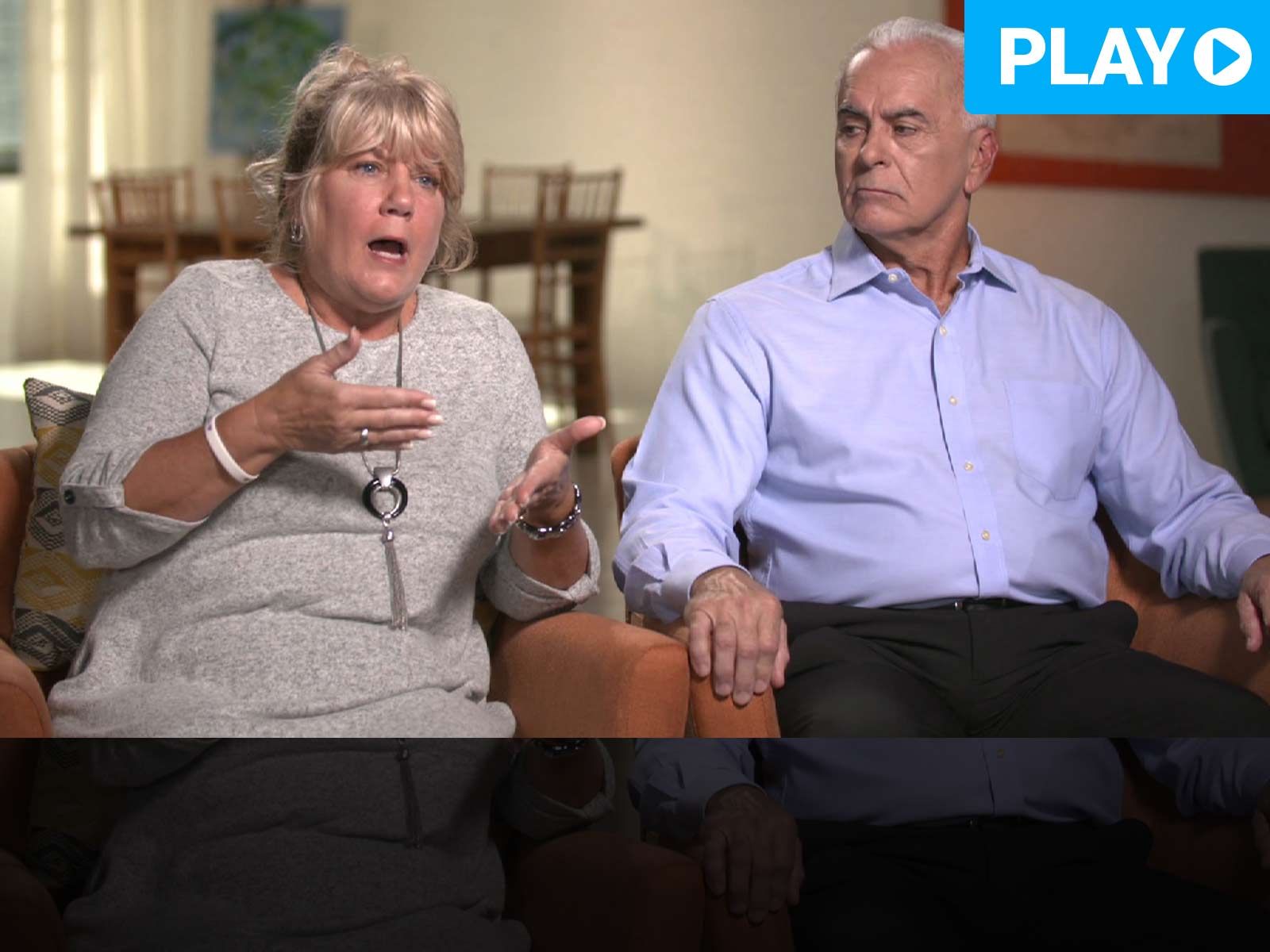 Casey Anthony's parents sat down for a shocking new interview in which they claimed their daughter is mentally ill and may have had a seizure at the time of two-year-old Caylee's murder.

George and Cindy Anthony took a seat with Chris Hansen for "Crime Watch Daily," and did not hold back on their feelings toward their estranged daughter.

Cindy Anthony says she believes Casey is mentally ill, and has seizures where she "doesn't always remember what happens during them."

Casey's attorney has previously claimed she "blacked out" after Caylee's death.

George, however, has a very clear message for Casey: "Stay away from me."

As for what they will do if Casey ever tries to cash in on her story and speak about them ... they make it clear they'll sue.