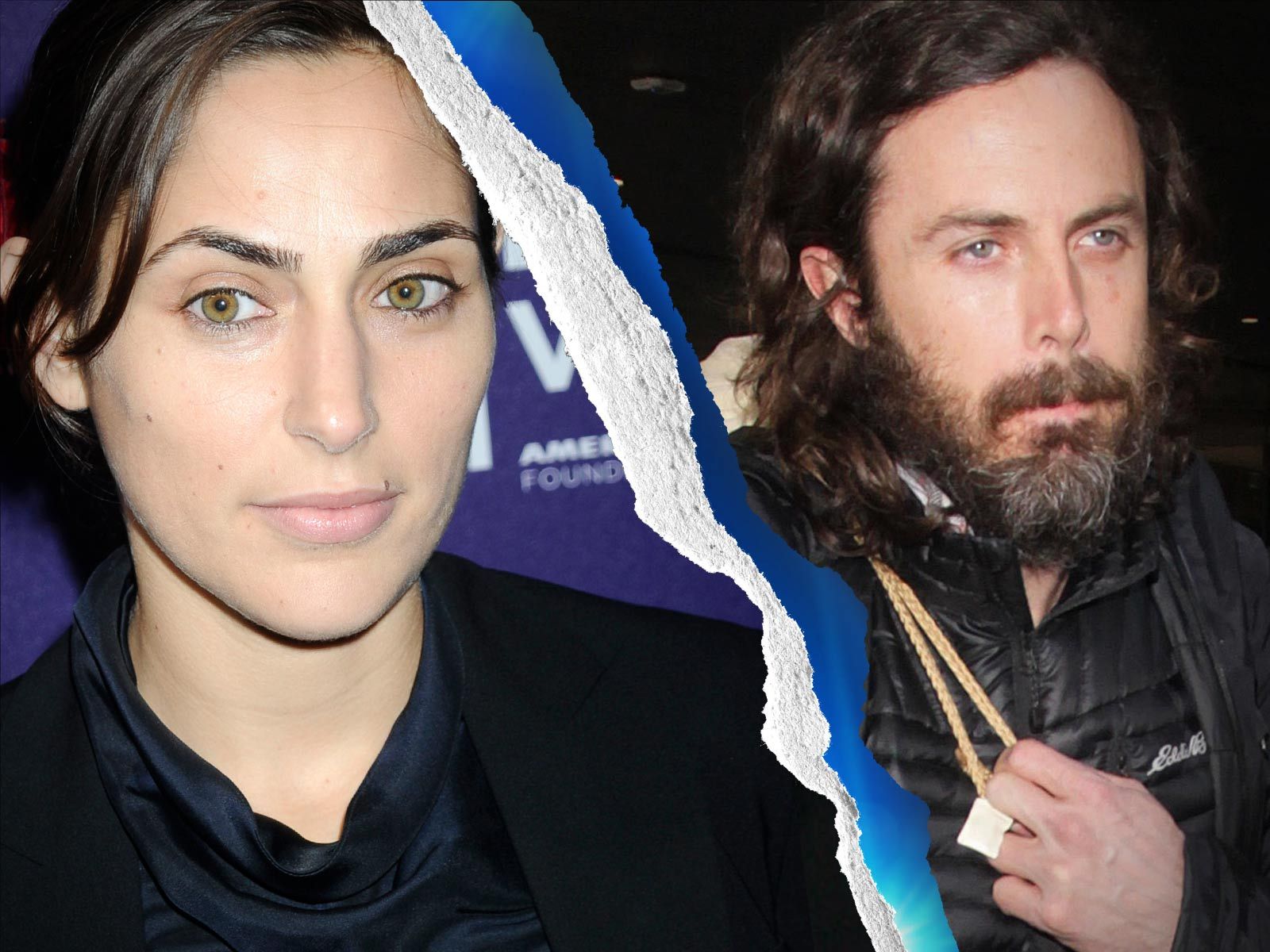 Casey Affleck and now ex-wife Summer Phoenix are officially single after a judge signed off on their divorce.

According to the documents obtained by The Blast, Casey has agreed to pay Summer spousal and child support.

The documents say they have a confidential settlement that was already agreed upon.

Affleck and Phoenix were married for nine years, she filed for divorce back in July citing irreconcilable differences.

The couple has two sons, 13-year-old Indiana and nine-year-old Atticus.