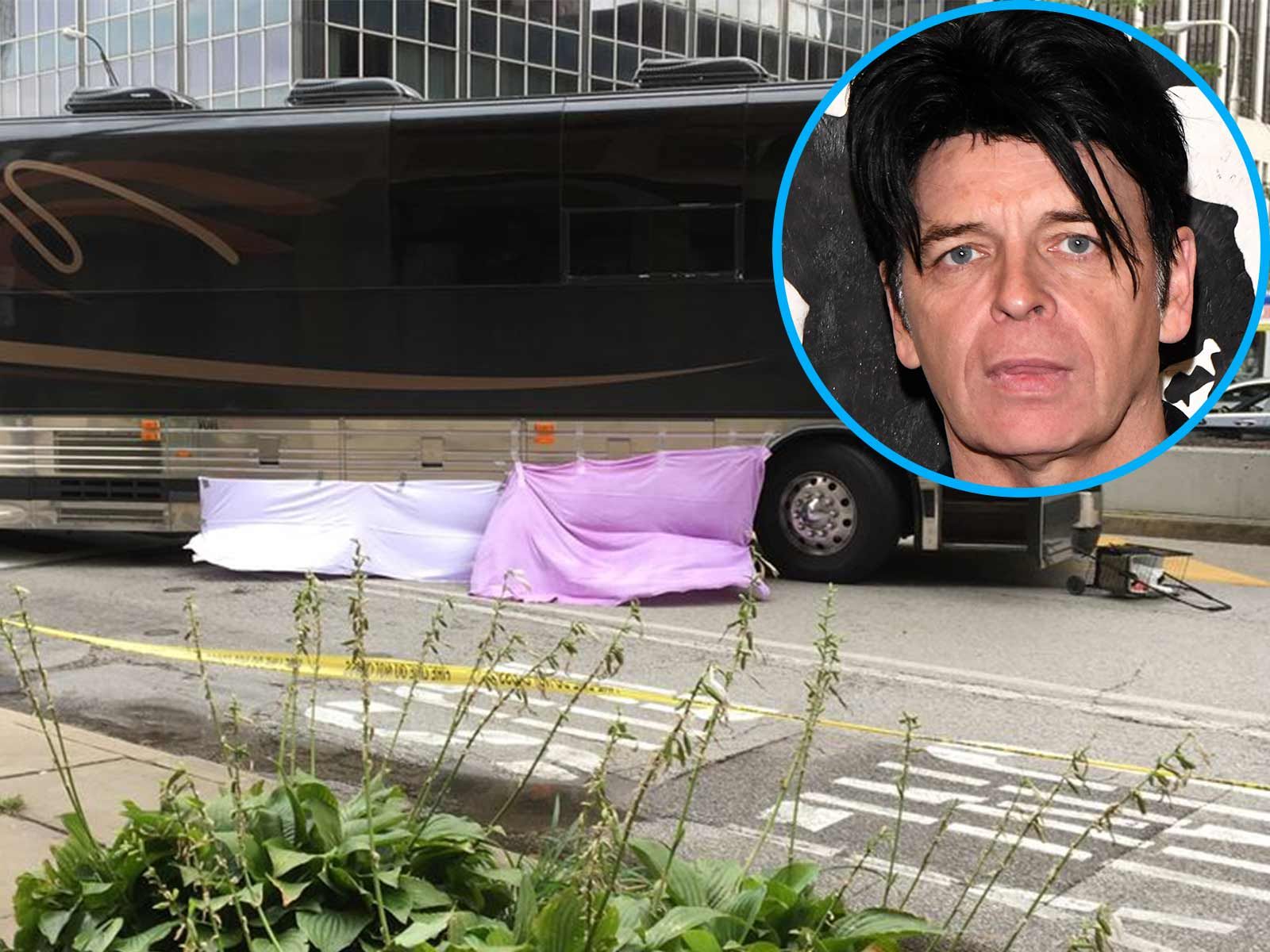 8:30 PM PT: Numan released a statement, saying he's "utterly devastated" by the fatal accident. He apologized to the fans and venue for canceling his performance in Cleveland, but said he and the band were "filled with a sadness that made it impossible to even consider playing our show."

Iconic electro-pop musician Gary Numan is currently dealing with a tragic situation after his tour bus struck and killed a pedestrian in Cleveland hours before he was scheduled to take the stage.

The accident occurred around 12:40 PM in Cleveland when an elderly male was crossing the street and was struck by the tour bus. Cleveland Police tell The Blast the male was pronounced dead at the scene. Witnesses say a priest from a nearby church came out to the scene of the accident and administered last rites to the victim as he died.

We're told the driver of the tour bus was not arrested and showed no signs of being impaired. The incident is under investigation and detectives will be examining evidence, including video, to determine what exactly happened.

It's also unclear if Numan — who rose to popularity in the '80s with the hit song, "Cars" — was on board at the time but his Monday night performance at the nearby House of Blues was just canceled due to "unforeseen circumstances."

The bus was photographed at the scene with tarps covering the deceased body and a shopping cart at the front of the vehicle. Earlier this month, Numan posted a photo of what appears to be the same bus as he prepared to head out on tour.

The Blast reached out to reps for Gary Numan, who had no comment at this time.

It's not the first tour bus related crash the singer has dealt with. Back in 2011 his bus was involved in a crash while touring through England, though there were no serious injuries that time.