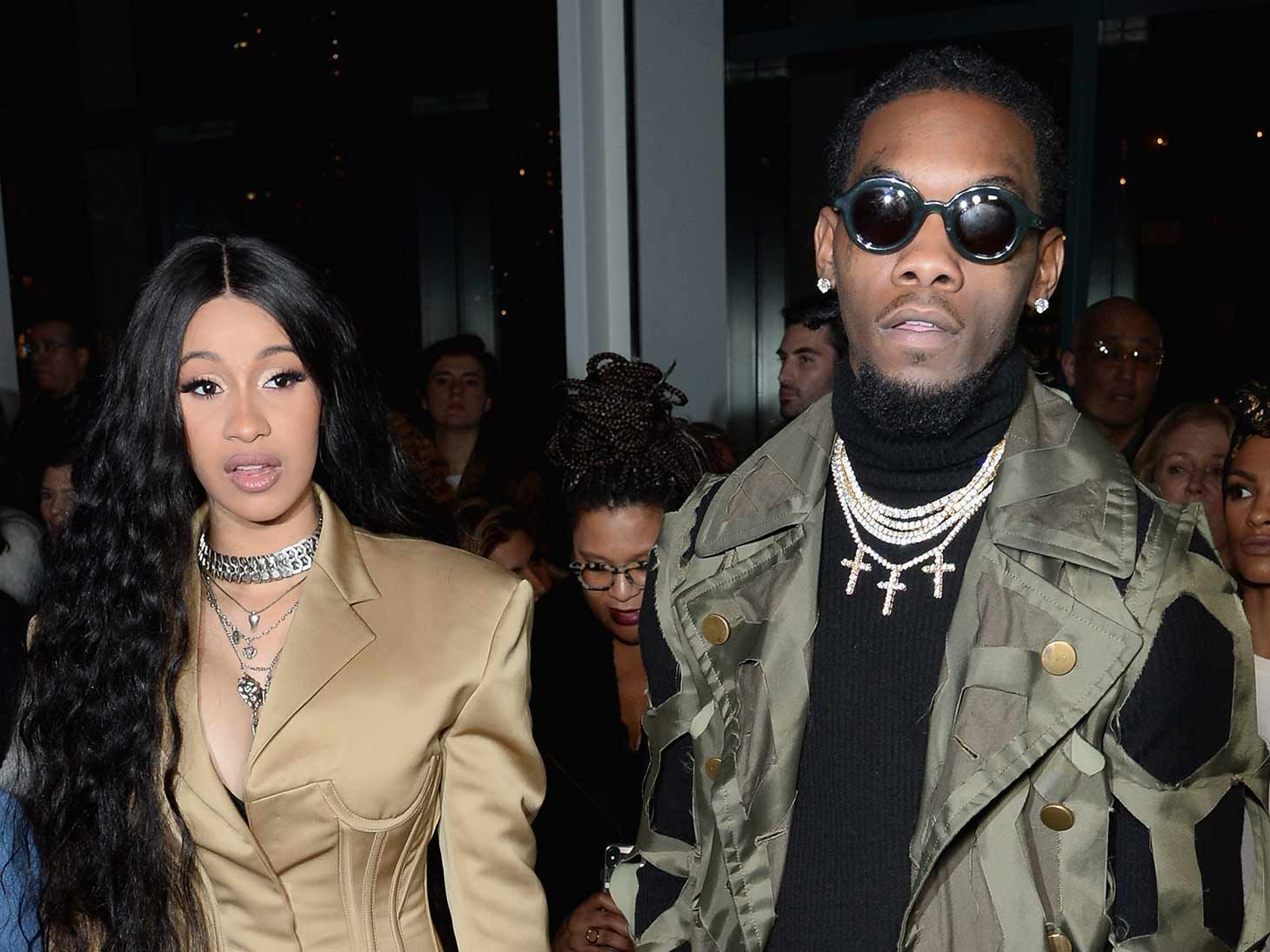 10:05 AM PT -- Cardi B allegedly posted and deleted a video claiming her going after Quality Control are "big fuckin' lies," but the legal documents do not lie.

Cardi B is denying responsibility for any damage stemming from an alleged fan beatdown in New York, and is placing the blame on her management for failing to do their job.

According to court documents obtained by The Blast, Cardi B fired off a response to the lawsuit filed against her and Offset by Giovanni Arnold, and the star wants the lawsuit thrown out.

As The Blast first reported, Arnold, who appears to be a freelance autograph hound, sued the hip-hop stars in July after he claims they orchestrated his beatdown outside of the Mark Hotel after the Met Gala.

In the newly filed court docs, Cardi says all claims against her should be thrown out due to Arnold’s own negligence on the day in question and claims any alleged injuries were sustained by Arnold himself.

Cardi then counter-sued Quality Control Management, the same company who manages Offset and Migos, and the hotel.

The "Money" rapper says any alleged injuries were the result of wrongful conduct by Quality Control and the Mark Hotel through their own negligence.

Cardi wants any possible judgment awarded to Arnold to be paid by Quality Control, and wants out of the case immediately. She's basically trying to take the stance that Quality Control was responsible for the security and she shouldn't be held accountable.

Arnold said at the time of alleged incident Quality Control was also responsible for hiring supervision and security for Cardi and Offset.

Arnold claimed that on May 5, following the event in New York, he was attacked by three of the couple’s bodyguards. Arnold claims he ended up having to go to the hospital for his alleged face, neck, back and body injuries and sued seeking unspecified damages.