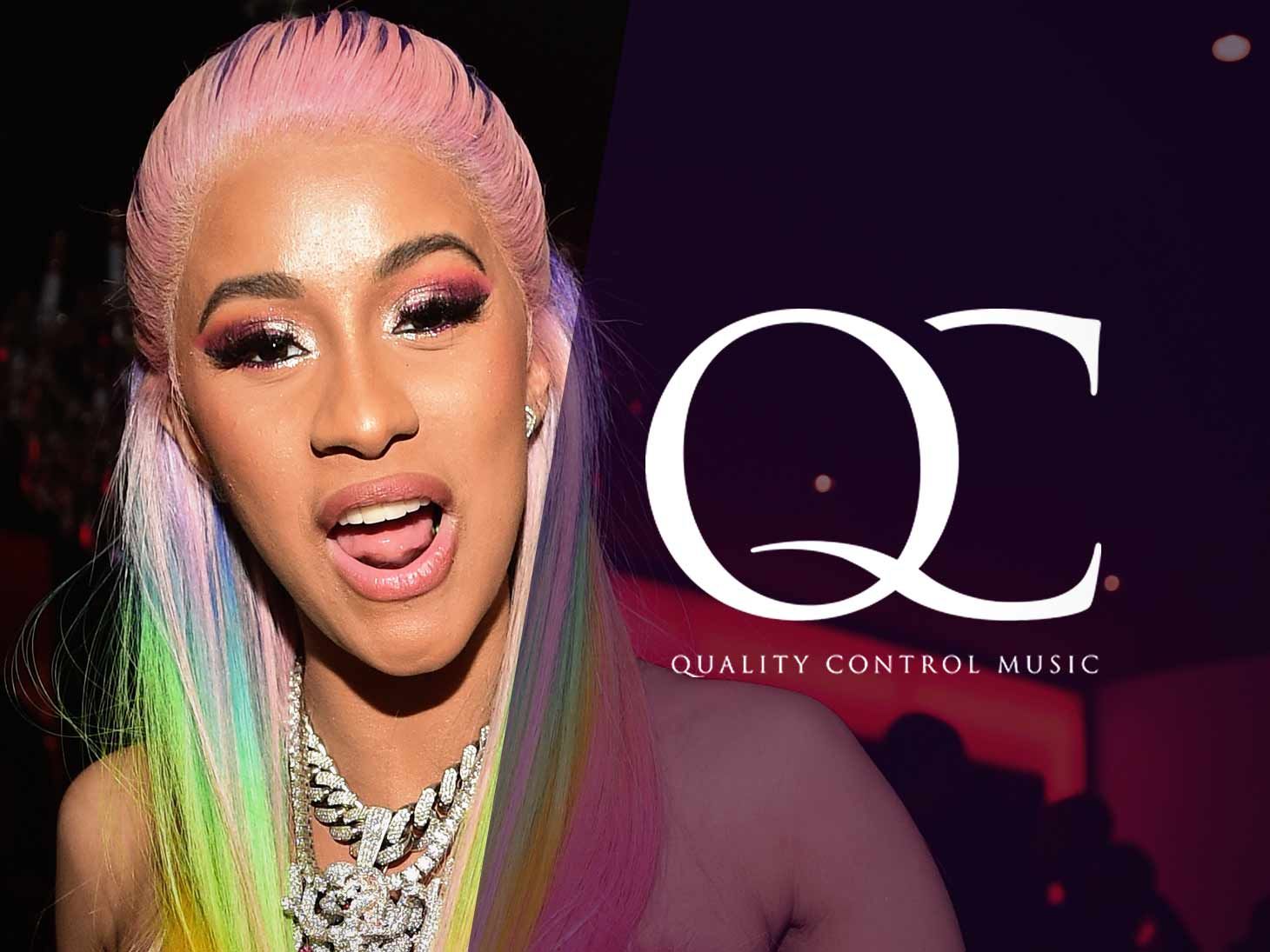 Cardi B had a change of heart and is letting her management company off the hook for negligence over the alleged assault that took place after the Met Gala.

The "Money" singer filed an amended answer and counterclaim on February 8 in the ongoing legal battle with Giovanni Arnold, the fan who claims he was attacked by bodyguards for Cardi B and Offset after approaching the rapper for an autograph following the party.

In the new documents, Cardi has nixed any mention of Quality Control Management, and is only holding The Mark Hotel responsible for possible damages.

As The Blast reported, Cardi had originally blamed Quality Control for negligence and wanted them held accountable for any damages she could face in the lawsuit. Shortly after we posted the story, Cardi refuted the claims, but it's apparent she had not spoken with her attorney before shooting down the legitimate information.

Even though Cardi is making it clear she doesn't blame Quality Control, Arnold is still holding them responsible for handling security and continues to seek damages against the hip-hop stars and their management company.