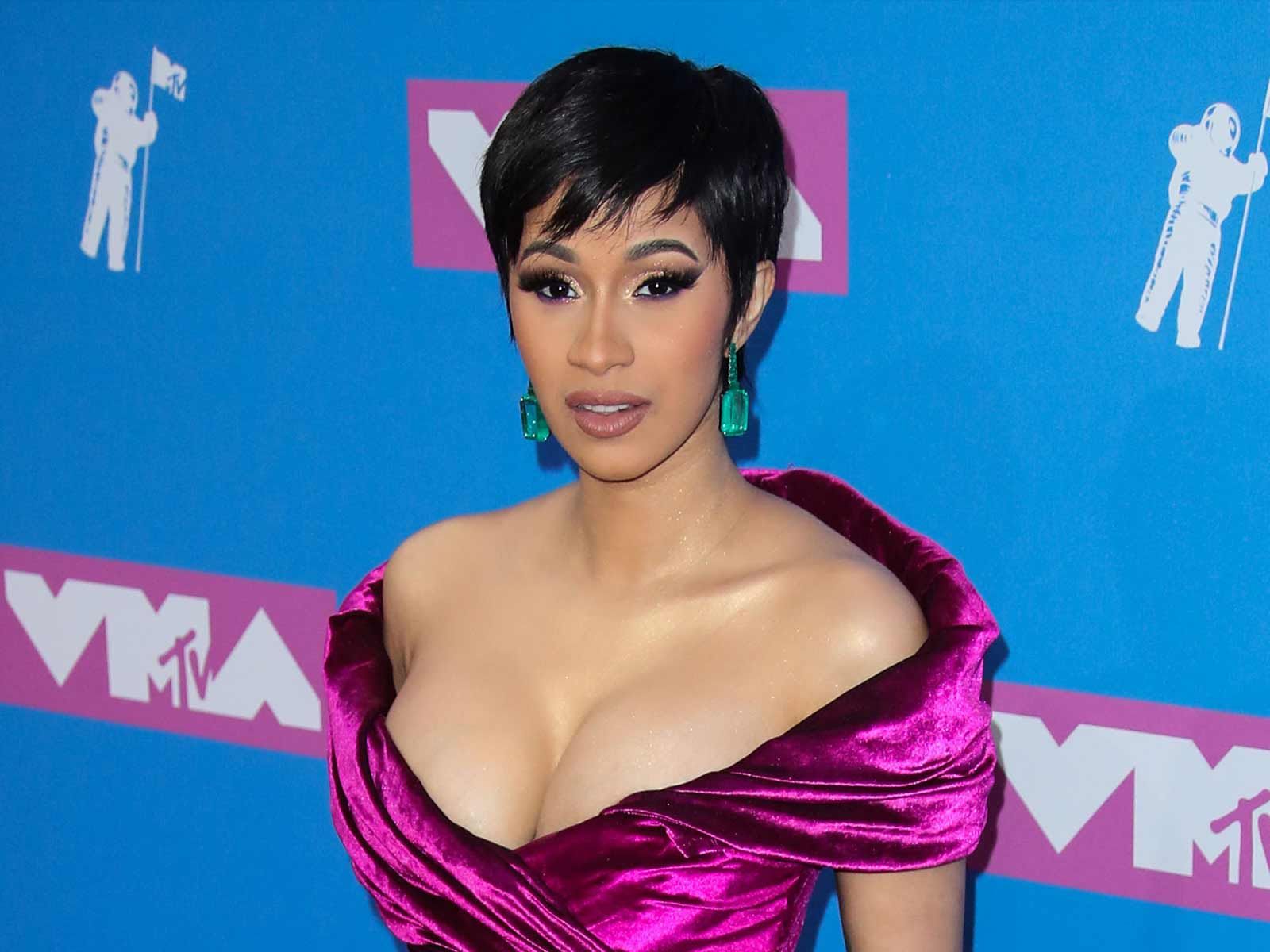 Cardi B's physical issues following the birth of her daughter Kulture might have been more serious than she initially let on.

According to court documents obtained by The Blast, Cardi is asking the court for more time to turn over documents (and schedule her deposition) as part of an ongoing lawsuit where the rapper is being sued over an album cover.

In the documents, her attorneys say they need the time because Cardi "gave birth to a baby girl in mid-July, but has suffered unanticipated post-partum complications sufficiently serious enough to cause her, among other things, to have to cancel an upcoming and much-publicized tour, performing with Bruno Mars."

"Her condition," the lawyer adds, "also made it impracticable for her to fully participate, for some weeks, in completing factual investigation and complete the pending jurisdictional discovery."

As The Blast first reported, Kevin Michael Brophy, Jr. sued Cardi B accusing her of lifting his image and plastering it on her artwork for her “Gangsta Bitch Music Vol. 1.” He claimed to identify himself by the distinct tattoo of a tiger fighting a snake on his back and said he never met Cardi or posed for a photo and wanted at least $5 million in damages.

Cardi demanded the case be dismissed arguing the man was trying to profit off her success by going after her through “extortionate means,” and called the use of the image a “classic example of transformative work created in the exercise of the First Amendment rights of the photographer.”

They say that any suggestion the “Be Careful” singer’s success is attributable to the use of the tattoo image is “simply ludicrous.”

Back in June, Cardi B and Brophy agreed to move her scheduled deposition due to her being in her final month of pregnancy and was about to give birth. Cardi eventually gave birth to Kulture Kiari Cephus on July 10.

In July, Cardi announced she had to drop out of her tour with Bruno Mars, saying she’s "just not ready physically" to put her body through the rigors of a tour and, emotionally, isn’t ready to leave Kulture for that long.