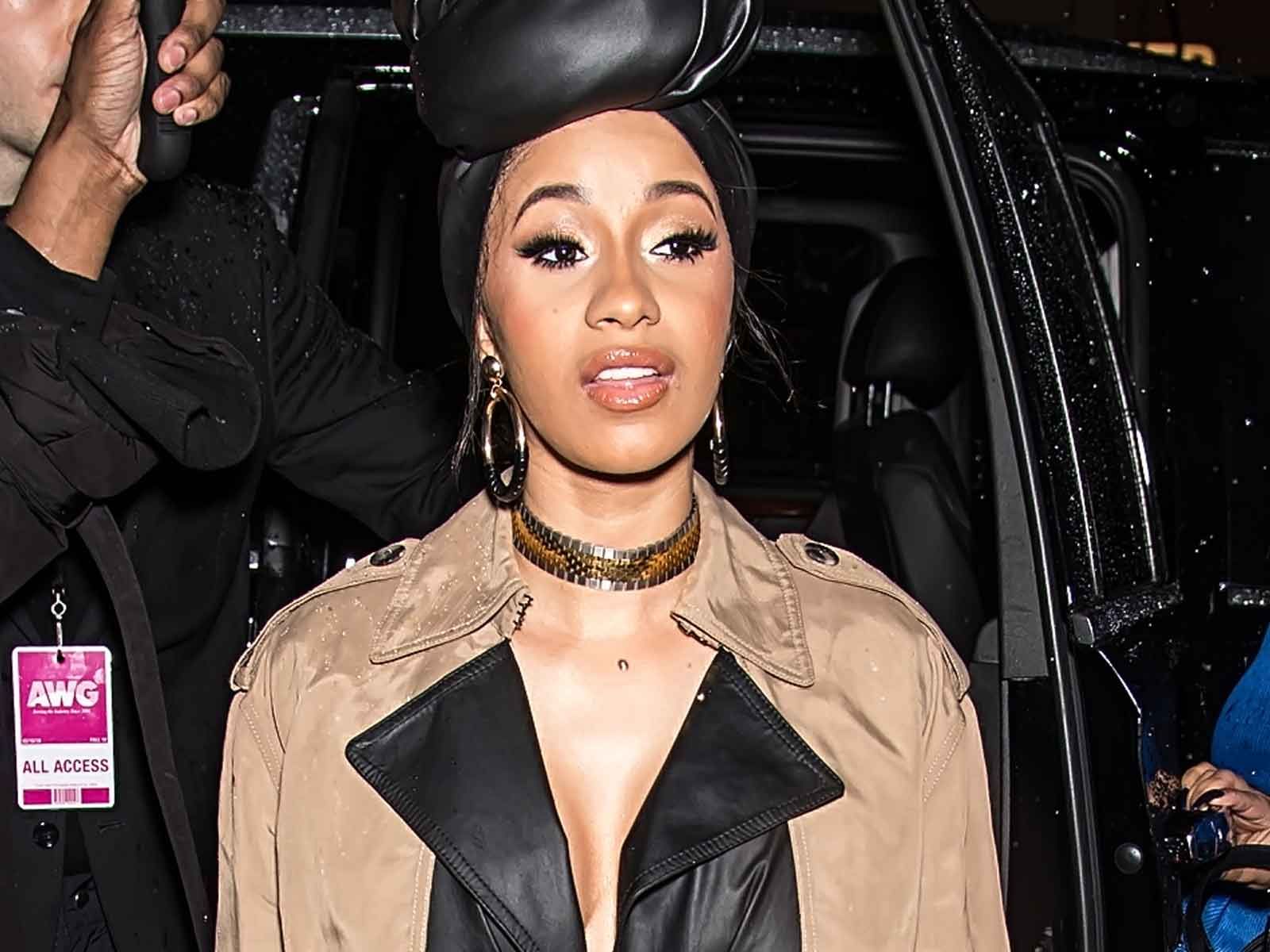 Cardi B Claims Her Ex-Manager Took Advantage of Her Lack of Education, Plans to Countersue

Cardi B says her former manager took advantage of her being uneducated in the music business to rip her off and says she has plans to counter-sue him.

As The Blast previously reported, Klenord “Shaft” Raphael sued Cardi B for $10 million dollars, claiming she breached their contract by ditching him as her manager.

On June 1, Cardi B filed new documents in the lawsuit explaining that she entrusted Raphael and his companies with many aspects of her business affairs and "that trust was abused."

She says that despite him having a duty to act in her best interest, he took advantage of her "trust and naiveté and persuaded her to sign contracts and to enter into deals in which Mr. Raphael attempted to take an unreasonable and unconscionable portion of [her] earnings in the entertainment industry for himself."

She claims to still be learning the extent of the “overreaching and mismanagement committed” and is continuing to investigate.

The docs go on to state, "It appears that Plaintiff took advantage of an inexperienced young woman with considerable talent and charisma, but with a limited education who lacked experience in the age-old exploitative market of the entertainment industry."

Cardi B does not deny Raphael played a part in her professional development but she says he "grossly exaggerates" his role.

In 2015, Cardi B says she signed her deal with Raphael’s company — without a lawyer — which provided her former manager with a 20% cut of her earnings. She says he breached their deal by failing to provide monthly accounting, failed to appoint an independent business manager and for not providing her with adequate payments owed to her.

Cardi accuses him of putting an entity he controlled as a middle party between her and Atlantic Records. She claims the company collected 50% of Cardi’s record royalties and required her to sign all copyrights to the company.

She also says she plans to bring a countersuit against Raphael "for breach of contract, breach of fiduciary duty, accounting, unjust enrichment, and potentially other claims." 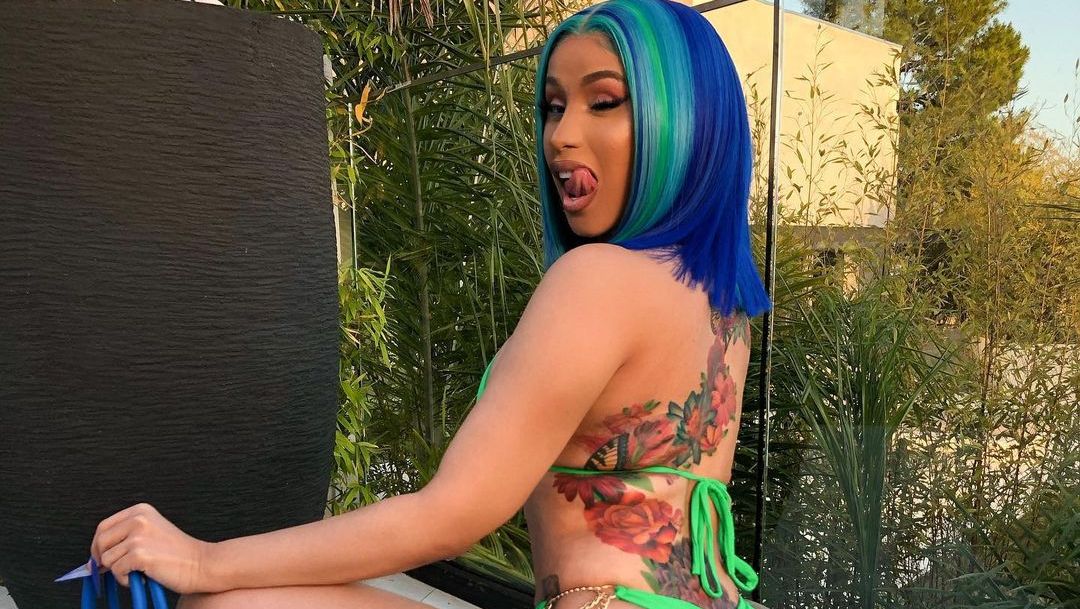 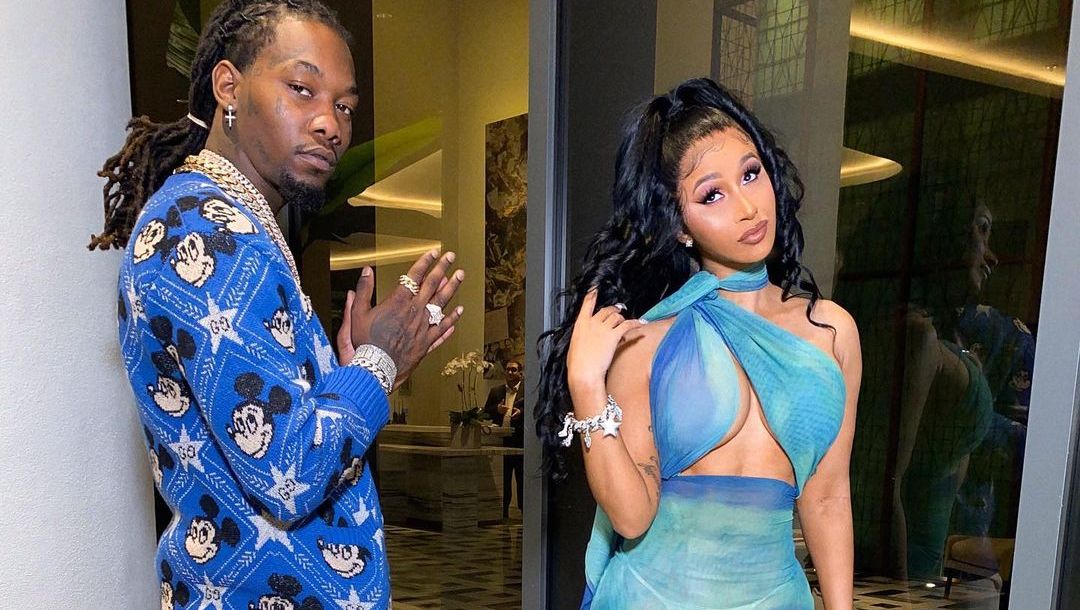 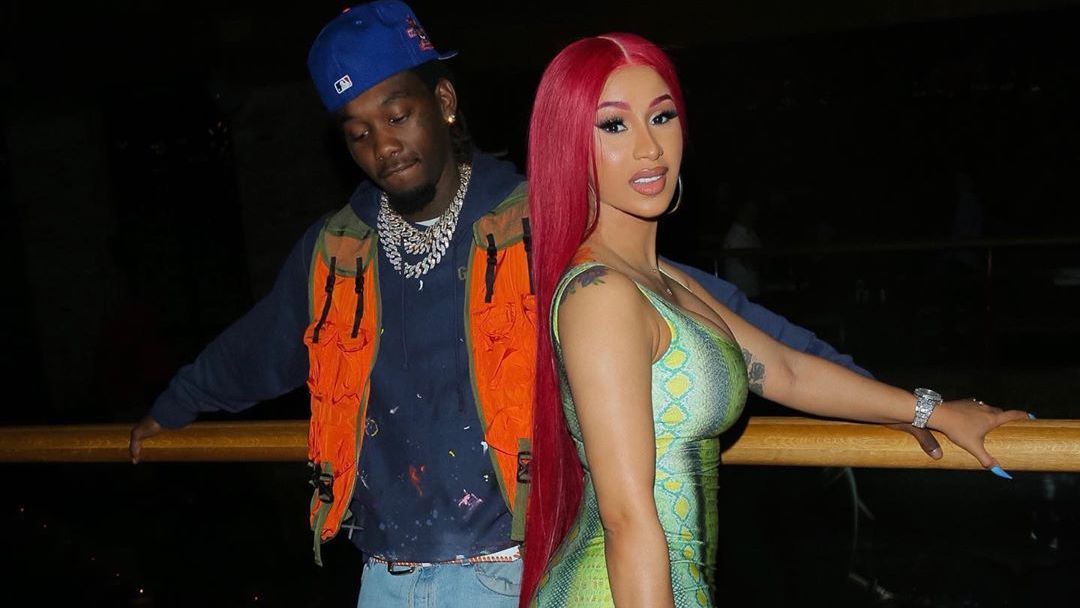 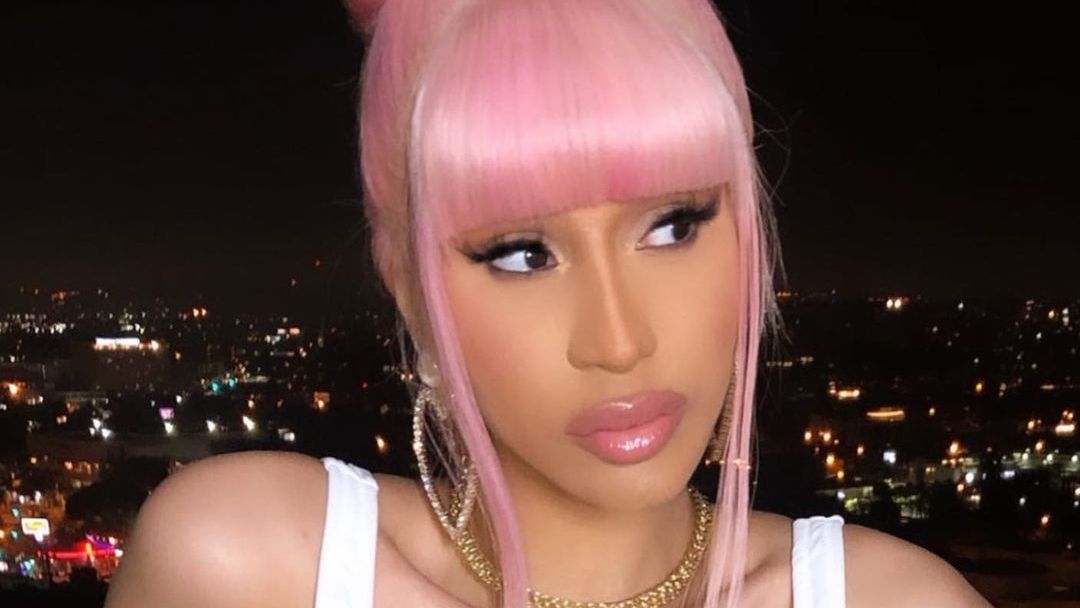 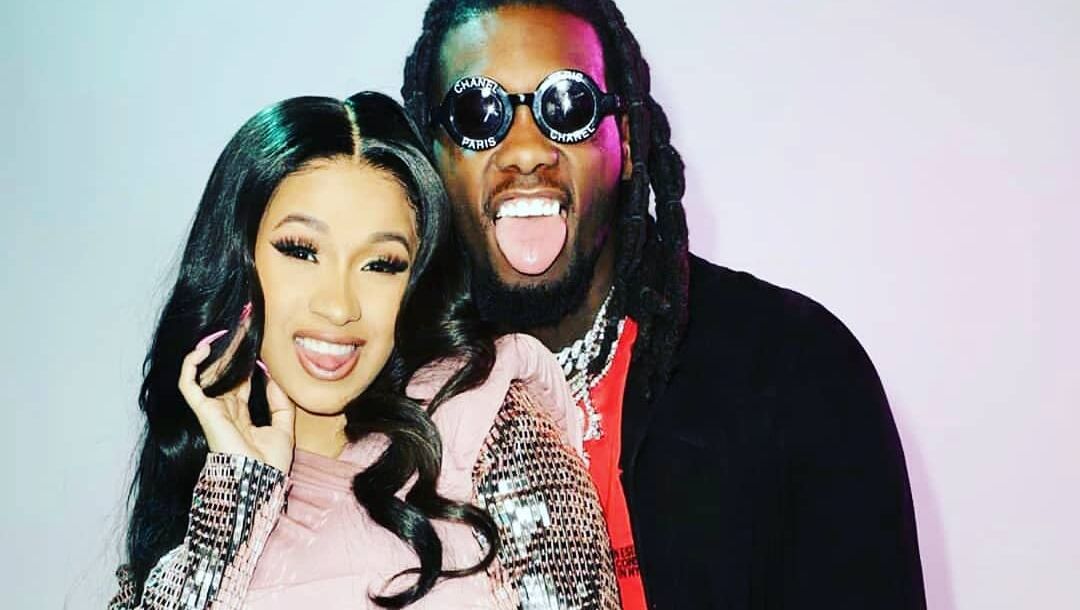 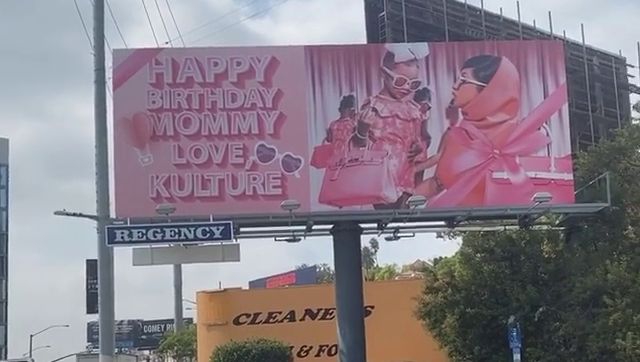 Cardi B Gifted Giant Hollywood Billboard As A Birthday Present, From Her 2-Year-Old?! 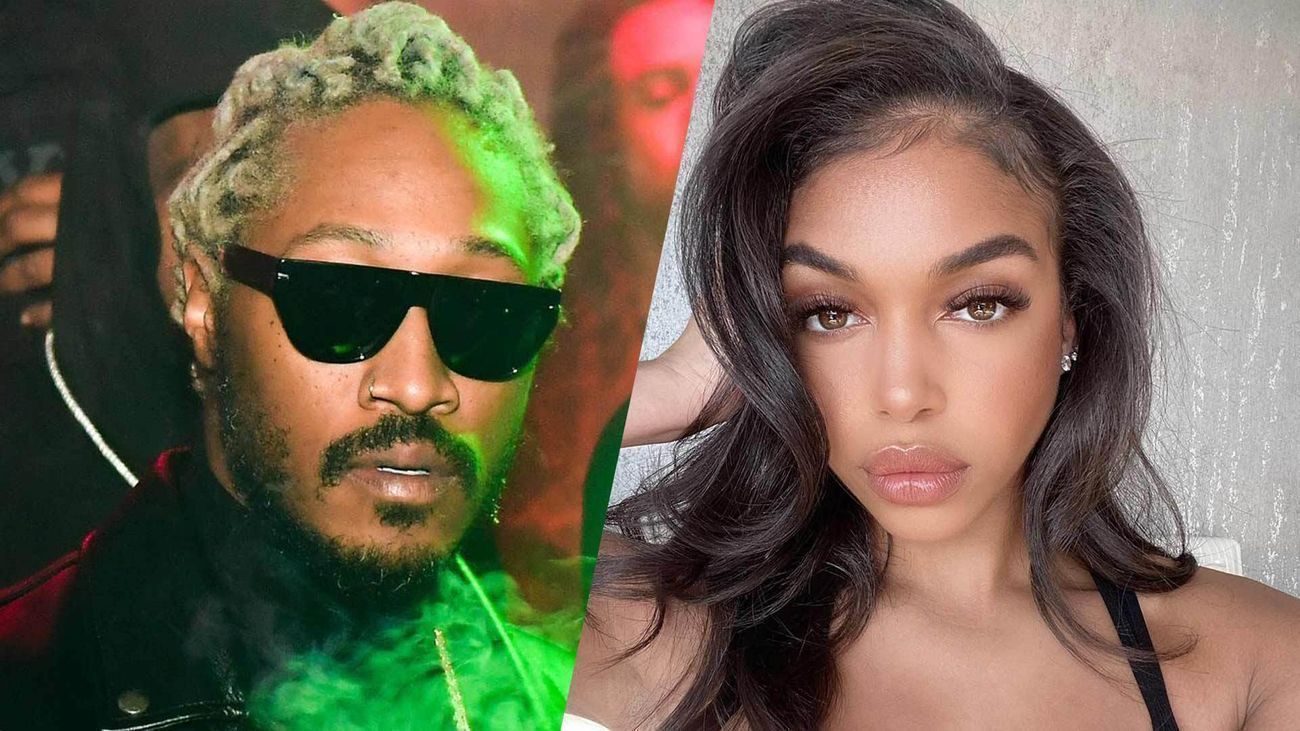