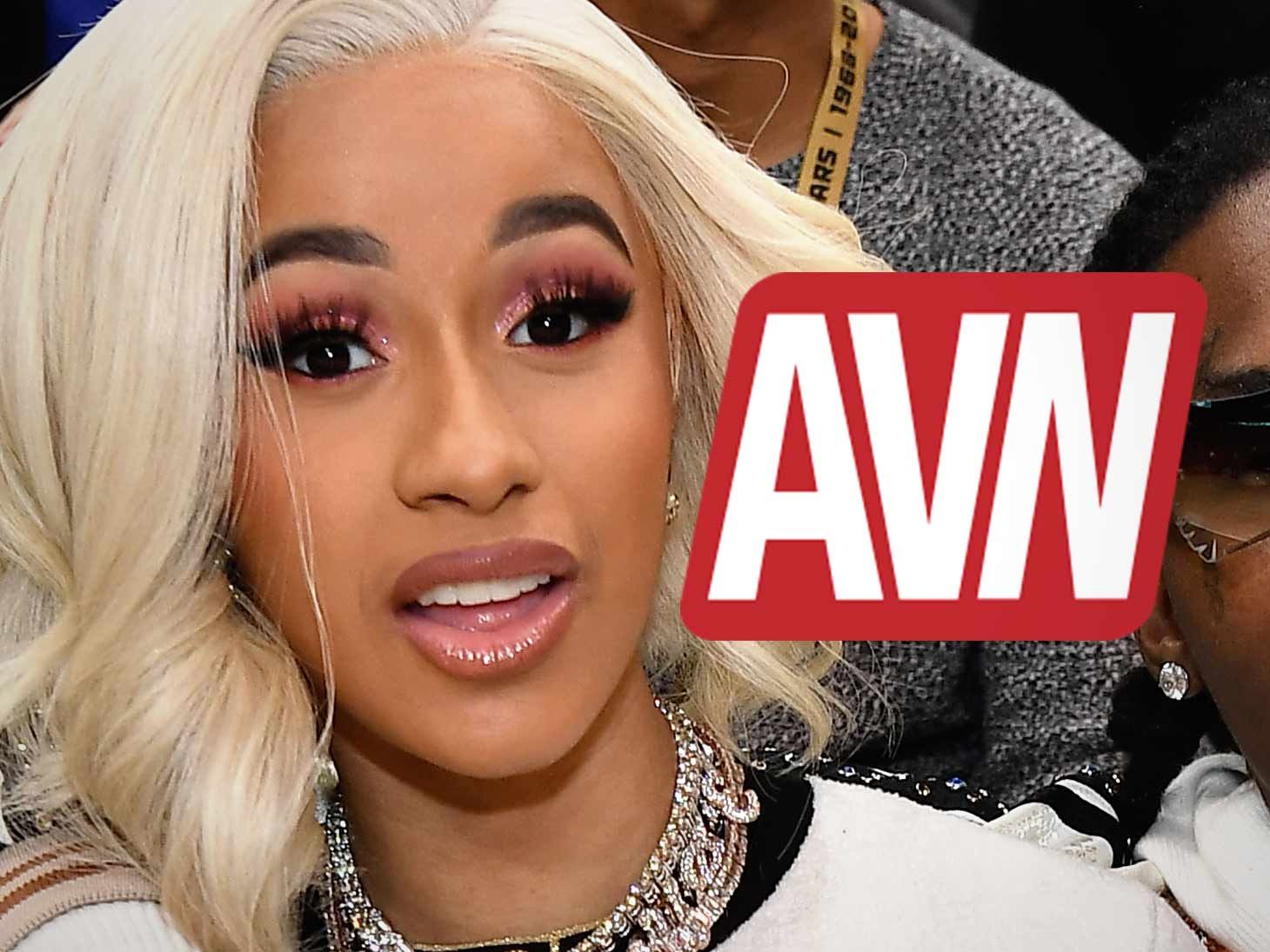 Cardi B is going to break new ground as the first featured female performer at the AVN Awards who WILL NOT have to take her clothes off.

AVN president Tony Rios just announced, "We are beyond thrilled to be welcoming Cardi B to perform at the 2019 AVN Awards." The awards show is taking a new direction, and Rios says, "For the first time in more than three decades, we will have an all-female cast -- our co-hosts, our comedian and our musical guest."

The "Bodak Yellow" star is also excited for the infamous awards show, which goes down annually in Las Vegas. Cardi says, "I'm so excited that the AVN Awards chose me to be their first female performer ever!"

As for perks Cardi can expect to get, sources close to the AVNs tell The Blast the hip-hop star will certainly be able to "go to town" at the nearby AVN Novelty Expo, which features sex workshops, seminars and lots of fun products to try out.

Something tells us Cardi won't be too shy about heading on over and picking up a few things to take home.

Good luck to all the nominees! 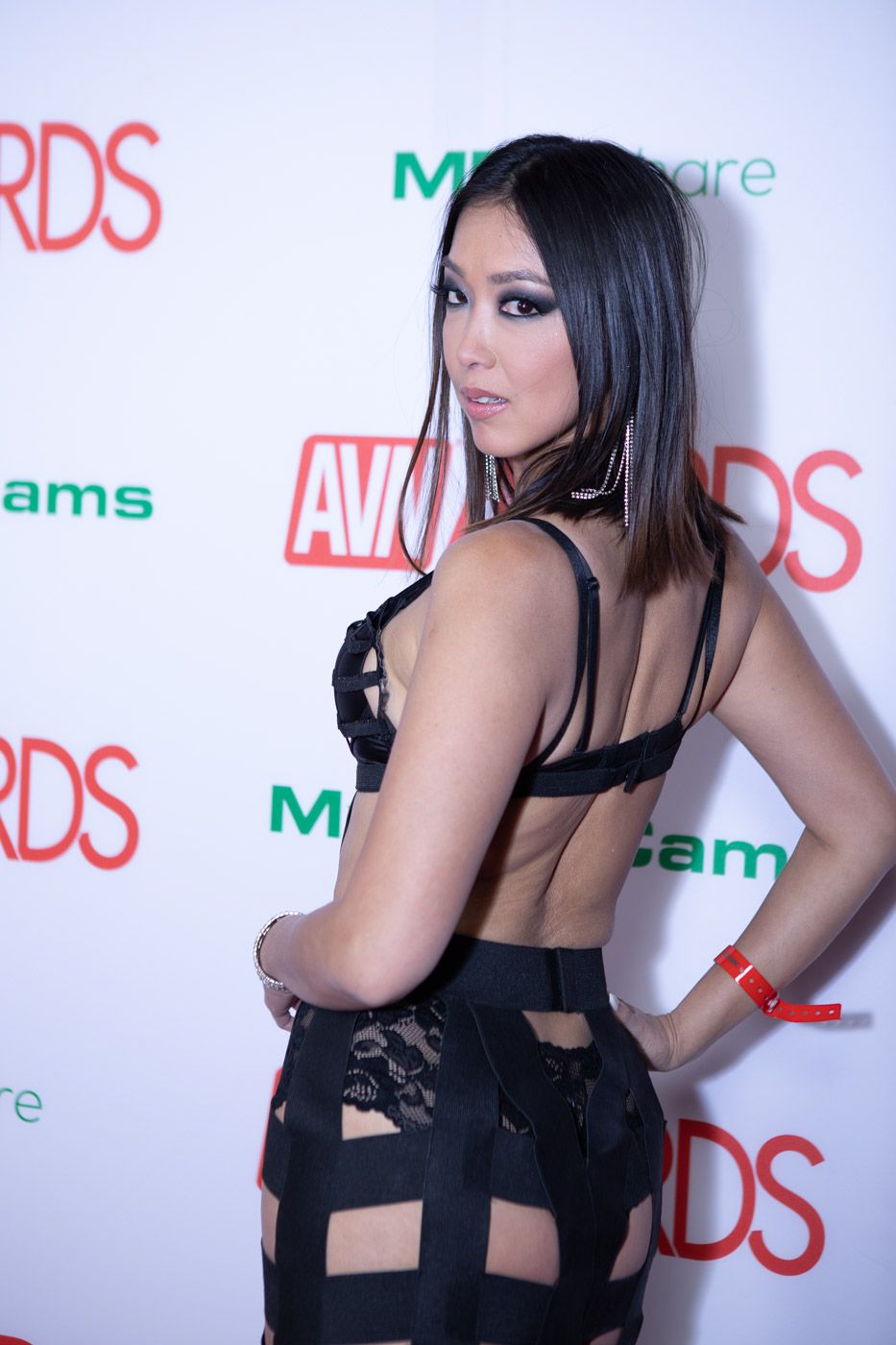 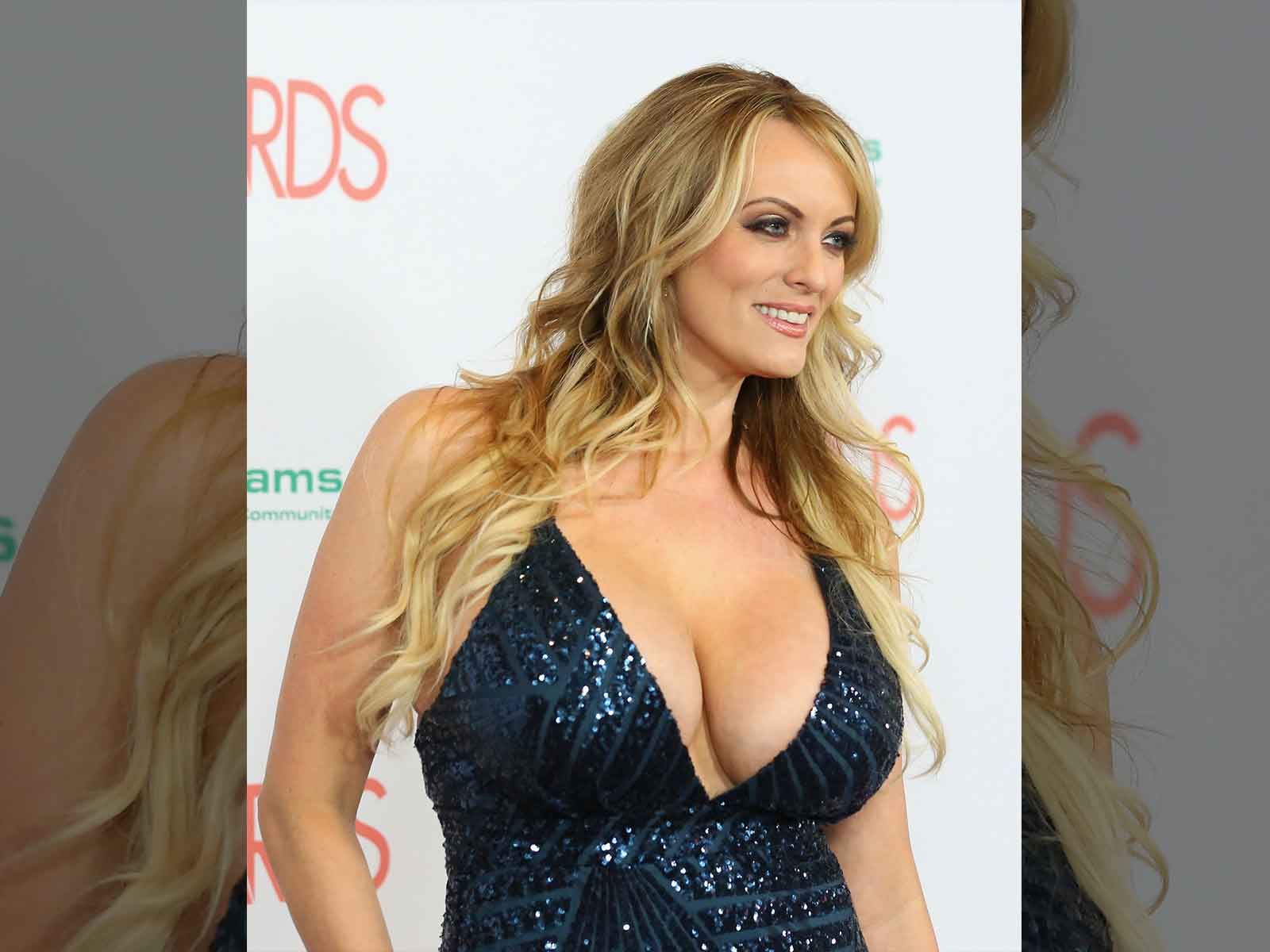 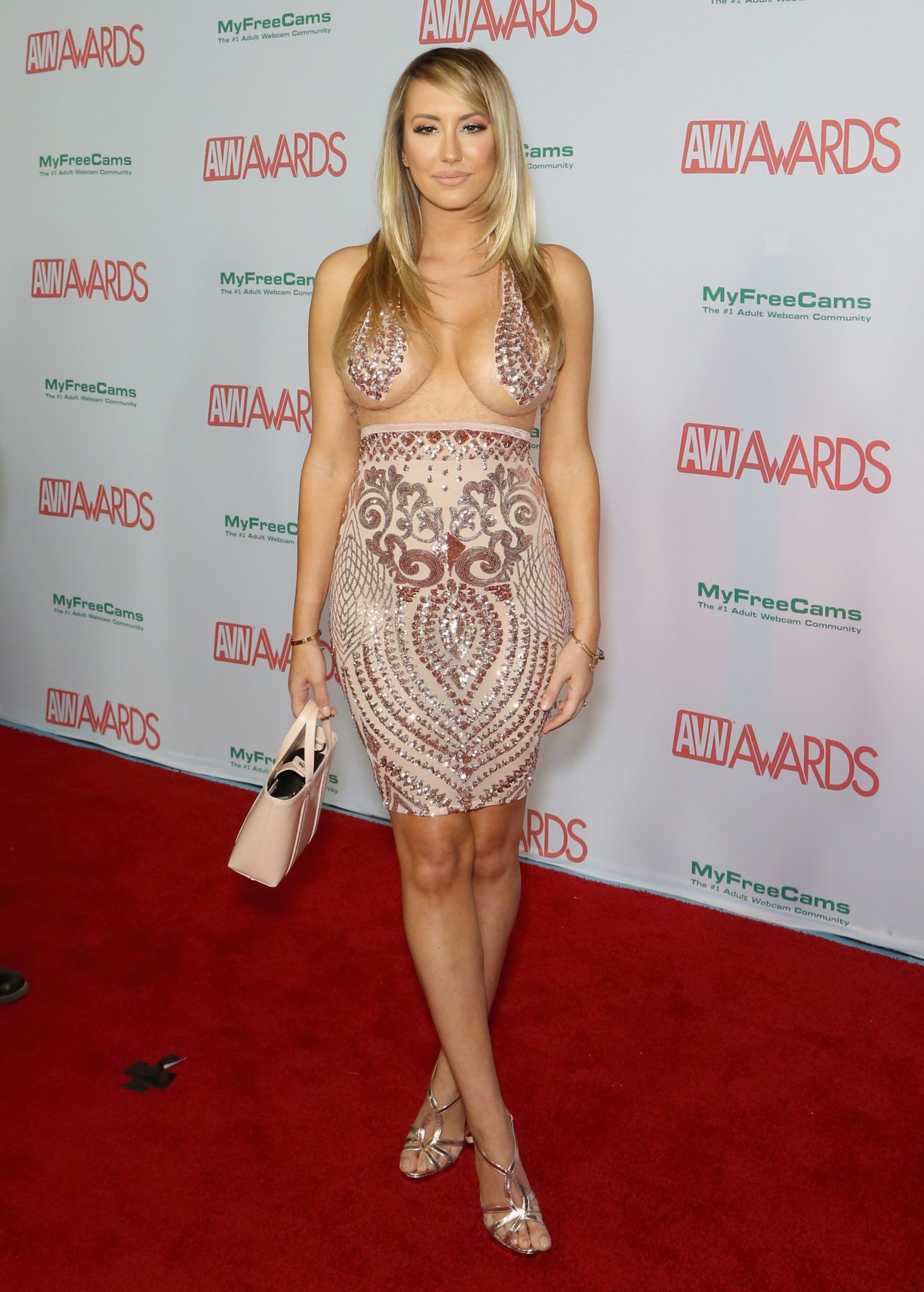