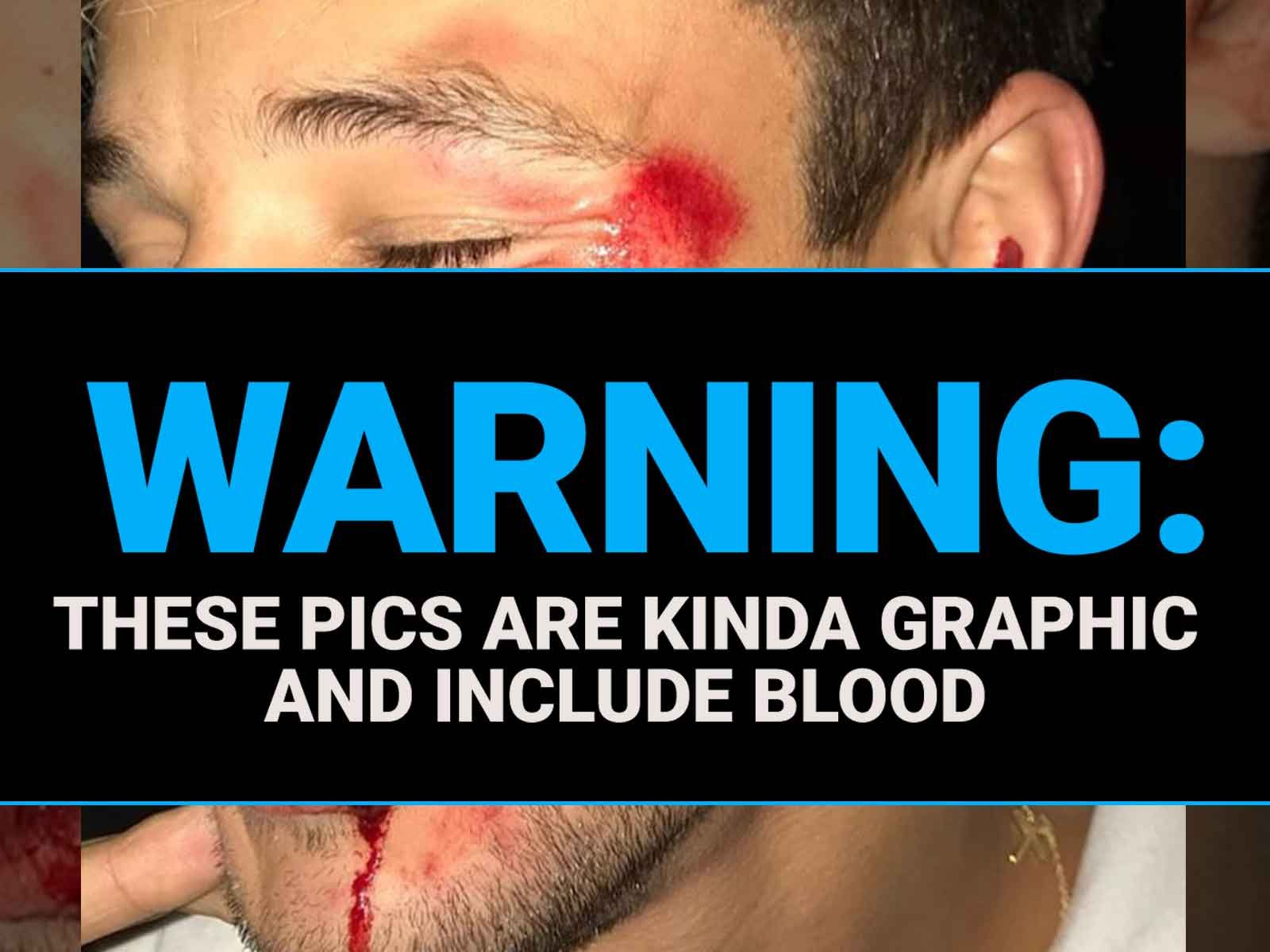 Cameron Dallas Gets Knocked Out, Injured at Party

Cameron Dallas suffered several injuries over the weekend following a party accident that left him unconscious for nearly five minutes.

The Blast has obtained photos of the immensely popular social media personality/model/actor with a massive gash on his lower lip and multiple cuts and bruises on the left side of his face.

Sources close to Dallas tell us he endured the injuries late Friday night while party-hopping around Los Angeles.

Our sources say the 23-year-old was play-fighting with a friend when things quickly escalated and he was "hip-tossed and landed on his face."

We're told at the time the two guys "were wrestling and it wasn't malicious at all."

But, when Cameron hit the floor and was knocked unconscious, the situation turned very serious. The impact was so brutal, our sources say Dallas was "out cold" for roughly five minutes.

Fortunately, Dallas regained consciousness and, despite his injuries, we're told he seemed alright and left the scene shortly after the incident.

The injuries you see in the photos are, we're told, the "result of Cameron biting through his own lip when hitting the ground, and the other mark is a rug burn from the floor."

The social media star does appear to have someone on hand nursing him back to health — he posted photos of a newly adopted puppy the next day.