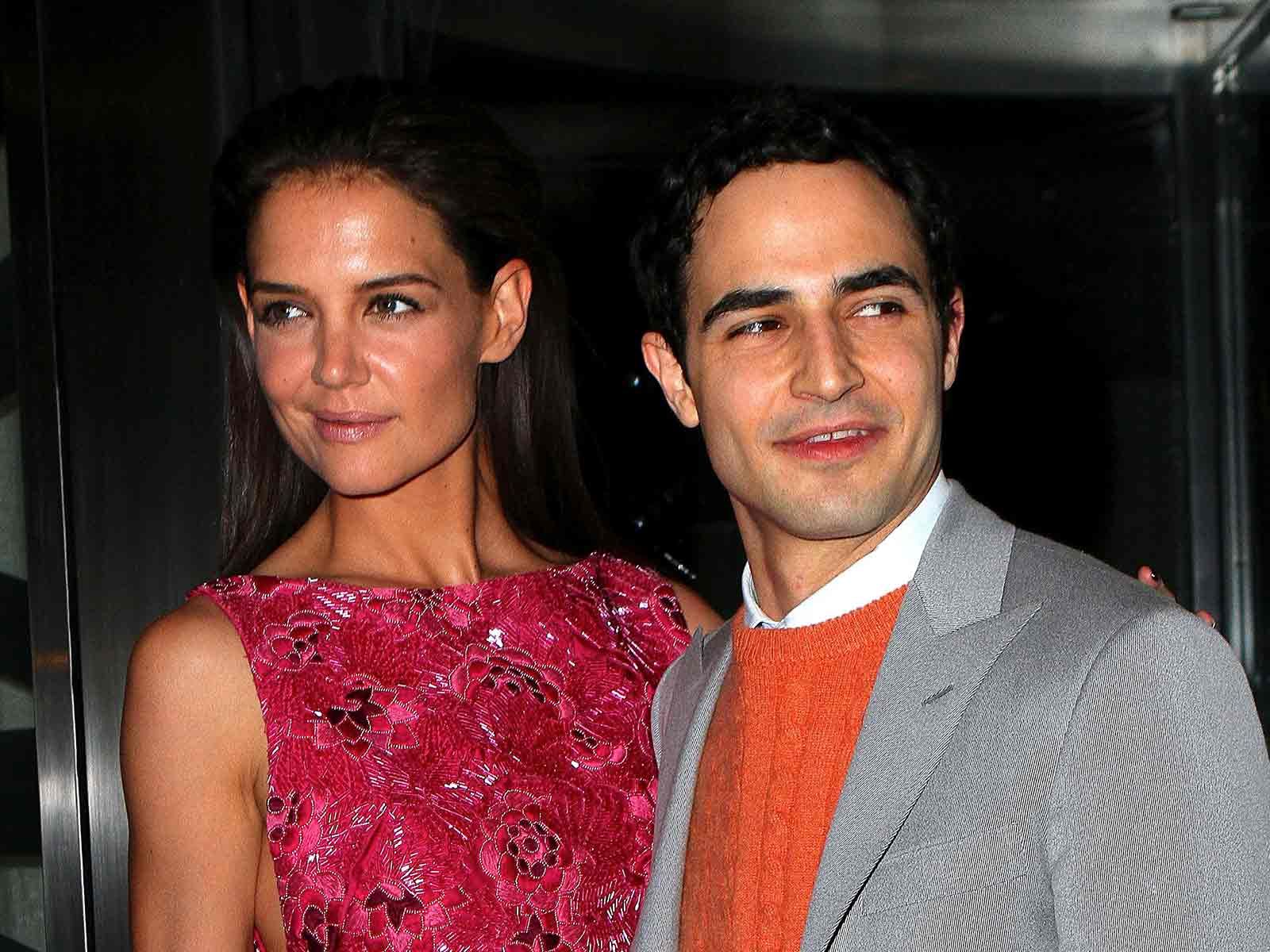 Fashion guru Zac Posen decided to skip a traditional runway show at NYFW and instead opted for an intimate photo shoot with his friend as the model ... and that friend happens to be Katie Holmes.

Many a designer has recently decided to skip the usual pomp and circumstance of New York Fashion Week for other cities or virtual presentations.

Posen posted some of the photoshoot on his social media.

Holmes stuns in the photos as a sort of 1960s French film noir character and said on Instagram that it was an honor to work with the designer on the collection. The actress comes across in the shoot like clothes were custom made just for her.

Let us be the first to suggest a mother/daughter campaign next year! #KatieSuriZac2019