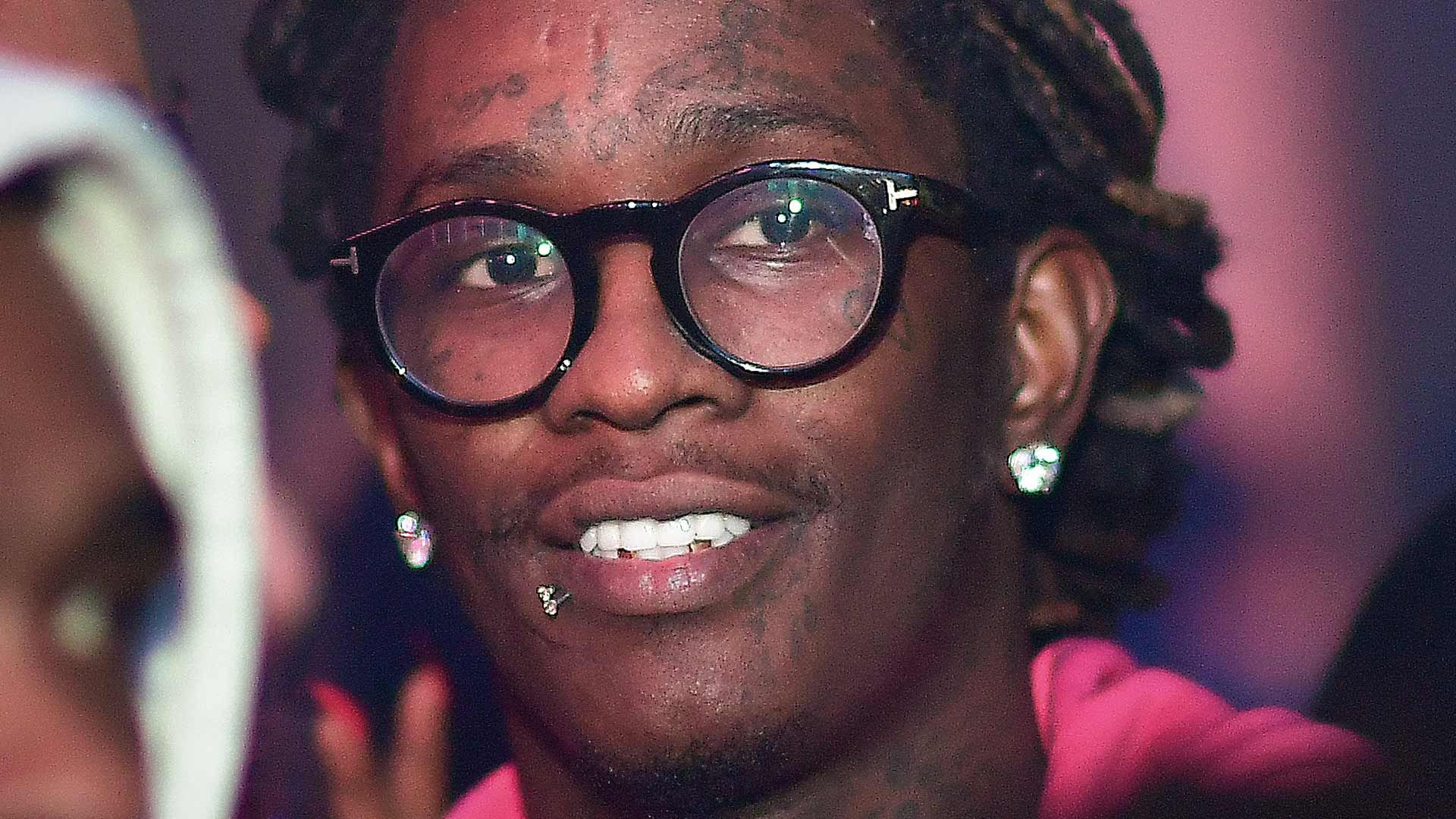 Young Thug is accusing a famed Atlanta jewelry store of fraud and demanding the $350,000 lawsuit against him be dismissed.

According to court documents obtained by The Blast, Thug claims a jewelry store called Icebox is trying to screw him out of hundreds of thousands after initially trying to be his friend.

The rapper denies the allegations in the lawsuit filed against him over an unpaid jewelry bill for $115,000 bill. He says Icebox was the one who took advantage of him.

He claims that "over the course of several months, and on multiple occasions, Plaintiff solicited Williams and urged him to accept expensive jewelry without requiring any payment up-front.”

Young Thug points to Icebox still using photos with him on their social media.

Thug claims this "predatory business practice involving assurances of a friendly and accommodating transaction with flexible terms to be worked out at a later date, followed by unilaterally set payment terms and deadlines, led to the instant lawsuit.”

The rapper is demanding the entire lawsuit be thrown out claiming Icebox committed fraud.

Icebox claimed the rapper had “intentionally induced Icebox to allow him to take merchandise” and refused to pay the remaining balance.

They sued for the unpaid amount plus $250,000 in punitive damages. 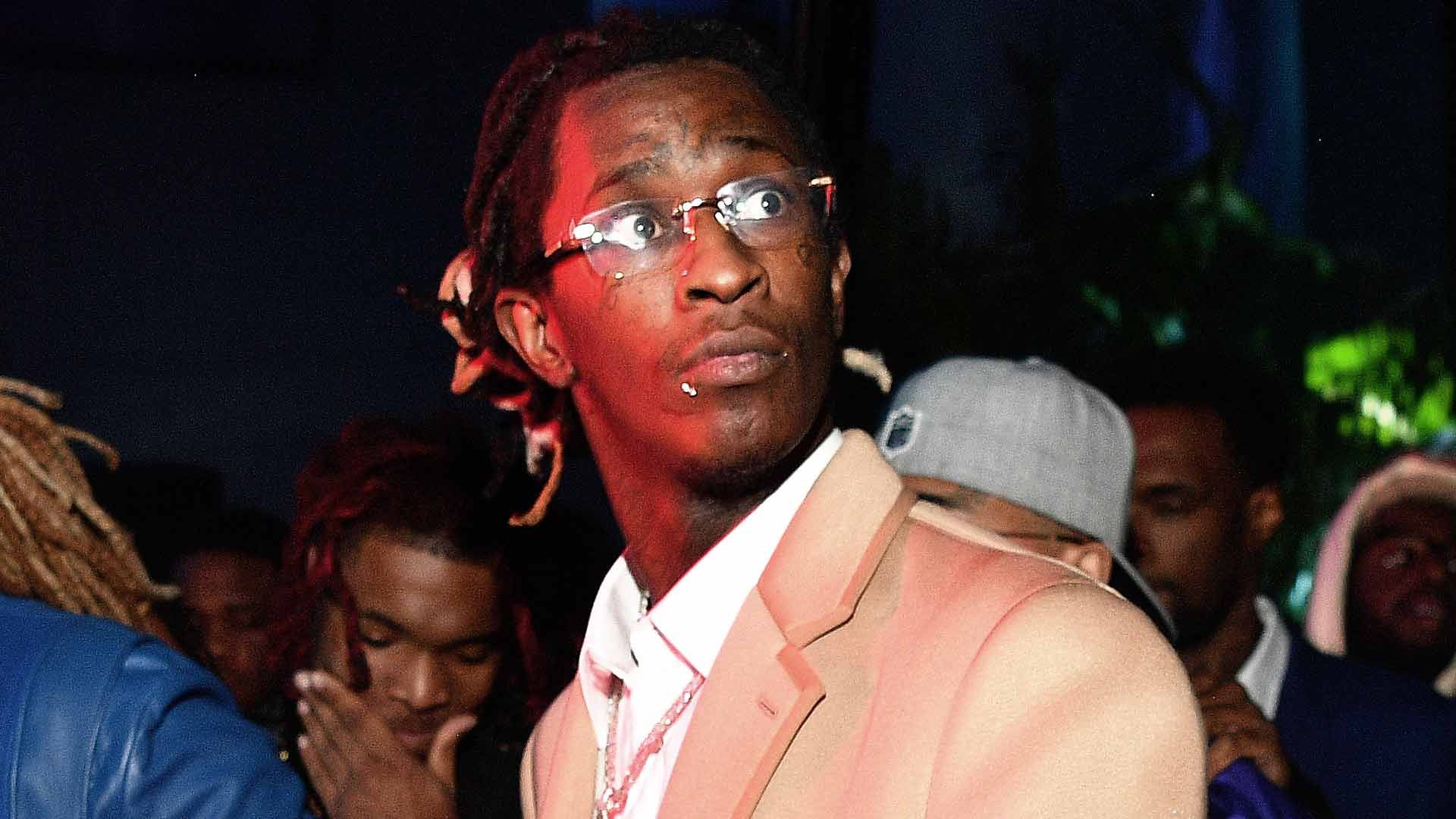 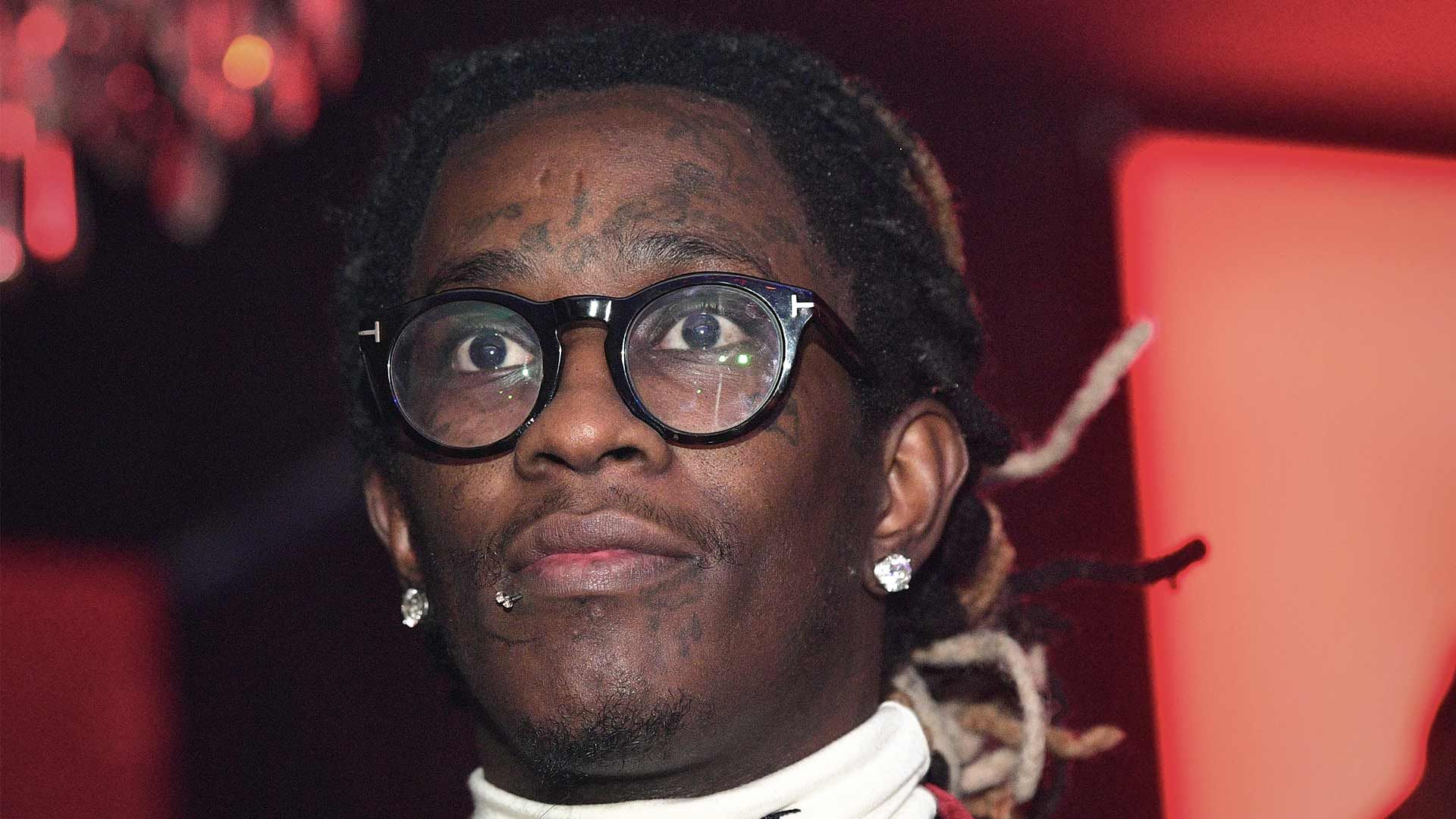