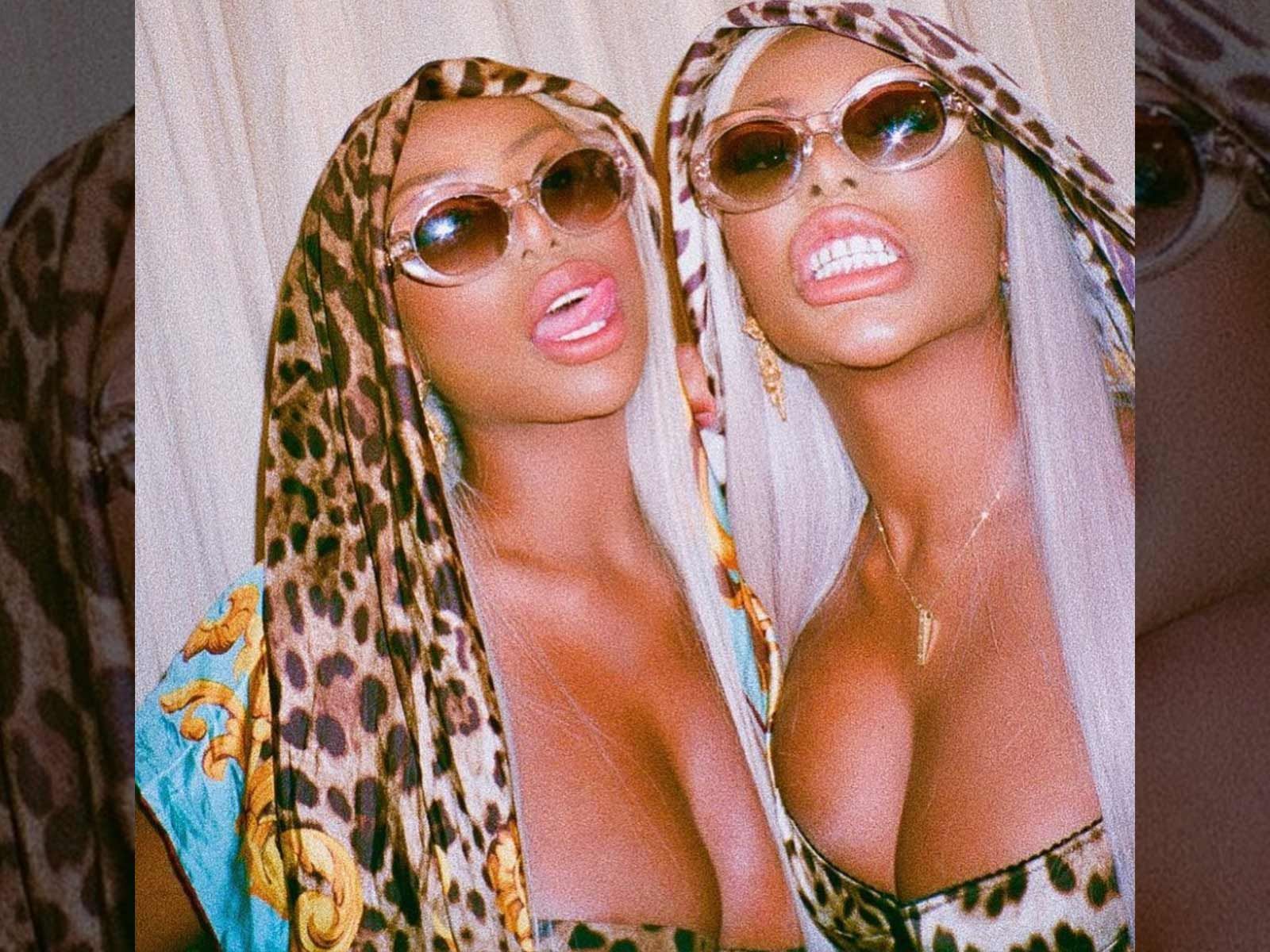 The model accused of going on a spending spree with a dead man's debit card wants her passport back so she can make plans to get out of town, but the judge in her case wasn't having any of it and refused the request.

According to documents in Shannade Clermont's criminal case, the model had already made plans to travel to Atlanta before getting arrested and surrendering all her documents, and said she would unable to fly over the weekend without any ID.

The 'Bad Girls Club' star's lawyer was requesting that Clermont be allowed to get her passport back so she could head to the DMV And get an ID card made.

Per Clermont's conditions of release on bail, she's allowed to travel to Georgia, California and throughout New York.

Unfortunately, the judge did not care that her criminal case had upset her travel plans, and recommended finding another way of obtaining ID rather than getting her passport back.

Due to the nature of Clermont's charges for wire fraud, access device fraud and aggravated identity theft, it's also a good bet the judge doesn't want her grabbing her passport and skipping out of the country.

As we reported, Clermont and her twin sister, Shannon, touted a life of luxurious spending and travel before last week's arrest