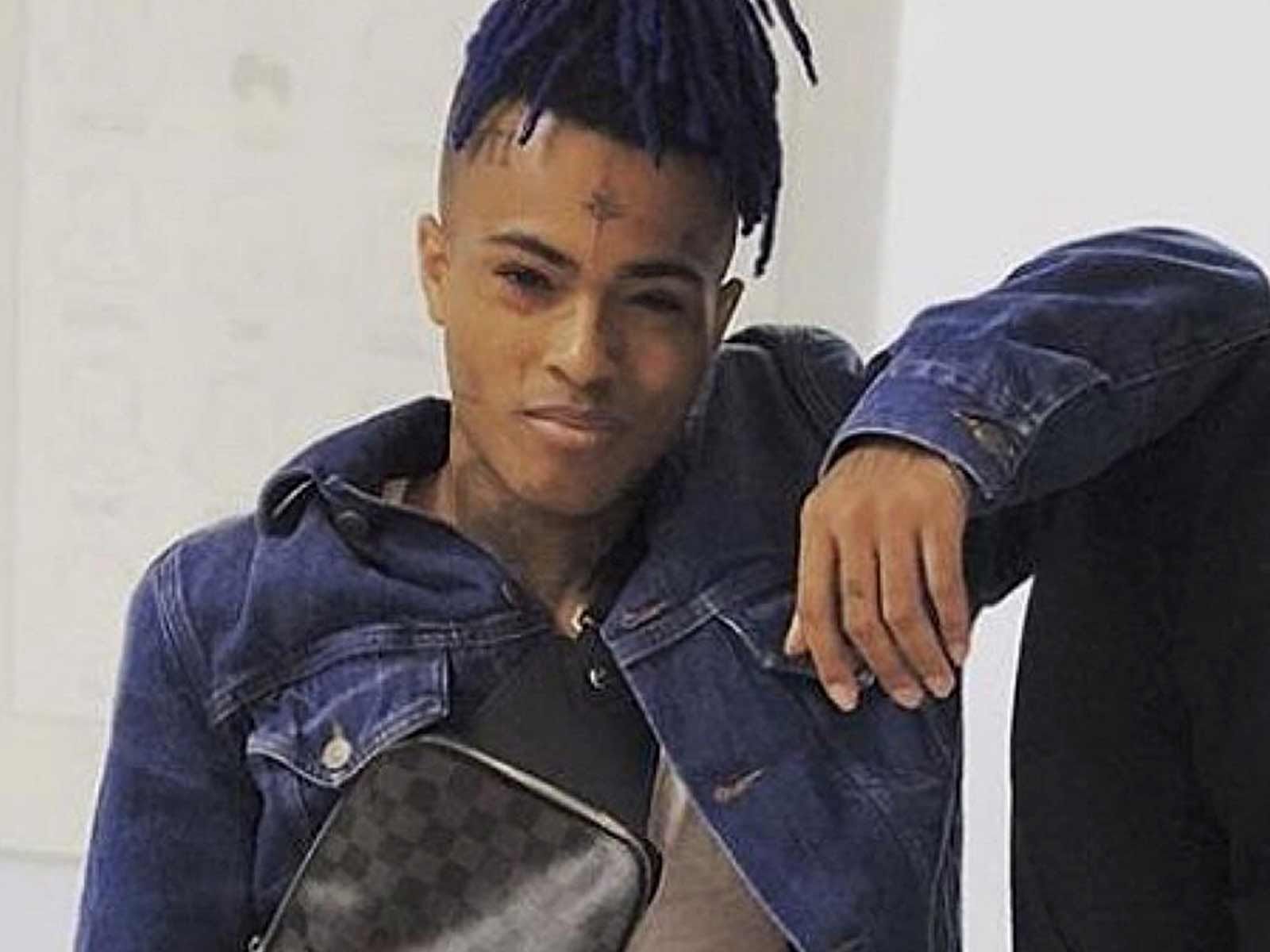 Rapper XXXTentacion was shot and killed Monday afternoon in Florida. He was 20.

According to the Broward Sheriff's Office, XXXTentacion was shot at 3:57 PM ET in Deerfield Beach. He was transported to an area hospital and died shortly thereafter.

According to emergency dispatch audio obtained by The Blast, officials believe the shooting was a possible drive-by after witnesses reported hearing several gunshots. The subject’s car was reported as a black Dodge Journey.

Several videos posted to social media showed his lifeless body in the driver seat of a car on the side of the road. At one point in one of the videos, a Broward County Sheriff's Department officer can be seen reaching in to check his pulse.

His music recently made headlines when Spotify announced they were pulling his music from their playlists.