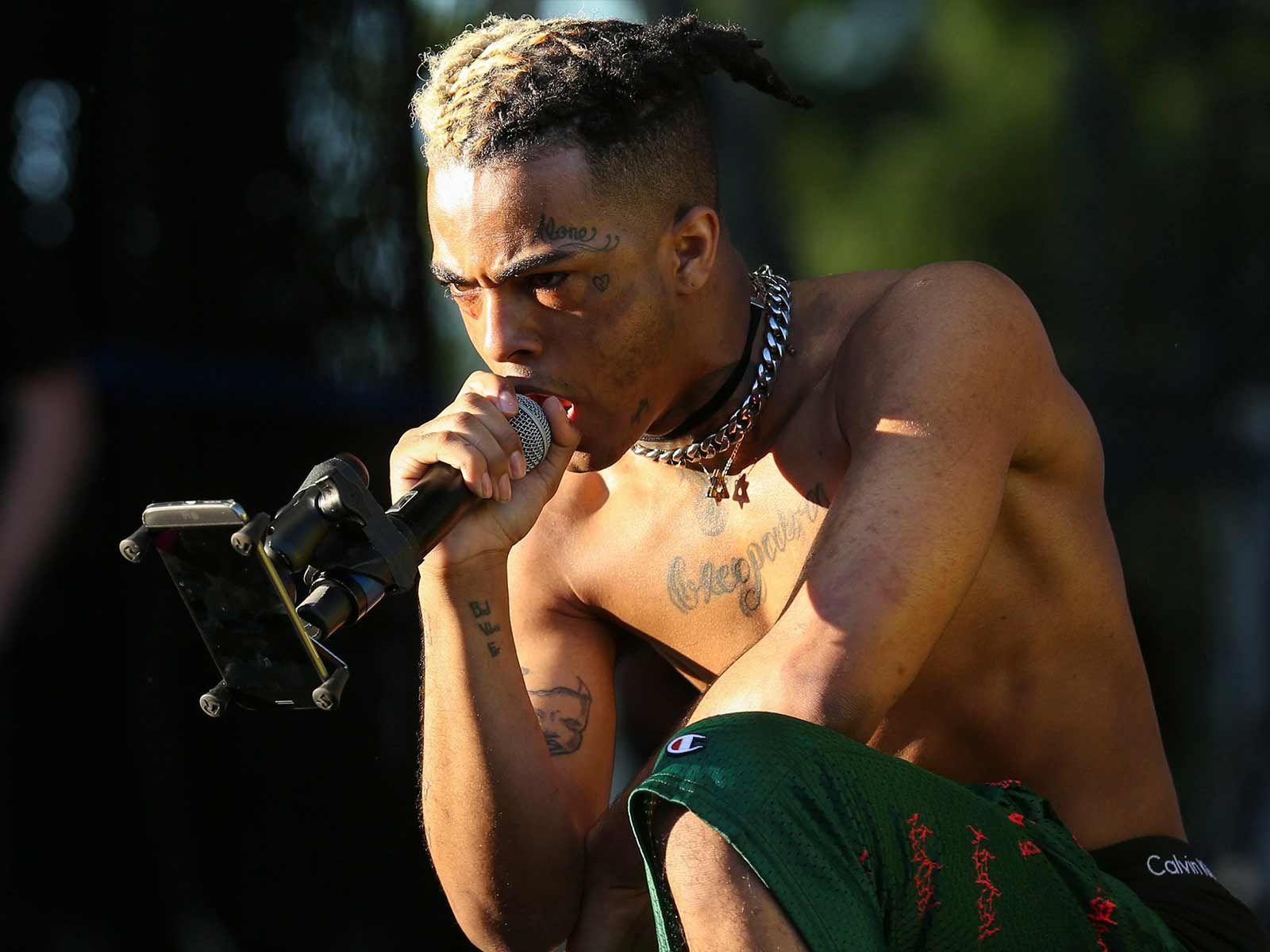 A Florida judge has granted a motion filed by the first man arrested in connection with the murder of XXXTentacion, in which he requested $10,000 hire his own private investigator.

According to court documents obtained by The Blast, the state of Florida will provide Dedrick Williams $10k to hire a private investigator to build his defense in the case.

The court also allowed for another $20,000 so Williams can hire an electronic evidence expert to go over the cell tower analysis and computer and cell phone forensics.

Back in August, Williams’ attorney filed docs in his criminal case requesting permission to incur costs to hire a private investigator.

Williams claimed he did not have the funds to hire an investigator and his lawyer found one who will help prepare the defense, interviewing and locating witnesses, performing background checks, locating documents and researching factual issues.

He pleaded with the court to approve funds for the investigator, saying he will be irreparably hampered and his right to a fair trial and due process will be jeopardized if he was not allowed to hire the investigator.