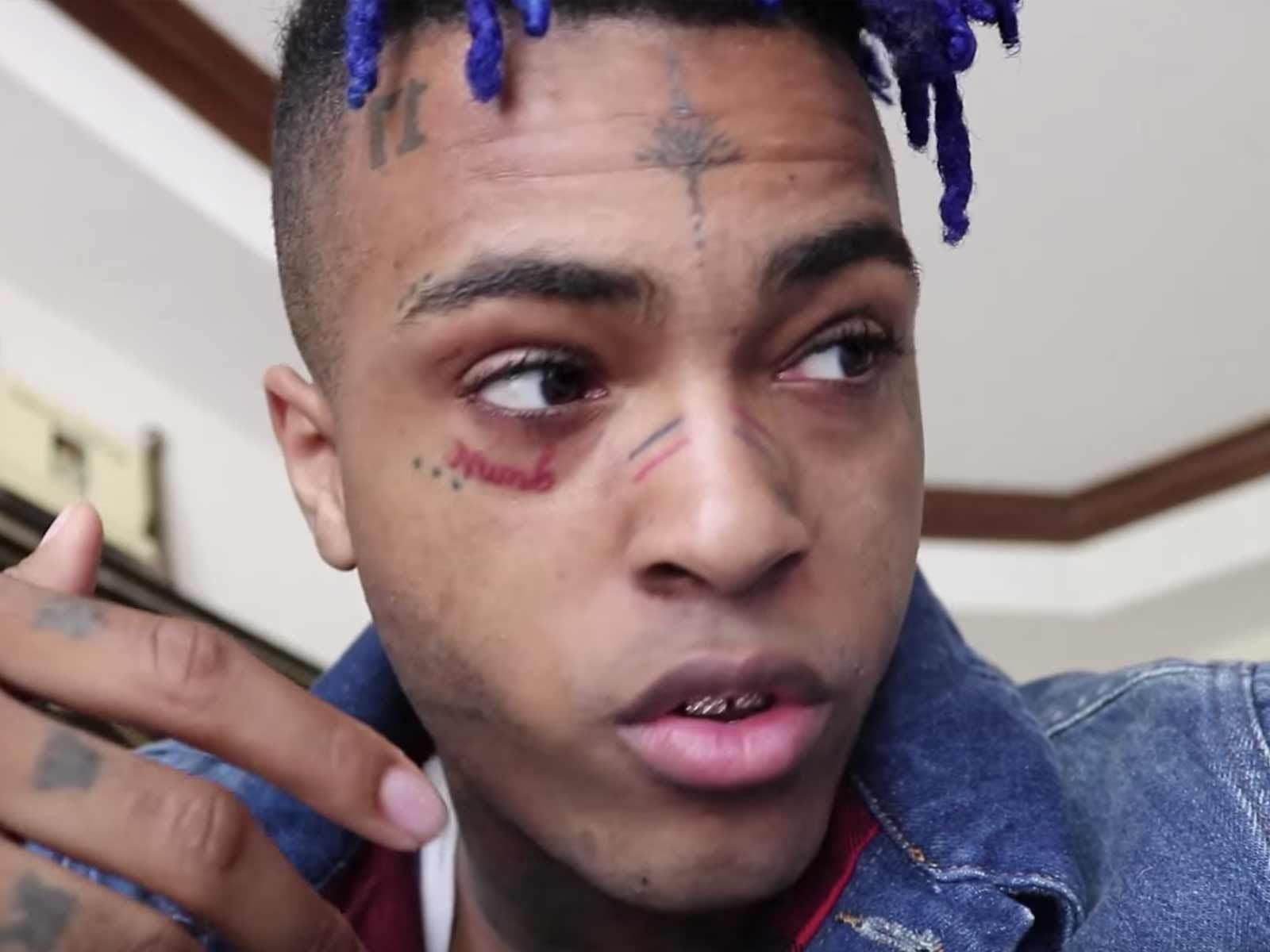 One of the four men charged with the murder of XXXTentacion is asking the court give him $15,000 to hire his own forensic expert to defend himself against the charges.

On February 6, Dedrick Williams filed court documents in his criminal case seeking approval to hire a crime scene/forensic expert to help him prepare his defense. He explains he has no income and cannot afford to pay for the expert himself.

Williams says a "genuine issue exists related to this case, which will require the assistance of an expert witness in the field of crime scene reconstruction and other forensic evidentiary matters."

A lawyer for Williams says that without the expert, his client would not have a fair shot during the trial.

As The Blast first reported, Williams requested $10,000 in August 2018 to hire a private investigator. That request was granted and he was an awarded another $20,000 so Williams could hire an electronic evidence expert to go over the cell tower analysis and computer and cell phone forensics.

In November, Williams asked for another $10,000 for a gang expert. That request was granted as well.