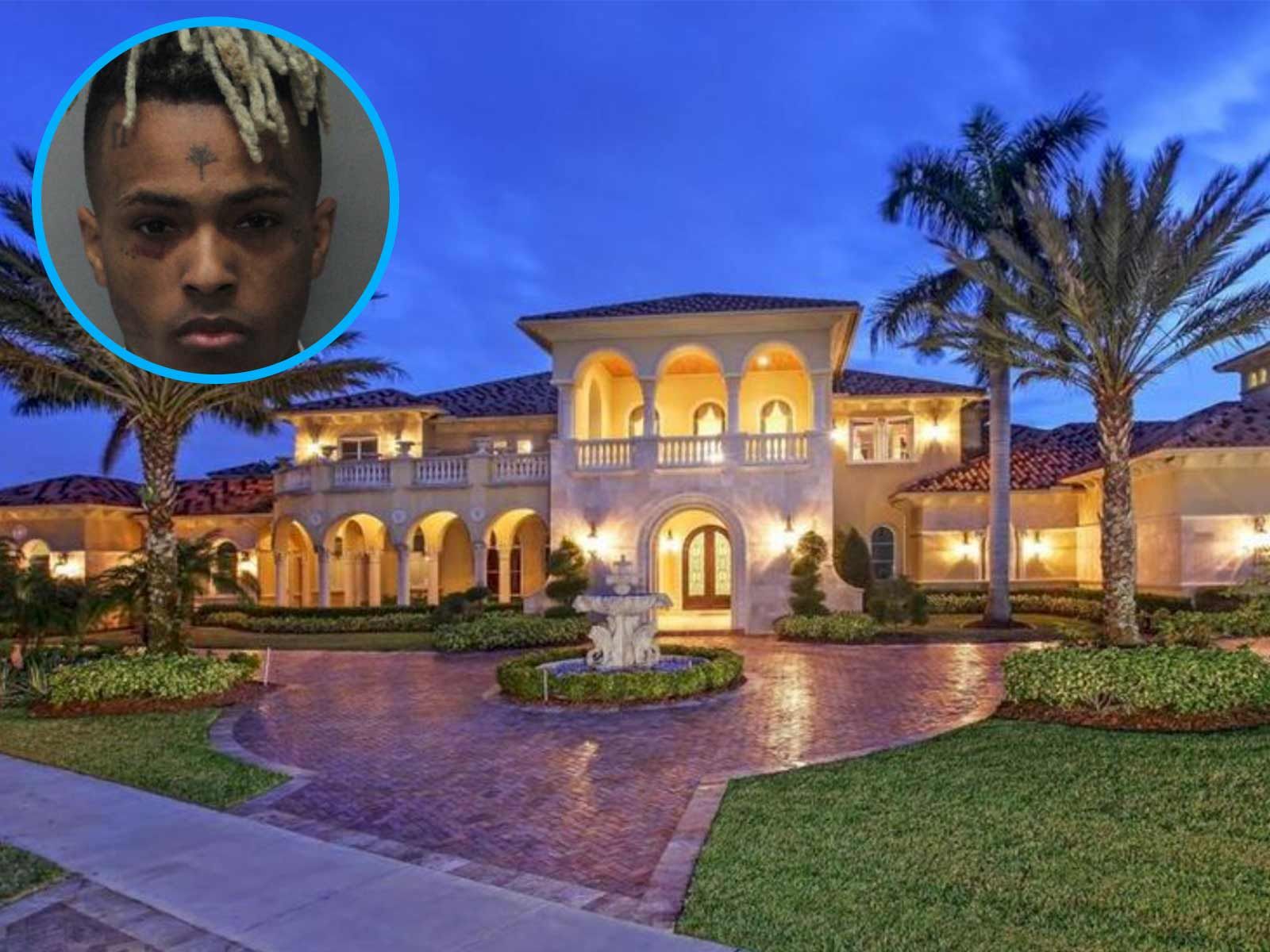 XXXTentacion's Mom Buys $3.4 Million Mansion That He Picked Out Before Death

XXXTentacion didn't know he would never see her enjoy it, but at the time the young rapper was shot dead he was actually in the middle of helping his mom get set up in the home of her dreams.

According to a real estate document filed on August 23, obtained by The Blast, Cleopatra Bernard purchased a $3.4 million mansion in Parkland, FL.

The 6-bed, 9-bath 15,000 sq ft home is located in a gated community and is described as an "entertainer's dream." It features soaring ceilings, a grand foyer with a sweeping staircase, theater and the entire place is equipped with a digital smart home system.

An offer was made on the house on August 13, and on Aug 22 Cleo became the proud new owner.

Sources familiar with the sale tell us XXX's mom, who is a very successful business woman, paid in full. She also owns other homes nearby in Parkland.

Since his death, Cleo has led the charge on organizing her son's memorials and being the public representative for the family. She has also been named the head of XXXTentacion's estate, and started a non-profit foundation in his honor.