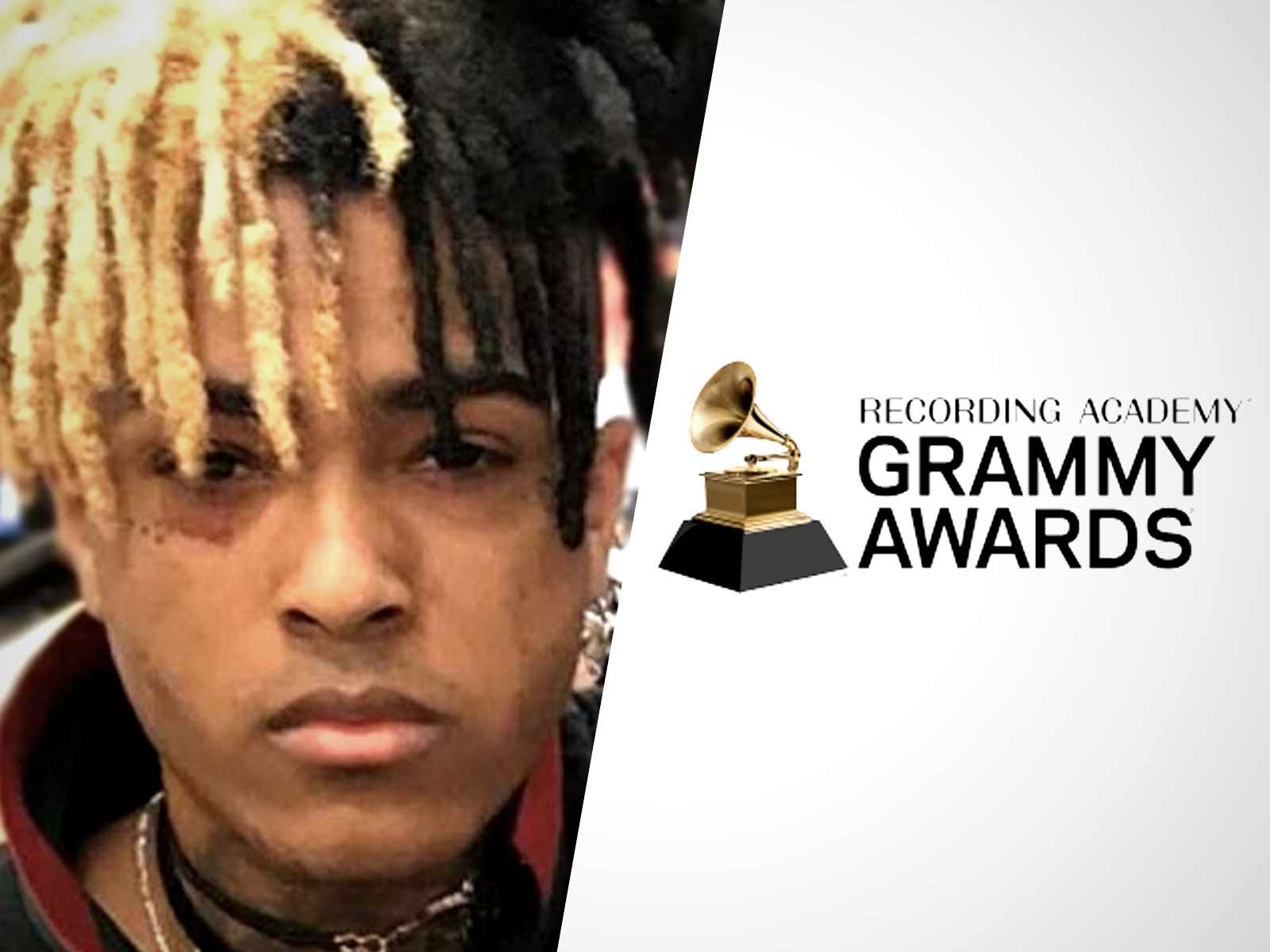 XXXTentacion's family had high hopes of the late-rapper snagging a posthumous award at the upcoming Grammys, but after audio was released highlighting the rapper's confession to domestic abuse, his family is worried his chances of being recognized by the academy are gone.

As we reported, the State Attorney's Office in Florida released audio from XXXTentacion's domestic abuse criminal case after it was closed due to his murder. In the secretly-recorded audio, the rapper admits to beating an ex-girlfriend and addresses other dark themes, such as his battle with depression and suicidal thoughts.

Sources close to the situation tell The Blast that XXX's family is upset about the timing of the audio release because it was handed out right in the middle of Grammy award consideration.

The murdered star has been declared ineligible for a Best New Artist award, due to him releasing a song outside of the induction timeframe. However, his reps did submit XXXTentacion for Record of the Year, Best Rap Song and Best Rock Song. His album, "?," has also been submitted for Album of the Year and Best Alternative Album.

However, we're told those involved are extremely worried the disturbing audio will cause a backlash against any posthumous recognition for the star. The nominations are scheduled to be announced in December for the show, which takes place February 2019. 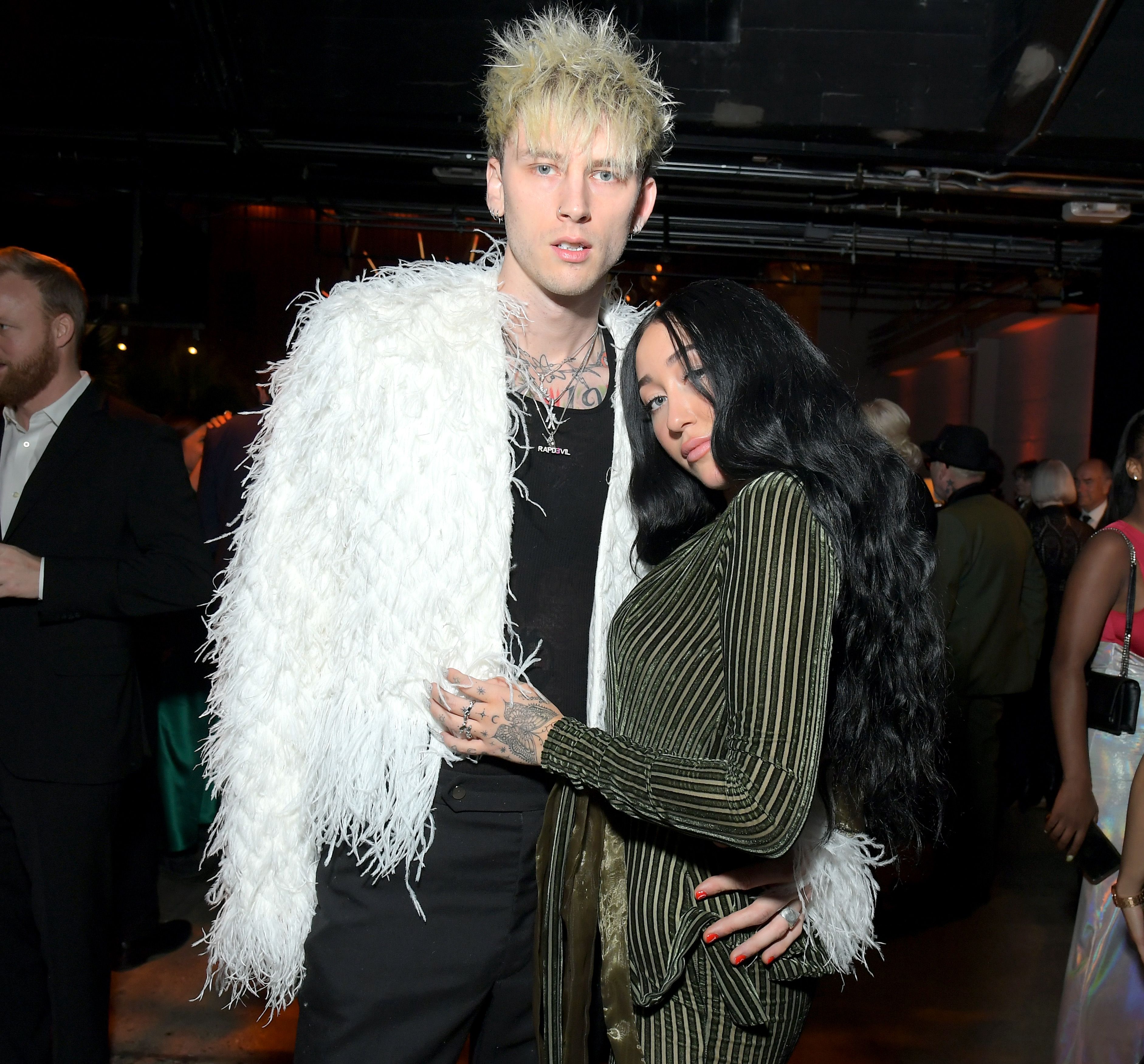 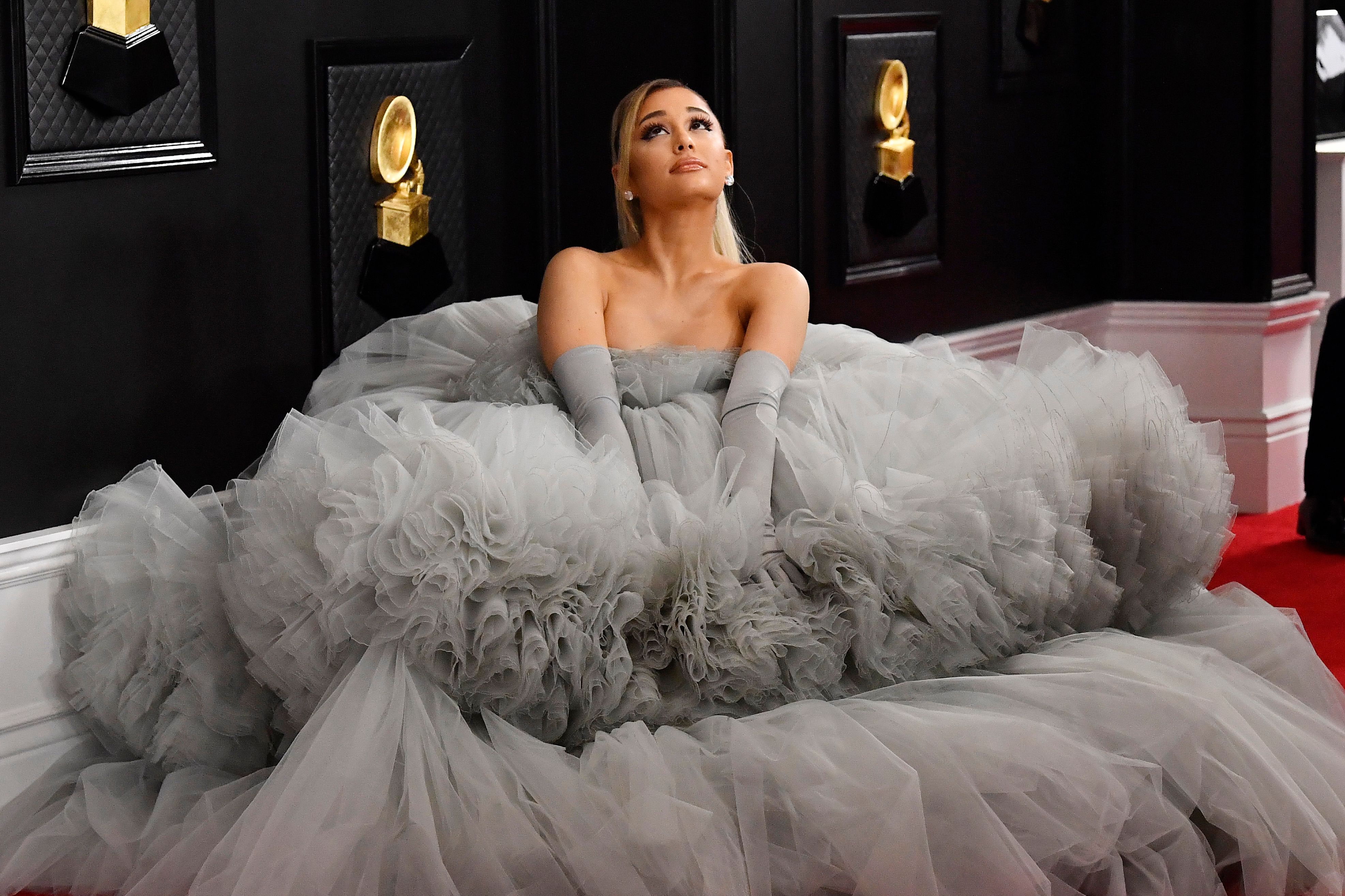 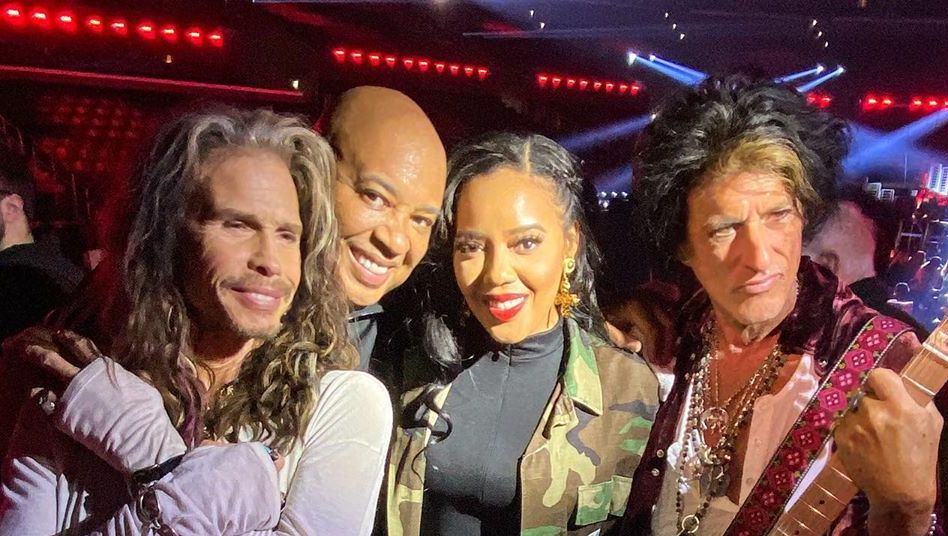 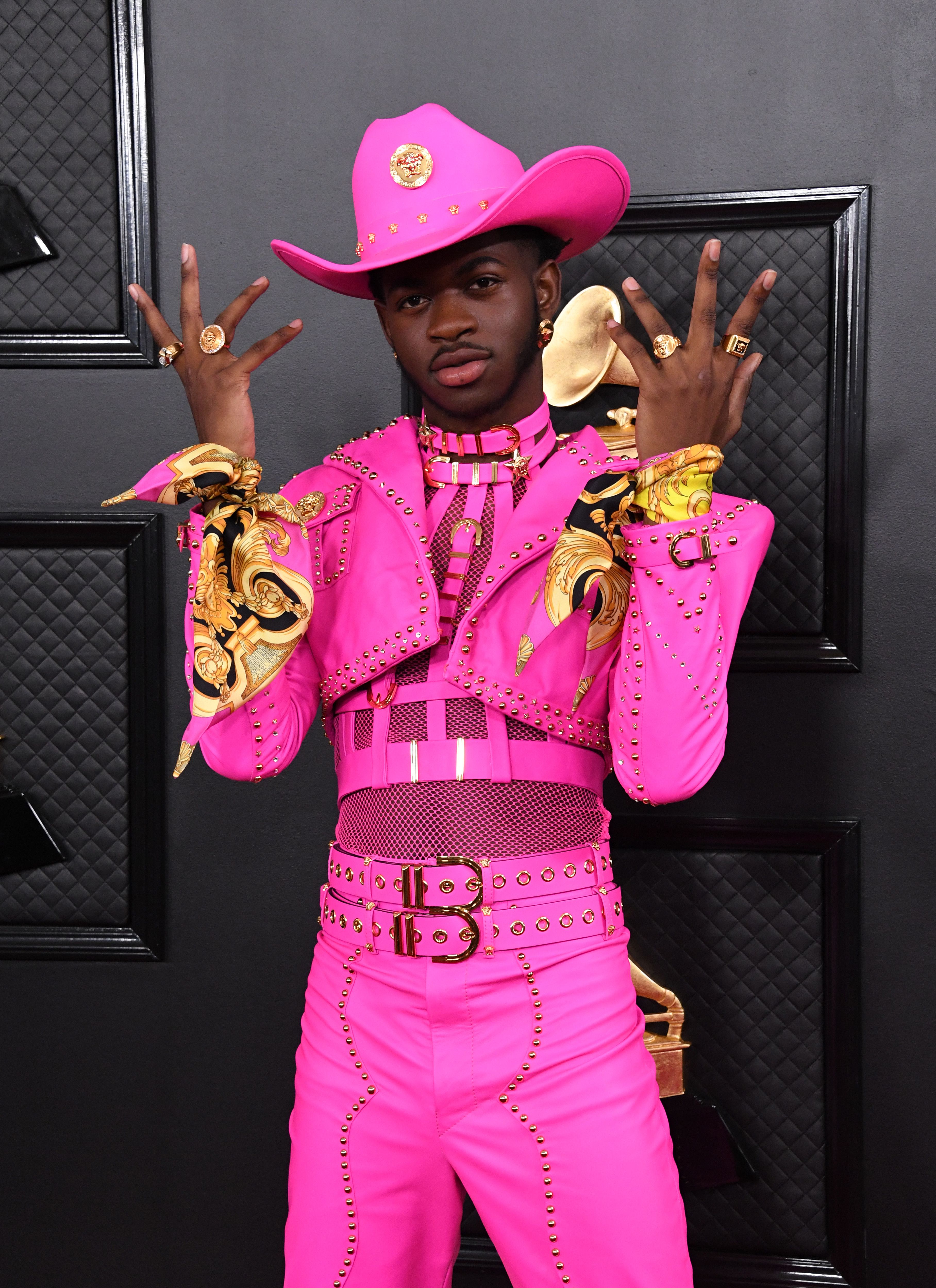 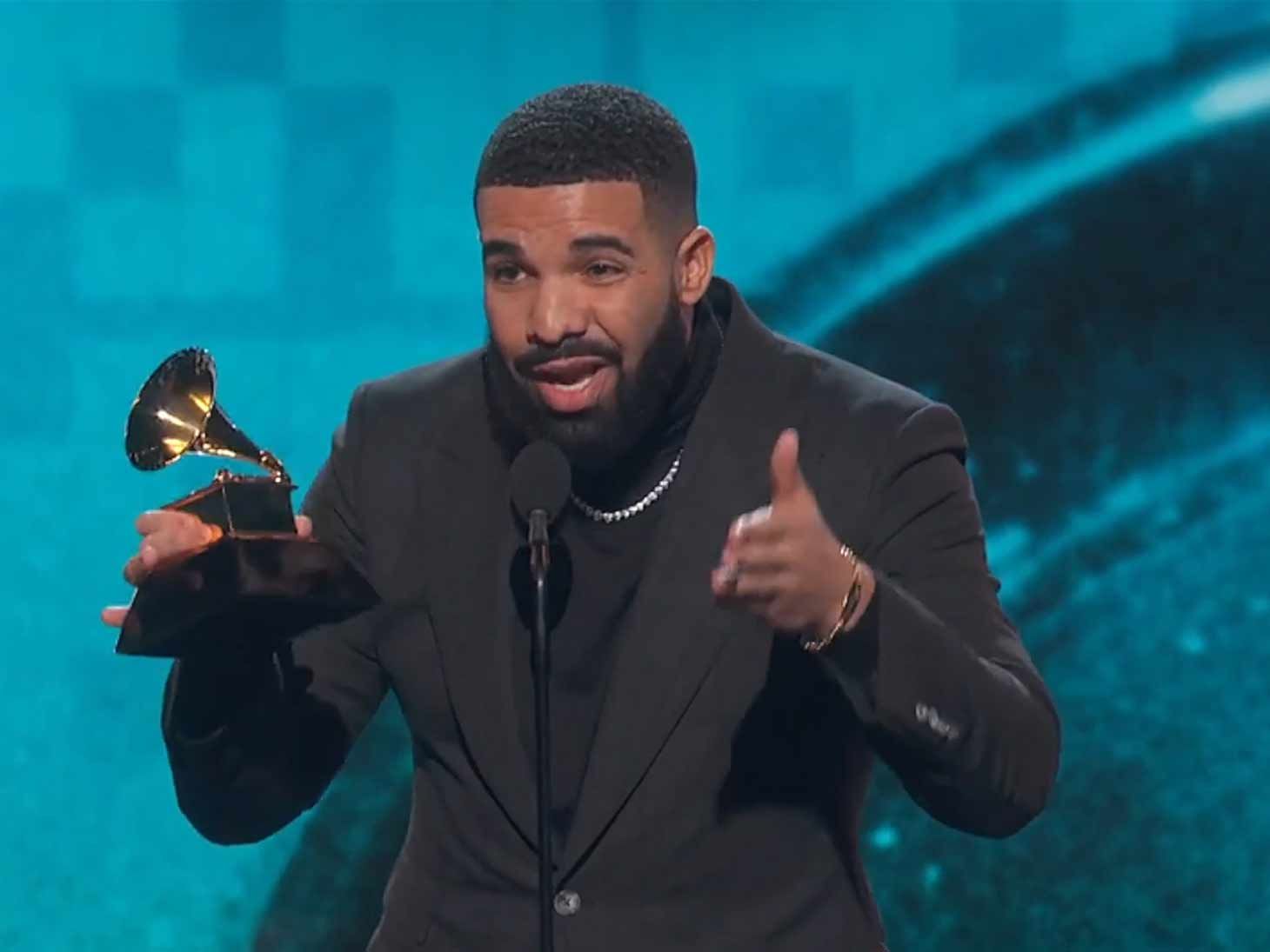 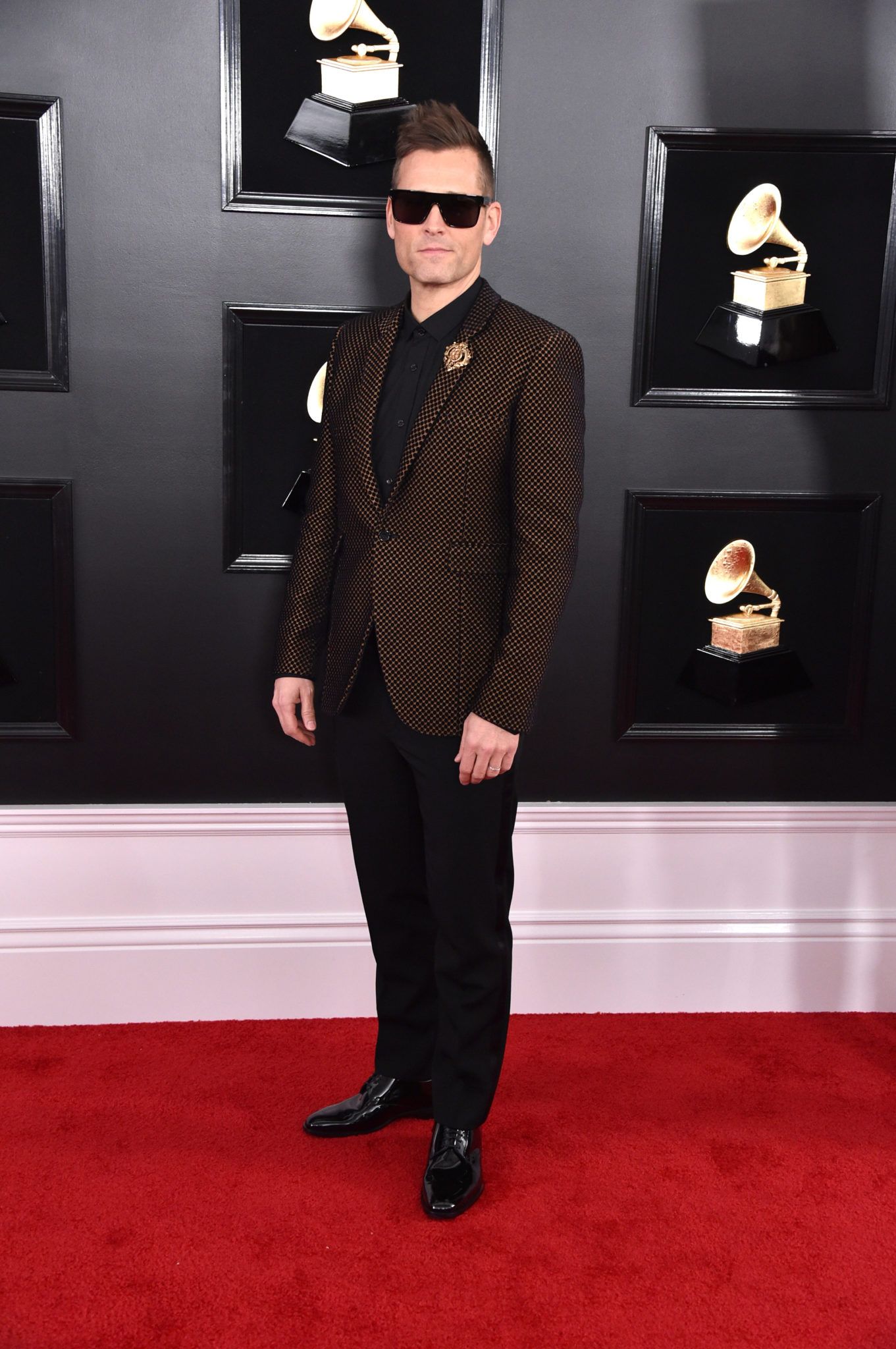 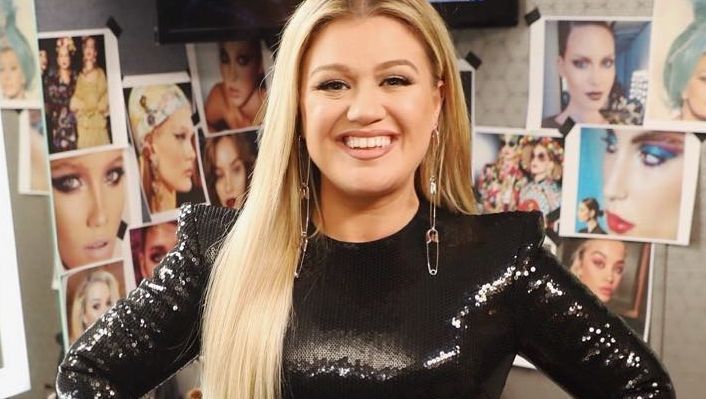