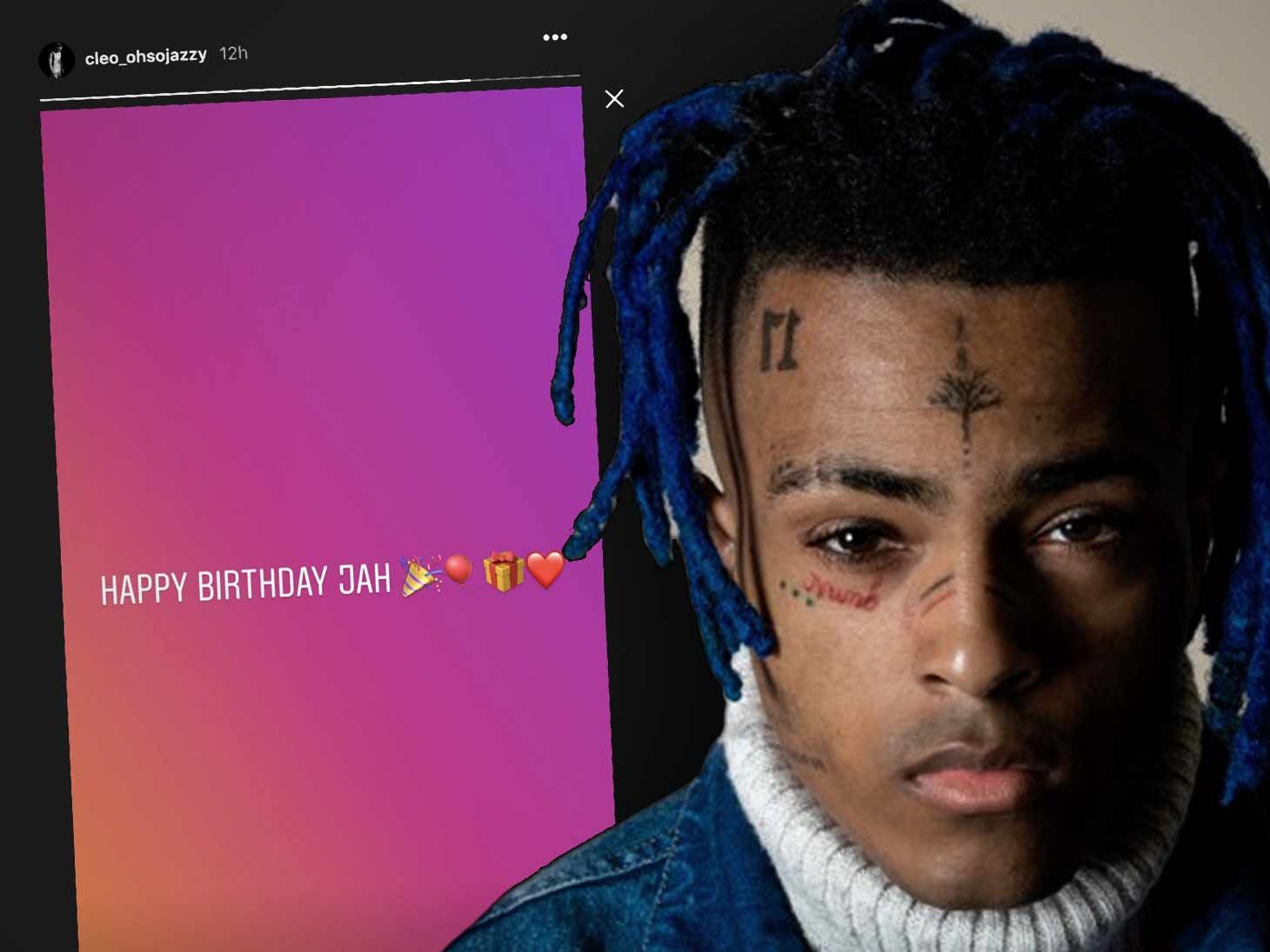 XXXTentacion's Mother Posts Tribute on First Birthday Since His Murder

XXXTentacion's mother is remembering her son on the day when the late rapper would have turned 21-years-old and only six months after he was murdered.

As The Blast first reported, the rapper's baby mama, Jenesis Sanchez, is set to give birth to XXX's son this month. According to her baby registry, the baby is due on January 28.

The baby's name will be Gekyume, a word allegedly coined by XXXTentacion that means “different state” or “next universe of thought.”

Earlier this week, Bernard wrote on social media that she was counting down to the arrival of Gekyume. 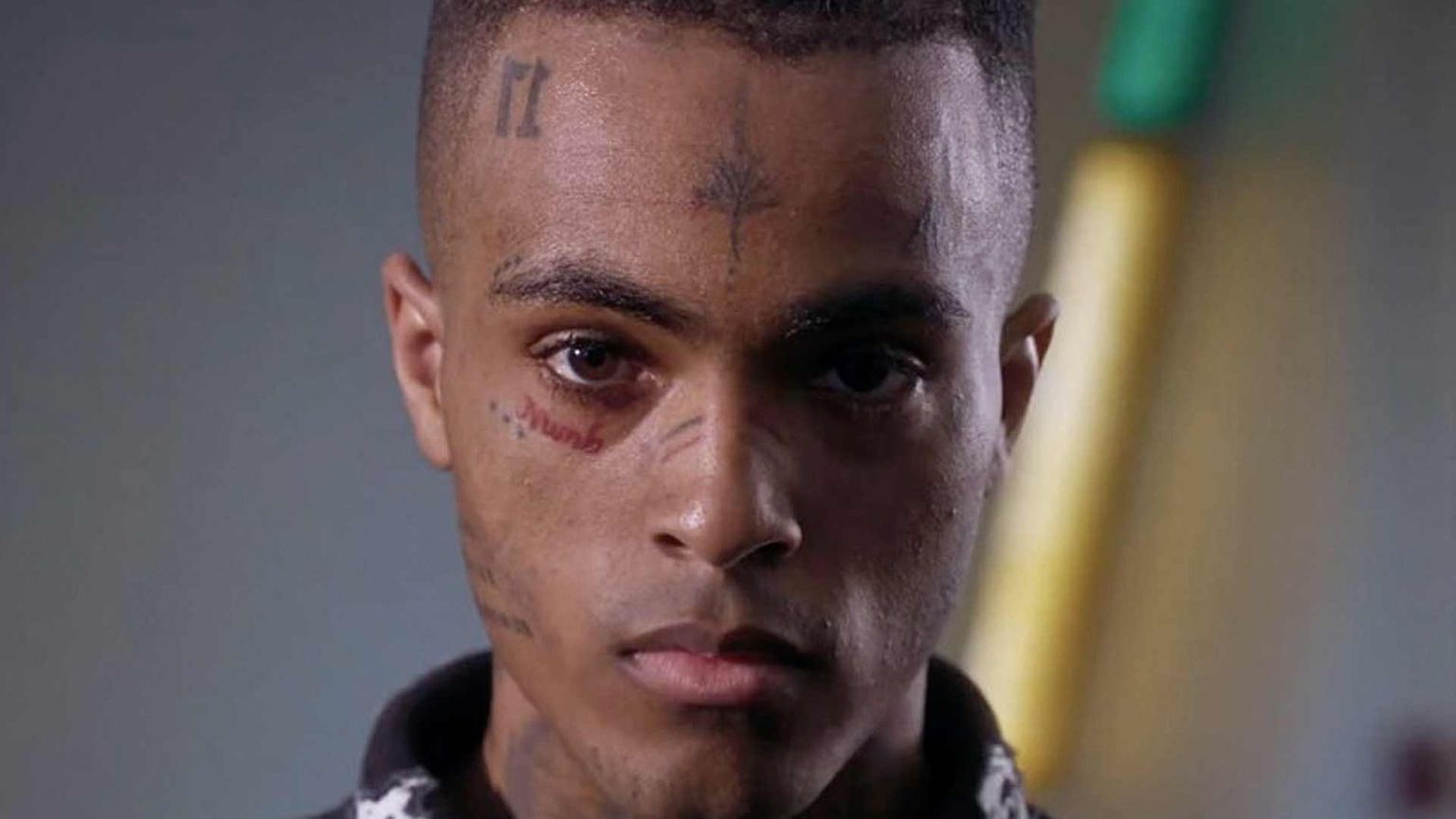 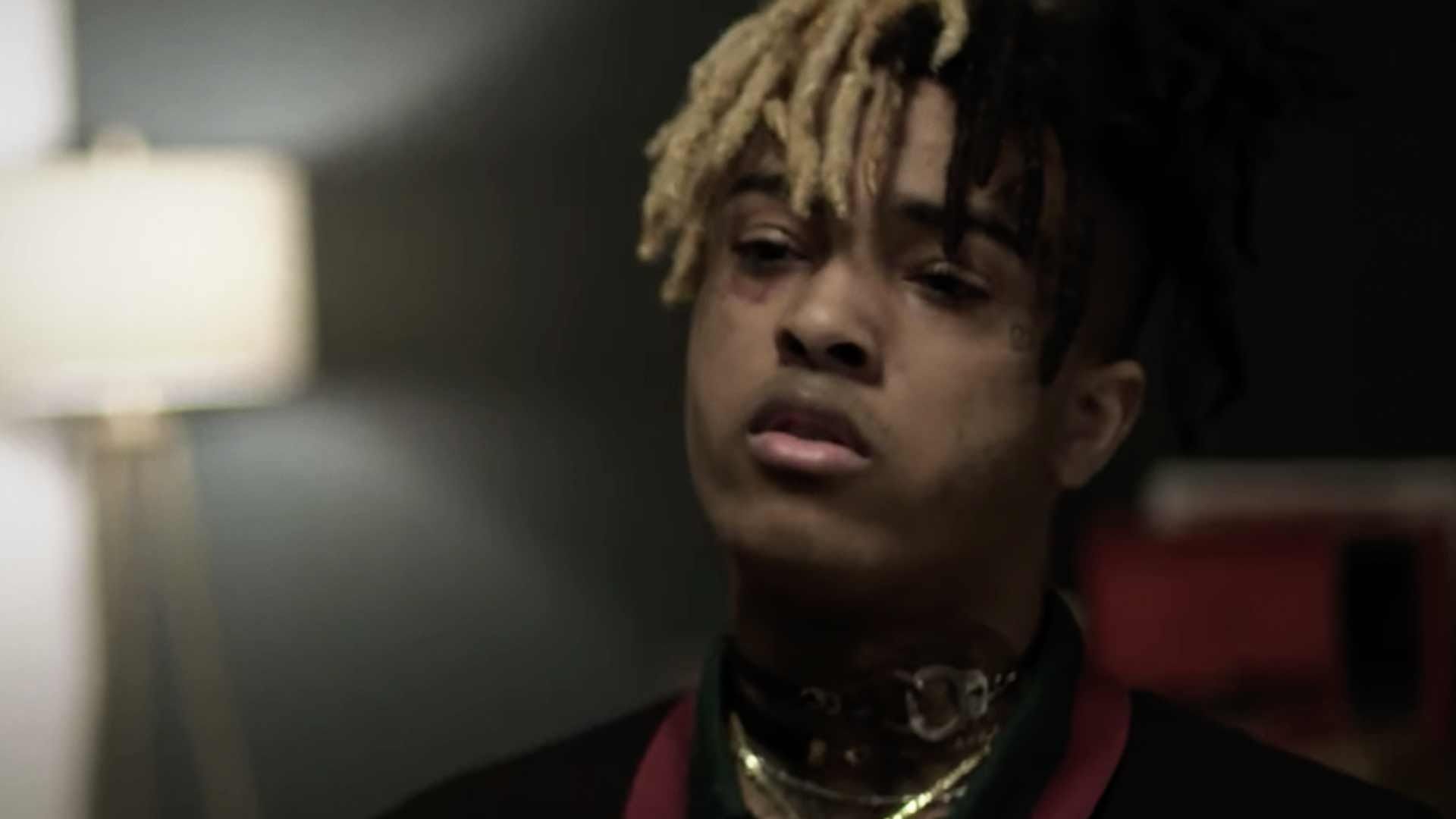 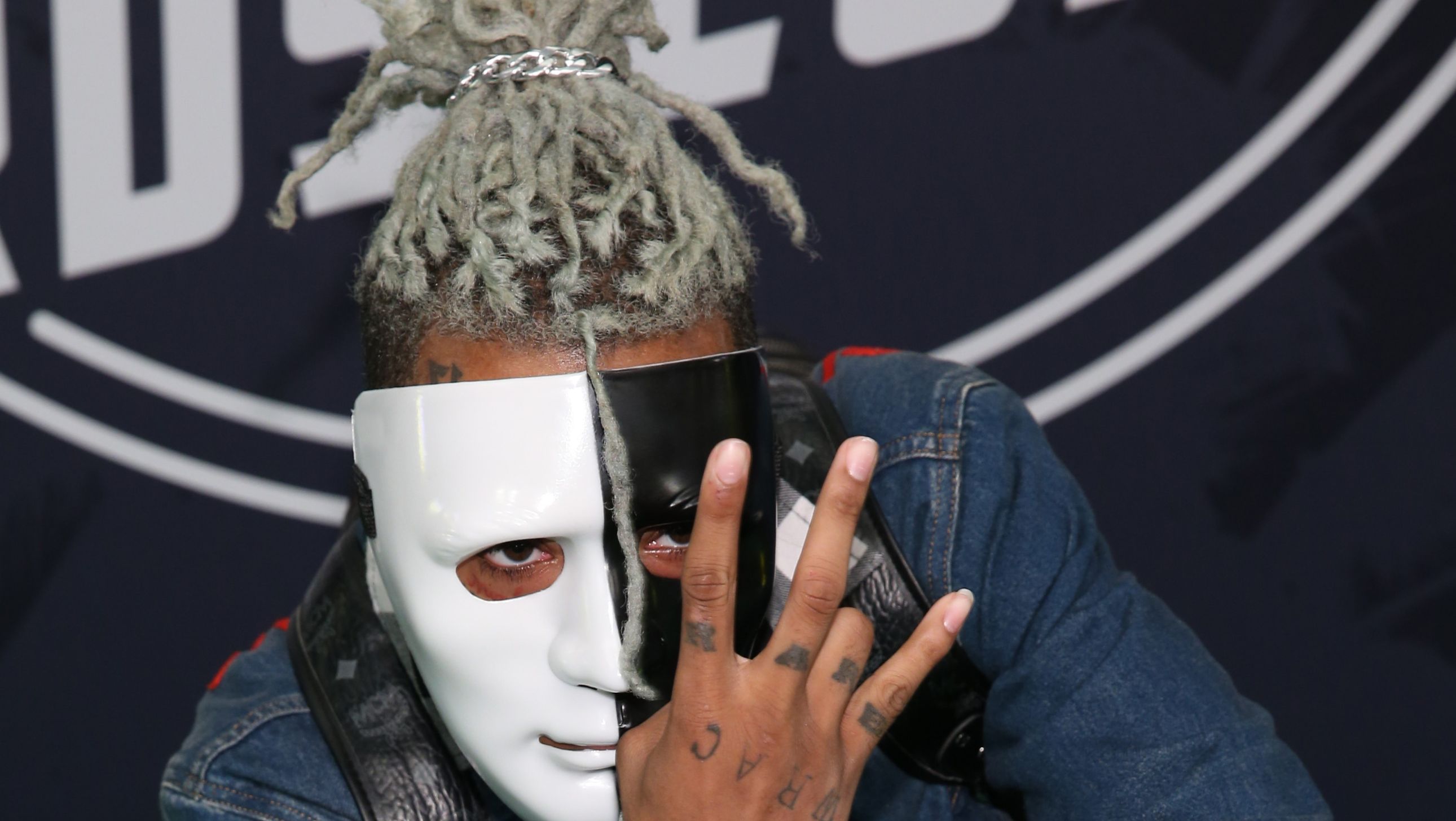