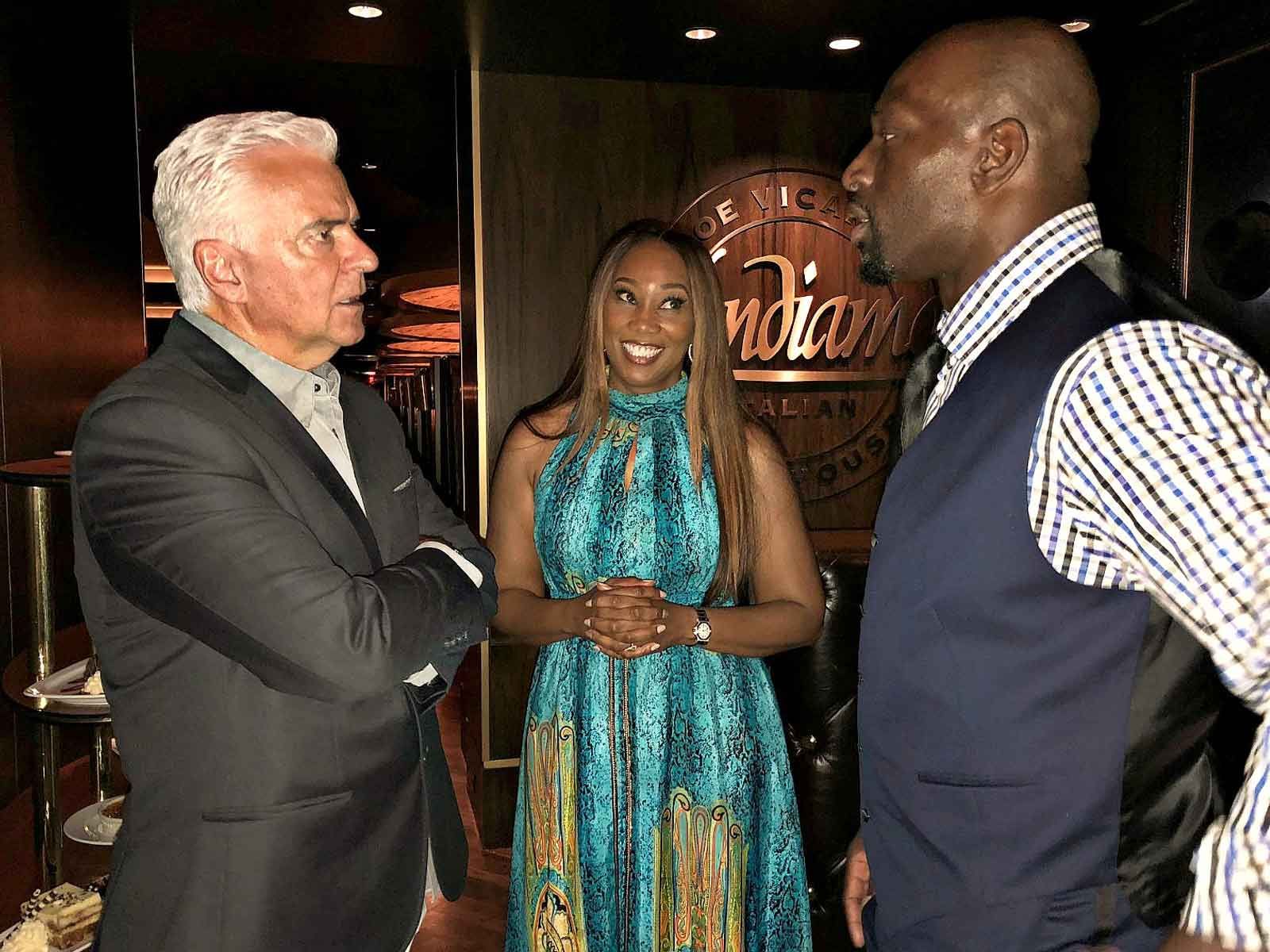 The Wrester, The Singer, The Urban Sombrero Maker

Downtown Las Vegas played host to an eclectic group of characters when John O'Hurley, Titus O'Neil and gospel star Yolanda Adams ran into each other.

The three stars just happened to be hanging out at the D Las Vegas this week and met up outside of Andiamo Italian Steakhouse. They were seen outside the restaurant deep in conversation, and although it's unclear what they discussed, we can all hope for Titus Worldwide to be outfitted by J. Peterman in the future.

The stars also took tons of photos with fans in the casino, and O'Neil ended up putting owner Derek Stevens in a headlock.

Pretty crazy that O'Neil bumped into the Grammy award winner, who he has previously gushed about being his "celebrity crush." It's unclear if they hung out at all after dinner, because ya can't break the Vegas code. 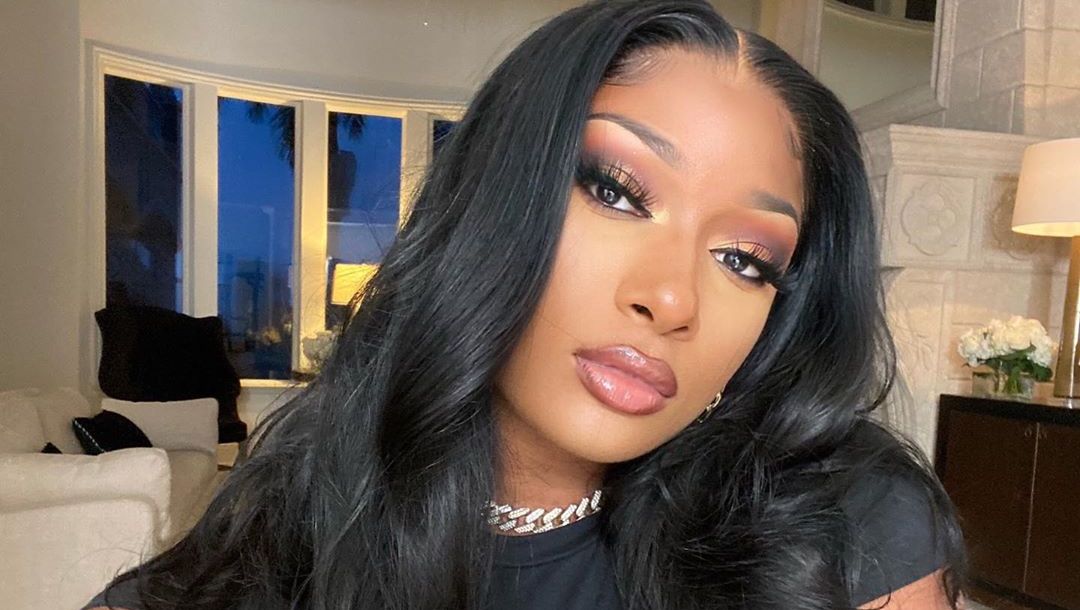