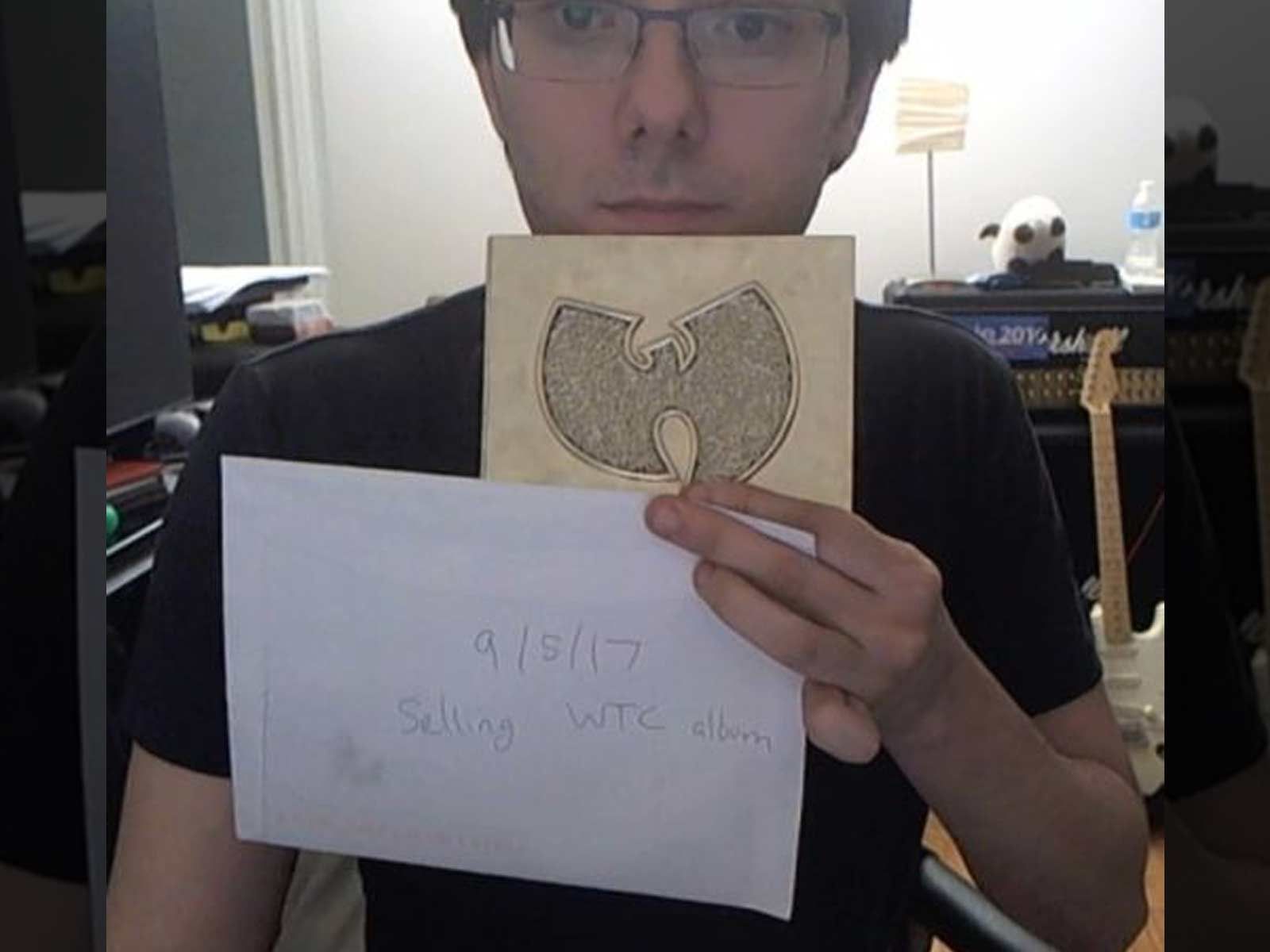 The guy who paid $2 Million for Wu Tang Clan's one-of-a-kind album is auctioning it off on eBay, with an initial listing price of $1.

Infamous Pharma-villain Martin Shkrelli says he's not selling the album to try and raise cash, but instead hopes "someone with a bigger heart for music" takes possession of the rare double CD.

"Once Upon A Time in Shaolin" was bought by Shkrelli in 2015 for $2 million. He had to enter into an agreement with Wu Tang Clan that he would not commercially air the music for 88 years.

In case you don't remember, Shkrelli earned the title of "most hated man in America" after jacking up the price of an AIDS medication his company manufactured.

He was most recently convicted of securities fraud and is facing up to 20 years in prison.

In the eBay listing, Shkrelli says he plans on donating half the proceeds of the sale to "medical research," or he may just break the album in frustration.