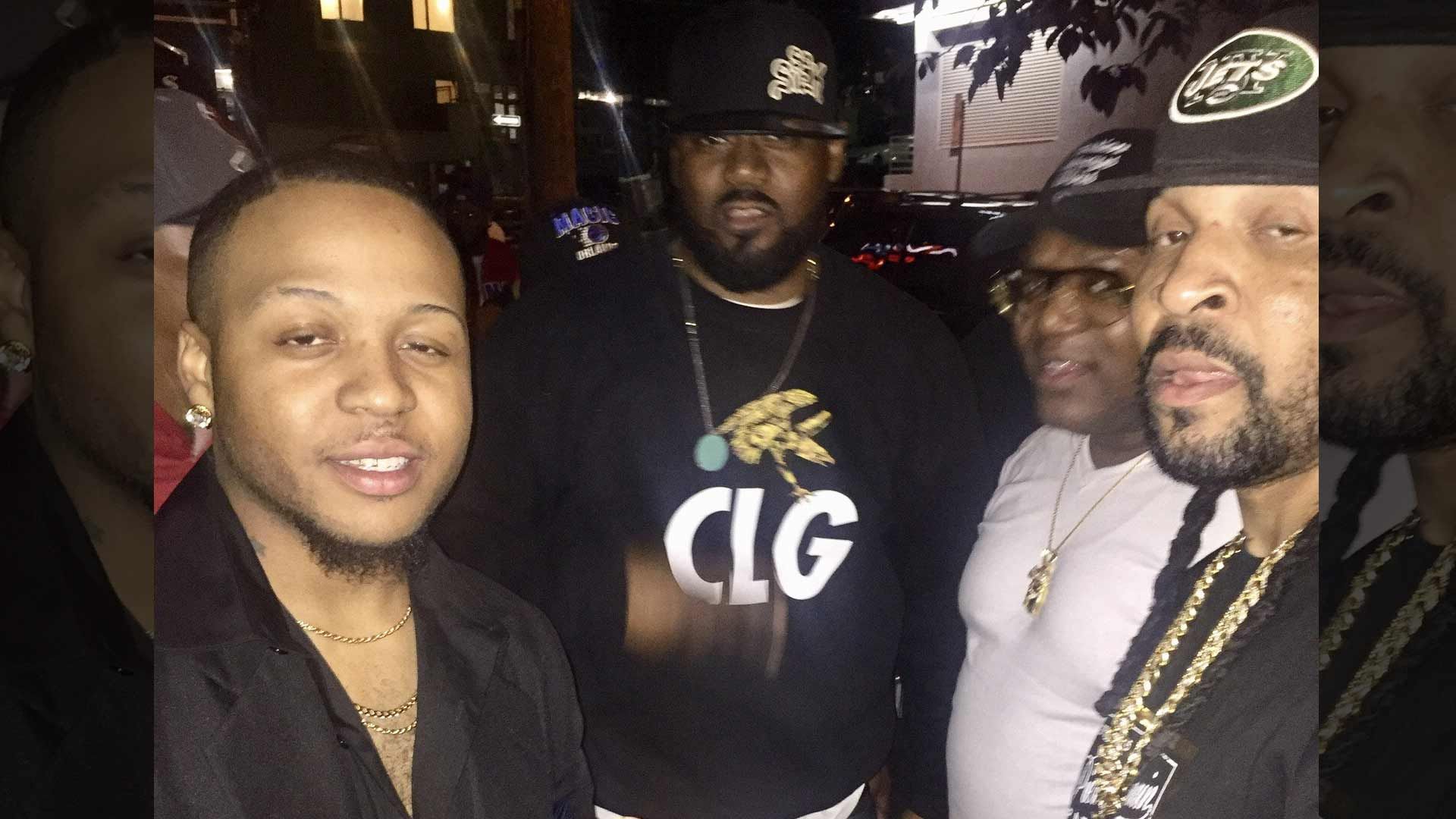 Some prominent members of the Wu-Tang Clan showed their support for a new novel centering around street justice.

The book is written off a song Tiger did with Wu-Tang affiliate Killa Beez's Solomon Childs, who also attended the party, held at a venue in the Bronx.

Tiger got on the microphone and thanked everyone for the support, and teased up his book as, "Consisting of true love, friendships, bonds, a dope chop shop and an ending in paradise."

Co-author Weems, who was friends with Nipsey Hussle, also just released a new novel based on the late-rapper's life.

Weems says his book, "The Marathon Continues: A Hood Tale of Nipsey Hussle," was written "To keep the momentum moving in the right direction as Nipsey Hussle advocated."

He says, "Nipsey and I had planned on partnering together to help reduct the effects of crime, violence and gang activity in the communities of California."

Weems, who recently started a non-profit called "Vibrant Green for Vibrant Peace," says 100% of the proceeds from the book will be put right back into the community.