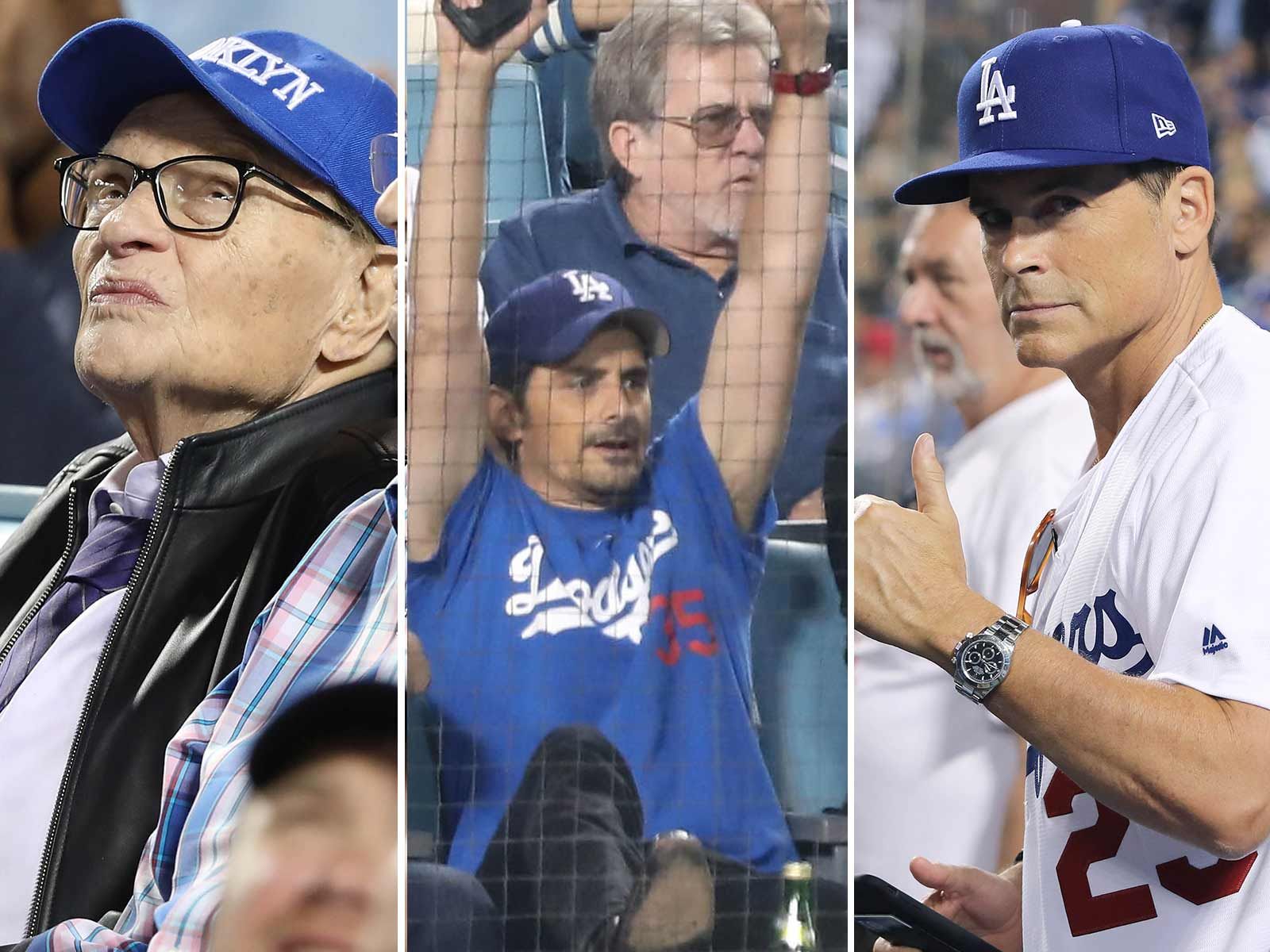 In what ended up being the longest World Series game in history, Hollywood's die-hard baseball fans stayed out into the early hours of the morning to watch the Los Angeles Dodgers secure a huge win against the Boston Red Sox.

The game at Dodger Stadium Friday night ended up being the longest game in history, both by innings and time, clocking in at 18 innings played in 7 hours and 20 minutes.

Luckily, Max Muncy came through big in the bottom of the 18th for a walk-off home run to let everyone head to bed, and some of the famous fans were also in attendance well past midnight to celebrate the victory.

Larry King, Jason Bateman, Kaley Cuoco, Rob Lowe, Danny Trejo and Ron Howard were just a few of the Hollywood heavy-hitters who got the chance to do both a 7-inning and 14th-inning stretch! 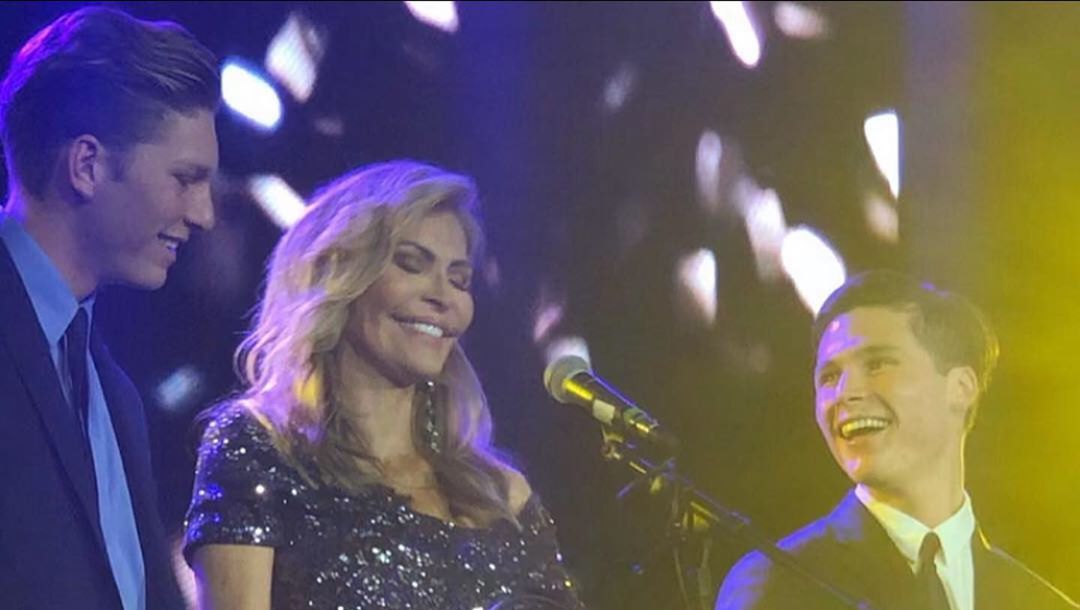 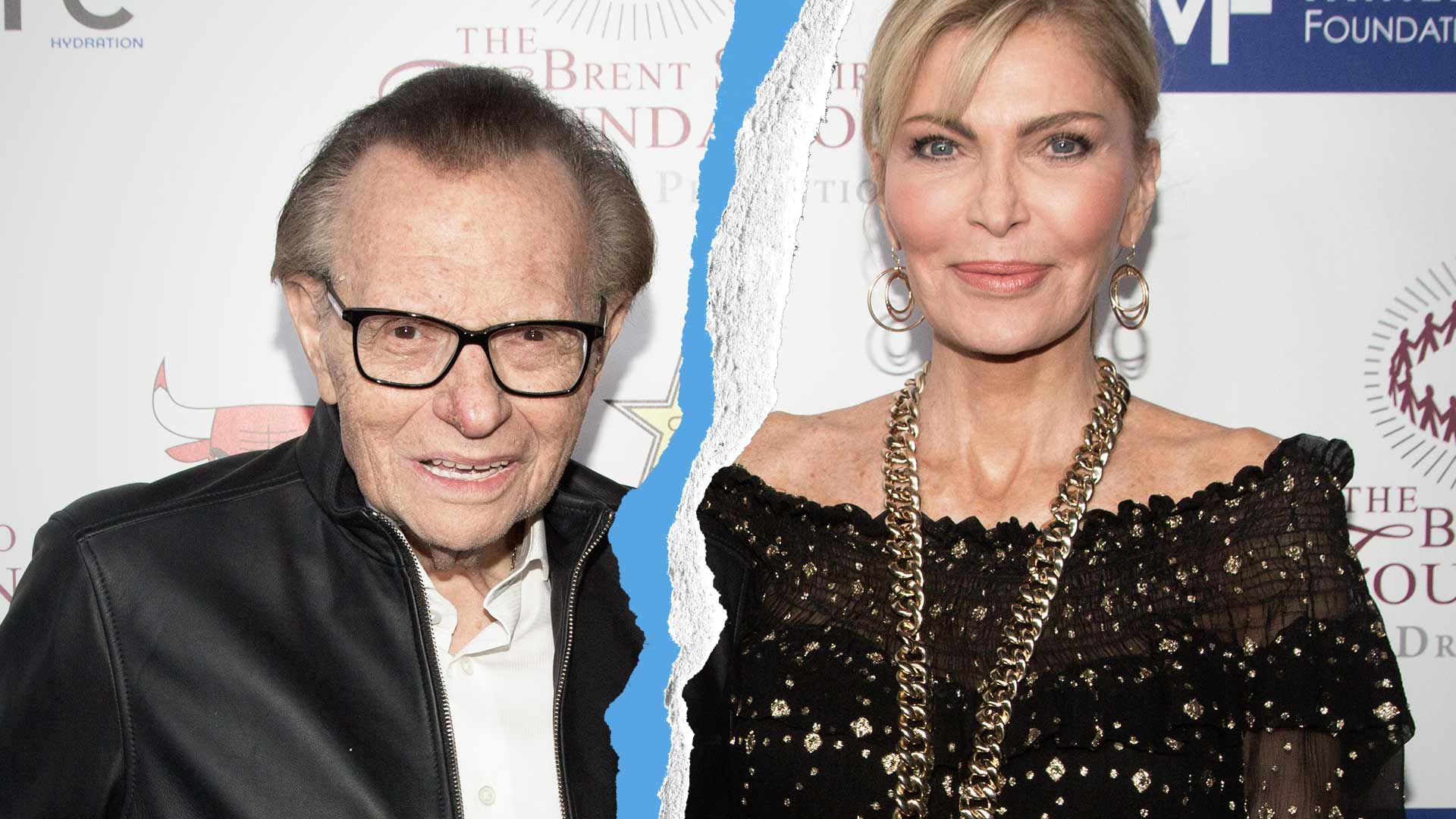 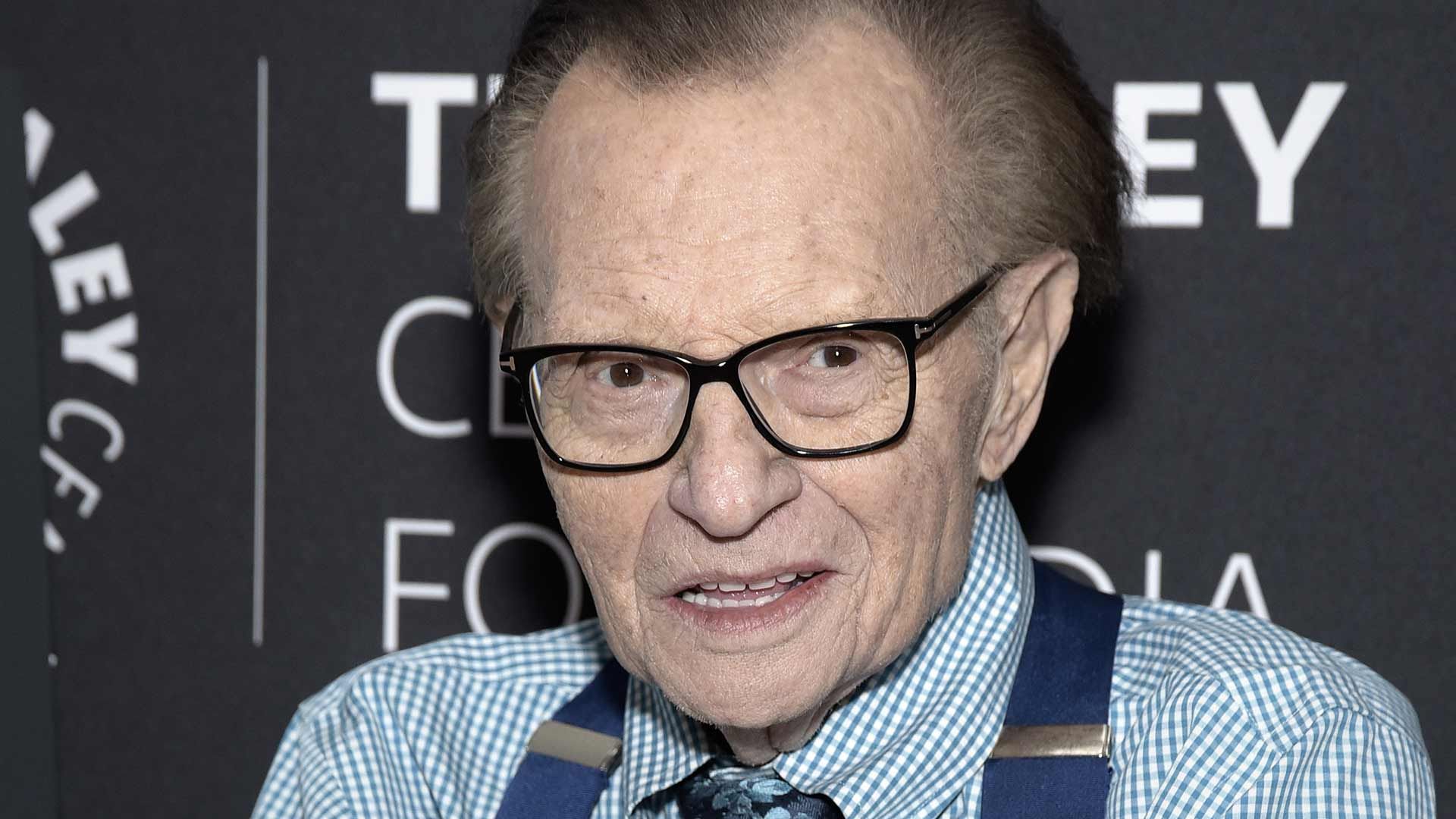 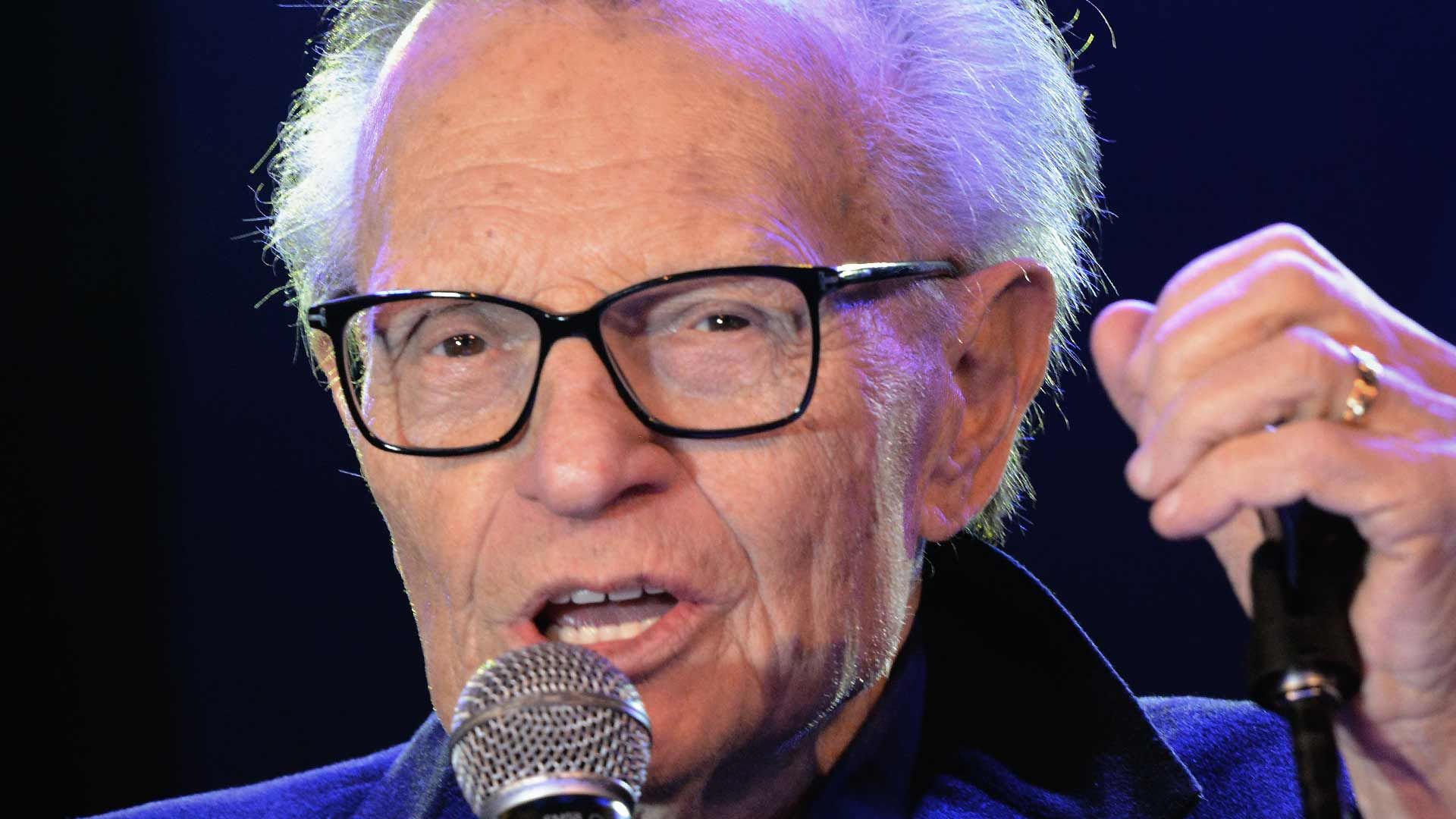 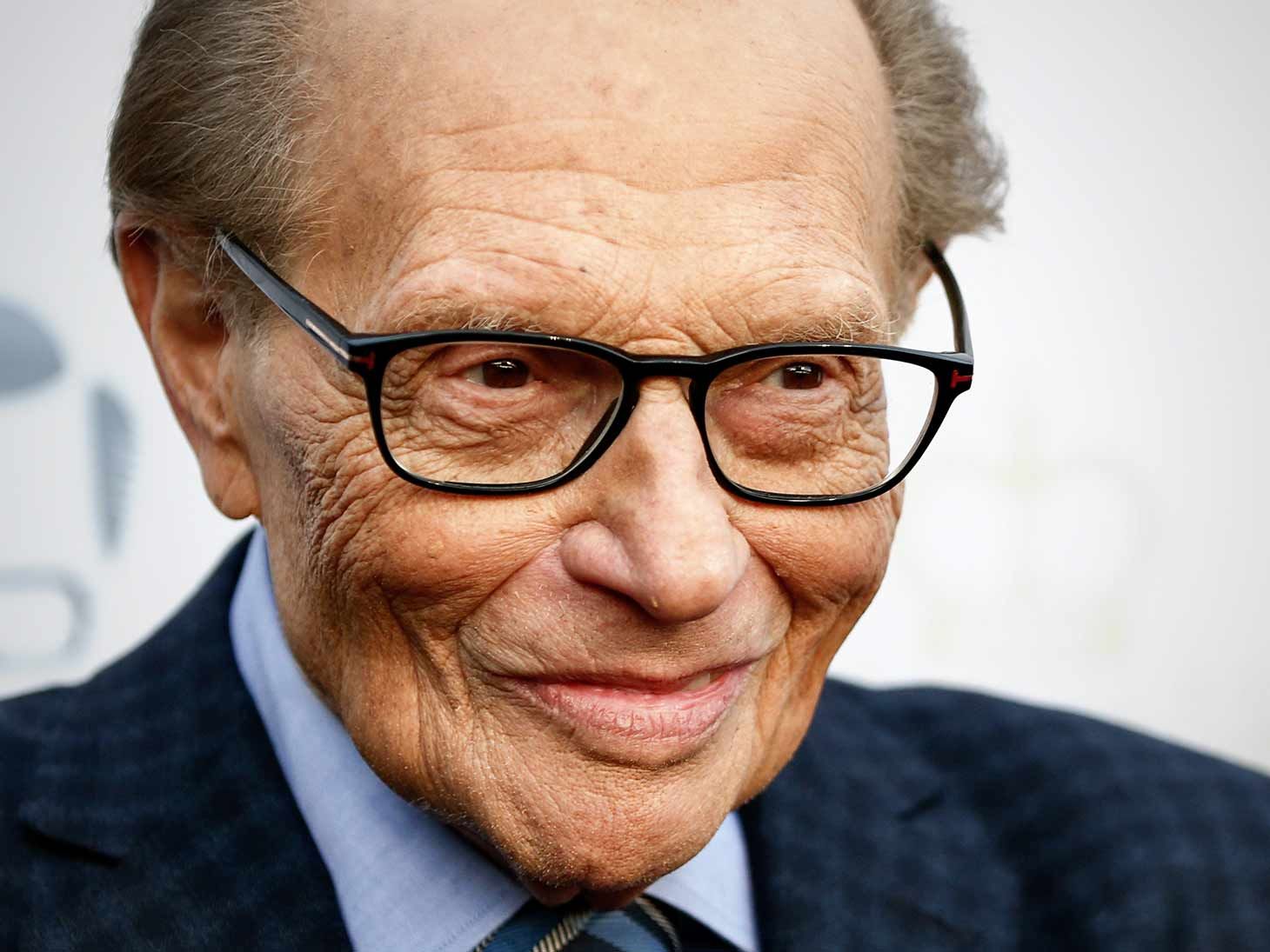 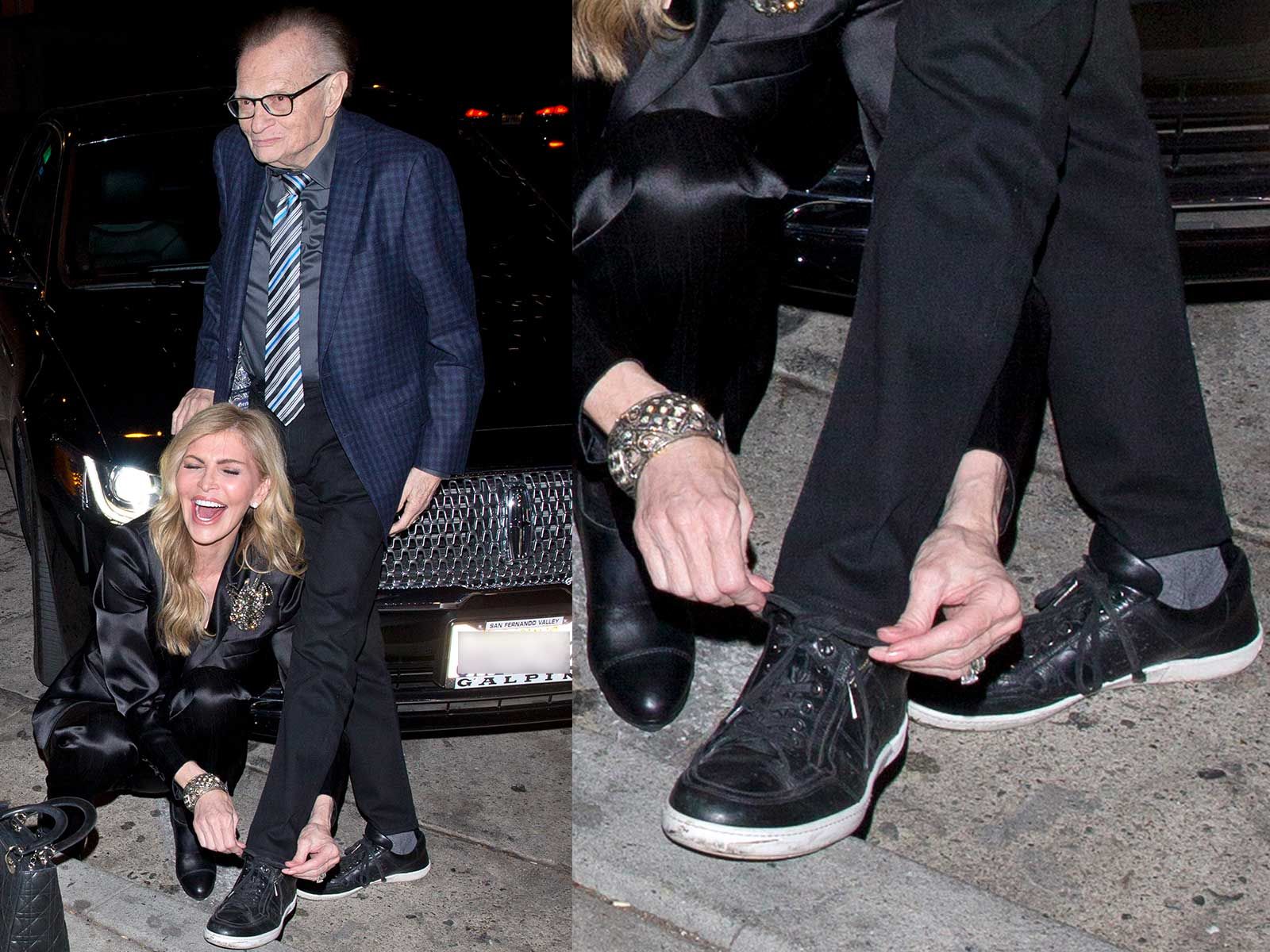