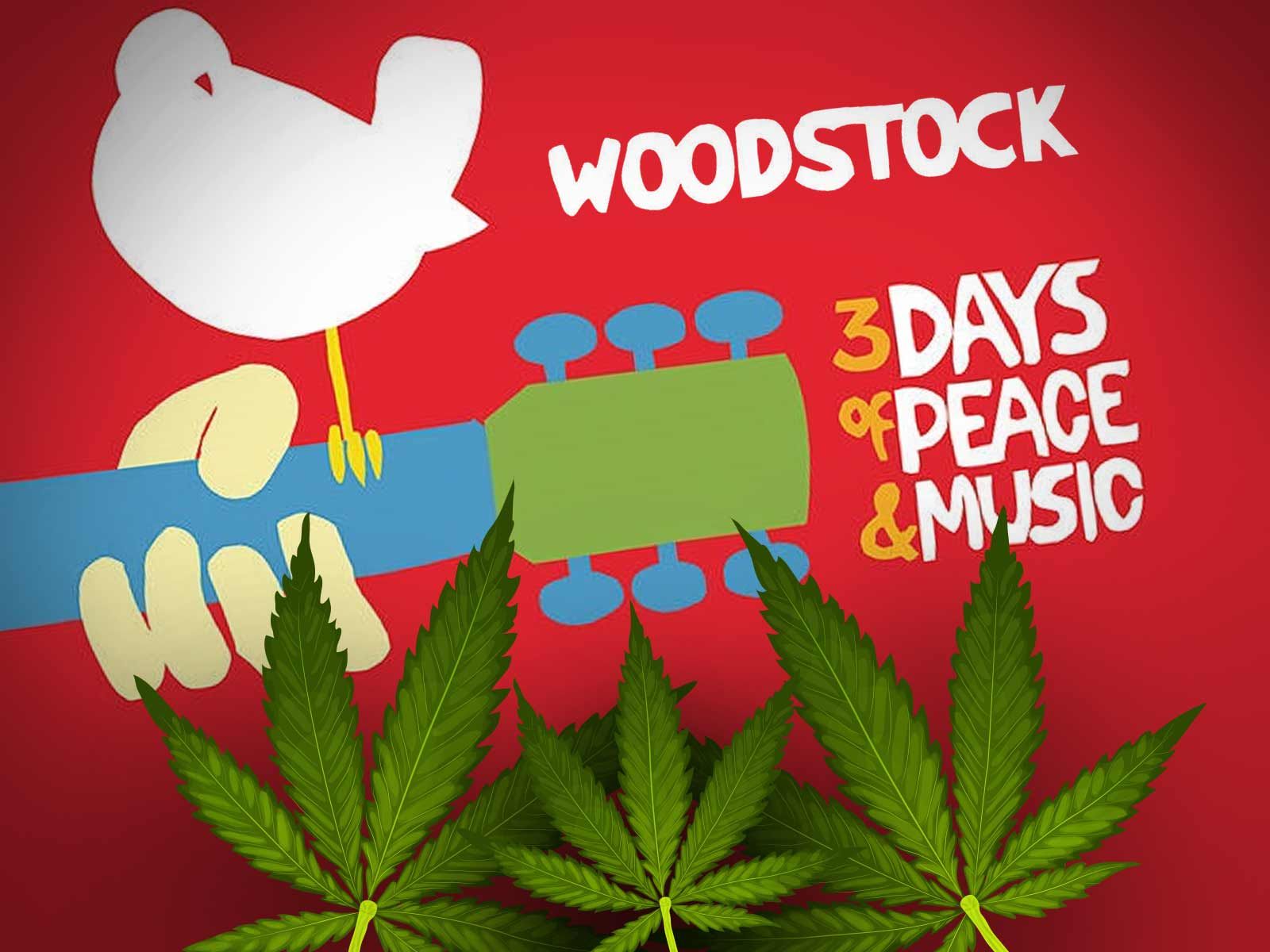 The people behind the original Woodstock music festival are majorly bummed out over a business that copped their name to market a line of marijuana products, so now they've gone to "The Man" to get it sorted out.

According to documents filed by Woodstock Ventures, LC and obtained by The Blast, they claim a company called Woodstock American Products jacked their name and are trying to use their trademark to market products in the "recreational marijuana field," which the OG Woodstock says messes with their own plan to jump into the marijuana business.

Woodstock says they are the producers of the legendary 1969 music festival and all subsequent festivals that used the "Woodstock" name. They claim their festivals are "widely associated with marijuana use" and their 1969 festival was "renowned for its attendees use of recreational drugs," and estimate that "almost everyone" was using cannabis.

They say because of their association with marijuana, Woodstock recently decided to begin developing their own line of branded recreational marijuana.

Woodstock American Products was developed by a company that formed in 2016, and the OG Woodstock says that company's business operation and their trademark, is causing "severe damage" to the Woodstock brand and preventing the OG Woodstock from trademarking their own name for marijuana use.

The OG Woodstock says the new crew is trying to get a "free ride" off their iconic brand, and not only want a judge to shut their operation down ... but want all the copycat marijuana products seized and destroyed.

Put that in your pipe and smoke it, man.