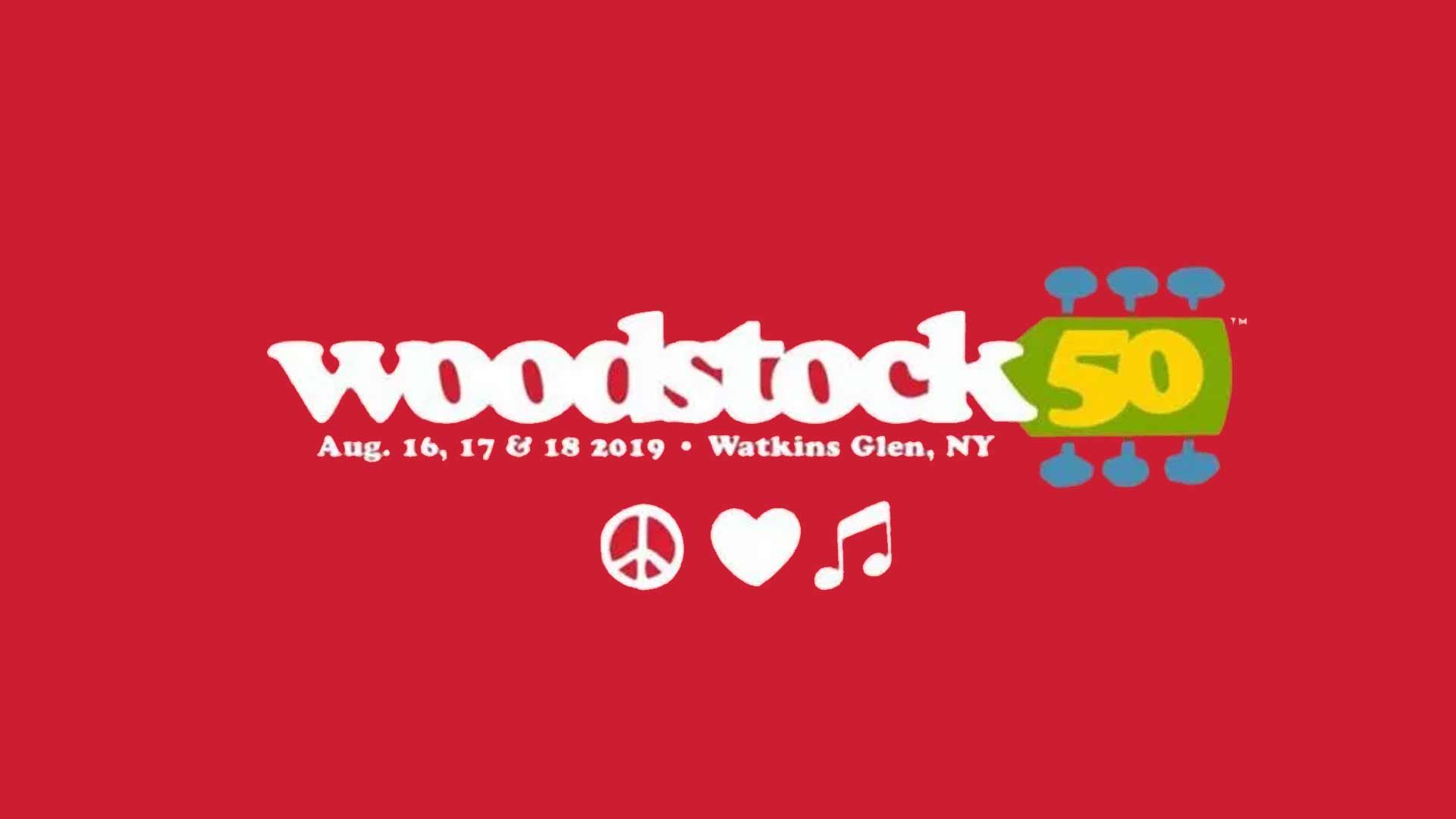 The organizers of Woodstock 50 are suing their investors claiming they had no right to announce the festival was canceled and then they made off with $17.8 million in the festival's bank account.

According to court documents obtained by The Blast, Woodstock 50 claims their investor, Dentsu Inc., caused "enormous and irreparable harm" through their "outrageous and illegal misconduct."

"In a series of precipitous, underhanded and unauthorized actions," W50 claims, "Dentsu purported to seize control of and oust W50 from the Festival’s production, and then immediately announced through press releases to the world on April 29 that it was unilaterally cancelling the Festival."

They claim Dentsu then began contact artists and "falsely telling them that they were released from their contracts with W50 and the Festival, and that the performers should not perform at the Festival, though they have all been paid in full."

Woodstock 50 says they plan to throw the festival as scheduled.

They are asking that Dentsu be forced into arbitration and, in the meantime, be ordered to stop badmouthing the festival and return the $17.8 million from the festival's bank account.