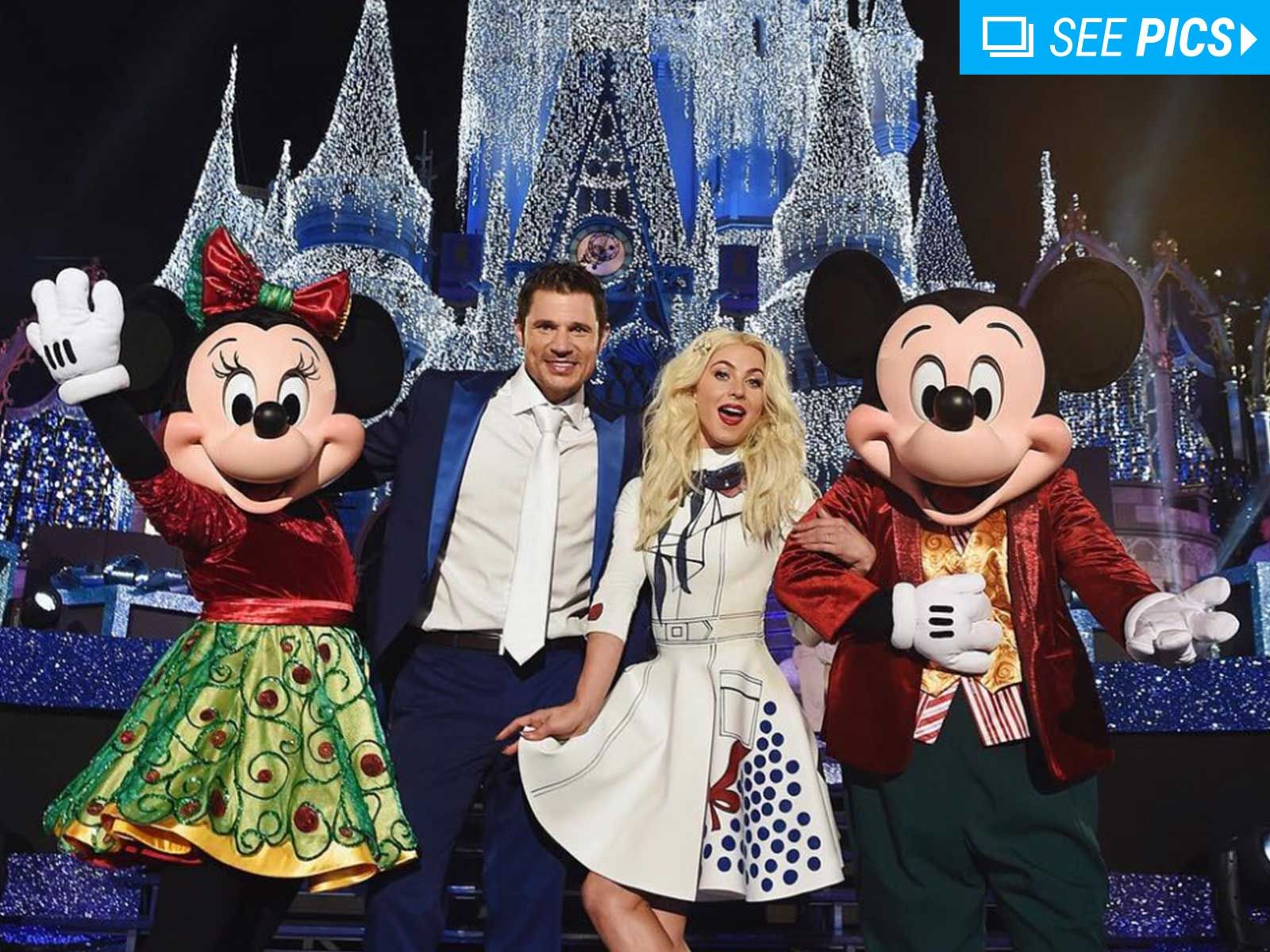 Ciara Stuns at Cinderella's Castle for 'Wonderful World of Disney'

Ciara was a rocking Christmas angel while performing in front of Cinderella's magical castle.

"The Wonderful World of Disney: Holiday Special" just aired and once again proves that Disneyland is the place to be during the holidays.

The event was hosted by Nick Lachey and Julianne Hough. Other than Ciara, Fifth Harmony and Jason Derulo also hit the stage to perform holiday staples like; "Jingle Bell Rock," "Silent Night" and "The Christmas Song."

Oh, did we mention Hanson was there too? It's unclear who was more excited, the kids or the moms.

Idina Menzel and Kristen Bell stole the show this year by singing together for their first televised performance. Idina and Kristen sang their "Frozen" hit, "When We're Together," in front of the castle. This performance was definitely the highlight of the night.