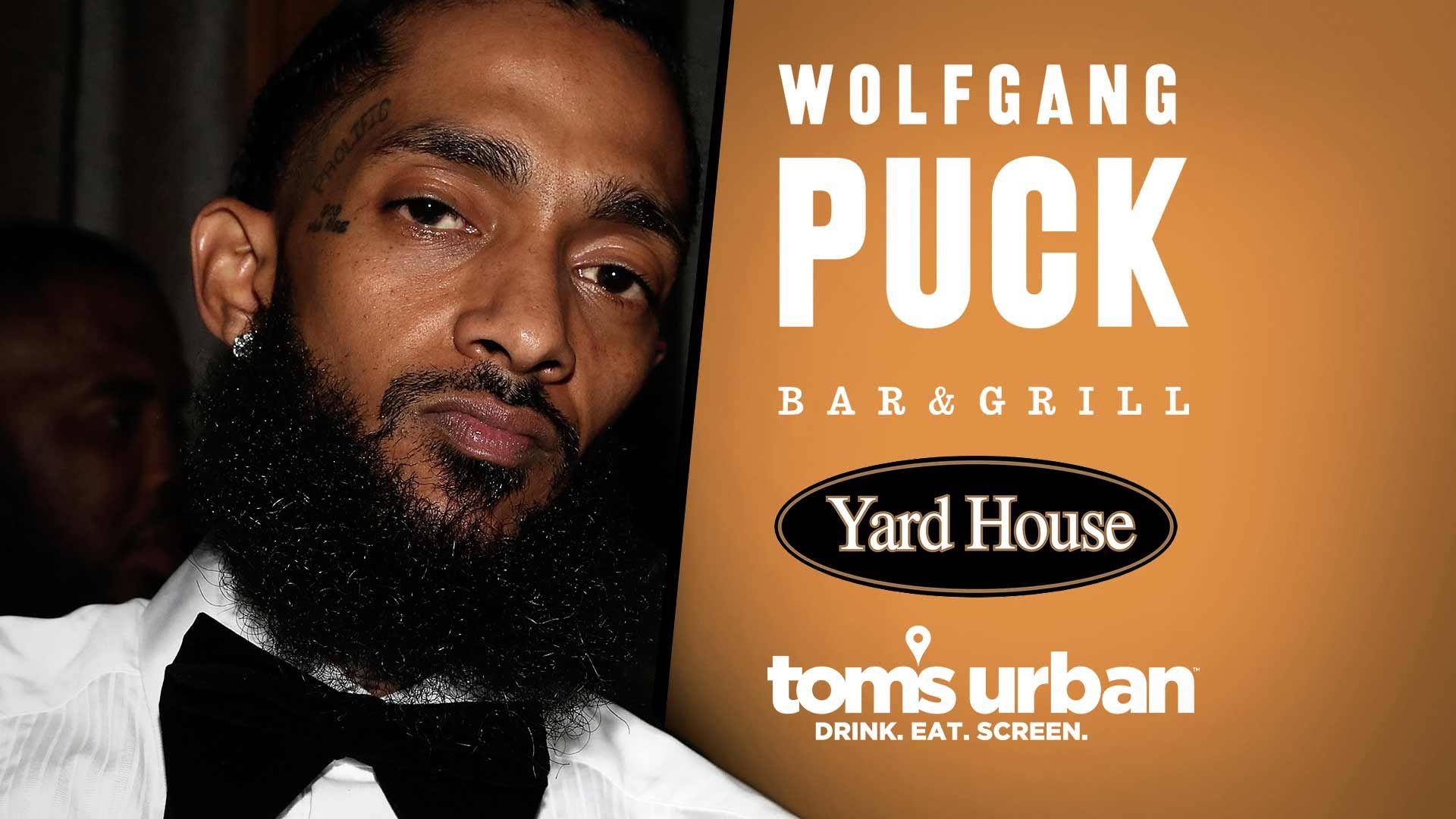 Wolfgang Puck Bar & Grill at L.A. Live will not open for its usual lunch service on Thursday in honor of Nipsey Hussle, while several other competing restaurants are adding staffers in preparation for the large crowd that will surely follow after the memorial.

The Blast has learned Wolfgang's famed restaurant will not open at their usual time of 11:30 AM. Instead, they will be closed until 5:00 PM on the day of Nipsey's memorial to let staffers mourn over the loss of their regular customer.

We're told employees received an email this week informing them of the change of hours. Sources tell us Nipsey and his brother, Samiel Asghedom, were fans of the restaurant and would come in to dine often.

Out of respect for Nipsey's family, Wolfgang Puck will not be open until dinnertime.

Meanwhile, other L.A. Live restaurants — like Tom's Urban and Yard House — are adding staff to the schedule. We've learned Tom's is adding as many as 12 extra servers.

His "Celebration of Life" will be held Thursday at Staples Center and be followed by a procession through the streets of Los Angeles. 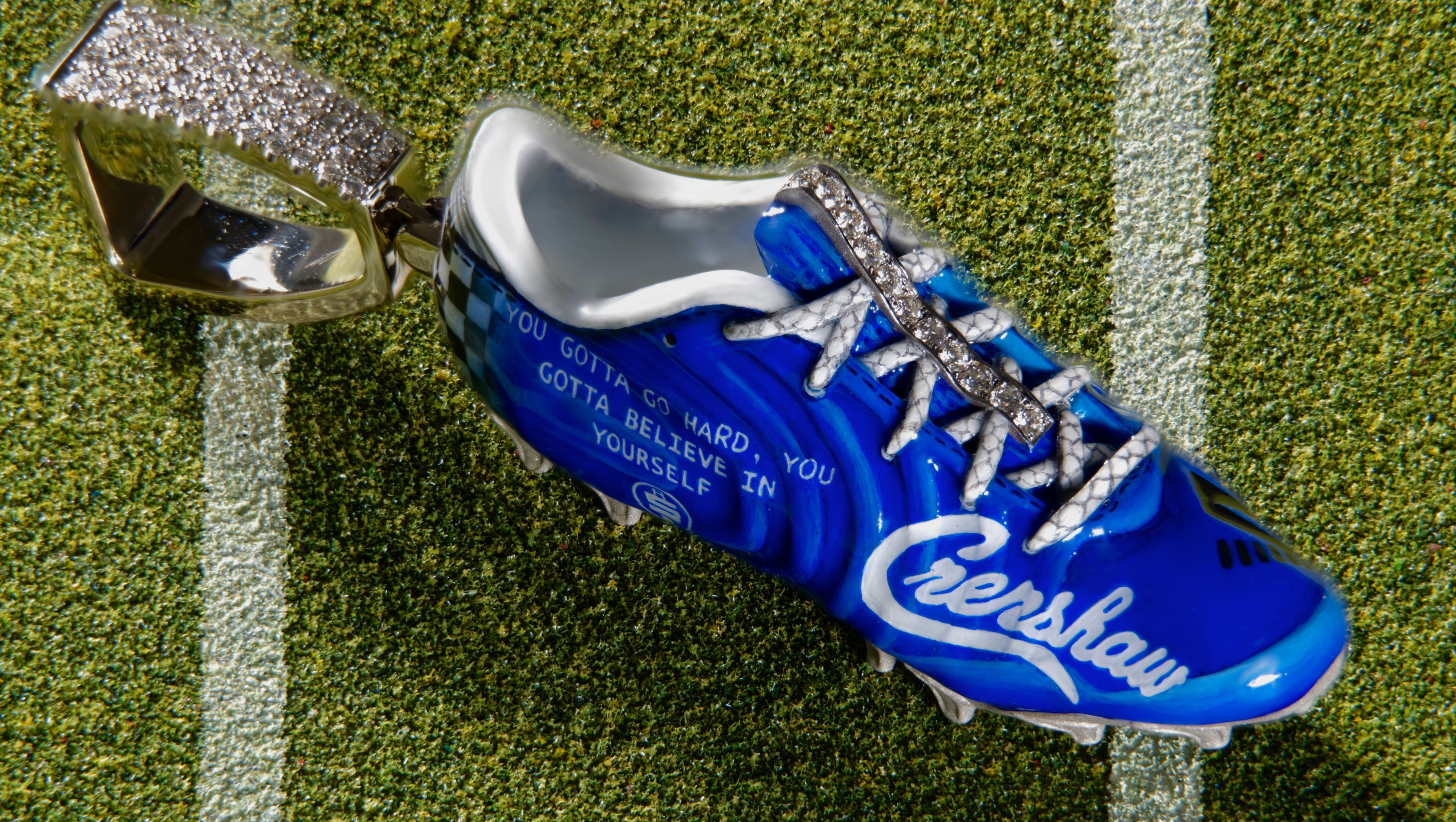