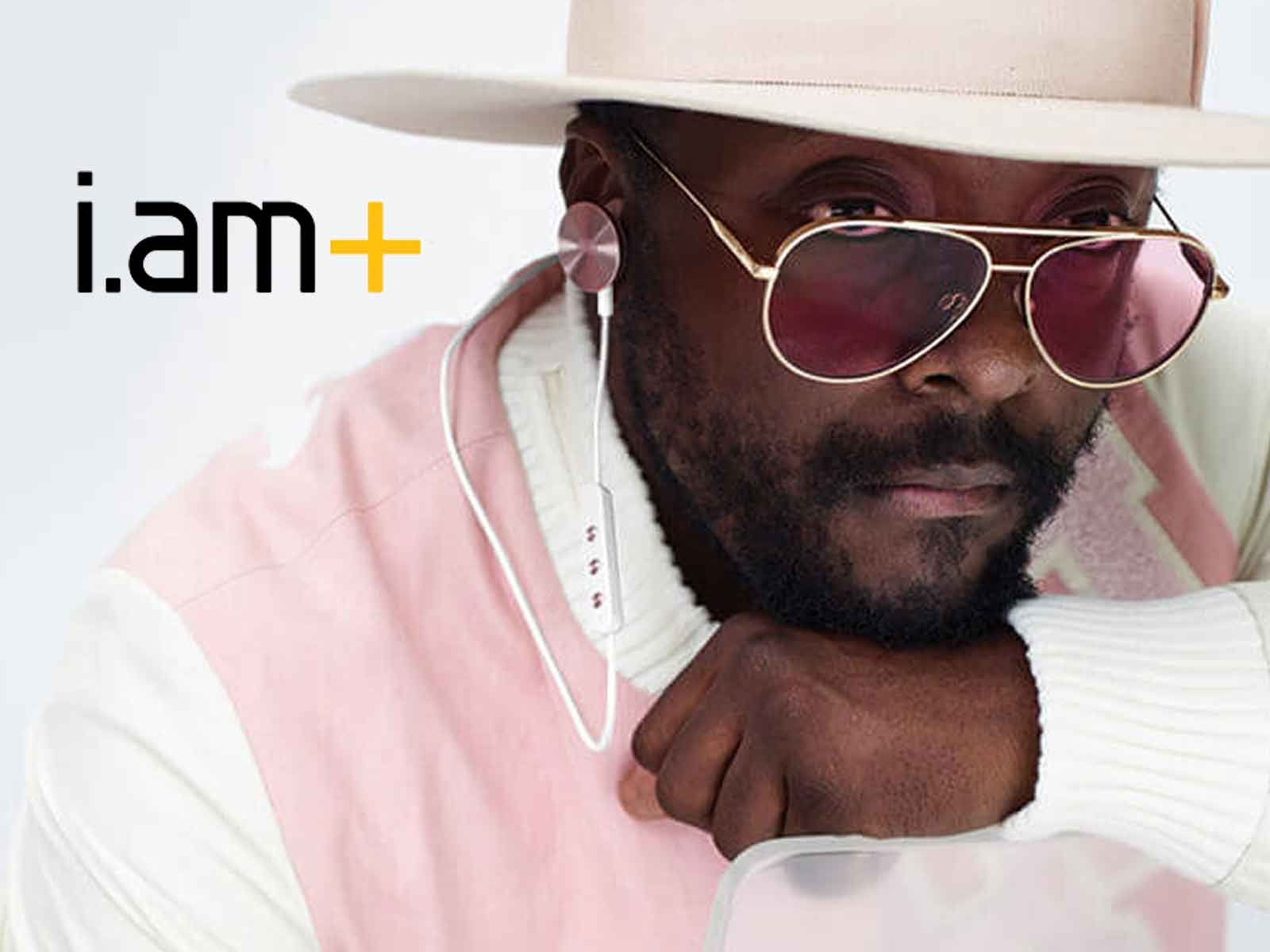 Will.i.am claims his ex-business partner promised to high-quality quality headphones for a planned line … only to deliver janky products he didn’t want to sell to his fans.

As The Blast first reported, FIH Mobile sued the Black Eye Peas singer’s company, i.am+, over a wireless headphone partnership gone south.The company claimed they entered into a deal with Will.i.Am to produce his own line of high-quality headphones.

They claimed they produced $3.4 million worth of headphones, but i.am+ refused to pay the bill once they received the products.

According to new court documents obtained by The Blast, Will.i.am claims he never had an agreement with FIH over the headphones.

He accuses the company of failing to deliver the headphones on the schedule, producing a product that was below agreed-upon standards, failing to fulfill product orders, delaying production and causing delays to delivery to customers.

Will.i.Am says he already paid $5 million to FIH for the product and claims that prior to filing suit, FIH said they were expecting only $2.3 million from i.am+, much more than the $3.4 million they now claim in the complaint.

Further, he says the company failed to resell, repurpose, or salvage any material purchased for his products.

The singer argues he doesn’t owe FIH a dime and wants their entire lawsuit dismissed.