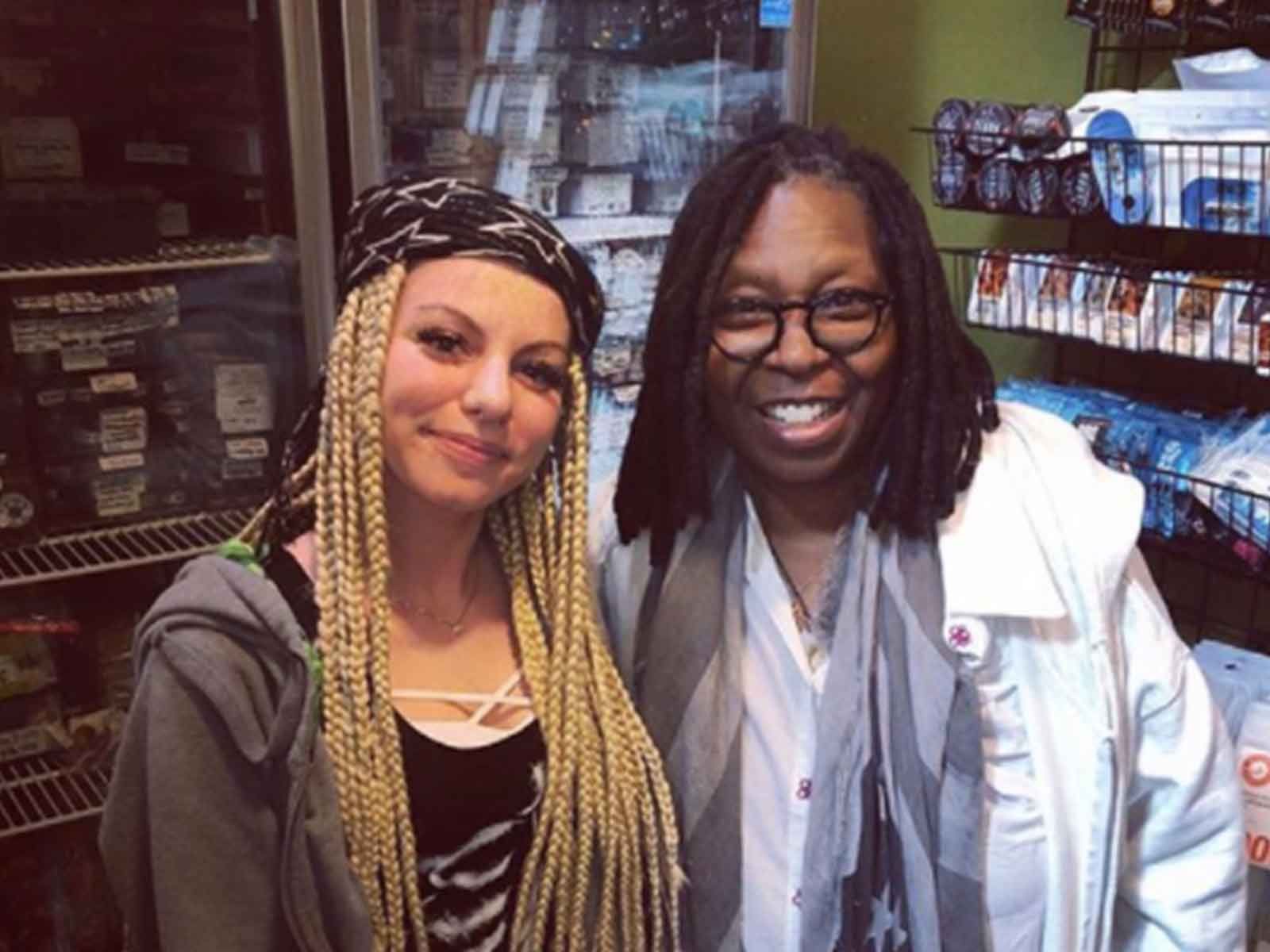 Whoopi Goldberg Is a True OG at Hollywood Pot Shop

Goldberg, a longtime marijuana advocate with her own line of female-focused products for menstrual cramp pains, hit up Alternative Herbal Health Services in West Hollywood to pick up some stoner necessities.

"Watching her movies growing up now I'm helping her pick out weed.?," one employee wrote on Instagram, tagging the actress.

Feel Good Sales Group, a distributor at the WeHo dispensary also excitedly gave a shoutout to Goldberg "who picked up some Stickevape Dosidos and Tahoe OG from us ... We like you too Whoopi!"

Recreational marijuana has been legal in California for roughly 2 months and Hollywood sure seems to be happy (and giggly) about it!