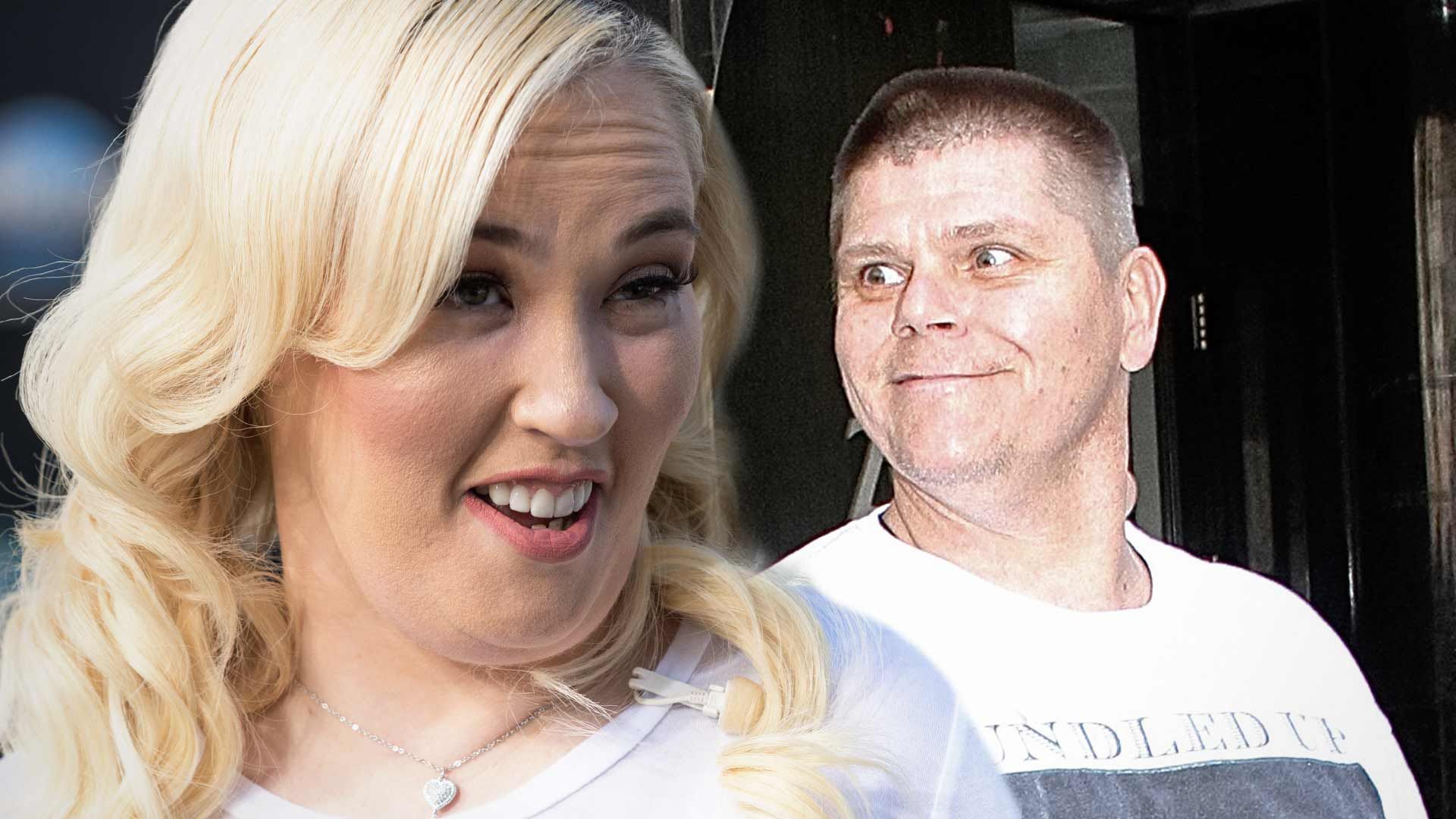 Mama June's serious drug arrest in Alabama may have unfortunate repercussions for her hit TV show, because the network says they are now monitoring the situation.

WEtv, which airs "Mama June: From Not to Hot," released a statement Tuesday night that said, "We share our viewers' concerns for June Shannon and her entire family."

The statement continued, "We are monitoring events as they occur and are focused, as always, on the entire family’s well-being." The network, which just premiered the 3rd season of June's show, is clearly concerned about their star's legal situation.

It's also not the first time the reality star has found herself in hot water with a network, as TLC was forced to pull the plug on "Here Comes Honey Boo Boo" in 2014 after it was revealed June was in a relationship with a man convicted of molesting her eldest daughter.