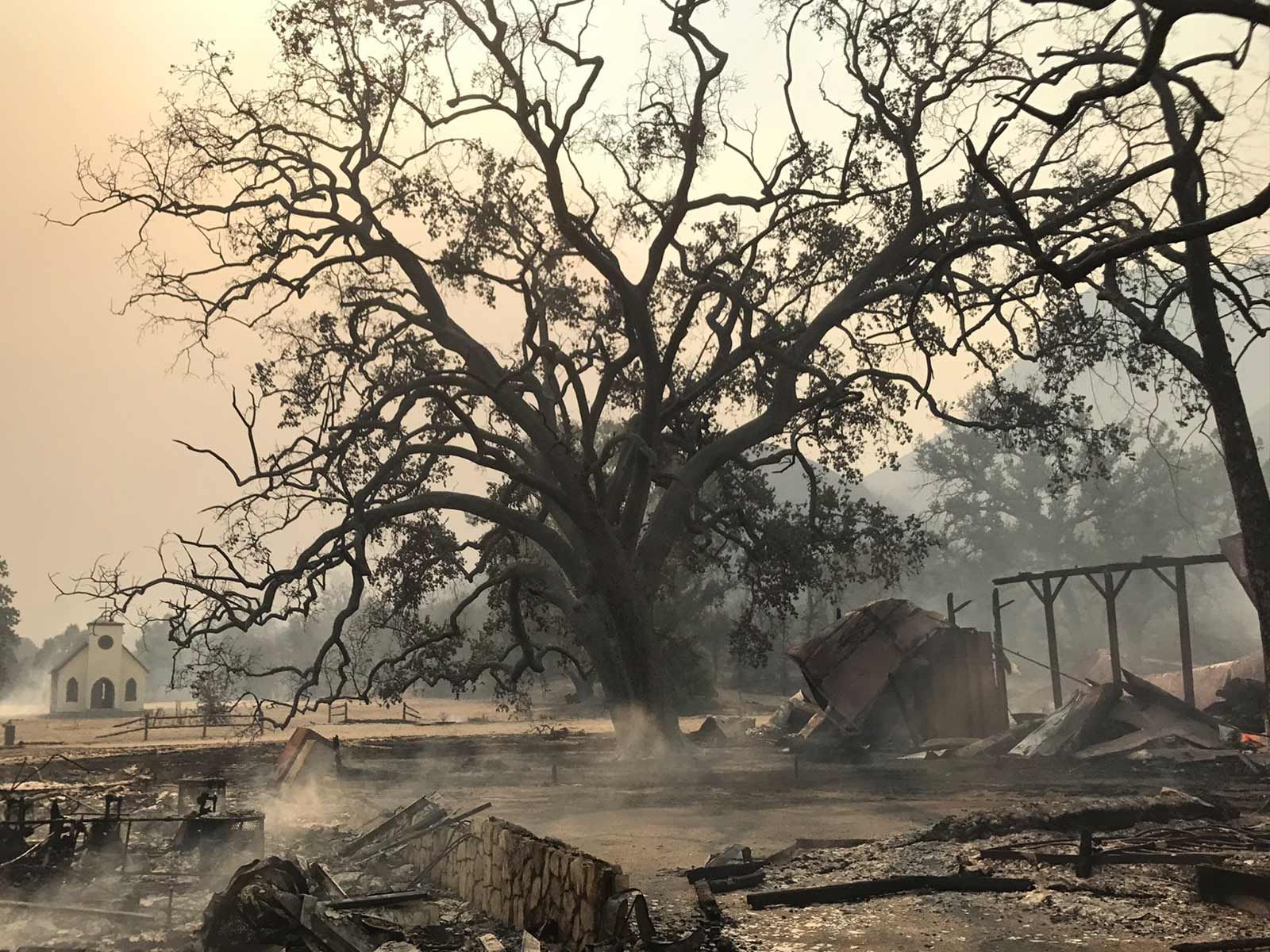 'Westworld' Set Burns to the Ground During California Wildfires

The set location regularly used for HBO's "Westworld," as well as other iconic Western TV show is no more after it was destroyed by the fast-moving wildfires in California.

Officials for the Santa Monica Mountains National Recreation Area revealed Friday that the Western Town at the Paramount Ranch in Agoura has burned down.

They are not able to access the area for any photos, but said they are told the structures have been destroyed.

Western Town was originally built by Paramount Pictures in the 1950's, and served as the set for classics like "The Cisco Kid."

In the 90s it was used for Jane Seymour's, "Dr. Quinn, Medicine Woman," which chronicled the post-Civil War frontier town of Colorado Springs.

The set was was regularly open for fans to view, and had become a tourist attraction in later years, as well as modern productions, like "Westworld."

In fact, the mysterious church that was showcased in the first season of the show remained on the lot.

Western Town isn't the only damage Hollywood has been experiencing with the Woolsey fire. As we reported, Malibu mansions belonging to Julia Roberts, Lady Gaga and Patrick Dempsey are also in the mandatory evacuation zones. 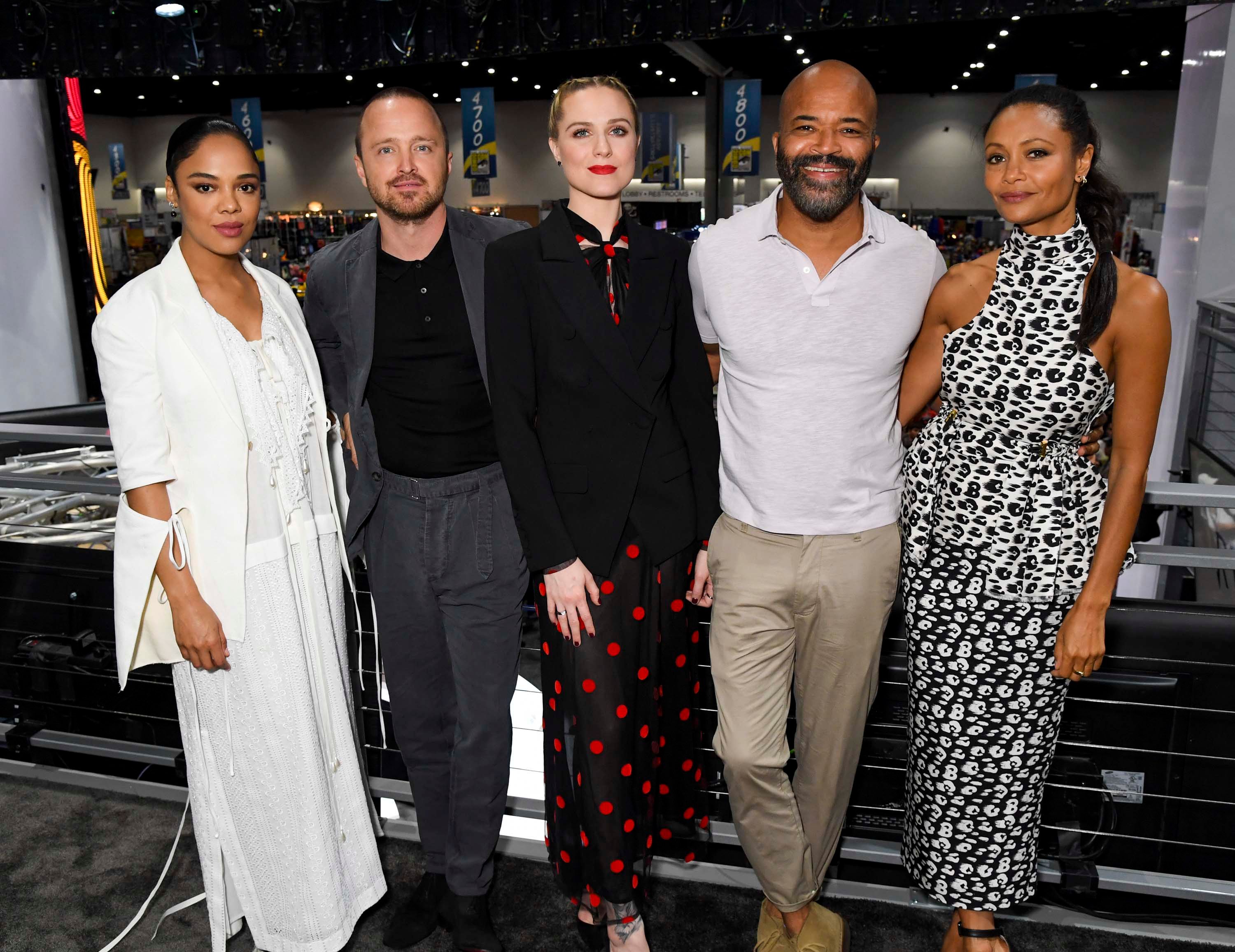 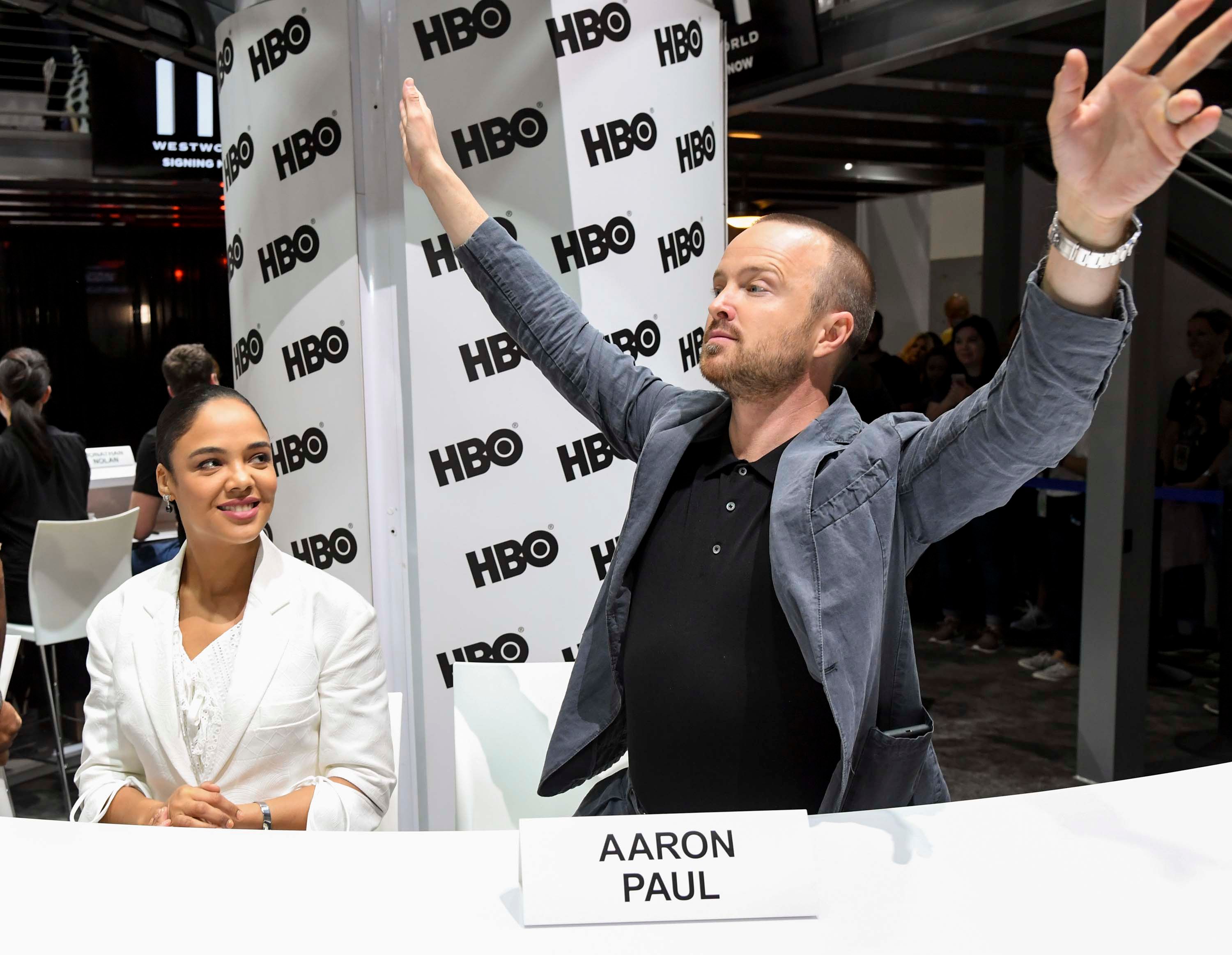 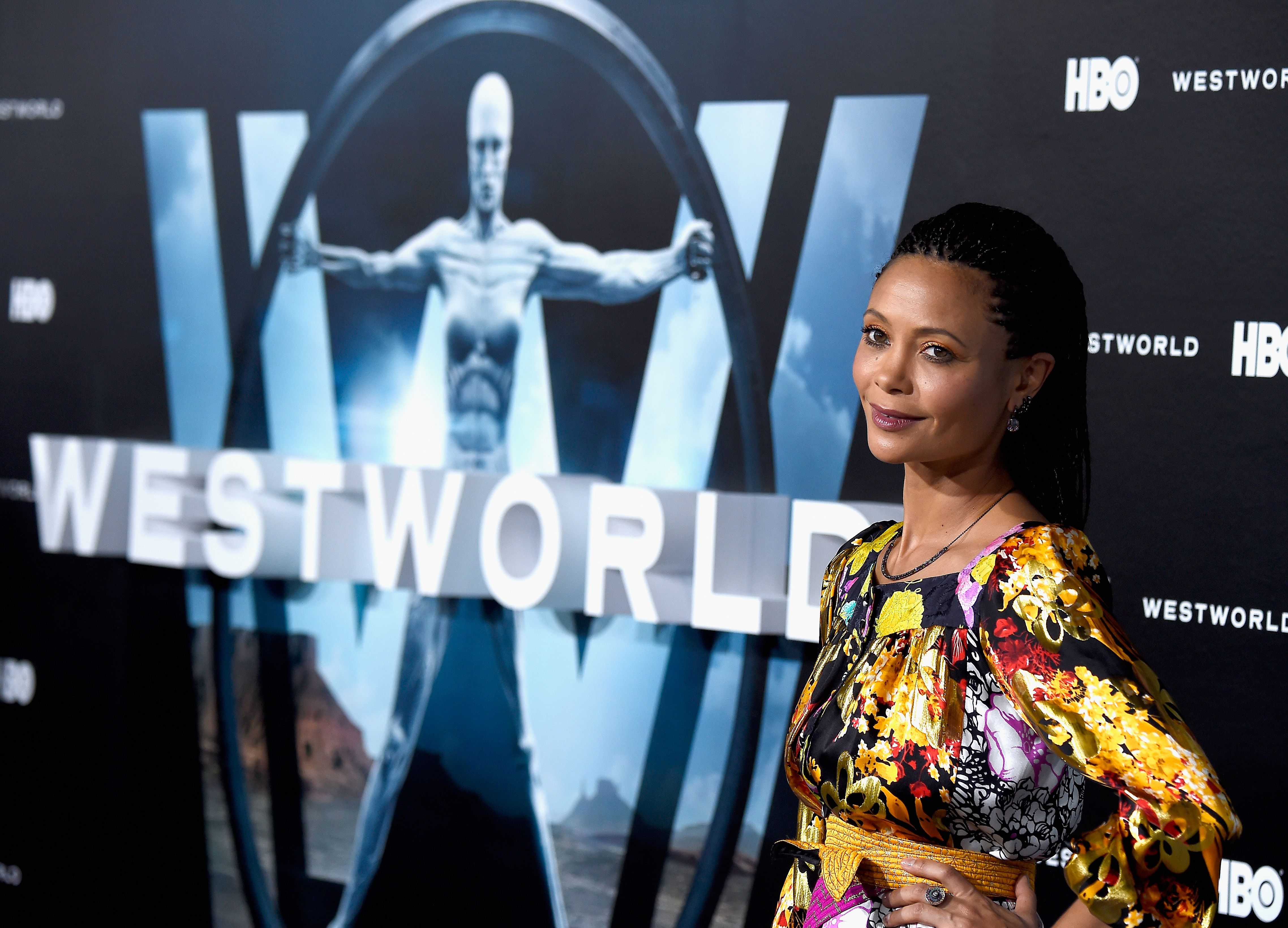 Why 'Westworld' Season 1 Was Its Best 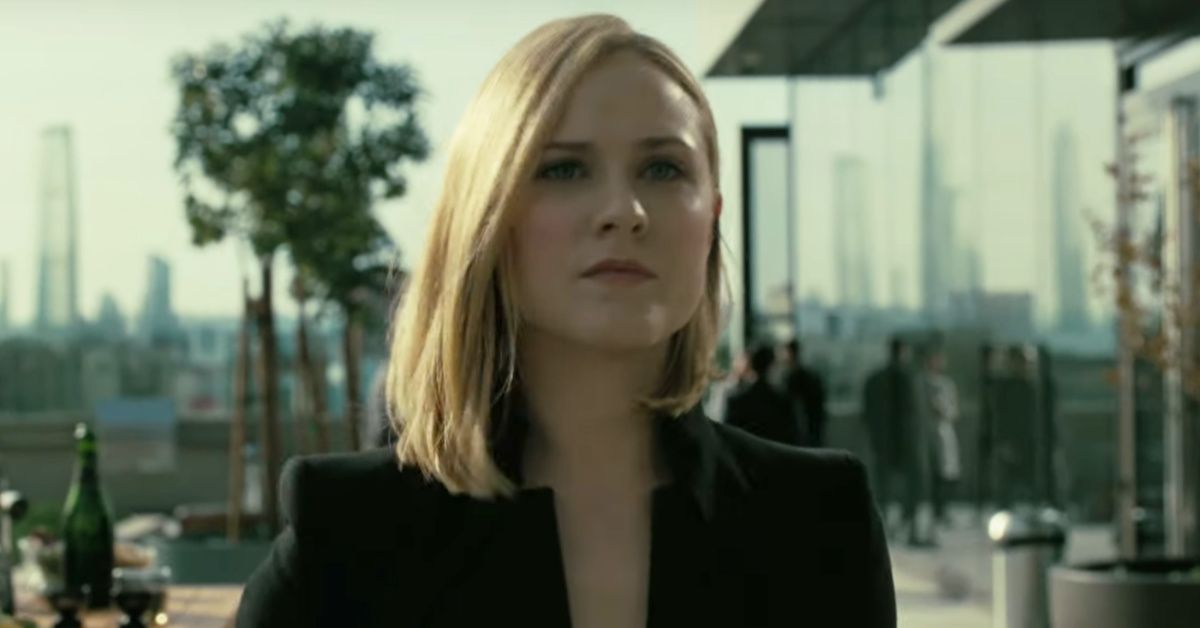 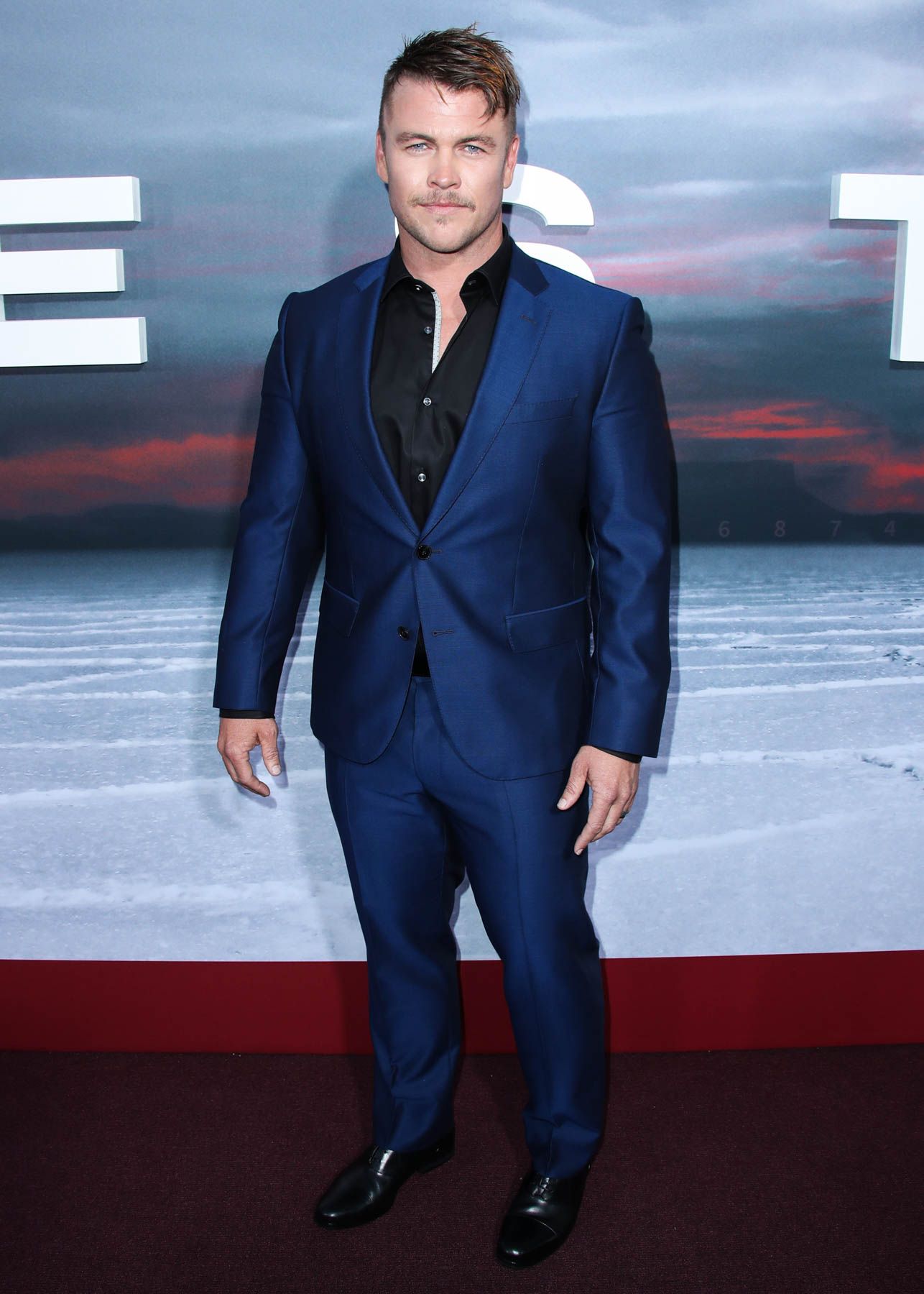