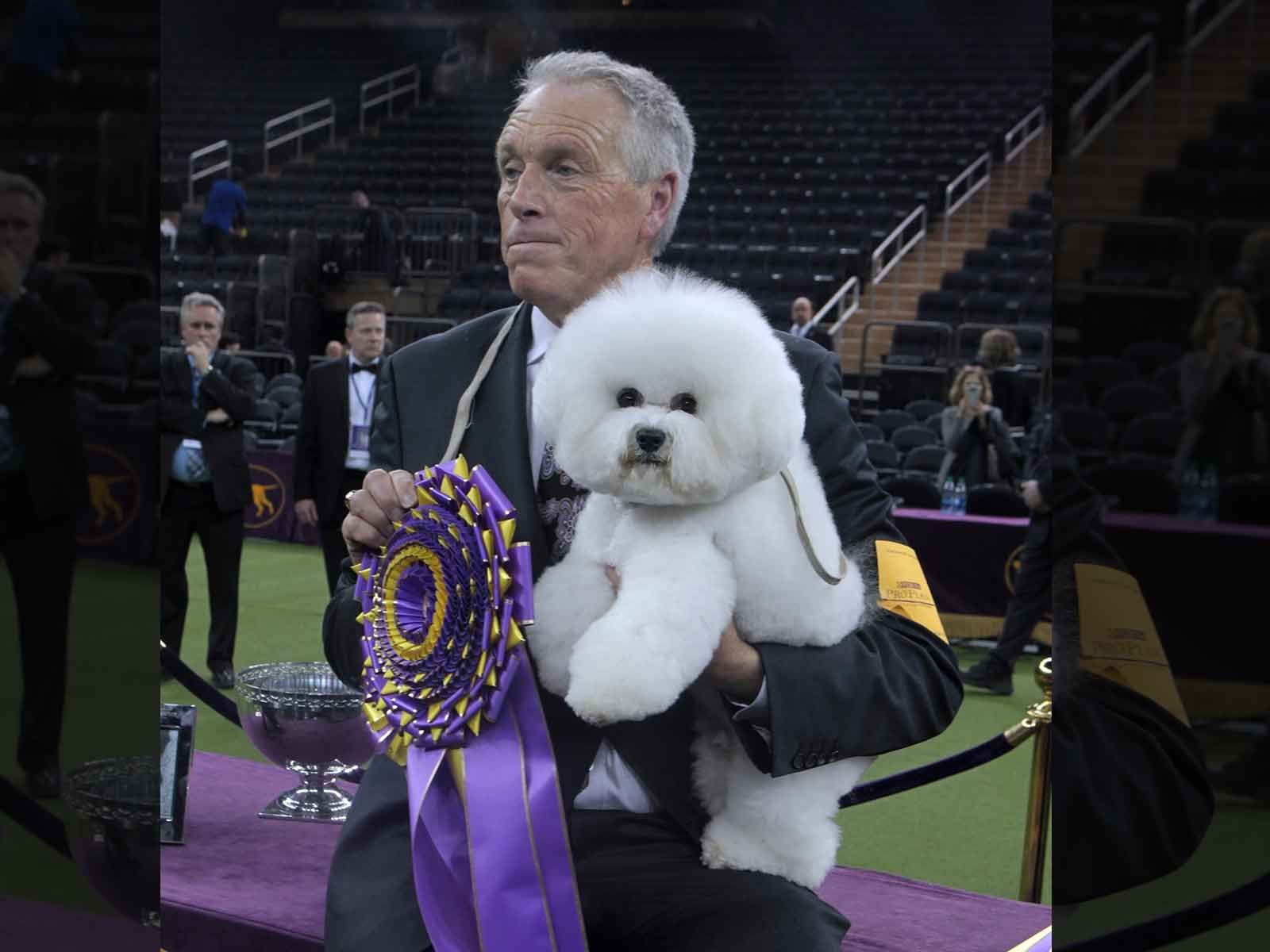 The five-year-old adorable furball wiggled his way to victory and was awarded Best in Show on Tuesday at the 142nd Westminster Kennel Club Dog Show. The annual event was held at Madison Square Garden in NYC where Flynn beat out 2,882 other contenders.

According to Betty-Anne Stenmark, the judge who made the announcement, it was his happy-go-lucky attitude and his friendly disposition that got him the award.

“Every time I looked at him, he went, ‘Hey, lady.’ A little waggly tail looking up at me, and he sold himself,” she said.

His handler, Bill McFadden, wasn't so confident, admitting "I came in expecting nothing except hoping for a good performance, and I think I got it." 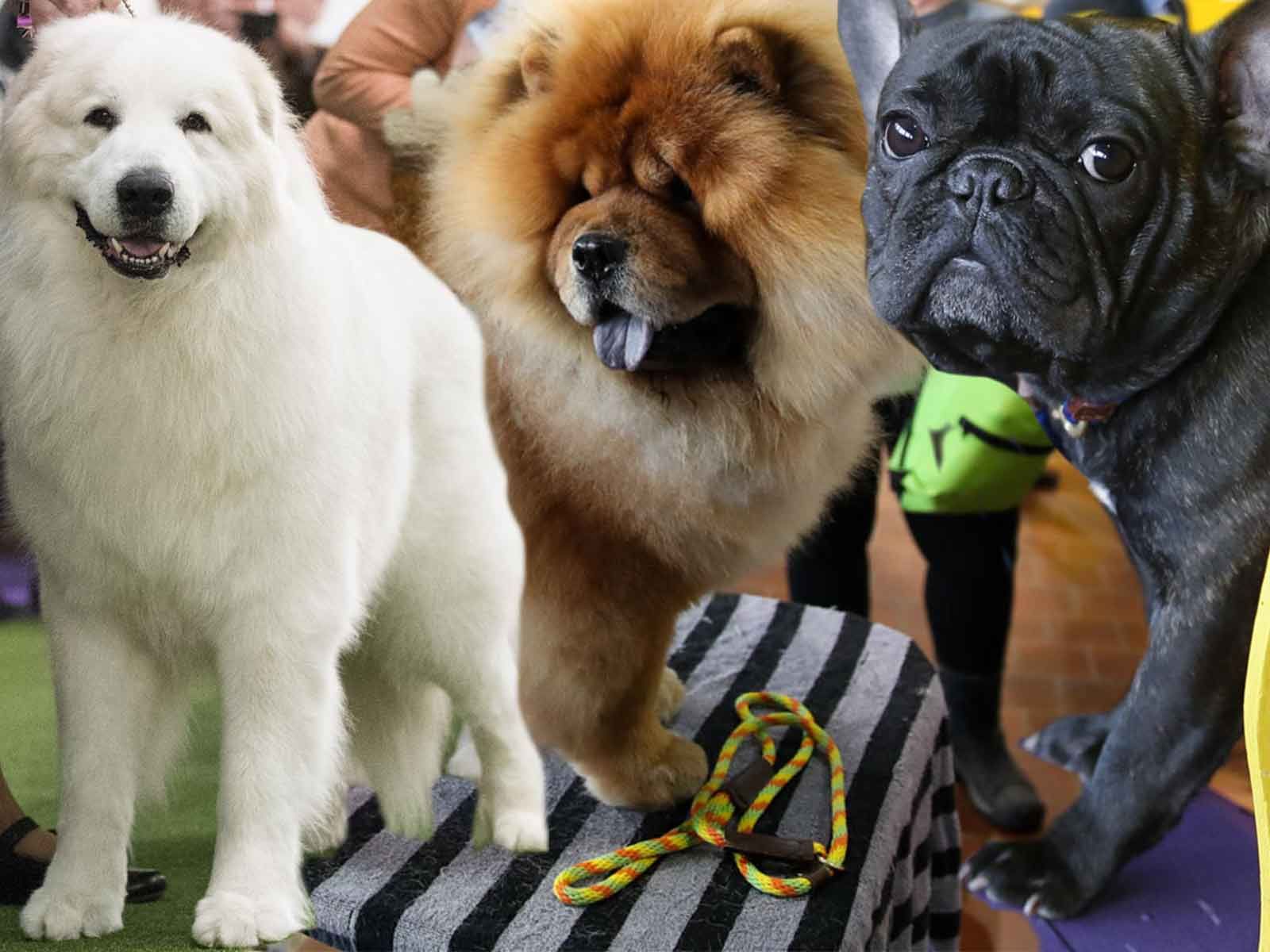 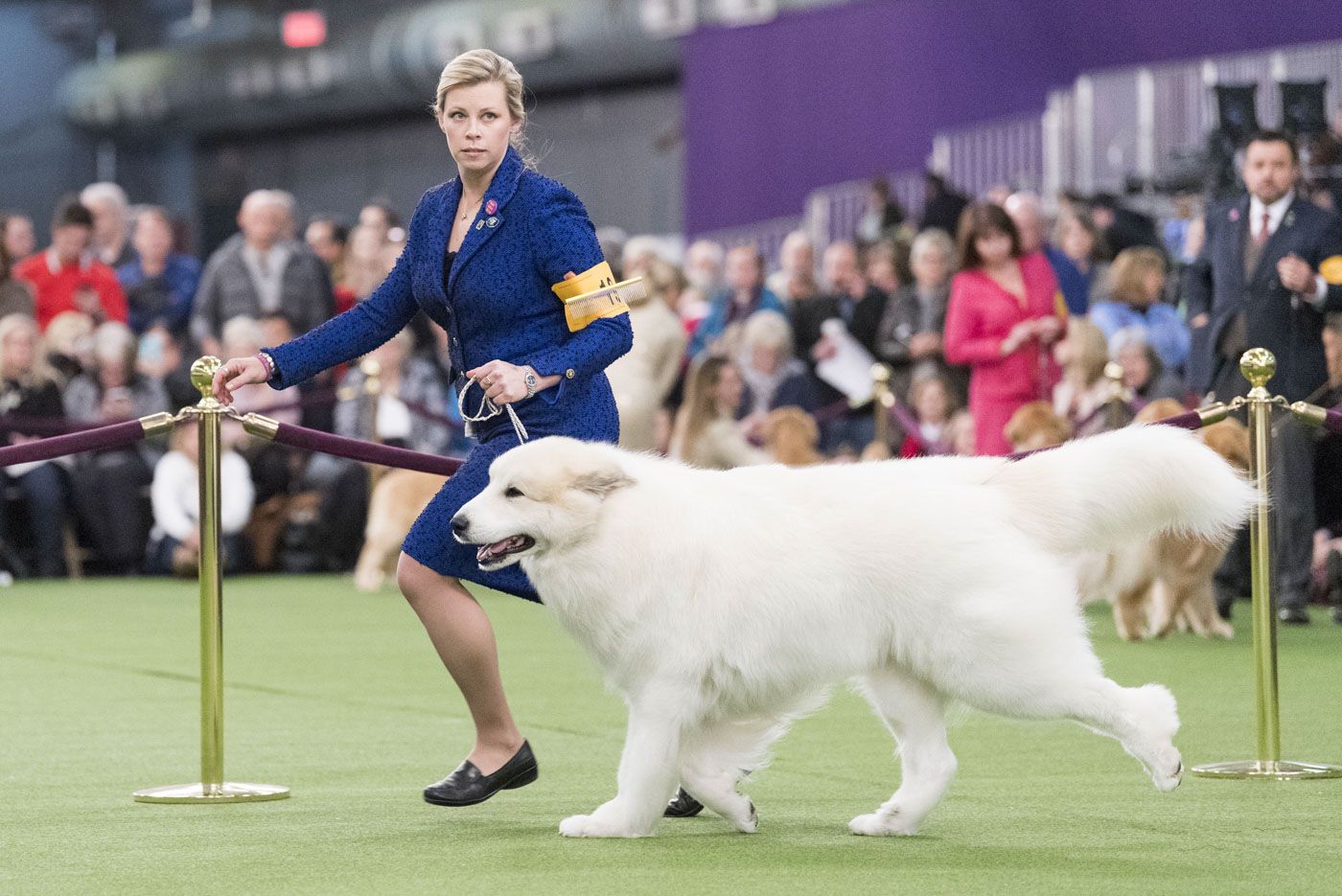 See The Fluffy Canines From The Westminster Dog Show 2018 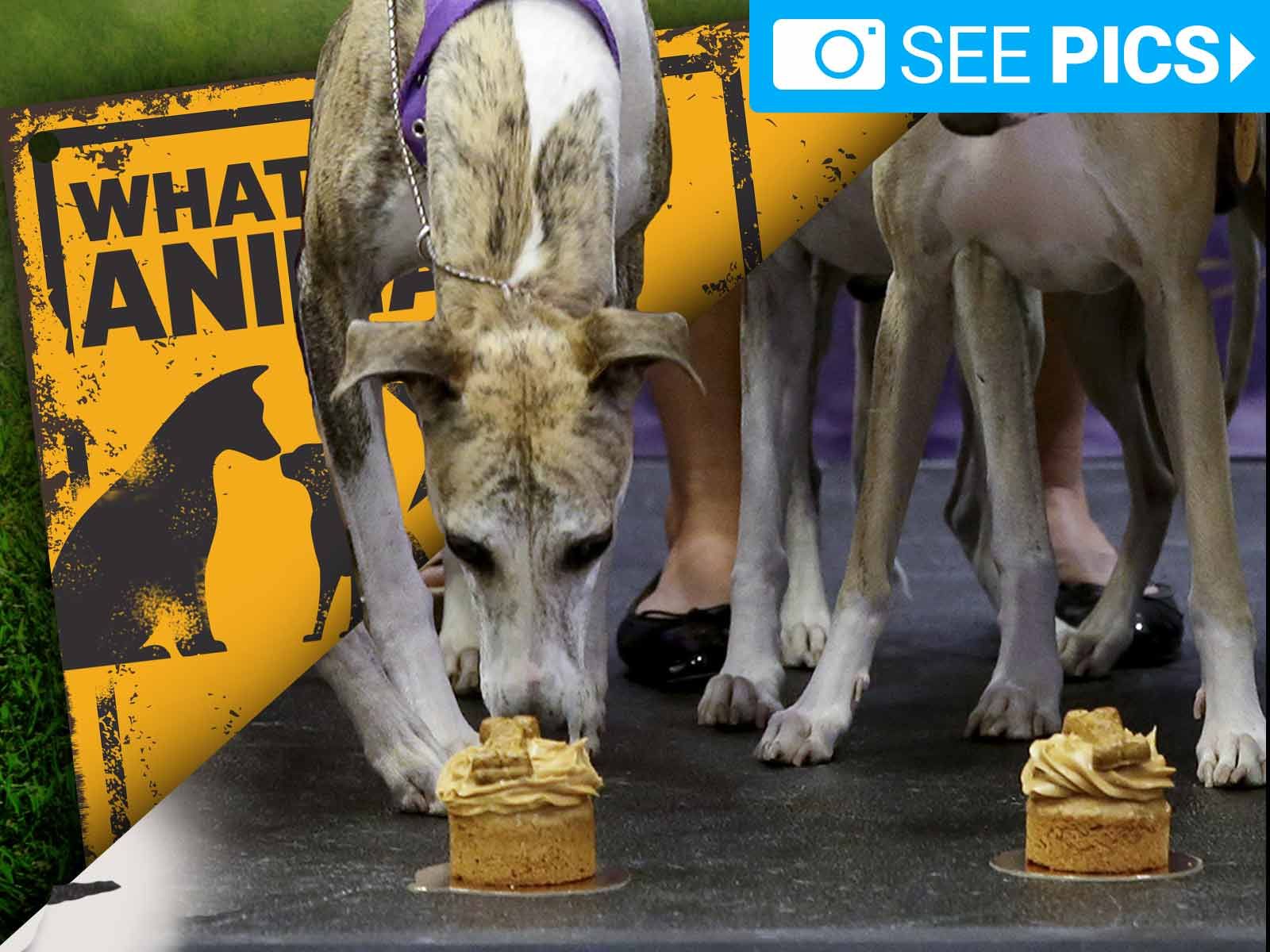 Whippets and Cupcakes Are the Only Thing You Need Today 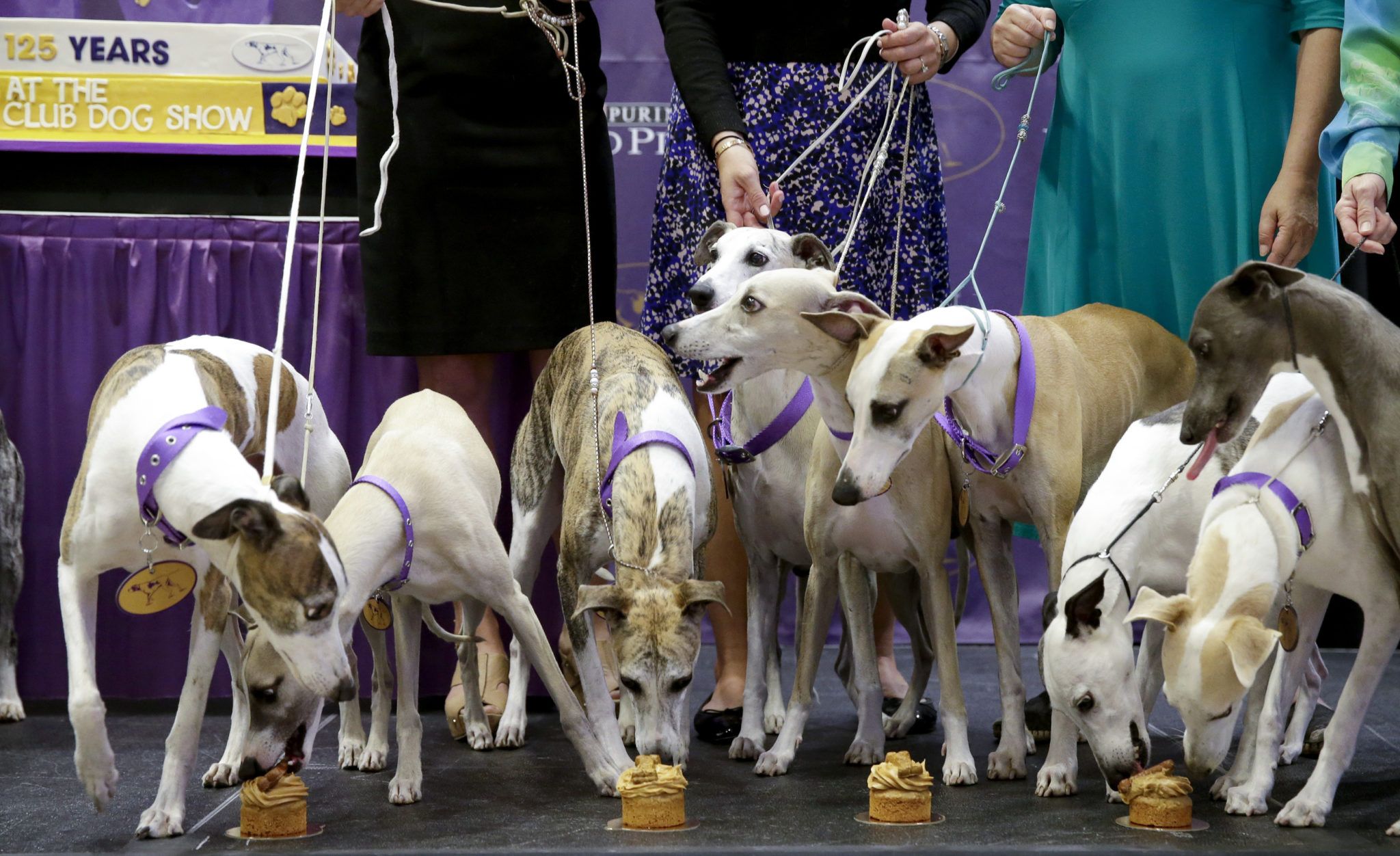