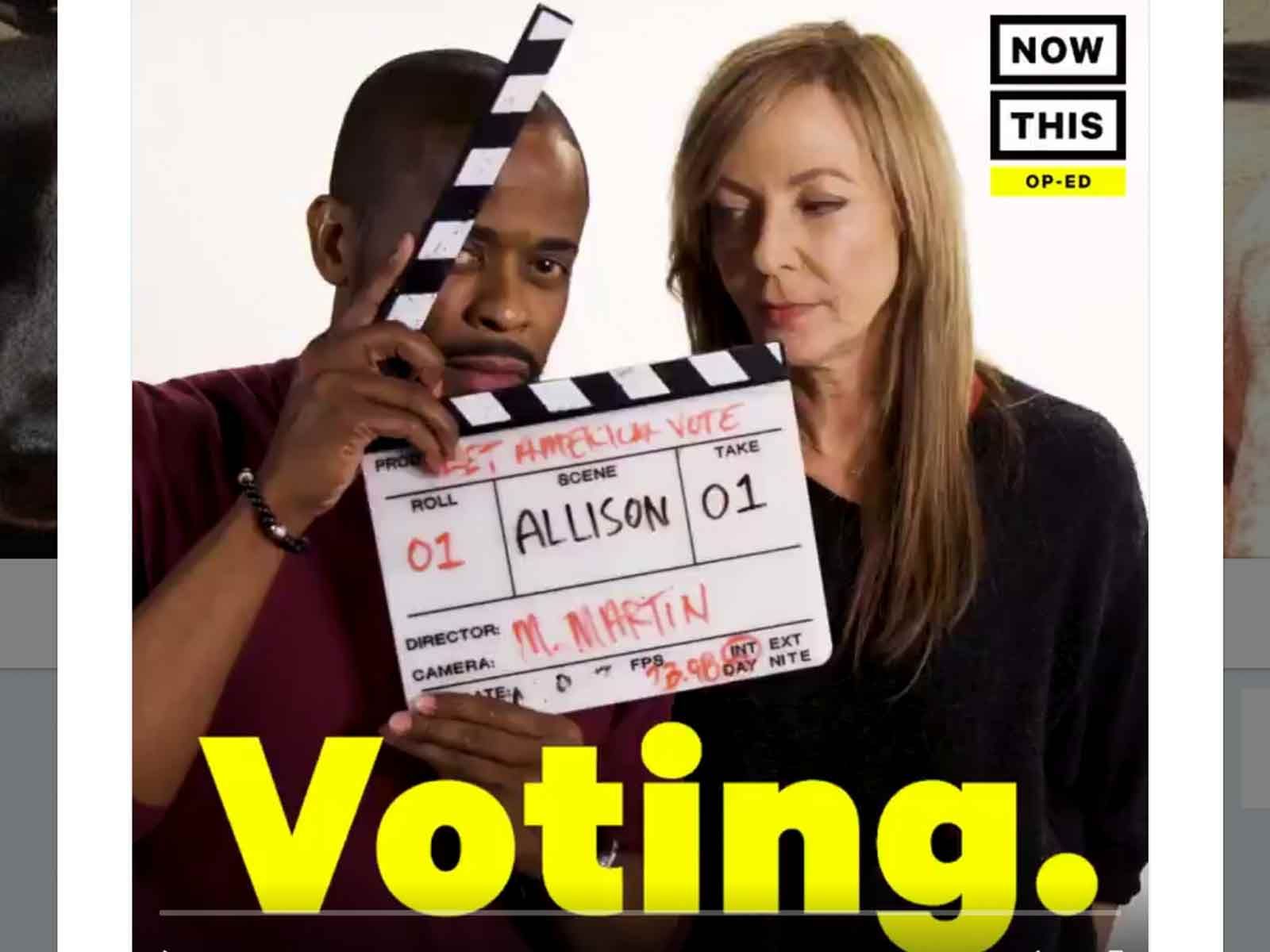 The cast of "The West Wing" reunited (!!!) and partnered with Now This for a video spotlighting GOP efforts to suppress voting rights, particularly for the disenfranchised, and encouraged viewers to get out there and vote.

We are SO excited about seeing this *amazing* cast together again (seriously, a few of us are losing our ?) but we shouldn't overlook the message.

READ: this was not just for our pure delight.

Janney posted the video on Twitter saying, "We can't sit on the sidelines while politicians suppress voting rights."