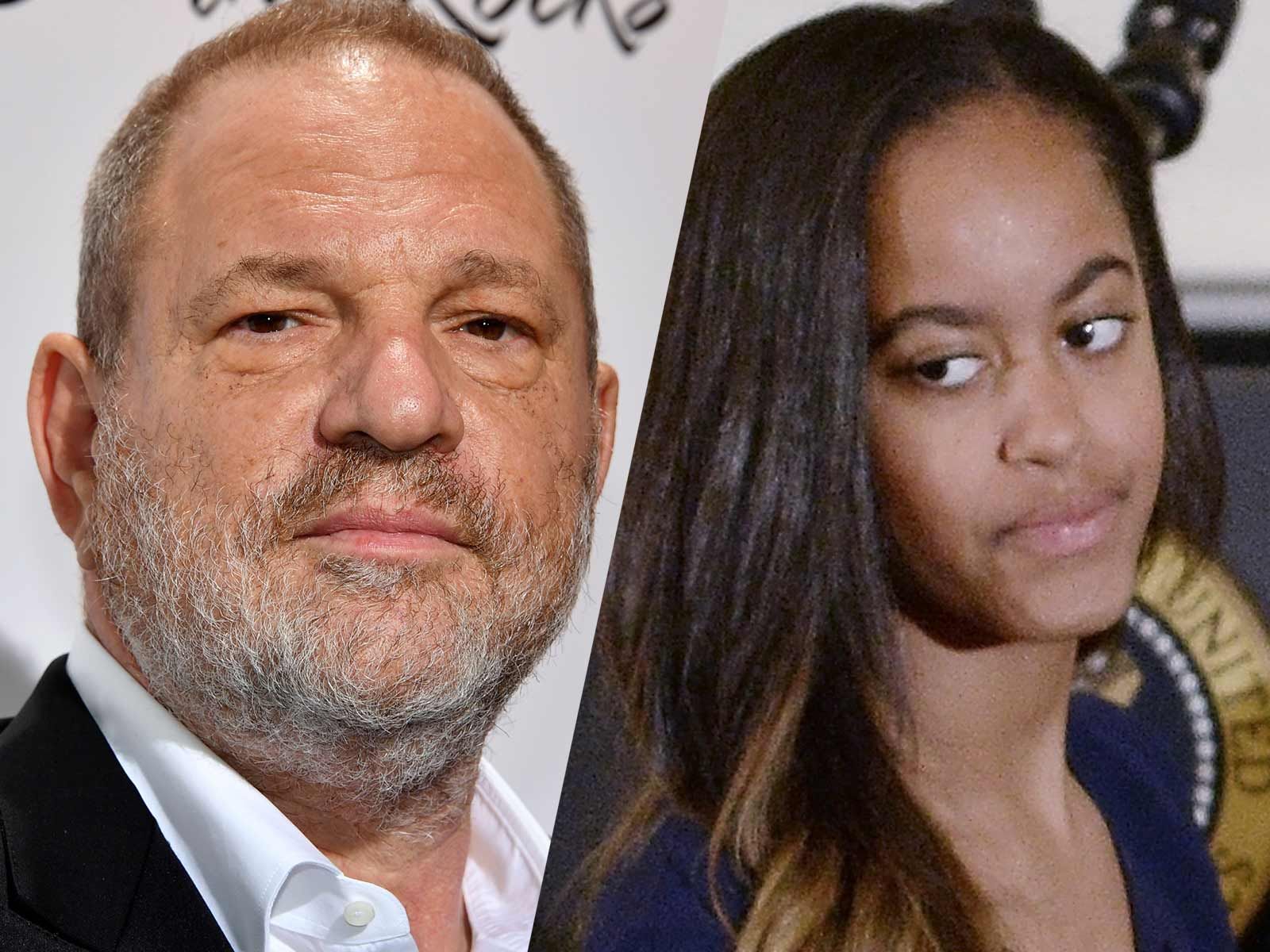 The Weinstein Company just released the full list of their creditors that are owed money, and along with tons of celebrities, and an accuser of Harvey Weinstein, the former first daughter is also owed some cash.

According to documents obtained by The Blast, TWC listed Malia Obama on their 300 page list of everyone that is owed money.

Some of the other highlights include:

The private investigation company Kroll Associates is also listed. TWC and Harvey have been accused of using Kroll to gather intelligence on alleged sexual assault victims and then using the information against them.

Alexandria Canosa is listed as a creditor, an associate producer who worked on the Netflix production "Marco Polo" and has accused Harvey Weinstein of harassment.

It's unclear how much Malia Obama is owed, but she interned with the production company months before the scandal broke.

Kind of ironic: There's a "Times Up Productions, Inc" and a "Me Too Peanut Inc."

As we previously reported, TWC claims their liabilities exceed $500 million.