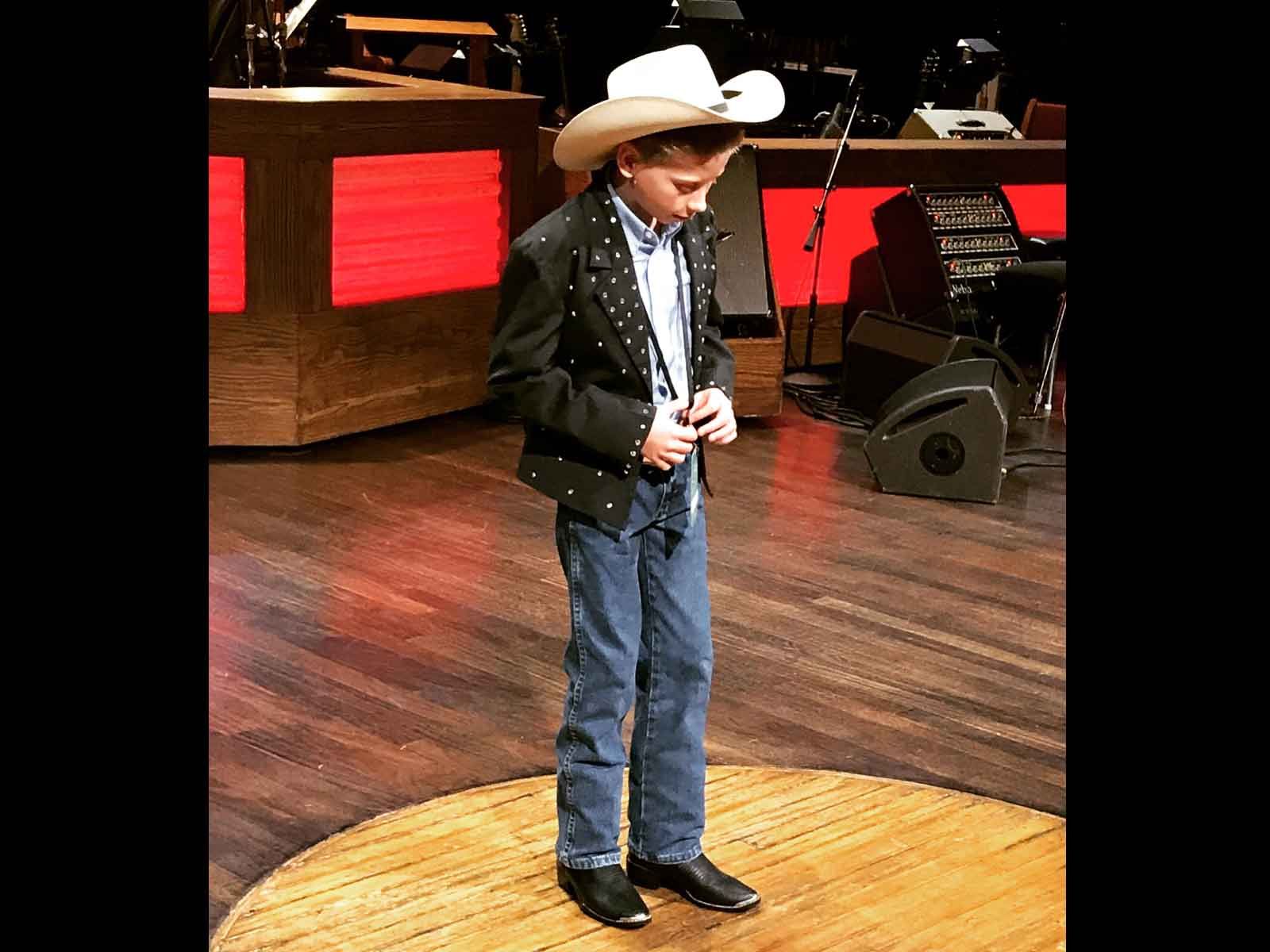 Mason Ramsey — aka The Walmart Yodeling Boy — completed his viral journey from Internet sensation to bonafide star when he took the stage Saturday night and performed at the legendary Grand Ole Opry.

"Alright now, in order to hear this, y'all have to be, ya know, calm," he joked as he took the stage. "Don't go wild about me, 'cause that's already happened."

Ramsey performed Hank Williams' "Lovesick Blues" to the delight of the crowd.

On Friday, Ramsey was at Coachella where he hit the stage in the Indio Valley alongside DJ Whethan as a sea of festival goers absolutely lost their minds.

As we reported, Mason started off his big week with a big concert at his hometown Walmart in Illinois. He also appeared on "Ellen" and at this point we expect him to be named "American Idol" any day now. 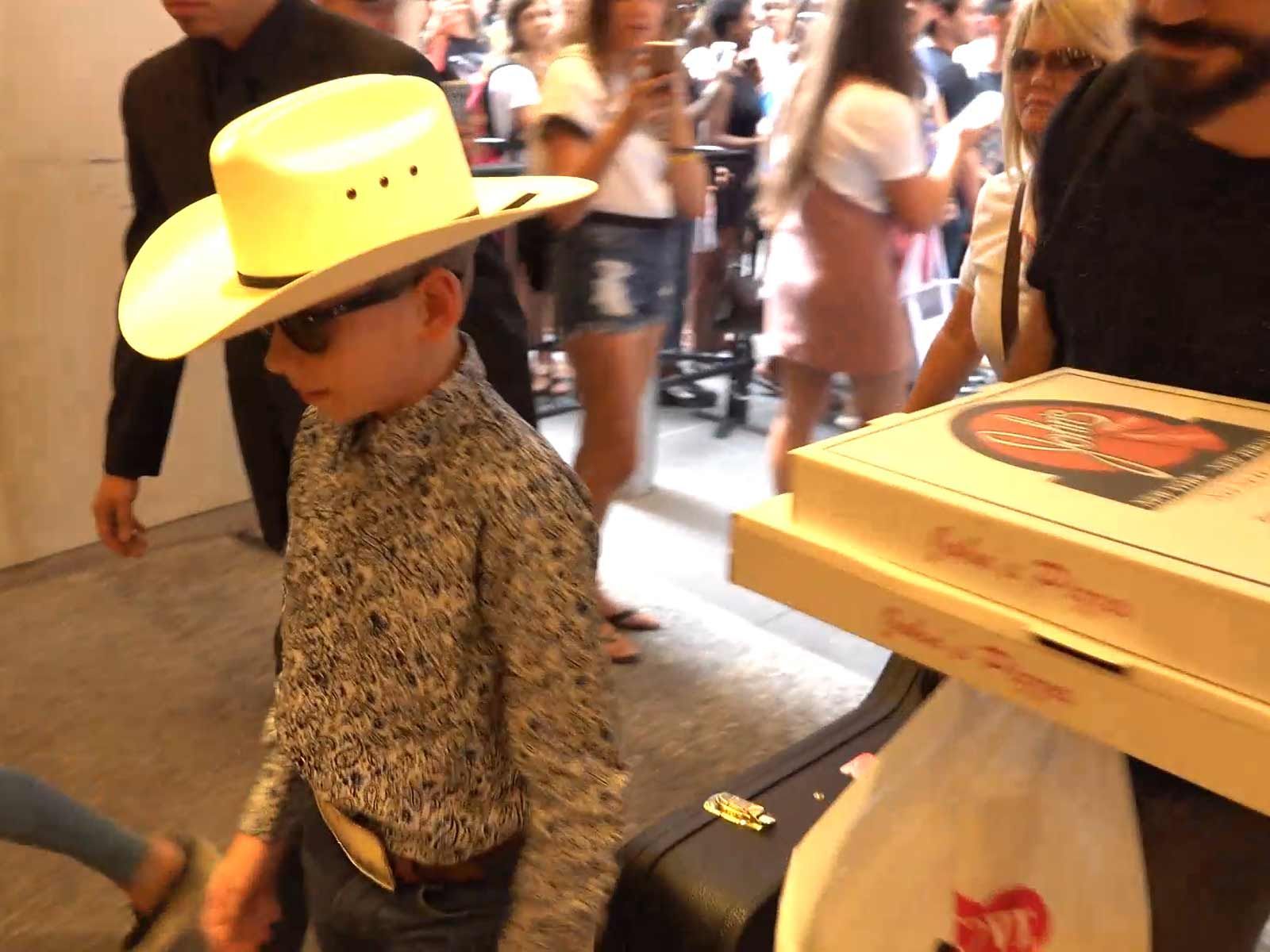 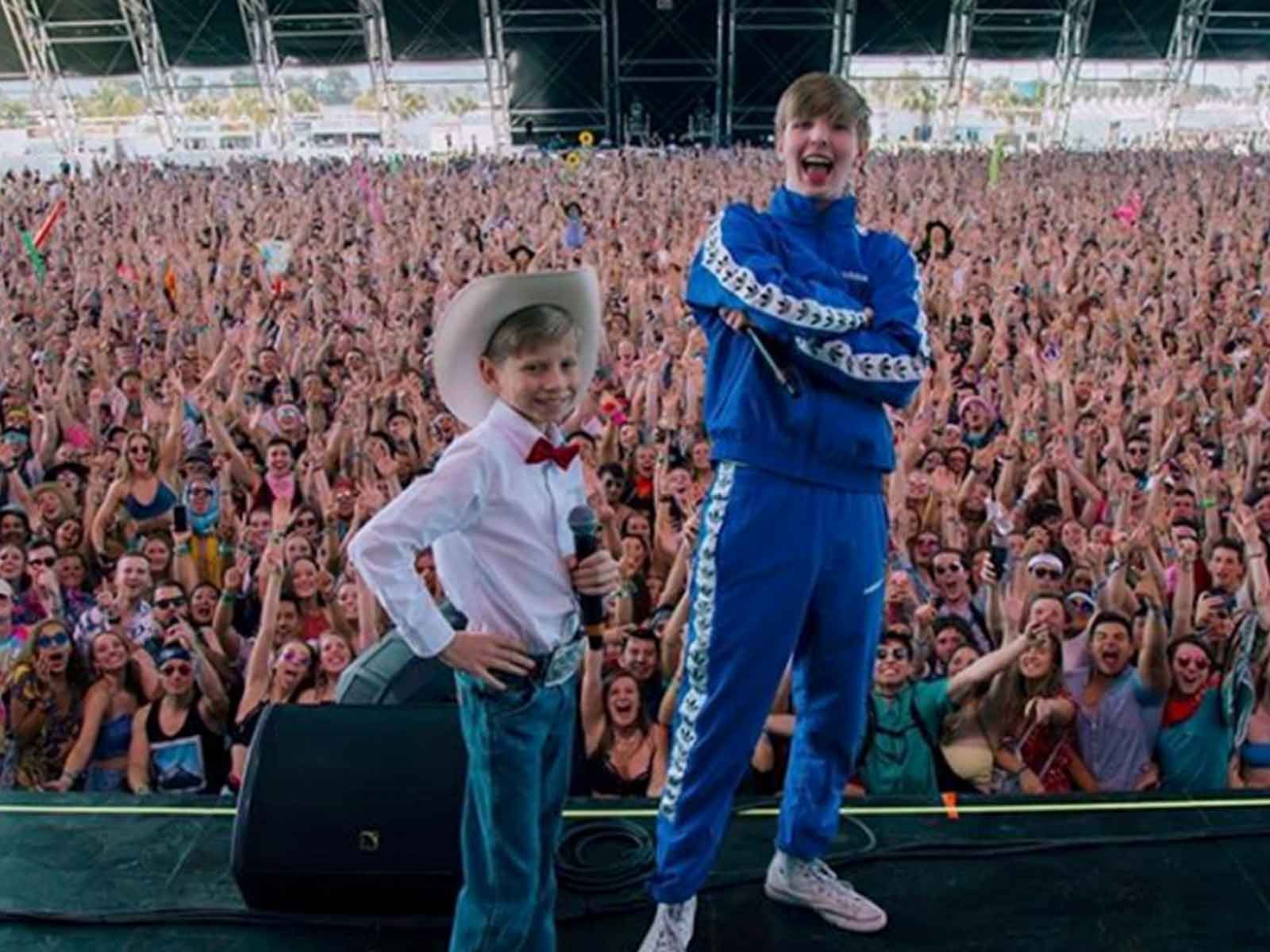 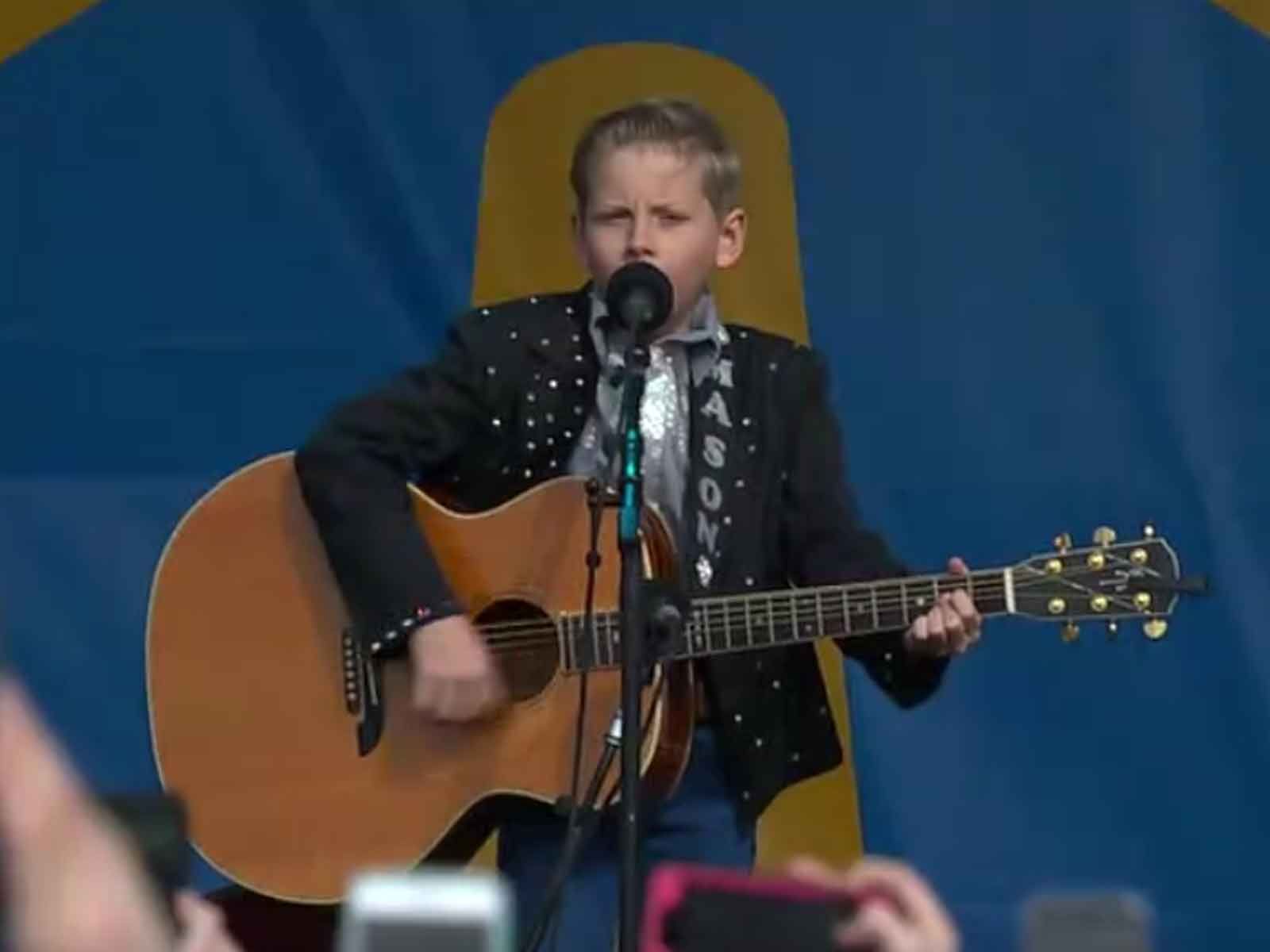