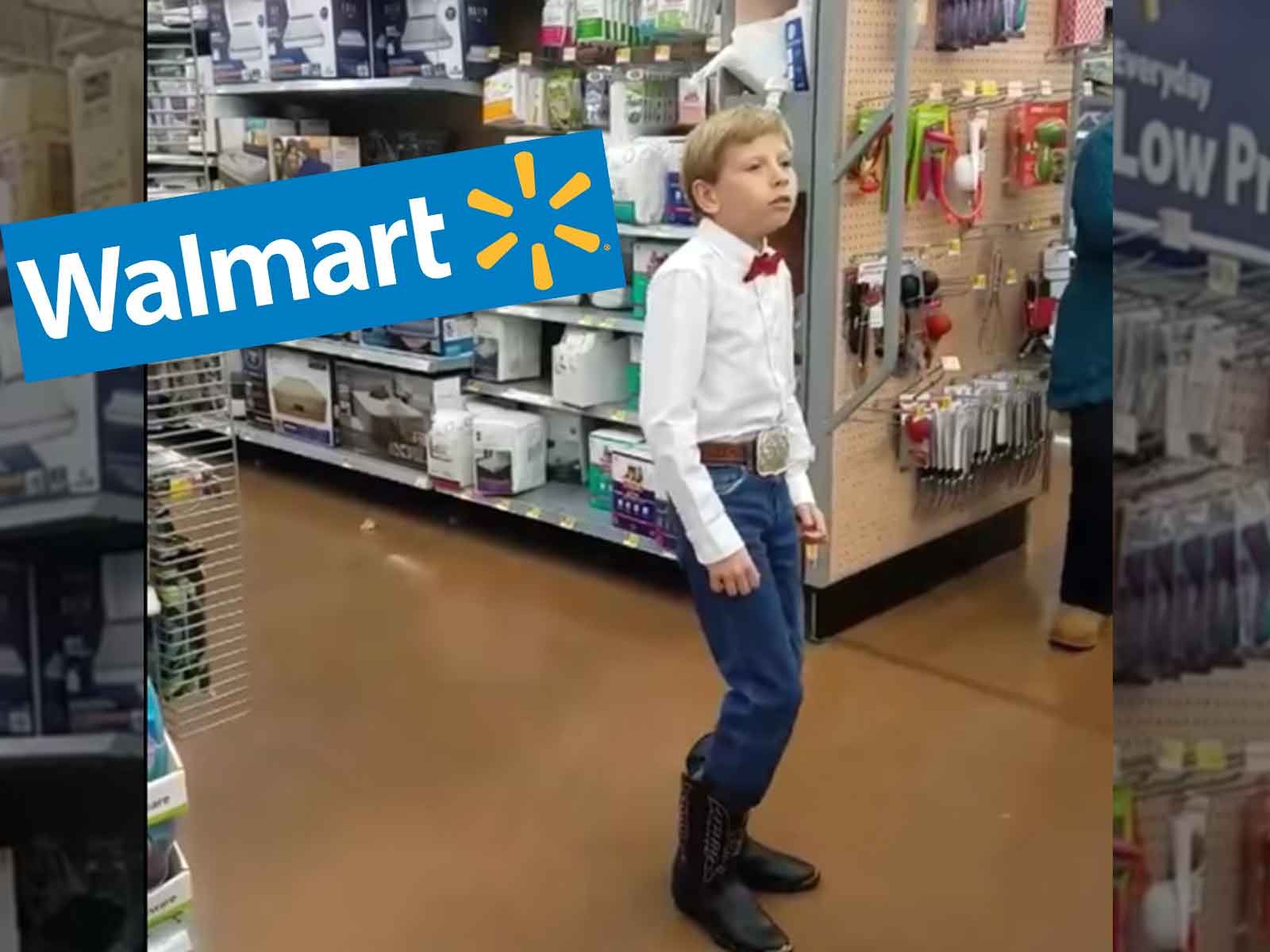 The Internet's favorite yodeler is taking his talents back to where it all began: Aisle J8

Mason Ramsey skyrocketed to fame last month after an onlooker shared a video of the 10-year-old boy clad in cowboy boots standing inside an Illinois Walmart belting out Hank Williams. It didn't take very long for the Internet to take notice – Yodeling Boy remixes popped up immediately and Mason racked up nearly 200,000 Twitter followers.

A spokesperson for the retail giant tells The Blast, "If people haven’t gotten enough of Mason Ramsey, they’ll have another chance to hear him perform once again courtesy of Walmart," when he performs Wednesday at his local store in Harrisburg.

Walmart is going all out for the big show; we're told the plan is for Mason to perform onstage and belt out 10 minutes worth of his favorite tunes. He plans on getting through 2 - 3 songs and will make sure everyone can hear him over the speaker system Walmart is providing.

The event will also be broadcast on both Facebook and Twitter for all Mason's fans around the world.

Mason's concert goes down the same week as the Coachella music festival but if you're looking for low crowds, and low prices ... you know where to go. 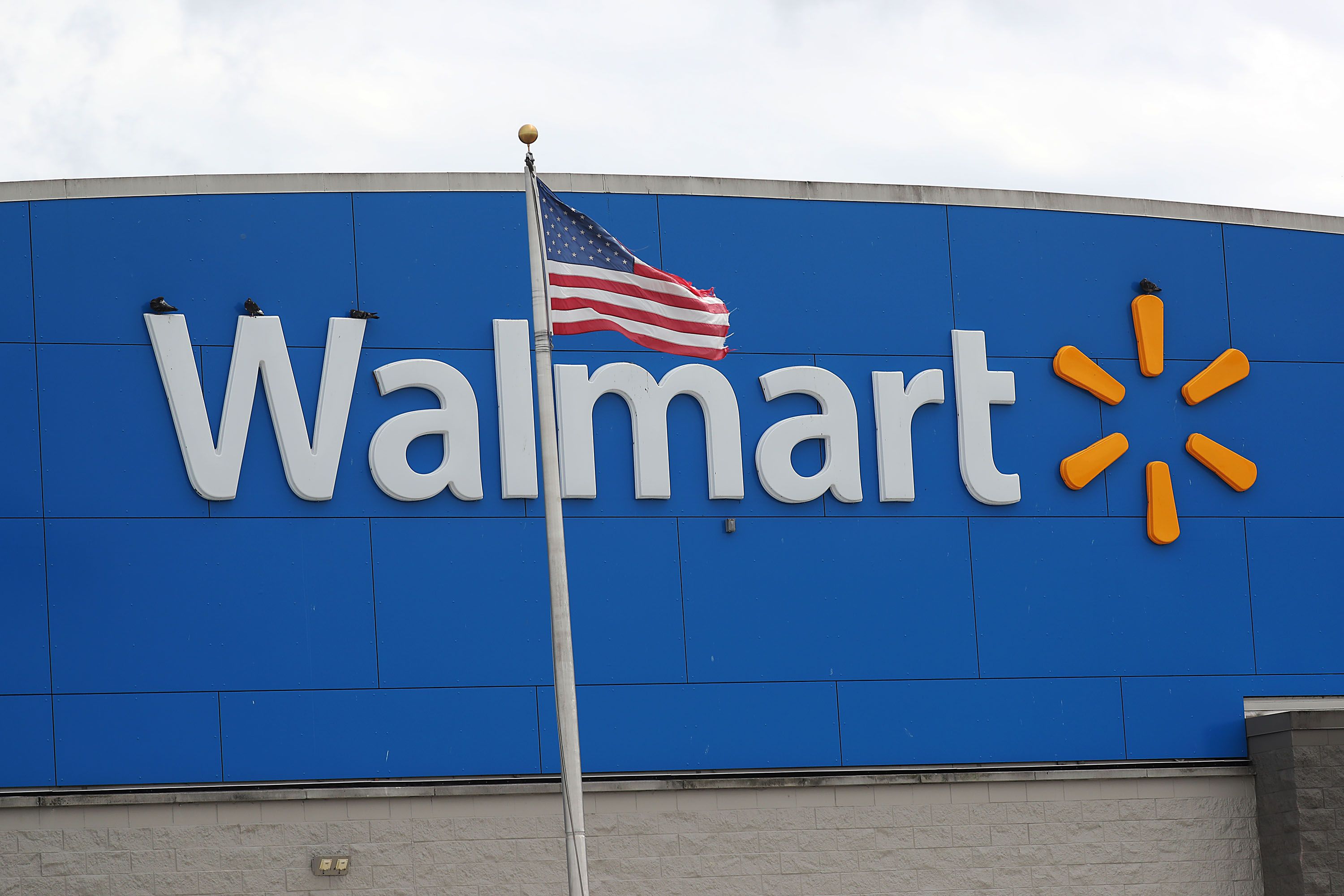 Walmart Will Be Shutting The Doors Early 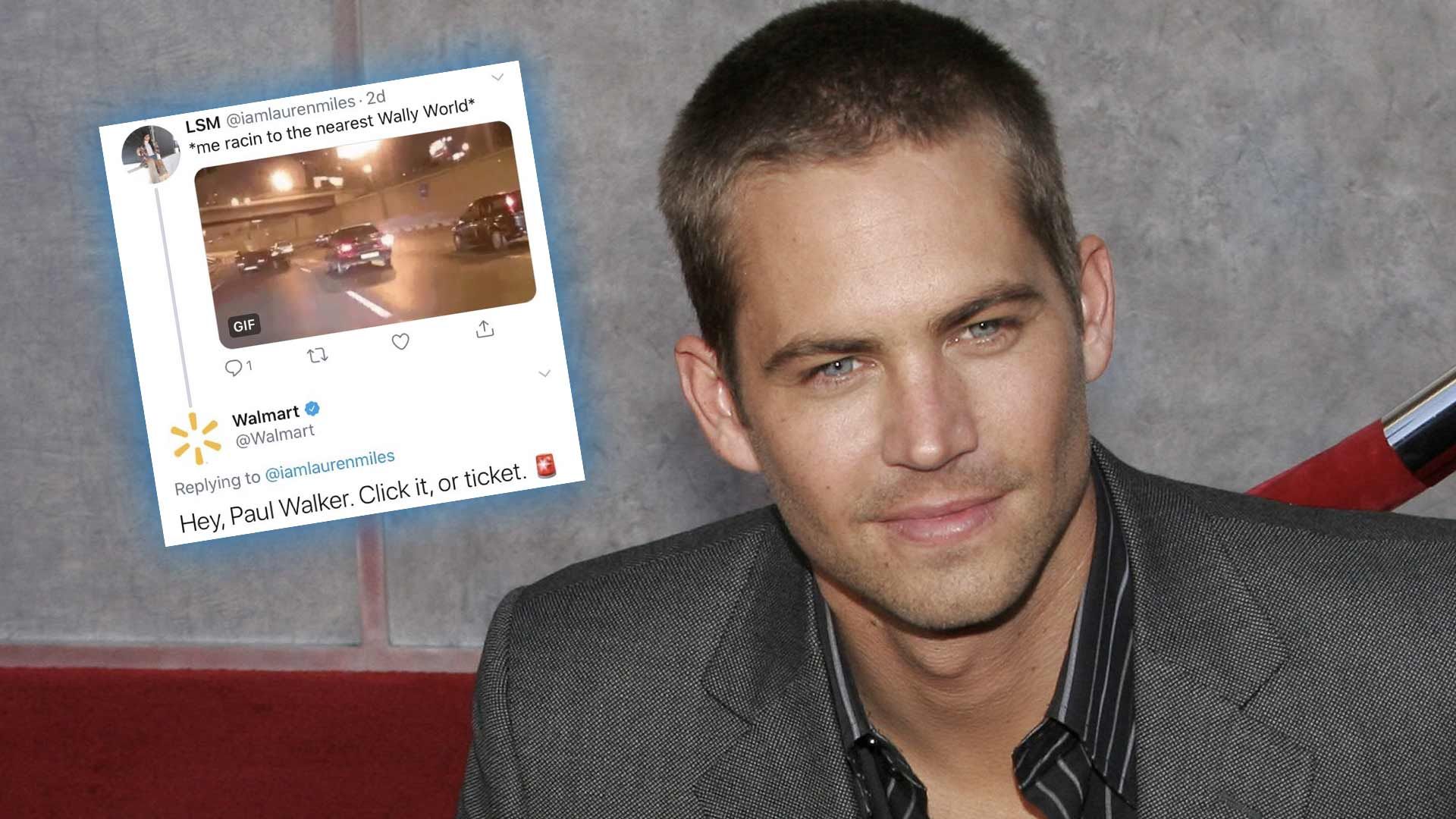 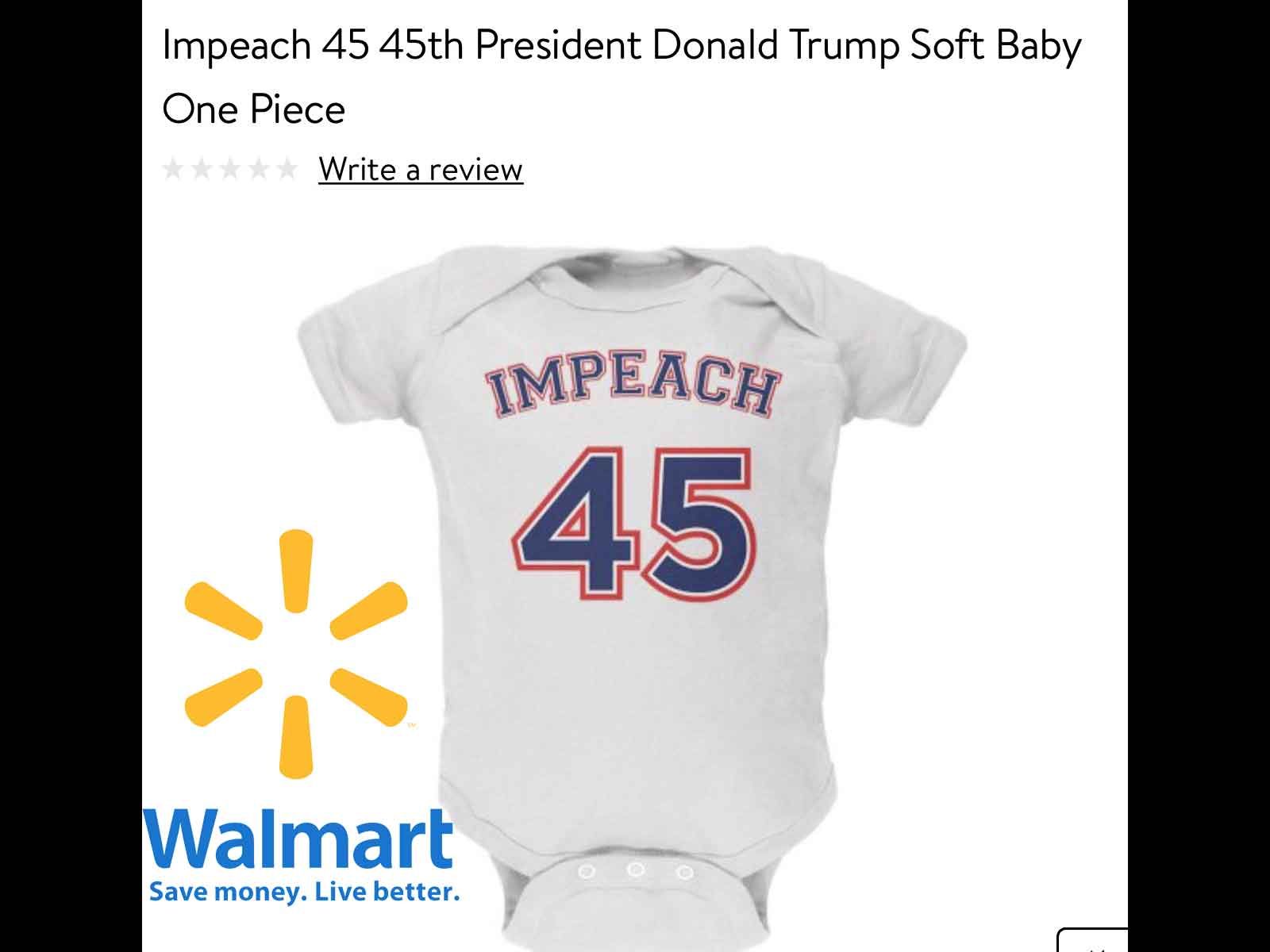